Britain’s gardeners can expect higher prices and a reduced choice of plants in nurseries as a result of more post-Brexit bureaucracy imposed by the UK on imports from the EU, the industry has warned.

Plant costs have already risen by 8-13 per cent in 2021 due to a range of factors including Brexit, but the Horticultural Trades Association said prices will rise again after the UK government introduced charges for biosecurity checks.

The HTA estimates that the UK saw 3m more people taking up gardening during the Covid-19 pandemic lockdown, many making use of small areas of outside space, such as balconies, window ledges and porches.

However, James Barnes, the chair of the HTA, said the industry felt like “guinea pigs” for new Brexit import controls that were delayed again last week, but were imposed on “high-priority” plant products from January 1 this year.

The industry estimates that the controls, which will also see physical inspections at border control posts now starting next July, will cost it £30m-£50m a year. The government also began charging inspection fees on plant imports from June 1 this year.

“The net effect is that there will definitely be price increases on the back of this. However much you get used to the system, there are still fixed inspection and certification costs that are unavoidable,” Barnes added.

The industry, which imports about £400m-worth of plants a year, has called on the government to negotiate a comprehensive plant health agreement with Brussels to reduce the levels of checks on imported plants, the vast majority of which come from the EU.

It is also grappling with how to manage border-post inspections, which could require temperature sensitive plants to be unloaded in winter, and cause delays that risk damaging stock before it reaches nurseries and retailers.

The HTA said the government’s decision last week to delay import checks on goods coming from the EU for a further six months had only served to underwrite the horticulture industry’s own request for an EU-UK plant health agreement to ease the bureaucratic burdens of trading with the EU.

“Ornamental horticulture is the only sector to have been working within such restrictive conditions and there has been little recognition from government of the immense burden this has placed upon horticultural businesses,” a spokesman added

Prices had risen, he said, declining to provide details, citing commercial sensitivities. “We have hired extra people who just sit and sign and stamp papers all day — and it’s the same paper for the same plants we sent yesterday or last week. We’re praying to reduce physical paperwork,” he added.

The HTA said a petunia from the Netherlands now takes 59 separate steps to import into the UK, and that inspections by the Animal and Plant Health Agency had become vastly more onerous since Brexit despite the threat levels remaining the same as before Britain left the EU.

Jonathan Whittemore, the head of procurement at Johnson’s of Whixley outside York, said the commercial nursery was spending £20,000 a month in extra compliance costs since Brexit. It was also still waiting to see the impact of full border post inspections when they are introduced.

“We don’t know what costs associated with inspections will be,” Whittemore said, explaining that port operators that handled consignments up to the inspection point were reluctant to share pricing to avoid being undercut by competitors.

UK exports to Europe, which at £80m are smaller than imports but an area that the HTA is targeting for growth, have also been hit since January 1. Figures for the first six months of 2021 showed a 39 per cent decline, while exports to the rest of the world held steady, the HTA said.

Mike Jenner-Parson, head of international sales at Mr Fothergill’s seeds in Newmarket, said the company, which turned over £40m in 2020, was having to hand-label £700,000 of seed packets to comply with new regulations. Some 200 seed varieties were no longer registered in the EU overnight after Brexit, he said. 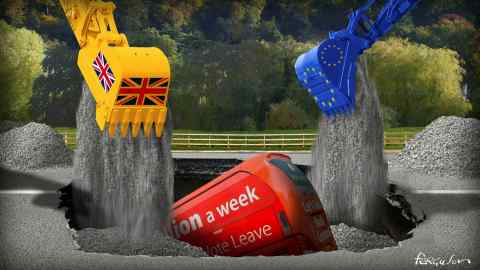 EU customers now had less choice in the marketplace, he said, adding that Fothergill’s was trying to absorb higher costs to remain competitive. “But we are definitely going to lose business in Europe. They will go to our competitors for those products,” he added.

The government said that it disagreed with the HTA’s assessment that the plant health checks were too onerous since Brexit and said they were important for maintaining biosecurity standards that would benefit the trade and the environment in the longer term.

The agriculture department, Defra, added that it was open to concluding a plant health agreement with Brussels, but based only on equivalence not alignment with EU rules.

“The UK approach to introducing plant health checks is pragmatic, supporting businesses to meet EU export requirements and phasing in our own checks over a number of months to allow time for traders to adjust,” the department said in statement.

NFL MVP watch: Can anyone catch Tom Brady for MVP?
2 mins ago 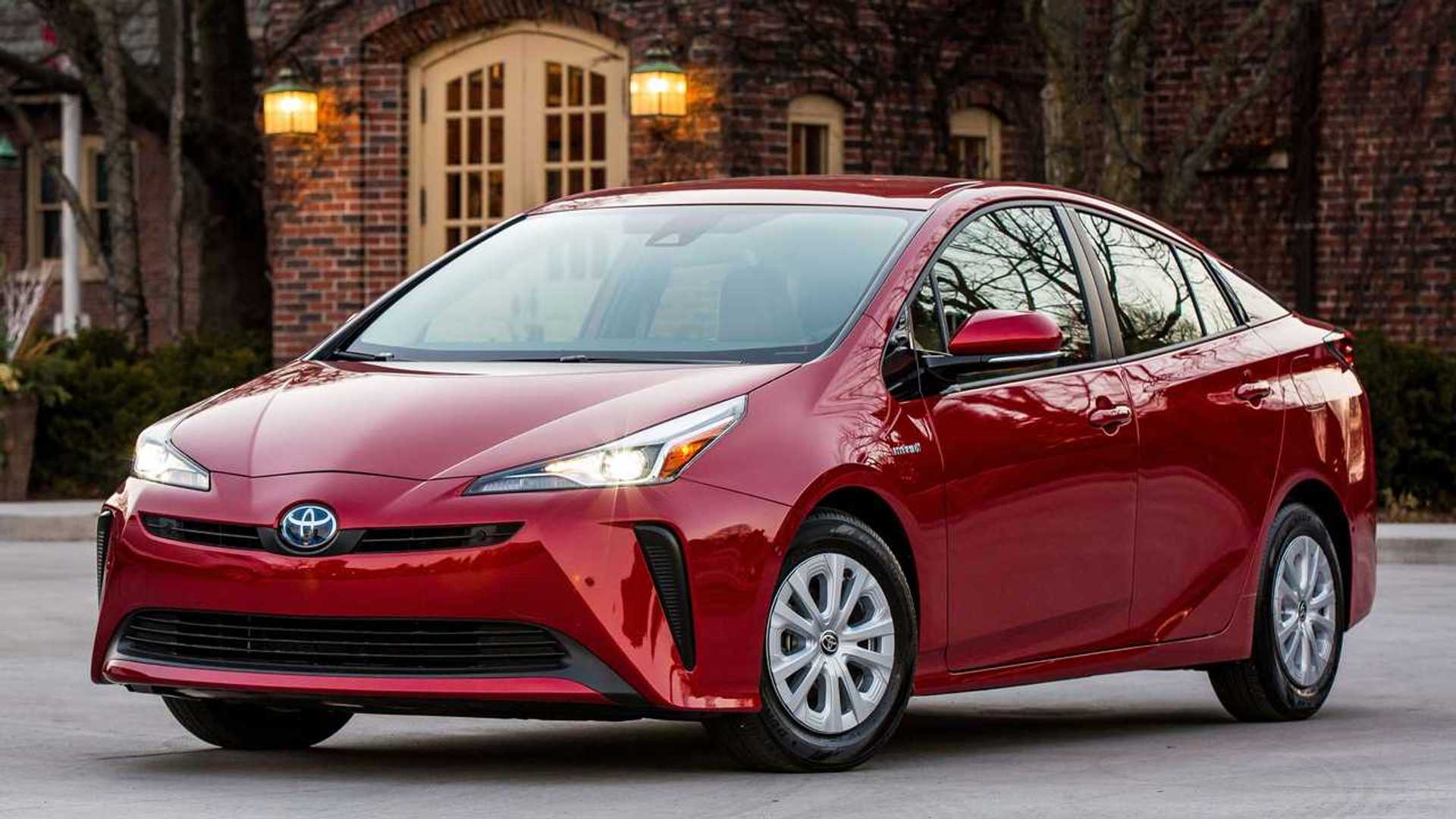 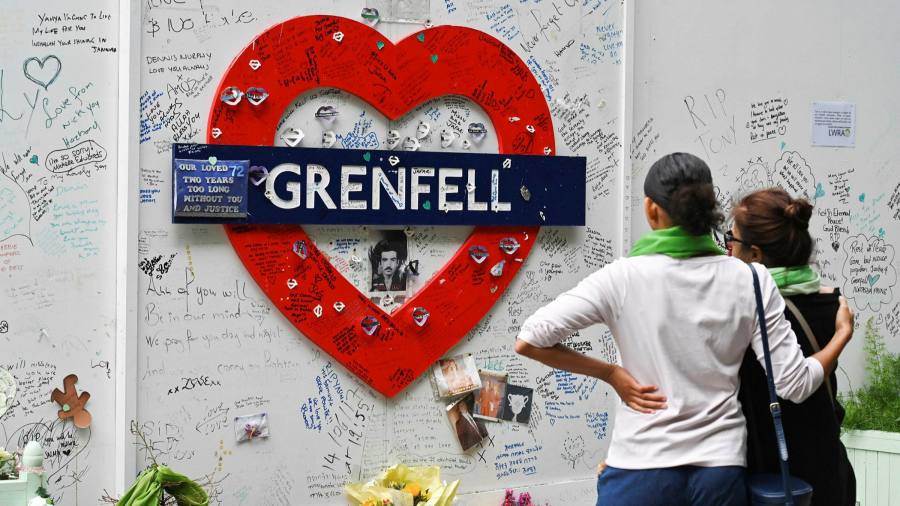