Renewable energy supplier Good Energy has urged its shareholders to reject what it called a “hostile and opportunistic” takeover bid from competitor Ecotricity, owned by Gloucestershire-based businessman Dale Vince.

Ecotricity and Mr Vince, also the owner of Forest Green Rovers football club, made an offer of 340p per share for Chippenham-based Good Energy, which is listed on the London Stock Exchange, in July.

However, in a response circular issued on Wednesday (August 18) Good Energy’s directors strongly rebuffed the offer, saying it “significantly undervalues” the business and would not benefit the long-term interests of the company and its investors.

Among the key reasons listed by the board to reject Ecotricity’s advances, the firm described Ecotricity as a “unfit owner with an unsuitable plan.”

In the document, the Good Energy board confirmed it had received written confirmation from six shareholders, representing approximately 10% of the company’s issued share capital, that they do not intend to accept the offer and recommended others follow suit by taking no action.

Those written confirmations, when aggregated with the Good Energy shares held by the directors, represent around 15% of the company’s issued share capital.

Good Energy chairman Will Whitehorn described Ecotricity as a “loss-making business” and said its proposed takeover would place the collective interests of Good Energy’s investors and customers in combating the climate crisis “into the hands of one individual.”

Mr Whitehorn said: “Ecotricity wishes to make Good Energy a renewable generation developer again, an approach we moved away from a number of years ago in favour of supporting small-scale renewable generators through long-term power purchase contracts.

“Ecotricity believes we can compete more effectively together as genuinely green suppliers in a market of similar-looking products.

“This is something Good Energy is already effectively doing by itself, as the only supplier with Uswitch Green Tariff Gold Standard accreditation for all its tariffs.

“Ecotricity has been a loss-making business for the past four years. Its claim that they consider us ‘sister companies, with more in common than separates us’, is contradicted by their history as a disruptive shareholder, voting down 100% of our proposed special resolutions.”

Mr Vince previously tried to appoint himself to Good Energy’s board as a non-executive director in 2017, after reportedly being unhappy with the company’s support for the Swansea Bay Tidal Lagoon project, run by Good Energy founder Julie Davenport’s husband Mark Shorrock. 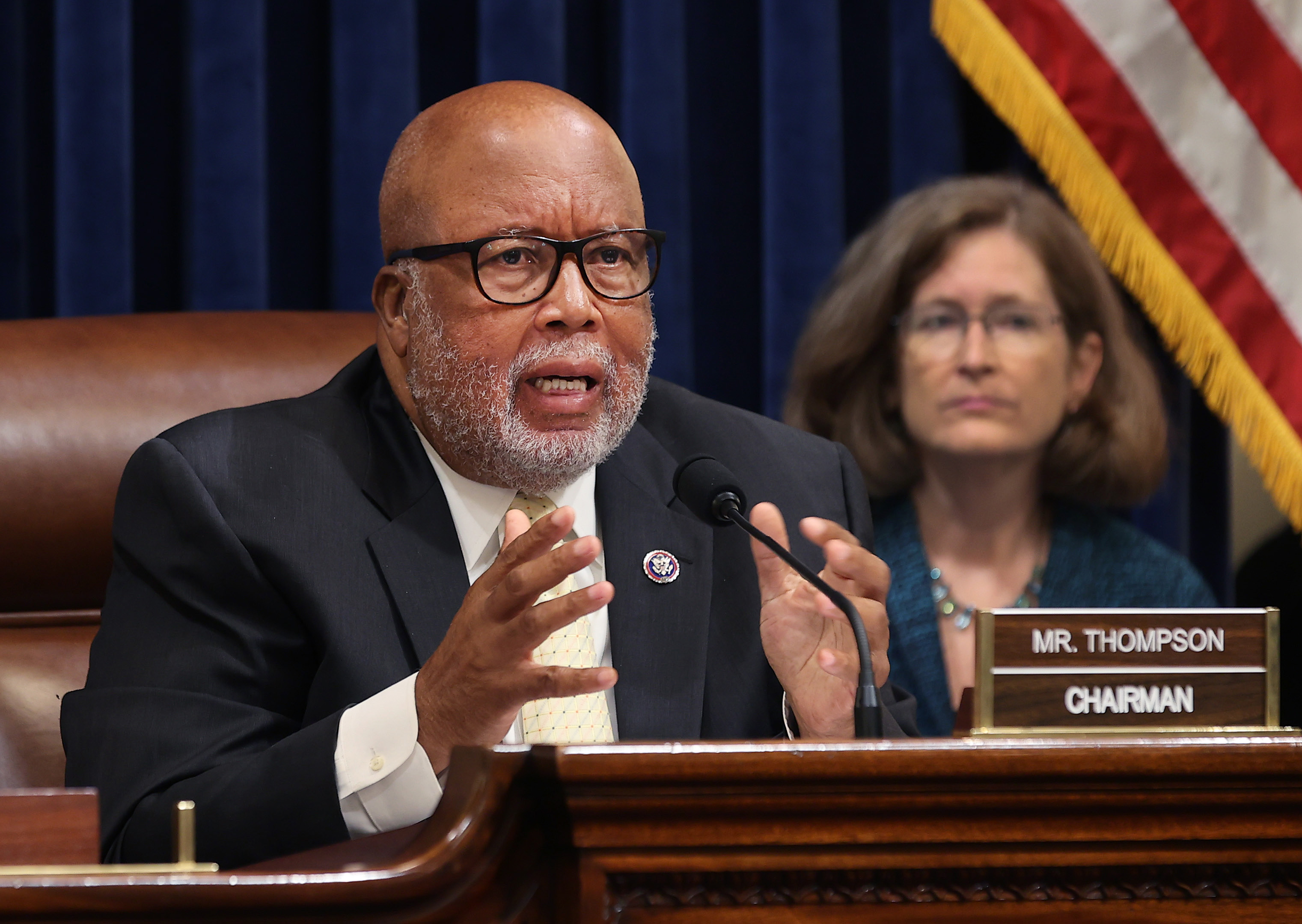