oyal Mail is set to deliver a bonus to posties and other shareholders after half-year results today included a £200 million special dividend.

Other beneficiaries will include multibillionaire Daniel Kretinsky, known as the Czech Sphinx, who has built a 15% stake in the company. Royal Mail’s latest figures show sales up 7% to £6 billion and pre-tax profits of £315 million as it benefits from the online shopping boom.

Alongside another busy day for results, investors will be keeping a close eye on the oil market after Brent crude dipped below $80 a barrel on reports that major oil consuming nations are planning to release their strategic reserves in an effort to curb price pressures.

Brent crude is below $80 a barrel for the first time in six weeks, driven lower by reports that major oil consuming nations are planning to release some of their strategic reserves.

The Reuters news agency said the Biden administration had asked China, Japan and other big crude consumers about a coordinated release of stockpiles in an effort to lower energy prices.

The move comes amid a backlash over American pump prices and other inflationary pressures, factors which have led to fears about a potential brake on the US economic recovery.

Brent crude futures fell another 0.7% this morning to $79.77 a barrel, while West Texas Intermediate crude has now dipped 5% in the past two days to below $77 a barrel.

There’s been no respite for European natural gas prices, however, after the German regulator’s decision to temporarily suspend certification for Nord Stream 2 added to fears that Europe will face supply issues over the winter.

One other factor putting downward pressure on the oil price has been the latest surge in Covid-19 cases in Europe, with German chancellor Angela Merkel warning her country is in the grip of a “dramatic” fourth wave.

This latest threat to the economic recovery is likely to contribute to a subdued session for European markets, with the FTSE 100 index expected to continue this week’s lacklustre performance by falling six points to 7285. 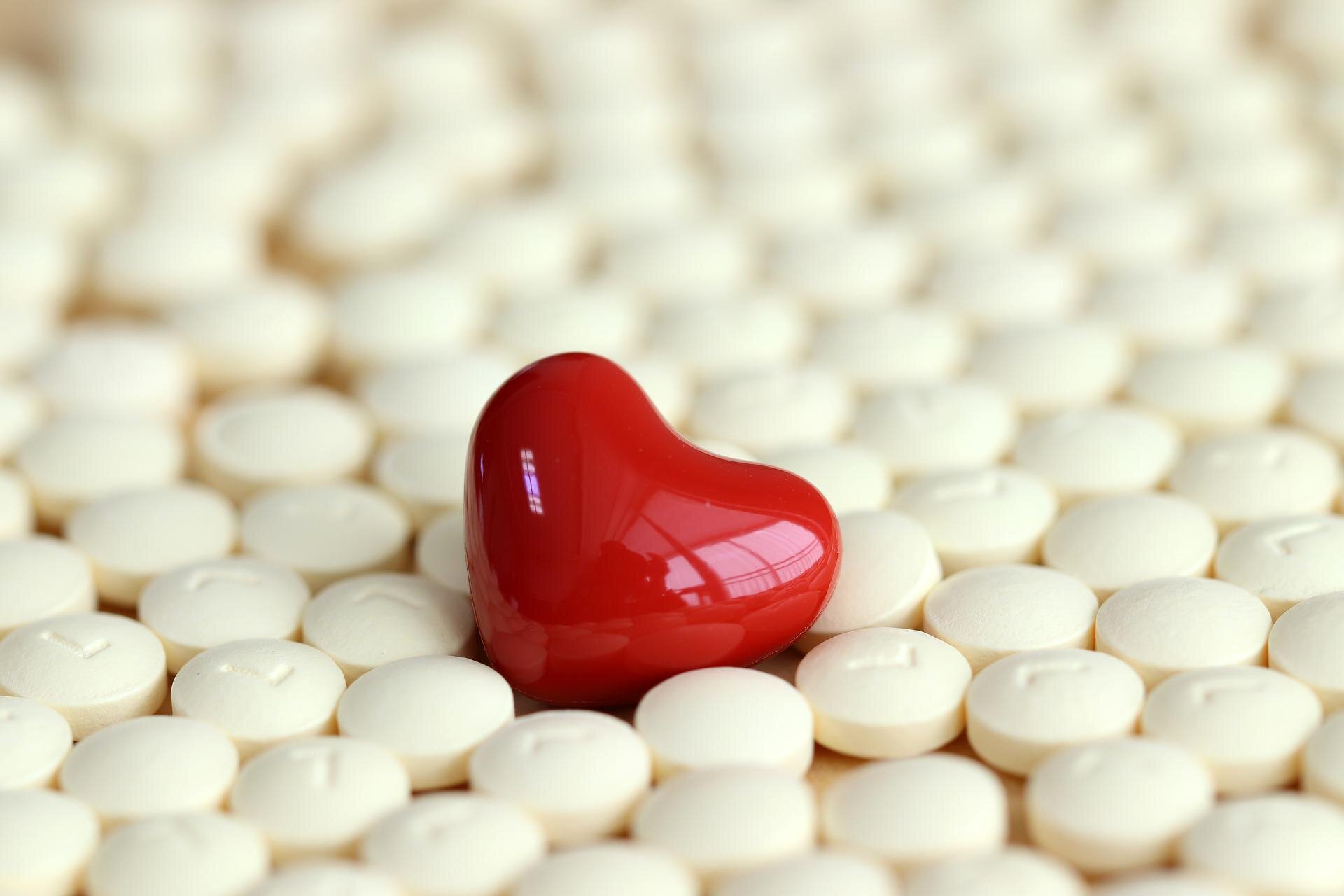 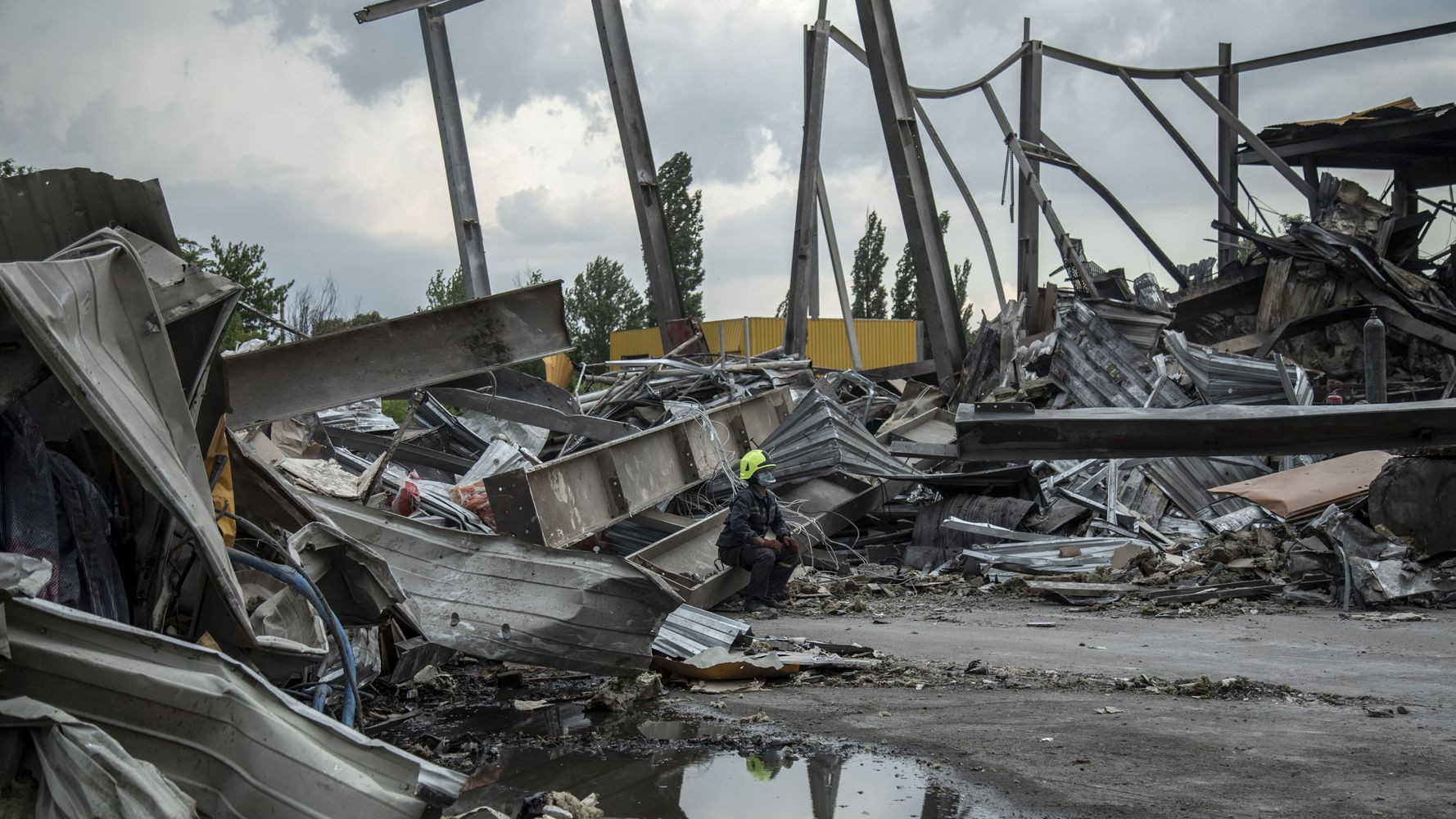 Ukraine Is Winning The War And Russia Has Lost 25,000 Troops, Says Defence Secretary
3 mins ago

Ukraine Is Winning The War And Russia Has Lost 25,000 Troops, Says Defence Secretary 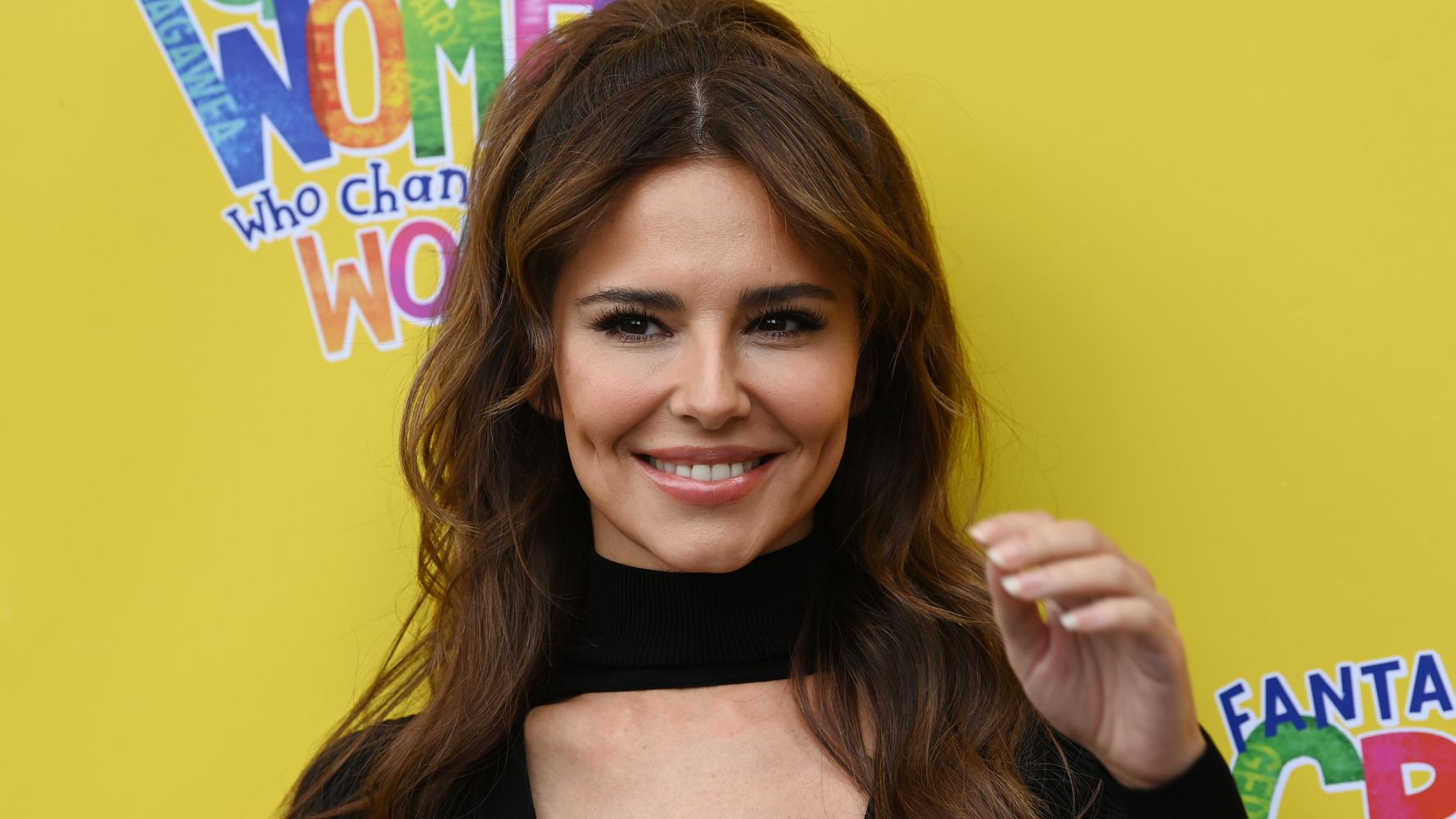 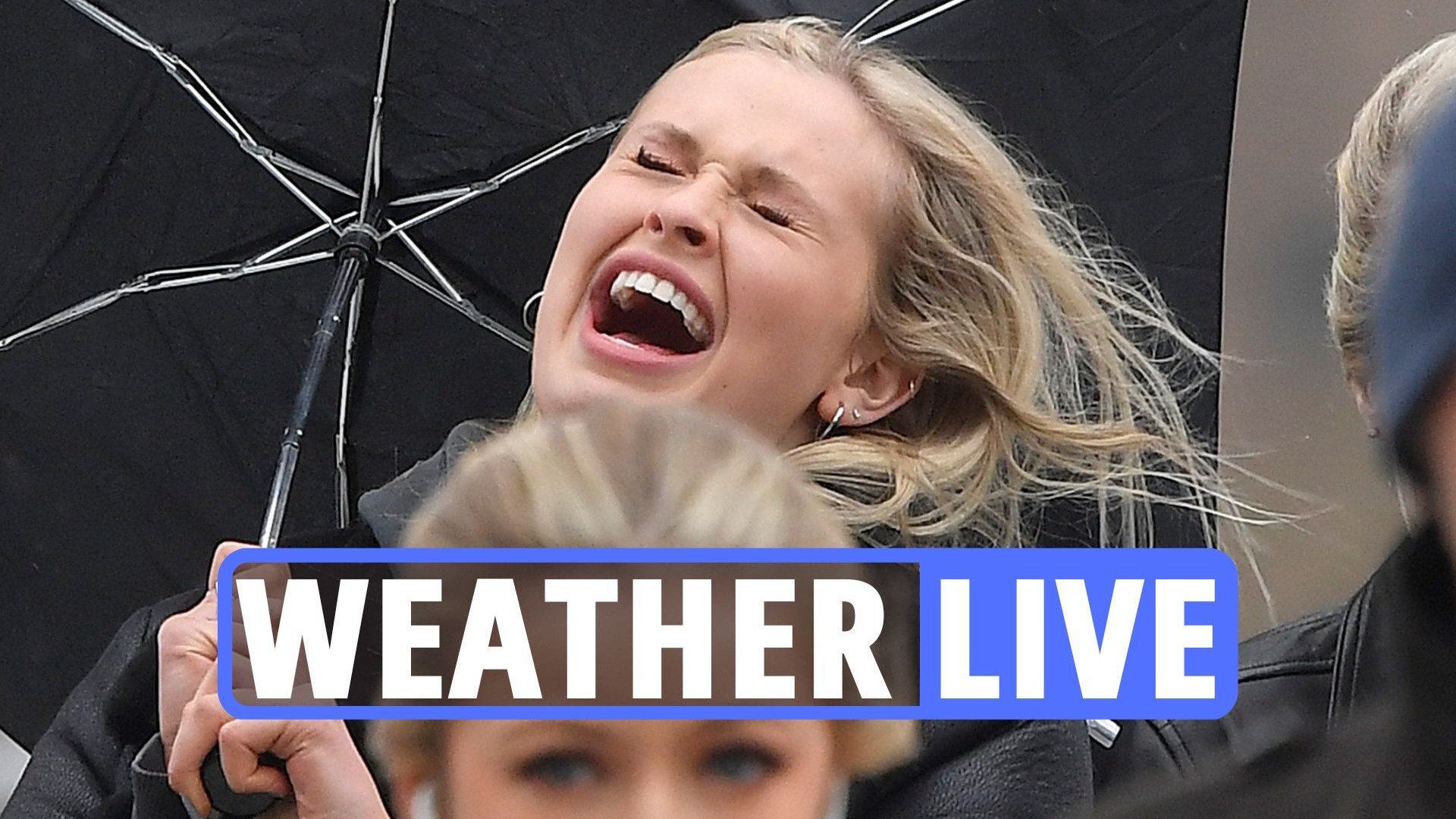