City traders were confronted with a series of eye-catching milestones on Friday as the government’s re-drawn tax and spending plans stirred up turmoil in UK assets. Here’s a look at some financial records set on a momentous day that may well have provided a watershed moment for British economic policy:

Susannah Streeter, senior investment and markets analyst at Hargreaves Lansdown, said: “By throwing Rishi Sunak’s tax raising plans on a bonfire, the government is taking a big gamble that growth will be ignited, to help the economy grow.

“But confidence that these unfunded tax cuts are a coherent policy for today’s inflation laden times is going up in smoke.”

The pound has fallen 11% against the dollar in little over a month. The Euro, which hit parity with the dollar in August, is now trading at 97 cent.

London’s FTSE 250 has slumped to a two-year low as investors react to the biggest package of tax cuts since the 1970s in a big gamble from the government to kick-start economic growth with redrawn fiscal plans.

The second-tier index is home to a range of companies that earn their revenue within the domestic economy, which the Bank of England said this week could already be in a technical recession. Kwasi Kwarteng’s mini-budget was seen in the City as an all-out push for growth, but investors moved out of UK assets in droves after the measures were announced.

The FTSE 250 tumbled almost 370 points to 17,963.78, a fall of 2% taking it back to where it was in 2020. The FTSE 100 also fell by 2%, to 7010.0. a fall of around 150 points. It briefly lost the 7,000 point mark straight after Kwarteng’s speech. The prospect of higher government borrowing to make up the shortfall in its income after the tax cuts spooked investors. The Debt Management Office, which runs the sale of UK debt, said its issuance of gilts would rise by over £60 billion this year. Investors dumped gilts, sending yields on the bonds sharply higher on debt markets.

Michael Hewson, Chief Market Analyst at CMC Markets UK, said: “It is this extra borrowing that appears to be spooking bond markets, and while the Chancellor was at pains to insist that this would help to kick start a plan to achieve a 2.5% GDP target, markets aren’t buying it. Equity markets are also plunging on concerns that this package could further push inflation even higher, and thus make it more difficult to bring back down.”

The pound’s freefall after the UK’s mini-budget continued in afternoon trade, with sterling losing the $1.10-mark for the first time since the mid 1980s.

Wall Street’s S&P 500 fell in opening trade on Friday on stubborn fears about the impact on the global economy of the rising interest rates adopted by central banks in the fight against inflation.

New York’s broad stock index was down over 47 points at 3714.0, a fall of over 1%. It came the start of the last trading day of the week in which the Federal Reserve lifted US interest rates by 0.75% and there were hikes from the central banks of the UK, Norway, Sweden and Switzerland.

The selling kept the S&P 500 heading back toward its June lows. It also came after international investment bank Goldman Sachs cut its target for the index’s year-end reading for 2022 to 3600 from 4300 after the Fed’s repeated pledges of agressive rate hikes.

The prospect of a sharp fall in government revenue after the biggest package of tax cuts since the 1970s and higher borrowing to plug the gap has prompted investors to run from UK sovereign bonds.

A sharp sell off across the Gilt market has sent the return investors demand to hold the debt sharply higher, with the rise in the yield on benchmark 10-year debt on course for its biggest one-day advance since 1998, up by over 30 basis points to 3.842%.

The agency responsible for selling bonds — the Debt Management Office — includes an extra £72 billion of borrowing, not all of it via Gilts.

Antoine Bouvet, Senior Rates Strategist at ING said: “Price action in UK Gilts is going from bad to worse. A daunting list of challenges has arisen for sterling-denominated bond investors, and the Treasury’s mini-budget has done little to shore up confidence.

“The cost of the newly-announced measures [in the mini-budget] is reported to be £160 billion over five years but, with the cost of the energy price guarantee highly dependent on wholesale energy prices, investors are worried the Treasury has effectively committed to open-ended borrowing.”

Kwasi Kwarteng’s decision to scrap the planned duty increase for beer and wine has been welcomed by the British Beer and Pub Association.

Under plans laid out by former chancellor Rishi Sunak, drinks would be taxed based on their alcohol strength with duty rises being linked to the Retail Price Index.

Emma McClarkin, Chief Executive of the British Beer and Pub Association said: “We welcome the steps taken by the Government in the Chancellor’s fiscal statement. The measures announced today will mean a boost of £500m for our sector, enabling growth following successive crises and allowing us to thrive in the future. Coupled with this week’s intervention on energy bills, these commitments will make a significant difference to our pubs and brewers at an acutely difficult time.

“The Chancellor’s plans show that the Government recognises how extreme the cost of doing business has become and the enormous investment our sector makes, not only in the economy, but to the social fabric of communities across the breadth of the UK and why it must be protected.”

West End business leaders on Friday hailed the return of VAT free shopping for foreign visitors as “a great victory” for London.

Kwasi Kwarteng told MPs that he would reverse the axeing of the perk which had made shopping in the capital 20 per cent cheaper for overseas tourists.

It was scrapped by ex-Chancellor Rishi Sunak at the start of last year in part because the Treasury claimed it was a tax giveaway that only benefitted London.

But critics said it would drive tourists to rival centres such as Paris and Milan where they can still claim back VAT.

London’s main stock index has surrendered the 7,000-point mark for the first time since March amid a wider, sharp sell-off of UK assets after the government outlined its radical overhaul of tax and spending plans, including the biggest package of tax cuts since the 1970s.

After what City experts have called a gamble on growth, the FTSE 100 fell 160 points to 6,999.9, a loss of over 2%. It came alongside a sell off which sent benchmark government debt yields to their highest in a decade and the pound to lows against the dollar not seen since the mid-1980s.

The drop for top-tier stocks is all the more eye-catching since a weaker pound can often help shares in multinationals which earn revenue in foreign currency and book it in sterling.

Tony Danker, CBI Director-General, said: “This is a turning point for our economy. Like Covid, the energy crisis has meant Government has had to spend massively to protect people and businesses. That means we have no choice but to go for growth to afford it.

“Today is day one of a new UK growth approach. We must now use this opportunity to make it count and bring growth to every corner of the UK. Fifteen years of anaemic growth cannot be repeated.”

UK asset markets have been stirred hard by Kwasi Kwarteng’s revelations on the government’a tax and spending plans, including the biggest package of tax cuts since the early 1970s.

Sterling is at its lowest level against the dollar since the mid-1980s and investors are selling off government debt, sending benchmark yields to levels not seen in a decade.

Guy Foster, chief strategist at wealth manager Brewin Dolphin: “With a lot of the measures in this budget boosting demand the risk is that interest rates will have to rise further to offset them. The chancellor seems to be pushing the accelerator while the MPC is pushing the brakes.”

James Hughes, analyst at Scope Markets: “Global financial markets are far from giving any sort of ringing endorsement with the Pound and FTSE both squeezed and the price the government now needs to pay to borrow the money needed to fund this budget soaring. Yields on UK 10 year treasuries have advanced to levels not seen in a decade, underlining just how high risk this gambit is.

Danni Hewson, AJ Bell financial analyst: “The new Chancellor barely had time to draw breath as he dragged rabbit after rabbit from his newly acquired hat. The big question troubling markets is how on earth he’s going to pay for all these long-eared prizes. The new government is gambling on growth, but markets aren’t overly keen on a gamble if they don’t know they odds.”

Tom Hopkins, Portfolio Manager at BRI Wealth Management: “This mini budget has already received a lot of criticism, with many accusing Kwarteng of ramping up borrowing just when doing so becomes expensive, when coupled with permanent tax cuts, many have criticised that this budget will push borrowing to unsustainable levels. It’s important to remember these sorts of measures do take time to bear fruit, they’re no quick fix.”

Howard Wheeldon, the long-standing City strategist and market commentator: “Rarely if ever has a Conservative Government gone this far in attempting to incentivise economic growth … the bottom line remains that if the Bank of England keeps moving interest rates up in order to fight inflation, to protect the value of sterling and compete with rising interest rates in the US and elsewhere … much of the benefit announced today might well be lost.” ‘We’re afraid to open the bills; throwing crumbs at us won’t make a difference’ – Family carer calls for means test to be abolished as household costs skyrocket
2 mins ago

‘We’re afraid to open the bills; throwing crumbs at us won’t make a difference’ – Family carer calls for means test to be abolished as household costs skyrocket 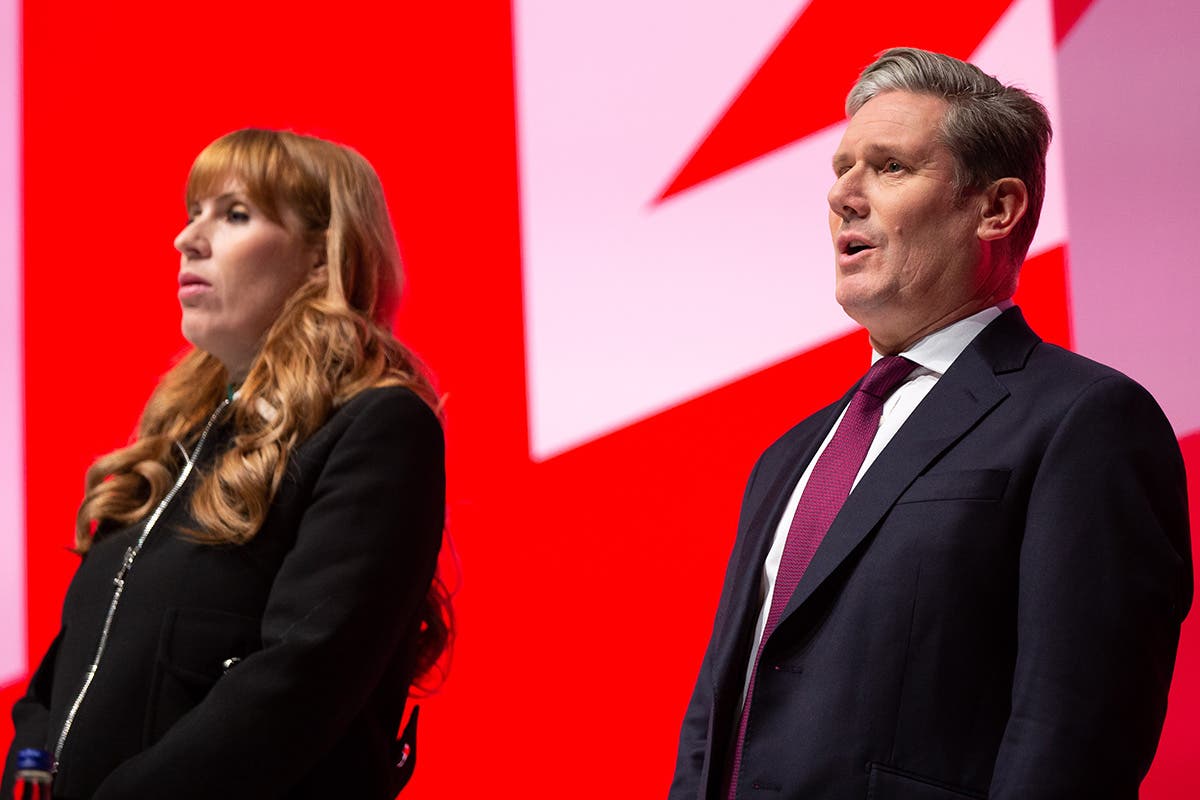 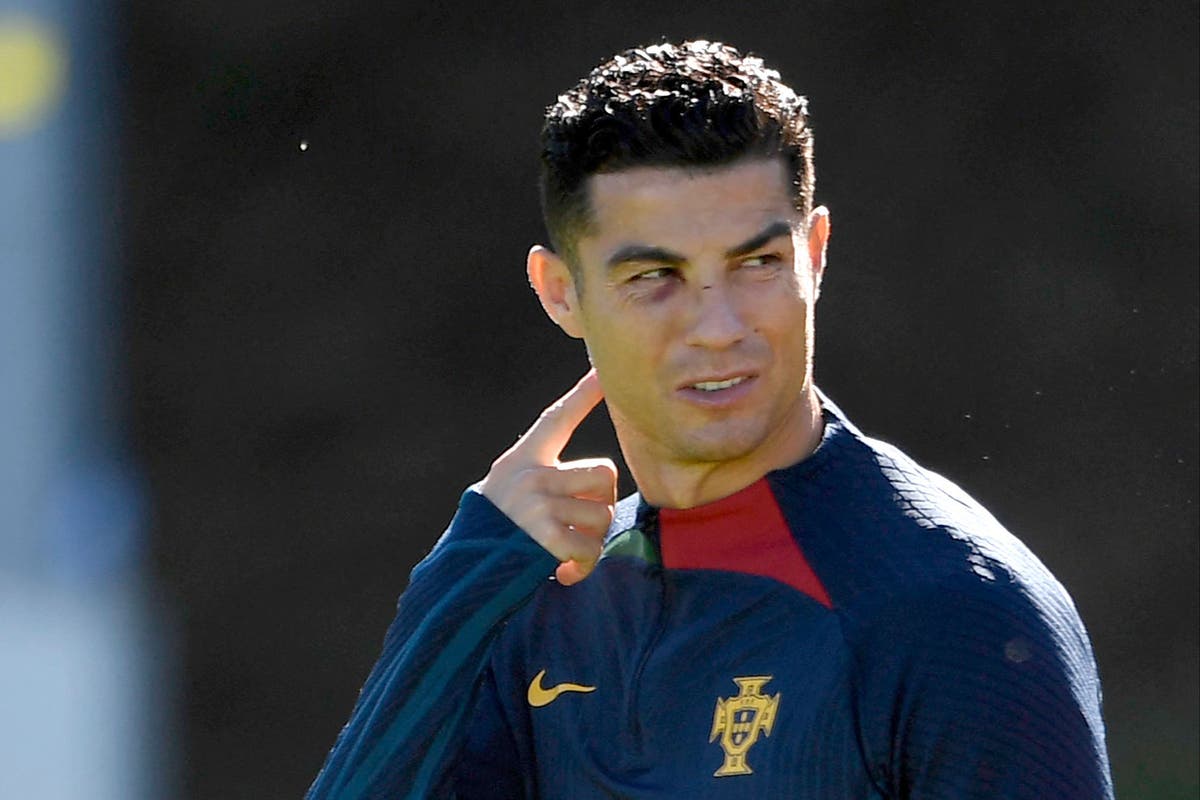 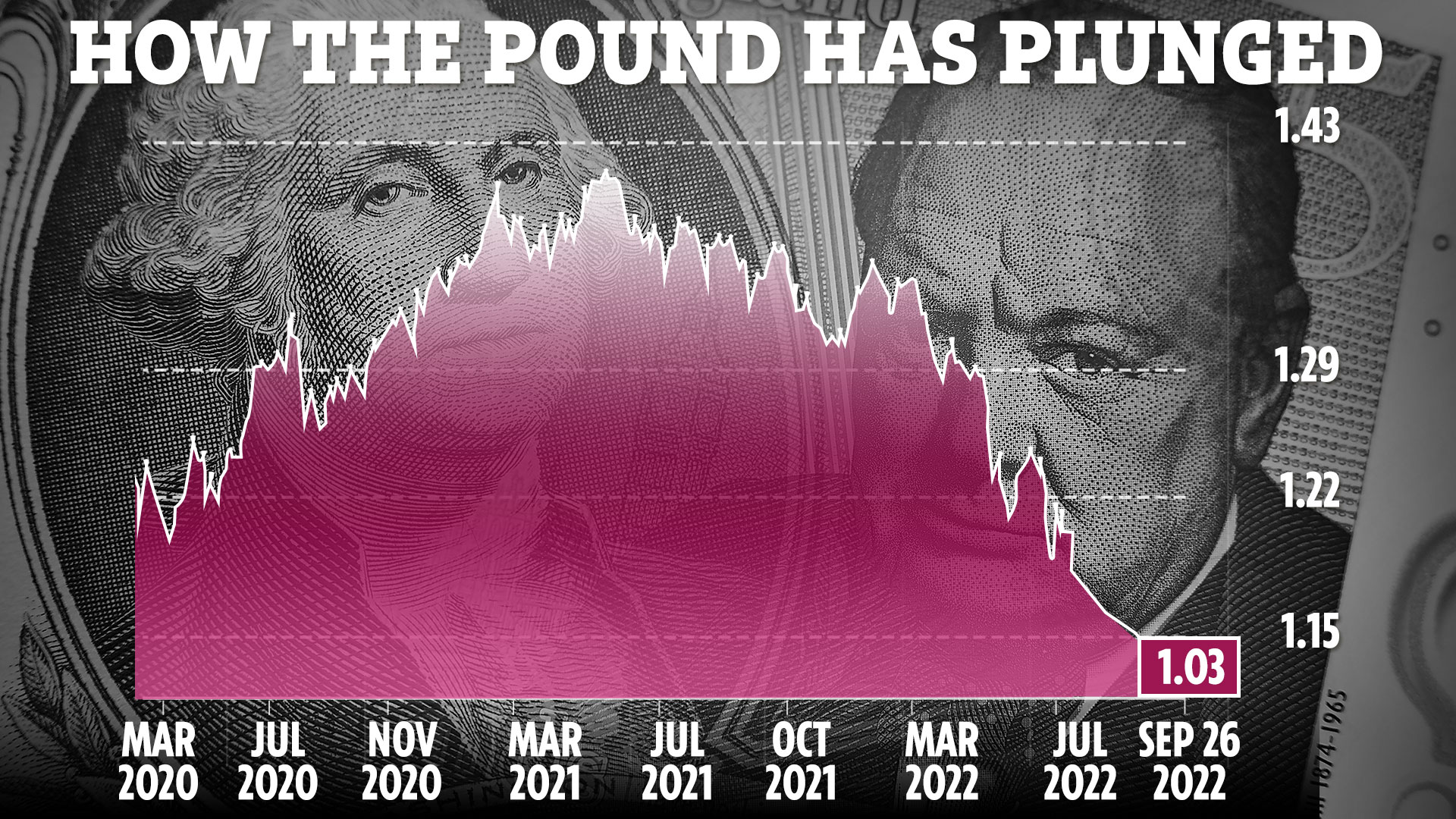