UK Daffodils is a 50/50 venture with the well-established Produce Investments business, and was revealed as JZ posted an 8.9 per cent sales increase, to £116.8 million for the year to December 2020.

Headcount was also up almost 20 per cent, from 351 to 420 for the supplier to the UK retail market.

The Newport-headquartered company, with operations in Spalding, Lincolnshire and Naas, Ireland, as well as a subsidiary in Miami, USA, saw a pre-tax profit of £4.3 million, up slightly on 2019’s £4.2 million.

Rowe began as Cornish potato farmers in the early Fifties ,branching out into daffodils 11 years ago, alongside Rob Stavey and Nocton Flowers. It was acquired by Produce Investments in 2012, adding Kevin Andrew Farming in 2015. The last potato harvest was completed in 2018 as flower production became the full focus.

In the strategic report, JZ’s finance director, Joanne Davison, told how the venture was formed in August. She said the principal activities are to “buy, pack and sell daffodils export markets outside of the UK”.

Despite being synonymous with Wales, Cornwall gives early season advantage for UK growing, with the window from January to Easter. More than 100 varieties are grown by Rowe across 2,500 acres.

Miss Davison described 2020 as a year of “unprecedented change with the Covid-19 pandemic having huge impact within the floral supply chain”.

Kenya was described as worst-affected, with the vast majority of farms requiring additional funding and support. JZ also works with growers domestically, in Ireland, Holland, Turkey, Ethiopia and Columbia.

It was set against “ongoing market pressures to reduce prices and increase quality”.

On Brexit, Ms Davison said “the business feels comfortable to cover imports and exports from the UK” having formed a customs department and worked with Dutch specialists across the North Sea.

On sustainability it also maintained its chain of custody certification, having been the first packhouse in the UK to achieve it in 2019.

Dividends of £2.5 million were paid to directors.

Looking ahead, Ms Davison said JZ intended to strengthen strategic relationships with growers. “The group intends to continue trading in its traditional markets as well as exploring other opportunities and markets, she said.

“The commercial environment in which the group operates is expected to remain competitive and challenging. The retail market is quickly changing and Covid-19 has only accelerated the growth of e-commerce.

“The business will continue to focus on helping our customers grow ahead of the market and maintaining its competitive edge service levels and quality.” 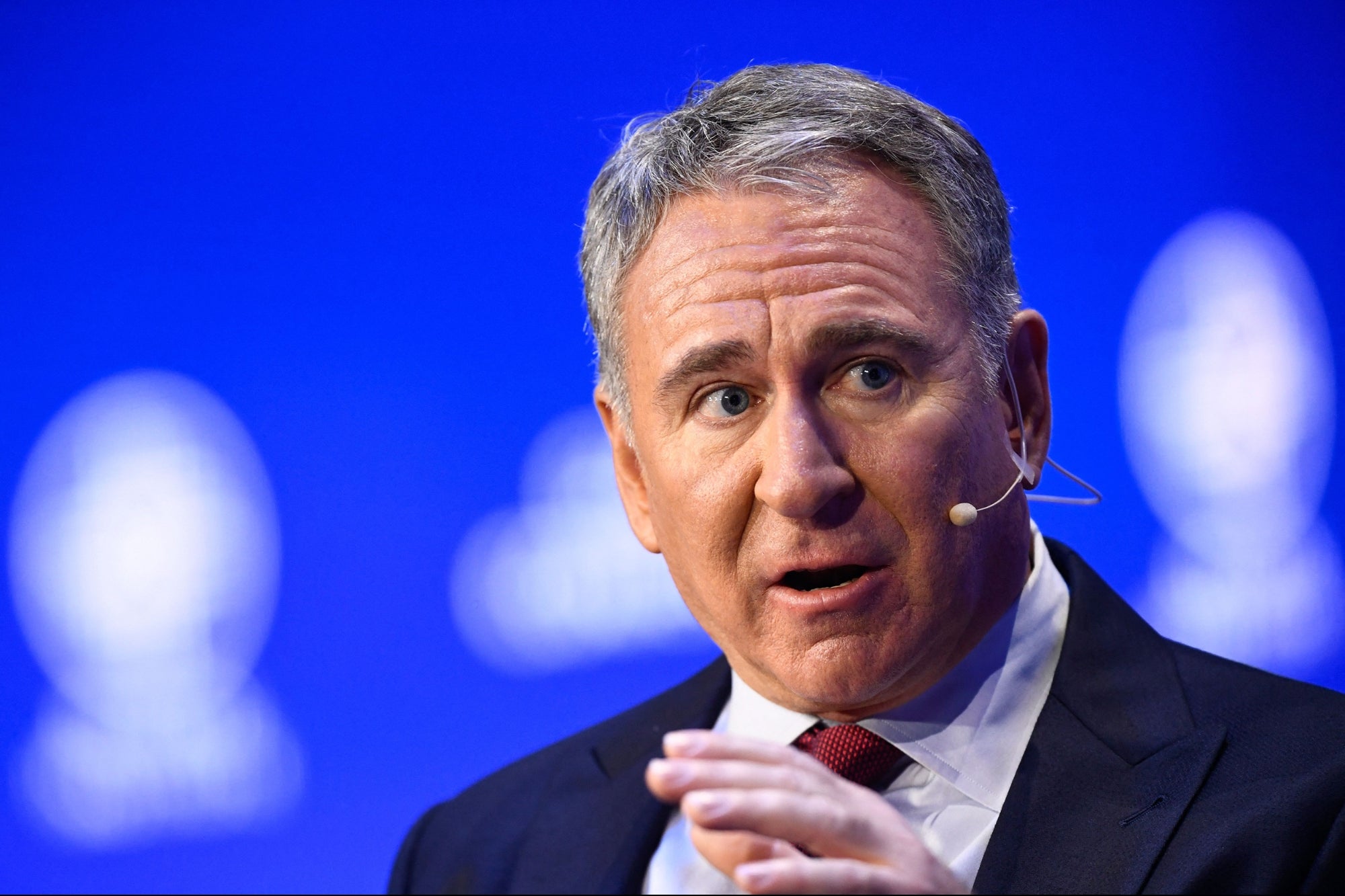 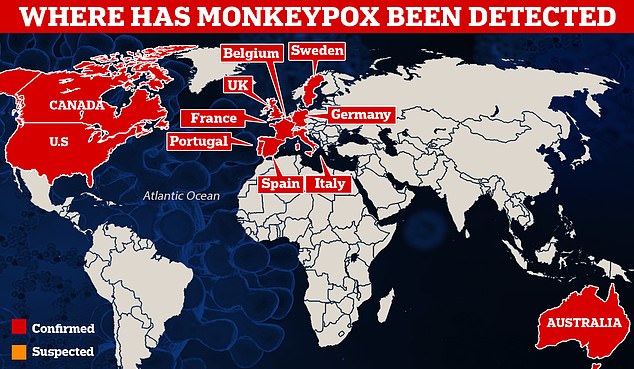 How DO you catch monkeypox, what are the symptoms? EVERYTHING you need to know about tropical virus
1 min ago

How DO you catch monkeypox, what are the symptoms? EVERYTHING you need to know about tropical virus