ust six years ago it was hard to imagine any future for London other than never-ending growth and success as the world’s number one metropolis.

In February 2015, with the golden triumph of the Olympics still a warm, recent memory, the capital’s population hit an all-time high of 8.6 million.

The Mayor, one Boris Johnson, hailed the new record and said it proved London was “the best big city on the planet”. He confidently predicted the population would smash through 11 million by 2050. But after the twin disasters of the Brexit referendum in 2016 and the pandemic over the last 15 months everything has changed.

A badly-wounded London now faces an uncertain future; much of its centre has been a “ghost town” for more than a year, restaurants and construction sites are struggling to find workers, and visitors from abroad are down by more than 90 per cent.

Even worse, that ebullient former mayor now leads a Conservative Government heavily in debt to the northern Red Wall and with little sympathy for the Remain and Labour-voting capital.

We do not yet know for certain how many people have left London since the pandemic, although some wild estimates have suggested that as many as 700,000 mainly European-born inhabitants have gone home. A more realistic assessment from consultants PwC suggests that the exodus last year was around 300,000. If true, that would be the first annual fall since 1988.

Policy makers will not know for sure what the impact on the population has been until the first official Census figures are published next year. But they are unlikely to be encouraging.

In the meantime a whole swathe of anecdotal and statistical evidence points to shortages of the life blood of labour, commuters, residents and tourists that once kept London’s economy in rude health.

Footfall in the main shopping streets of the West End is still only about 50 per cent of “normal” with the pavements of Oxford Street now uncharacteristically easy to navigate. In Soho and Mayfair, the restaurants are full, particularly at weekends — but they have a different problem. No staff.

At its peak more than half of all hospitality staff in London were from other EU countries, rising to 75 per cent in certain sectors such as waiting in restaurants. Brexit alone would have been a huge challenge, but with Covid layered on top, many staff who might have considered coming back are now rethinking, some claiming furlough money from their homes in Spain, Portugal and Italy.

He has been deeply critical of the way the Government has handled Brexit arguing that the five-year residency requirement has led to a disastrous mass departure of the staff who made London the world’s leading gastronomic capital.

Another leading London restaurateur Claude Bosi, chef proprietor at two Michelin-starred Bibendum in South Kensington, said: “It’s a proper disaster, it’s carnage. We have had to close the upstairs restaurants on Sundays. We were doing nine services, Wednesday night to Sunday night for dinner and Thursday to Sunday for lunch, now we are down to seven.

“We can’t have a bar downstairs Monday to Wednesday because we can’t find a barman. It’s the first time I’ve turned people away and I’ve been running a restaurant for 24 years.

“It’s a mix of furlough and not being able to get people from Europe. To get a visa for someone from Europe is nearly £4,000 and if you employ a lawyer that’s another £2,000 to £2,500, so that’s already £6,500. You just can’t do that. The next time Priti Patel goes to a restaurant she is going to have to get the food herself from the kitchen because there won’t be anyone to serve her.”

Bosses in another huge London industry, construction, says acute labour shortages have been avoided for now but are inevitable as activity ramps up.

Jan Crosby, head of infrastructure building and construction at consultants KPMG, said that as well as workers such as bricklayers that are needed to build homes, specialists such as engineers for new green energy heat systems and experts in fire safety after Grenfell are in desperately short supply.

The London property market is also telling a sombre story as families swap flats and terraced homes with limited outdoor space for detached homes and gardens in the Home Counties and beyond.

The work from home revolution means many can swap the expensive daily grind of commuting for a new life outside London’s gravitational pull.

Recent Land Registry figures showed that while prices in London rose just 3.3 per cent in the year to April — the smallest rise for any region in the UK — in the South-West they shot up 9.1 per cent and Wales by 15.6 per cent. Transport for London is planning for a medium-term future with just 80 per cent of the number of passengers of the “old normal”.

Nick Bowles, chief executive of the Centre for London thinktank, warned that even if commuting falls by an average of just one day a week “that is not a marginal decrease. It will have a big impact on central London especially if you factor in how long it is going to take for international travel to get to previous levels”.

“In fact there is a big question mark over whether it will ever get back to where it was. Are businesses going to need to spend £2,000 flying someone to a meeting when they can do it by Zoom or Teams?”

Professor Tony Travers, director of LSE London, said: “Almost all migration has been frozen by Covid. It has created the no immigration situation that opponents of immigration always wanted. But it just doesn’t work. The UK is an open and ageing society and we know from the experience of Japan when you are in that situation you have to look elsewhere for labour.

“The UK is going to have to go back to a more relaxed visa policy with substantially higher levels of immigration… Without this there will be labour shortages and the economy won’t grow as fast as it should do.”

Downturn to be followed by a boom?

However, London’s long history of resilience and recovery suggests that every downturn is followed by another extraordinary boom.

Its biggest housebuilder is certainly not giving up on the capital. When Berkeley published its results this week it said the impact of the pandemic “does not represent a permanent structural shift that has the capacity to reverse urbanisation or detract from the attraction of a global city such as London, with all that it has to offer in terms of culture, entertainment, education, recreation and business”.

Until that bounce back plays out there are likely to be fewer Londoners sharing this great city for several years to come. 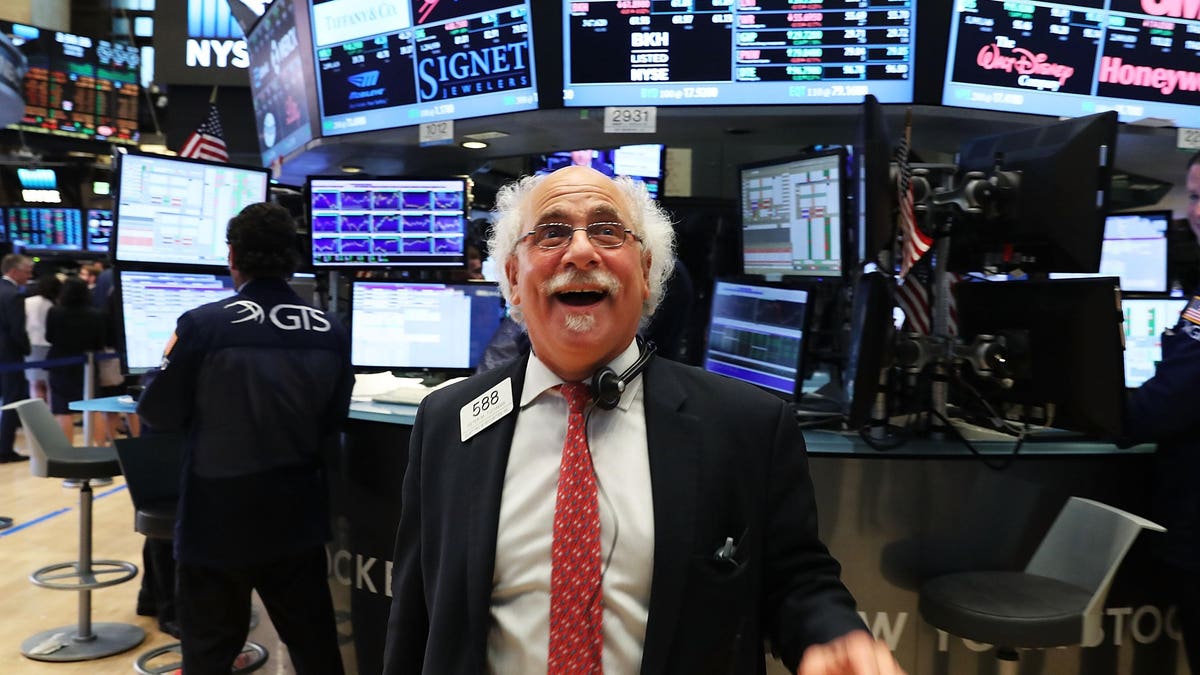 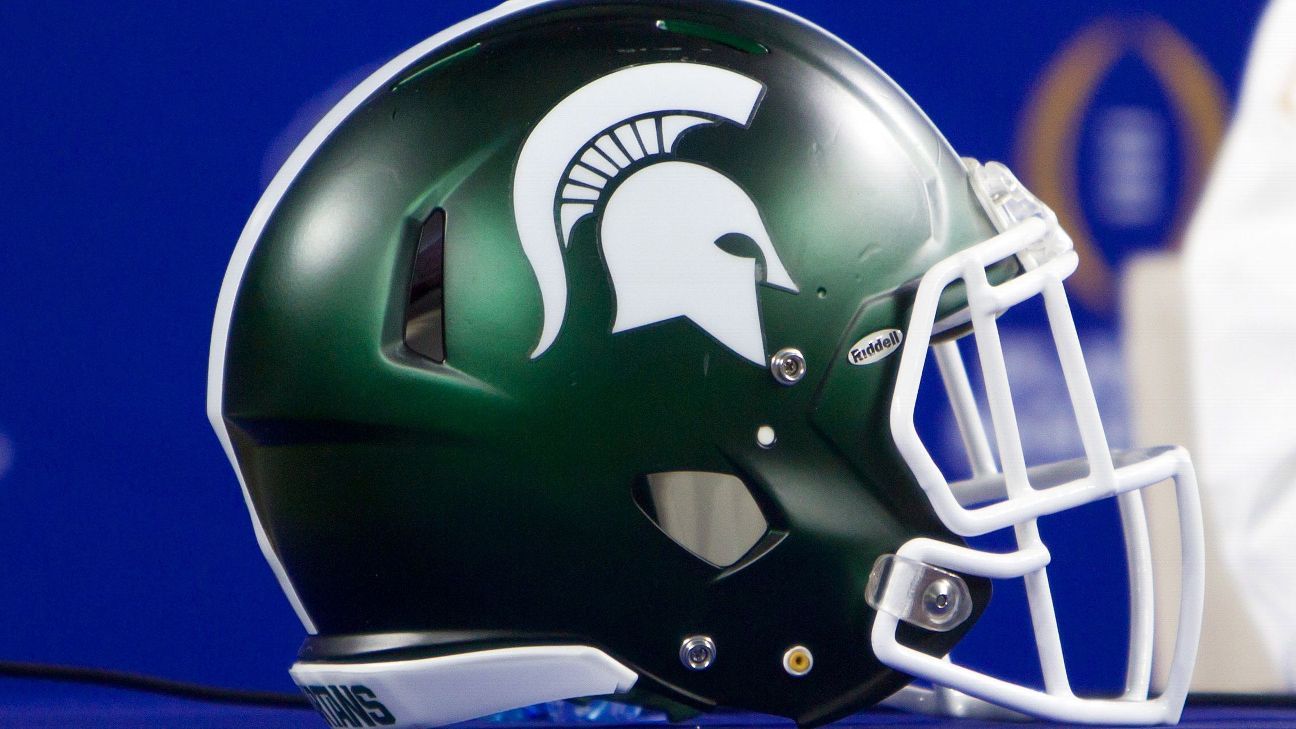 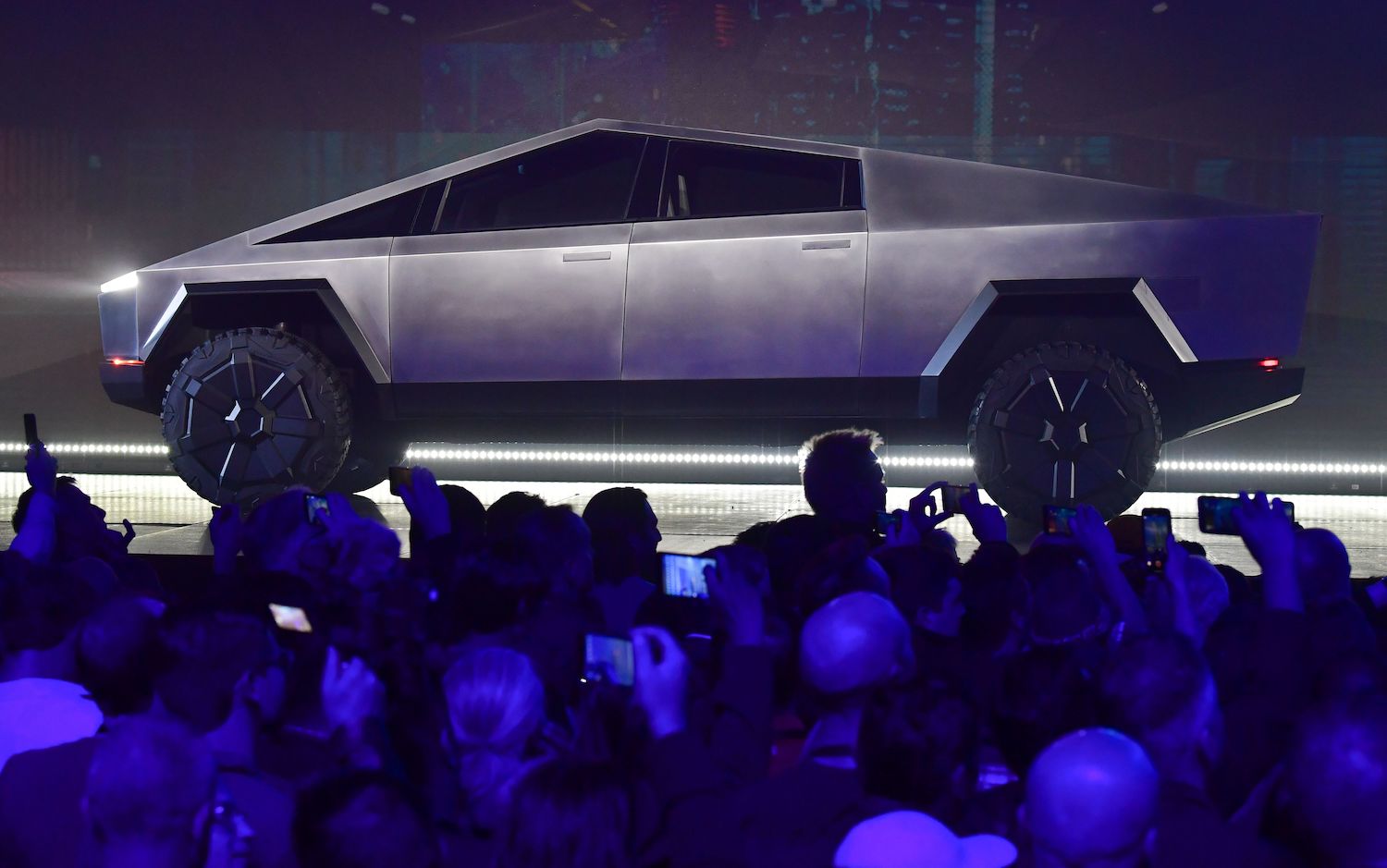 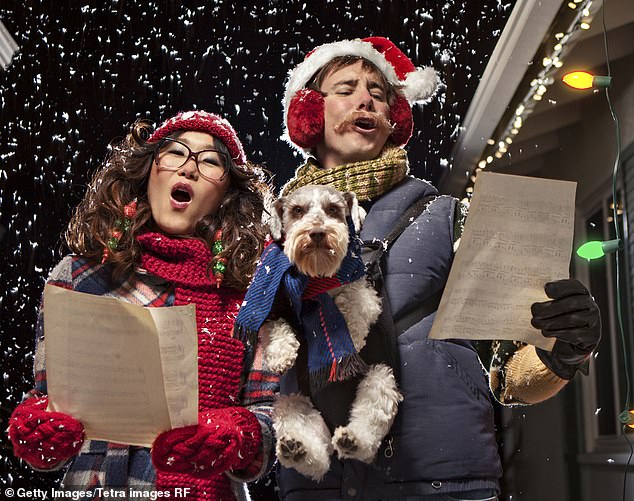 DR MICHAEL MOSLEY: Simple tips to keep you well this winter
8 mins ago