Will I inherit any of my late husband’s state pension when I start drawing mine? Steve Webb replies

By Steve Webb for This Is Money

Will I be entitled to any of his pension? I have looked on the Government site but it all seems so confusing.

I myself will receive a full pension as I have 40 years full National Insurance contributions. I hope you can advise me on this matter.

Retirement finances: Will I inherit any of my late husband’s state pension when I draw mine?

Steve Webb replies: When the new state pension was introduced on 6 April 2016 it brought about sweeping changes not just to how your own pension is worked out but also to the amount of pension you can get based on someone else’s contributions.

For people who reach state pension age under the new system, the amount you get is based purely on your own National Insurance record, with one main exception.

However, there is still limited provision for widows to claim on the basis of a late husband, and this may be relevant to you. (These rules also apply to widowers who may be able to inherit on the basis of the contributions of a late wife and to civil partners).

The amount you can inherit from the contributions made by a late husband depends on whether he did (or would have) come under the old or new state pension system. Steve Webb: Find out how to ask the former Pensions Minister a question about your retirement savings in the box below

Where a late husband was born before 6 April 1951 he would have come under the old state pension system.

Under that system he would have built up a basic pension and an earnings-related ‘additional’ state pension, commonly known as SERPS.

Those with husbands in this age bracket and who now come under the new state pension, can inherit a percentage of the SERPS pension that their late husband received (or would have received if he died before pension age).

This is at least 50 per cent, but is on a sliding scale based on his date of birth. You can find full details here.

In your case, your late husband would himself have come under the new state pension. In this case the provision for inheritance is much more limited.

The way it works is that the Department for Work and Pensions looks at the state pension your husband was getting – or would have got if he had lived to pension age.

If his pension was less than the full flat rate (currently £179.60 per week), unfortunately you inherit nothing.

But if his pension was more than the full flat rate, any excess amount is known as a ‘protected payment’ and you can inherit half of this.

For example, if his pension was £199.60 per week, there is a protected payment of £20 per week and you therefore inherit £10 per week on top of your state pension. Unless your late husband obtained a state pension forecast then I imagine you have no idea how much state pension he would have received if he had lived to pension age, so it is very difficult for you to know if you have got the right amount.

But as a rough rule of thumb, if your late husband was self-employed or in a company pension for much of his working life then this would reduce his new state pension and the chances are that you are unlikely to inherit anything through this route.

But if he was employed all his life on a decent wage and not a member of any other pension scheme then it is more likely that there will be something for you to inherit.

Because this is still a relatively new system and the rules are complex, I have prepared a web page which explains the rules in more detail here.

I am particularly interested to hear from people (including widowers) on the new state pension who have lost their spouse since 2016 and whose pension was not adjusted.

Given the problems we have uncovered with getting widows their correct rate of pension I am keen to ensure that the new system is working correctly in this respect.

He is ready to answer your questions, whether you are still saving, in the process of stopping work, or juggling your finances in retirement.

Steve left the Department of Work and Pensions after the May 2015 election. He is now a partner at actuary and consulting firm Lane Clark & Peacock.

If you would like to ask Steve a question about pensions, please email him at [email protected].

Steve will do his best to reply to your message in a forthcoming column, but he won’t be able to answer everyone or correspond privately with readers. Nothing in his replies constitutes regulated financial advice. Published questions are sometimes edited for brevity or other reasons.

Please include a daytime contact number with your message – this will be kept confidential and not used for marketing purposes.

If Steve is unable to answer your question, you can also contact The Pensions Advisory Service, a Government-backed organisation which gives free help to the public. TPAS can be found here and its number is 0800 011 3797. 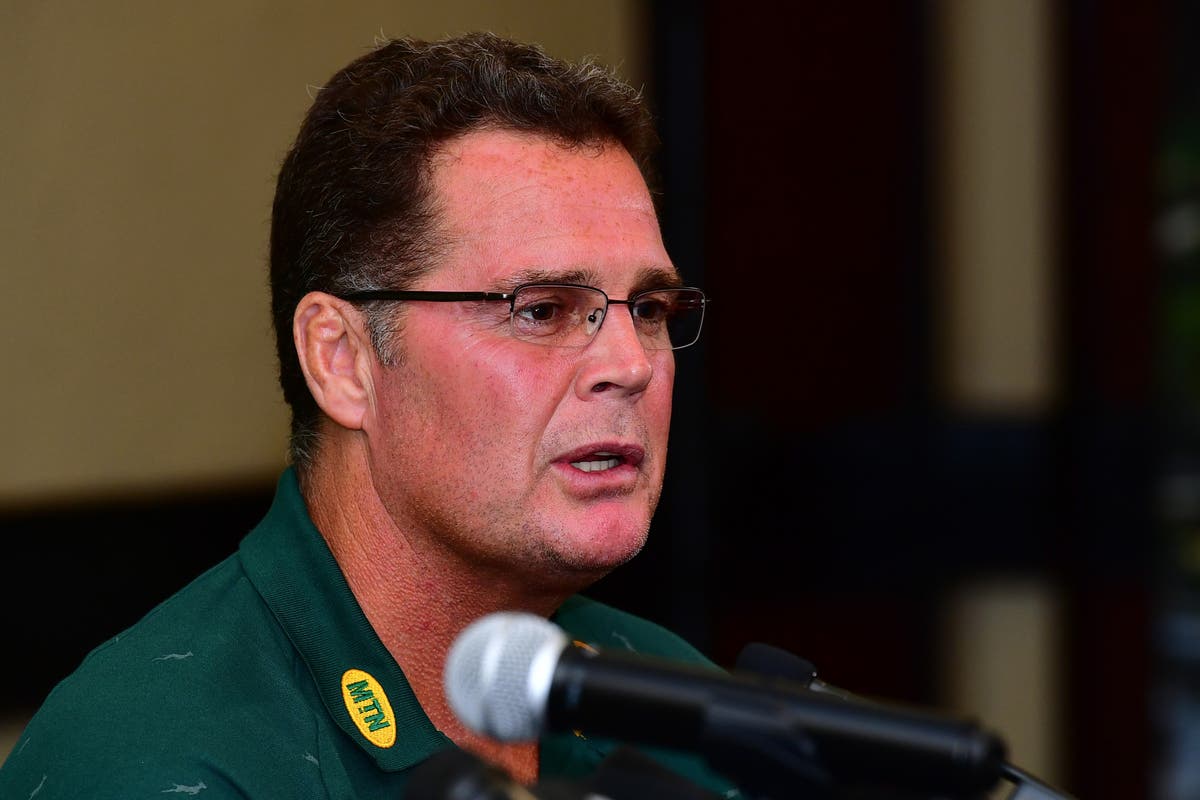 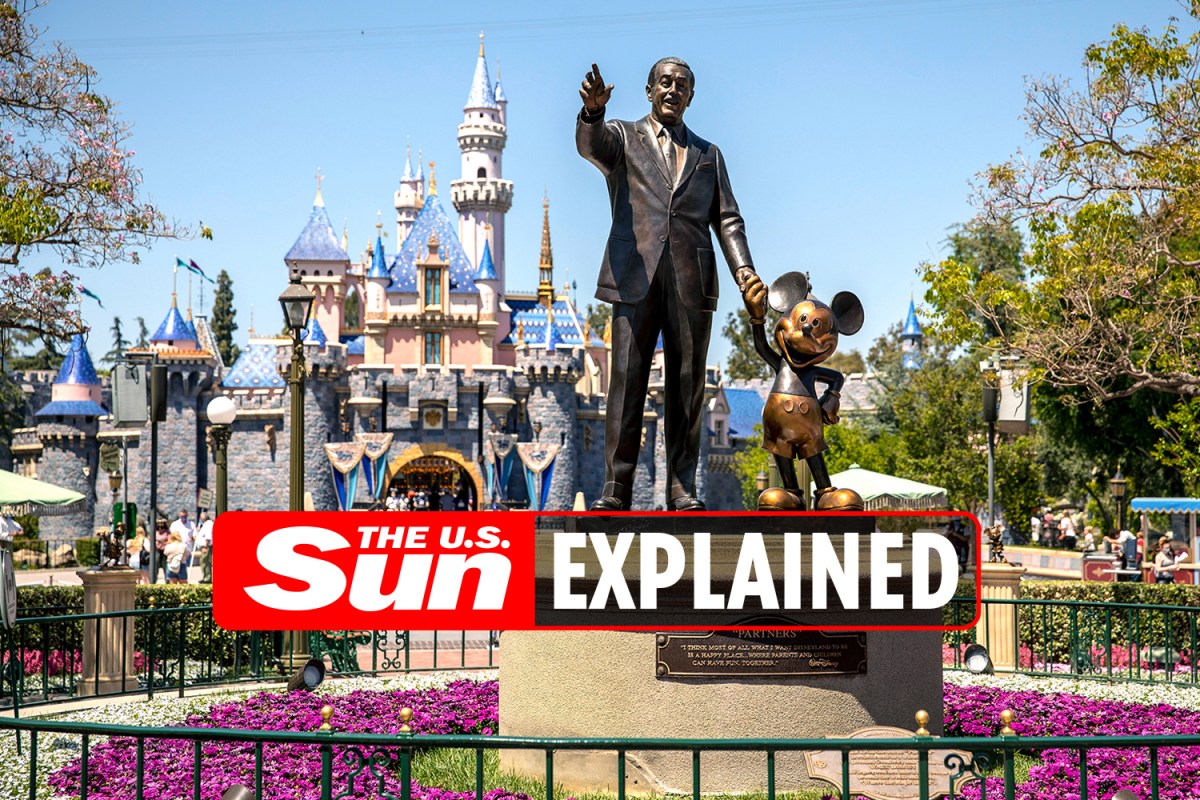 What is Disneyland’s new Magic Key program?
52 seconds ago