But actually, it was not just the action on the pitch that was special, but the pitch itself.

Other than being an unmissable bright blue, for the first time in Olympic history, conventional oil-based plastics were not used for the pitch surface as organisers have instead opted for turf made 60% from re-growable raw materials.

In this case, Brazilian sugar cane that has already been processed for food. The manufacturers claim that the bio-polyethylene surface will require two-thirds less water than previous Olympic turfs, and that for every kilo of the material used in the turf, five kilos of CO2 will be captured.

Using sugar cane in this way is a genius example of the circular economy in action.

In other words an economy in which resources are kept in use for as long as possible and are continuously reused and recycled to extract the maximum economic value.

Who would have thought excess sugar cane could have a useful economic life in providing gold medal opportunities on a hockey pitch?

The circular economy concept has been around for a while now, but it is quickly becoming a key priority for many governments given it is seen as a vital piece in the puzzle to achieving net zero by 2050.

The EU, for instance, has made the circular economy a central tenant of their Green Deal, estimating that it could result in an additional 0.5% of GDP across the EU by 2030 and creating around 700,000 new jobs.

It is a no-brainer for the planet, too.

The European Commission estimates that half of all greenhouse gas emissions and more than 90% of biodiversity loss and water stress stems from the extraction and processing of natural resources.

It is a monumental waste of energy to go through this process time and time again without using as many materials as possible from something that has already been made.

For businesses, too, there are obvious advantages to using resources over and over again, including less spending on materials which can boost profitability and make businesses less sensitive to fluctuations in the price of materials. For investors, therefore, businesses operating in the circular economy have clear advantages in generating attractive and stable cash flows.

It may, at first, appear to be a challenge turning the concept into an investment strategy, but when you scratch the surface there are opportunities all around.

Take waste management, for example. Our growing global population is putting considerable stress on the way we manage waste. But for some businesses this presents an opportunity.

Staying in Japan, the environmental company Daiseki provides waste disposal services to industrial businesses in Japan, and has a core competence in industrial waste management and lead battery recycling.

But the circular economy idea is also taking hold in many other sectors and many other walks of life. None more so than in clothing. Oxfam estimates that 13 million items of clothing end up in landfills each week, mainly the rejects of recycling banks and charity shops, with many items being exported to Ghana to be sold on or dumped.

When another elite athlete, Dame Ellen MacArthur, returned from sailing round the world single-handedly with minimum resources, she realised that the world was not so different from the boat with finite resources. On her return she set up a foundation to encourage businesses to design out waste, keeping products and materials in use and to regenerate natural eco-systems.

One of the foundation’s many initiatives is the ‘Jeans Redesign’ project, in which 60 companies are making jeans from stronger fabrics and biodegradable denim, with water that is 98% recycled and dye that doesn’t spill into the environment. New business models will emerge to ensure that these same jeans can be collected, sorted and recycled once again so they do not end in the landfill.

As the technology allowing consumers to reuse, reduce and recycle materials continues to improve, the global resource management value chain will provide exciting opportunities for businesses that are able to harness the power of the circular economy, and investors interested in resource efficiency.

Going round in circles is not bad thing after all. 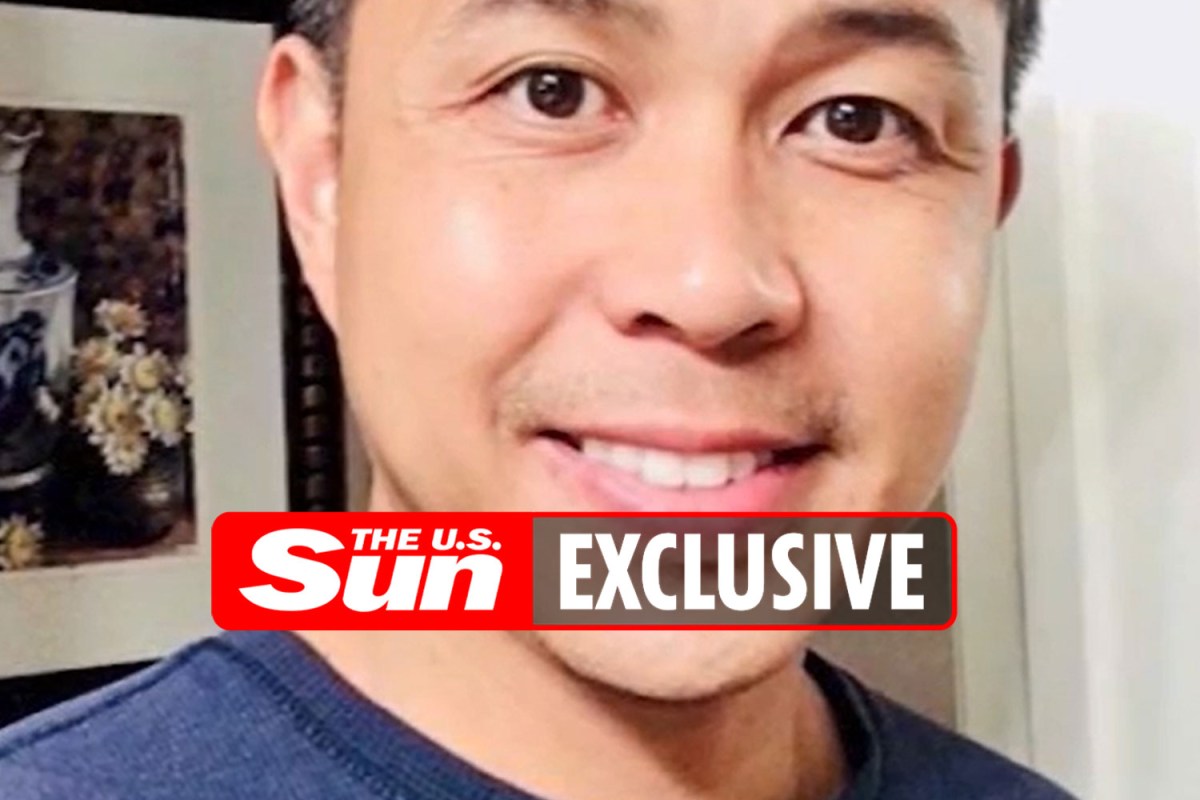 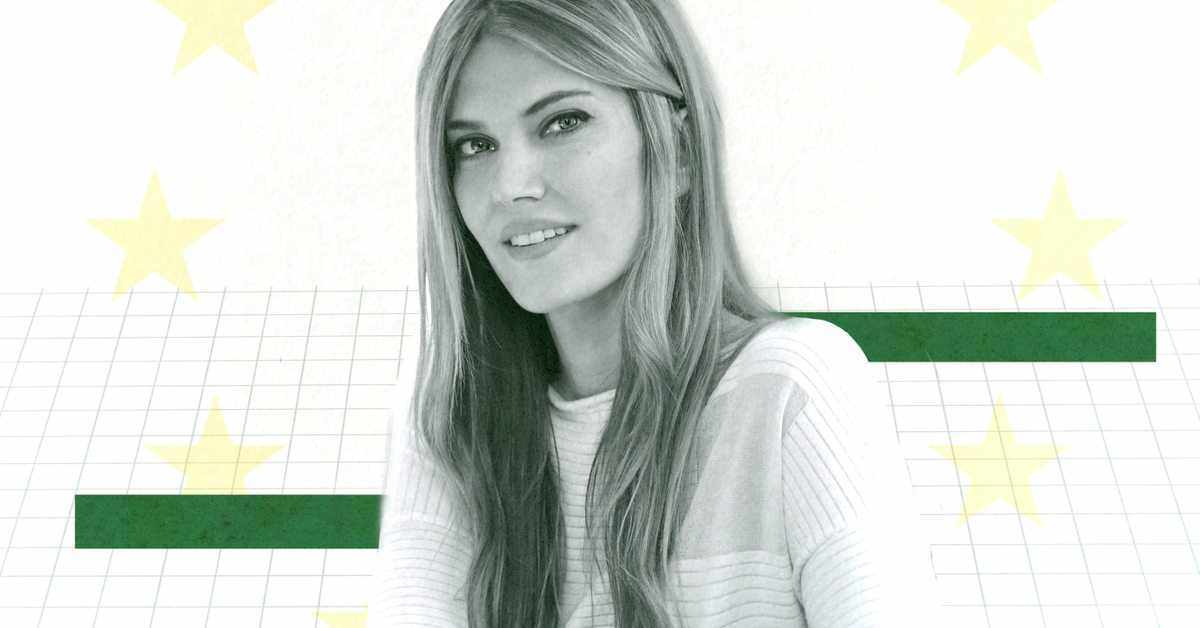 The View From Brussels: How the EU Plans to Regulate Crypto
7 mins ago