Eastern Bankshares has returned to bank acquisitions with a deal that will likely shake up the landscape in Boston.

The $16 billion-asset company announced late Wednesday that it plans to buy Century Bancorp in Medford, Mass., for $643 million in cash.

The proposed deal, which would be Eastern’s first bank acquisition since it bought Centrix Bank & Trust in 2014, comes six months after the former mutual raised $1.7 billion from an initial public offering. It would cement Eastern’s place as Boston’s biggest community bank while removing one of the last banks in the market that would have provided a competitor with instant scale.

“We talked about our intention to do this in a disciplined way that improved our market position, financial performance and return to our shareholders,” Chairman and CEO Robert Rivers said during a Thursday conference call to discuss the deal. “We believe that this transaction does all of these.”

Eastern moved with haste, industry observers said, to ensure it was on the front end of a mounting M&A wave in New England.

“They made it clear with the conversion that they wanted to take advantage of deal opportunities quickly,” said Damon DelMonte, an analyst at Keefe, Bruyette & Woods.

Since 2018, at least six banks with Boston-area operations have sold, or are in the process of selling. Those banks collectively account for nearly $20 billion of deposits in the market, according to the Federal Deposit Insurance Corp.

Two other deals announced this year will lead to deposits changing hands.

The $97 billion-asset SVB Financial Group in Santa Clara, Calif., agreed in January to buy the $9.7 billion-asset Boston Private Financial Holdings. The $63 billion-asset People’s United in Bridgeport, Conn., which has more than 50 branches and $6.8 billion of Boston-area deposits, announced plans in February to sell to the $143 billion-asset M&T Bank in Buffalo, N.Y.

Buying Century would boost Eastern’s deposit market share in the Boston area from 2.5% to 3.7%, based on June 2020 data from the Federal Deposit Insurance Corp. It would put the company just a hair behind TD Bank’s 3.9% share.

It also puts a considerable amount of daylight between Eastern and other community banks, and would make it a more attractive bank for anyone looking to eventually enter the market, industry observers said.

Boston had a median household salary of $94,000 in 2019, or roughly $29,000 more than the national media, according to data from the Census Bureau. With $439 billion of deposits, Boston is among the eight-biggest markets in the nation, based on FDIC data. The city also is home to 14 Fortune 500 companies.

Eastern “now has a Boston moat that can’t be replicated,” Laurie Hunsicker, an analyst at Compass Point Trading & Research, said in a Thursday client note. It came with a price, with Hunsicker noting the “outsized” dilution of a deal that valued Century ad 175% of its tangible book value.

Eastern said it would take about four years to earn back the estimated 9% dilution to its tangible book value.

The plan is to cut almost half of Century’s annual operating expenses. Branch closures will be a key component since almost all of Century’s 27 offices are within three miles of an Eastern location.

Eastern, which did not factor revenue into its forecast, also plans to offer insurance, brokerage and wealth management products to Century customers.

“It’s something we’ve done very successfully here at Eastern, and I think it represents a significant opportunity,” Rivers said. The deal is a “complement really on both sides — with things that we bring to their customer base and certainly things their customer base brings to us.”

Century has been more active than Eastern lending to the health care and higher education sectors — long-established and growing parts of the Boston economy — and it was an early entrant into cannabis banking.

“They’re the largest marijuana banking enterprise here in Massachusetts,” Rivers said. “That’s something that I believe only three other banks in the market have done.”

Cannabis banking is “something that we haven’t done in the past, but one that we’re excited to learn and something that certainly Century has been a leader in,” he added.

DelMonte said the deal makes clear that Eastern is doubling down on its hometown.

“They are really sticking their flag in the ground,” DelMonte said. “They want to be the most prominent local bank in Boston.”

Bath Preservation Trust chief executive to step down
1 min ago 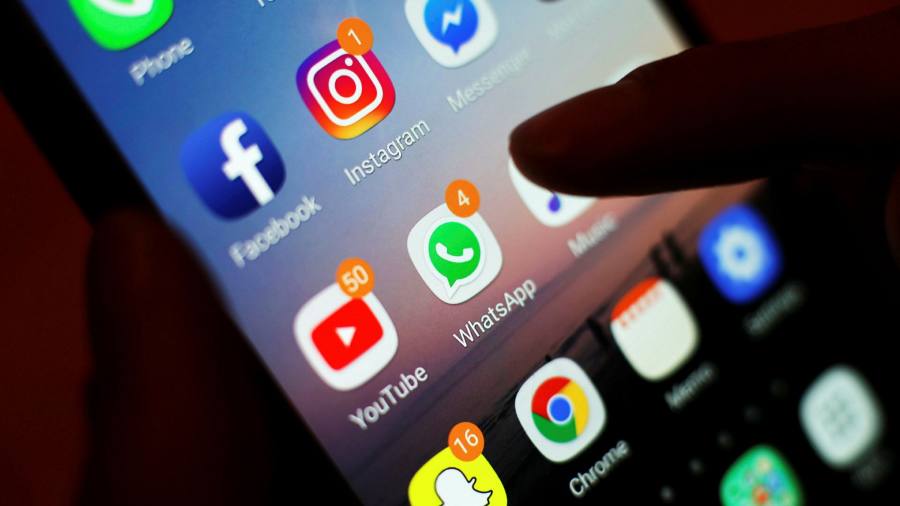 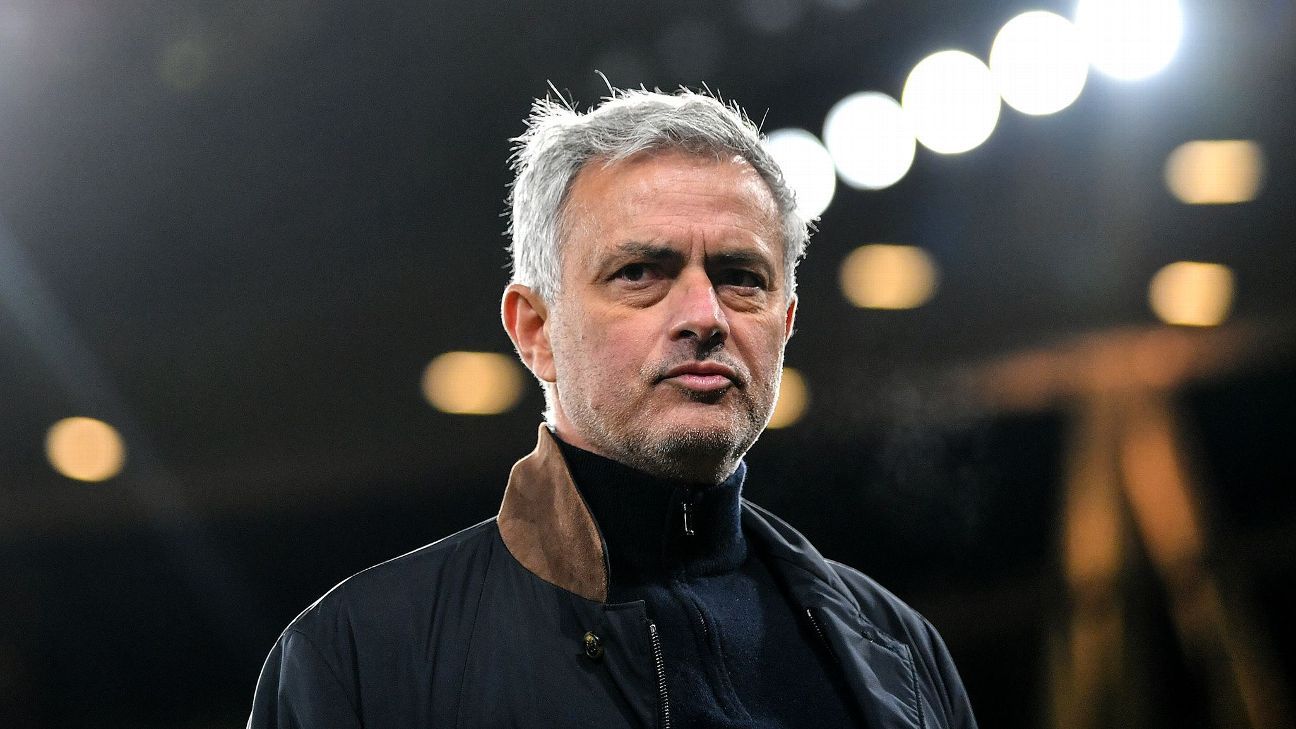 Mourinho, Spurs’ uneasy alliance ends with no trophies and overwhelming disappointment
7 mins ago 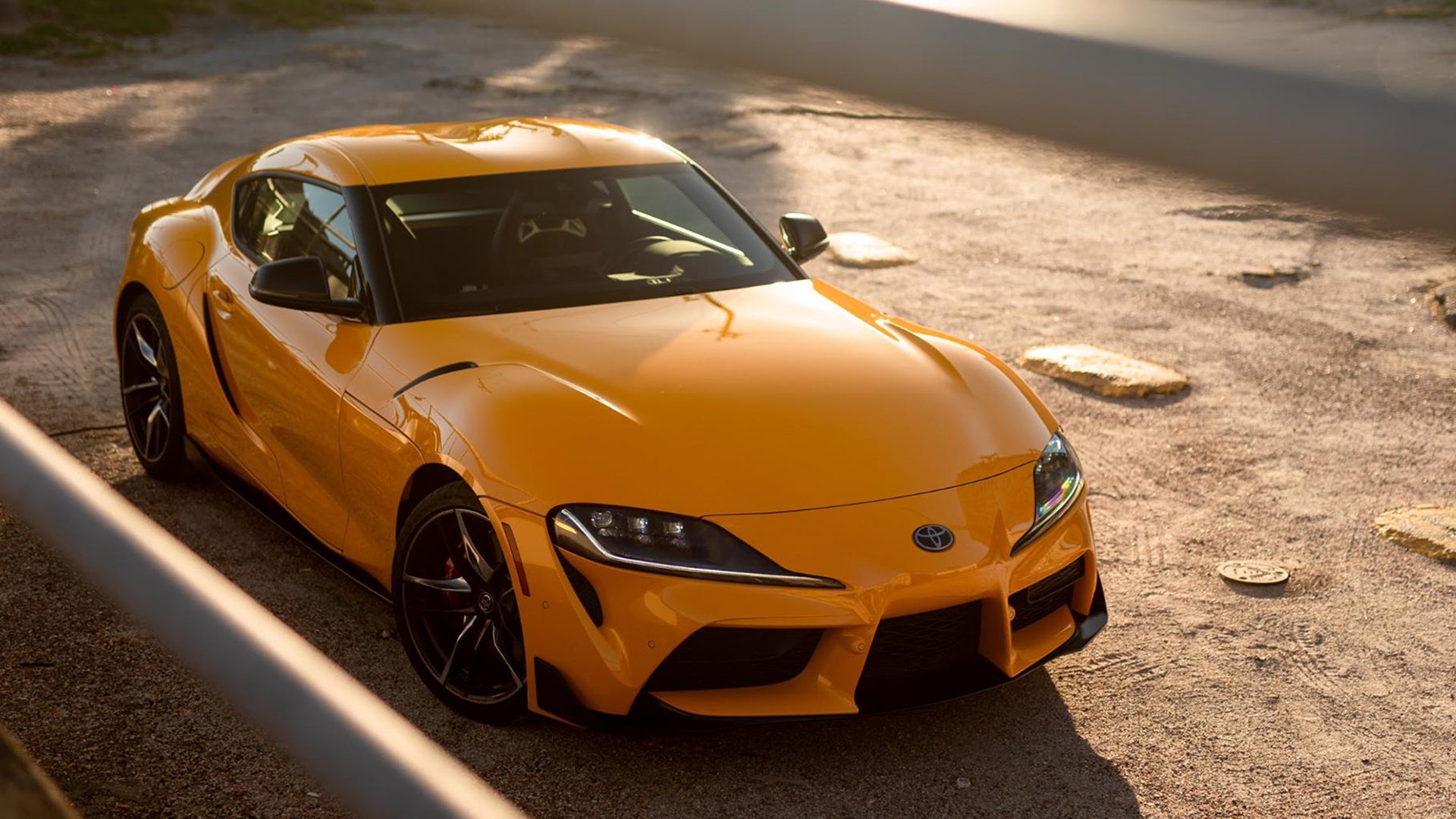 2021 Toyota Supra Review: A Former A70 Owner Wonders Who This Is For, Anyway
8 mins ago

2021 Toyota Supra Review: A Former A70 Owner Wonders Who This Is For, Anyway