In his blood: Adam Stewart has worked for Sandals since he was a child

Adam Stewart, chairman of the Caribbean’s luxury Sandals resorts, is on holiday in the Cotswolds – a million miles from the sun-drenched islands where he spends much of his time. But his British customers, fed up with grey skies and a chilly climate, are jetting off to Jamaica – and Sandals’ seven other sunny destinations.

Bookings by UK tourists have soared ahead of 2019 levels since the Government put the majority of Sandals’ Caribbean destinations on the ‘green’ travel list in June, he says.

By the start of the peak season in November, his group’s 6,000 hotel rooms will be 90 per cent full, with pent-up demand already stretching into 2022.

‘If you went on to the Sandals website it would be very hard to find a room between now and March next year. There are gaps in there, but in the first three months of next year, we have sold over 70 per cent of our inventory already. We had a bump in the road like all hospitality, but we rebounded like no other company in the Caribbean.’

Sandals Resorts International runs all-inclusive holidays across 16 adults-only Sandals resorts and three family-friendly Beaches hotels. It started life 40 years ago when Stewart’s father Gordon, a Jamaican businessman nicknamed ‘Butch’, bought a rundown hotel at Montego Bay in Jamaica. Most of its hotels face west, to maximise the Caribbean sunsets, and it holds around 10,000 weddings a year.

Stewart, 40, has been immersed in the family business since childhood. He was put to work from a young age stuffing envelopes in the post room and manning the phones in call-centres.

Over the last five years, he and his father drew up the manual for the evolution of the business – or ‘Sandals 2.0’ – mapping out further expansion across the Caribbean.

His father died in January and Stewart, now Sandals’ executive chairman, is overseeing the drive to double the size of the business over the next decade to 40 resorts.

‘The Caribbean has always been a sweetheart of Europe. There has always been this amazing connection, particularly to the UK. If you travel around London we have been putting our brand on taxis for 15 years,’ he says. ‘My father gave me great authority as we worked together for 22 years. Now we are ready and primed for growth. I hope to make him proud.’

The first five developments are on Jamaica, Curacao and St Vincent, where Sandals has bought run-down hotels that ran into financial trouble under previous owners. Total acquisition costs are undisclosed but Sandals will spend around £340million renovating the assets, plus a further Bahamas resort, ahead of opening from 2022.

Some are ‘complete knock-down and demolition’ jobs; others are major refurbs, adding infinity pools, private villas, mountain biking trails, water parks, gourmet restaurants and 18-hole golf courses. Stewart’s British clients, who account for 15 per cent of bookings, have included the Duke of Cambridge, who visited Sandals’ Royal Caribbean resort on Jamaica in his bachelor days. Stewart calls the building work to bring the properties up to spec the ‘Sandalisation’ process.

Sandals’ parent company is registered in Barbados and does not disclose revenues or profits. But Stewart says 2019 was a record year for the private company; 2020 was ‘not too far behind’; and autumn 2021 will be ‘our best fall on record’. The business remains wholly owned by the family and has no plans to seek external investment, since it has maintained low debt and reinvests profits into the business.

Financing for expansion will come from a pool of Caribbean-based lenders, including Canadian bank CIBC and Jamaica’s National Commercial Bank. Stewart says: ‘Many people would be sucking large dividends out of the organisation. No one else in the all-inclusive space has ever been able to come close to Sandals because we out-invest [rivals] by reinjecting free cashflows back into the business.’

The Stewart family used to own the Caribbean airline Jamaica Air, which had a partnership arrangement with Caribbean neighbour Sir Richard Branson who became a close friend of Stewart’s father.

Stewart is a big admirer of Virgin and hopes to emulate Branson’s brand-building success. ‘I align Sandals to the Virgin of some years ago – Virgin had this incredible brand that Sir Richard built. But his airline’s presence was much larger than the number of aircraft that it had. Our company is in a very similar position where the brand is larger than the company itself.’

Sandals’ UK guests still arrive at its resorts on Virgin Atlantic planes, as well as British Airways, Aer Lingus and KLM, through package holidays booked with tour operators such as Virgin Holidays, Kenwood and Kuoni. Plush: A resort in the Caribbean, where Sandals is a major driver of GDP, employing 15,000 staff from fire-eaters to scuba diving instructors

Last week, there were fears Jamaica could move from amber to the red list at the next travel review, due to a steep rise in Covid cases since July. But Stewart stresses the positivity rate for his resorts is just 0.5 per cent for the year to date due to strict health measures, and that British guests keen to get away are still making last-minute bookings.

In the Caribbean – which Stewart calls ‘the little sandbox of the world’ – Sandals is a major driver of GDP, employing 15,000 staff from fire-eaters to scuba diving instructors and boosting the fishing, farming and entertainment industries.

Its charitable arm, the Sandals Foundation, has set up $70million of community projects across the Caribbean over 12 years. And when Sandals opened its resort on Grenada in 2013, Stewart claims flights to the island more than doubled.

‘One of the reasons governments love it when Sandals comes to town is we create about ten billion media impressions every year for that country,’ Stewart says. ‘Another key element is that everyone’s rates go up – from taxi drivers to restaurants. All tides rise with Sandals’ entrance.’ 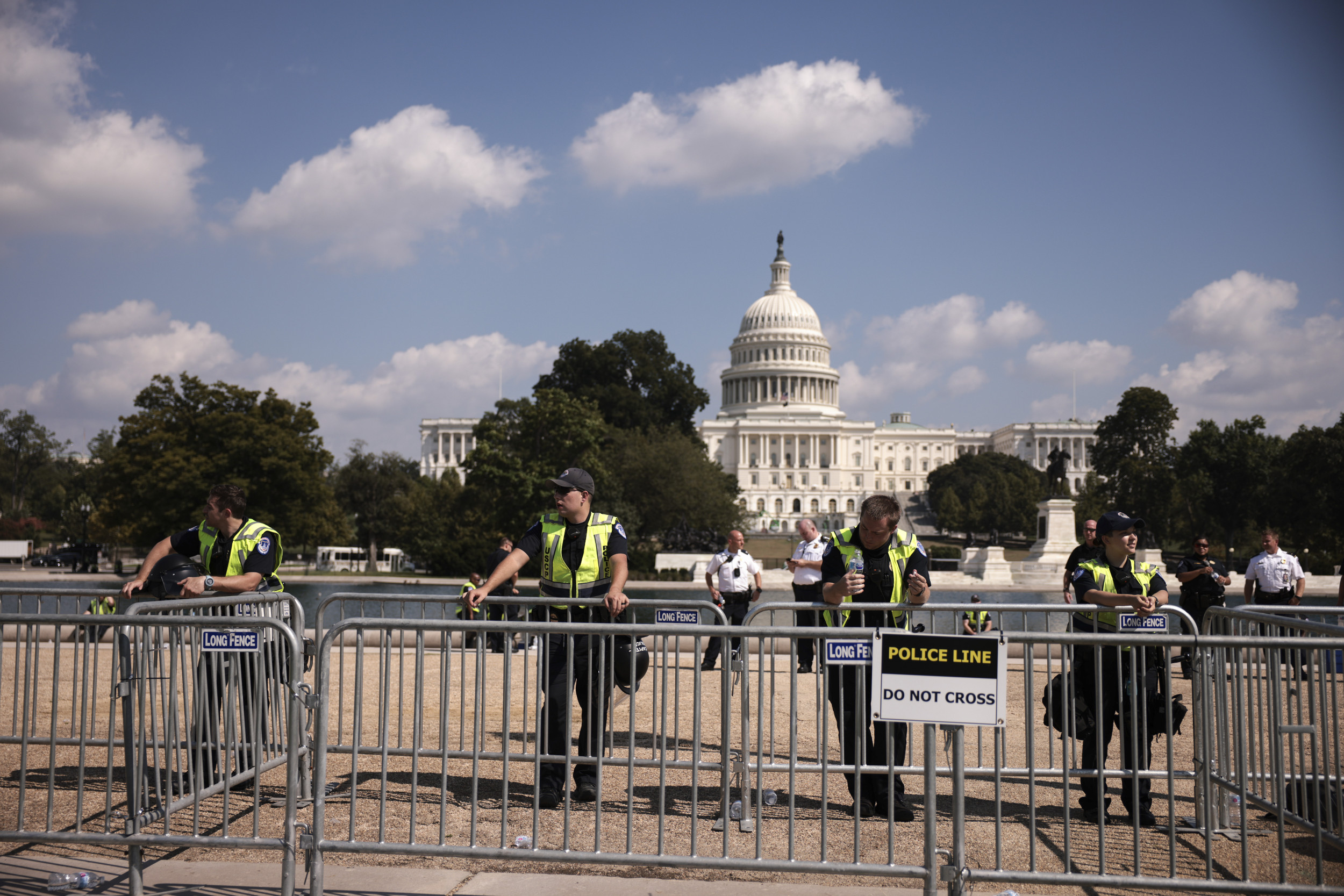