By Grace Gausden For This Is Money

Growing numbers of Vodafone’s Pay As You Go customers are wrongly being told they are in arrears with the network.

Despite most having never held a monthly contract with the firm, which means they cannot be in debt, their accounts are telling them otherwise.

One customer, Mandy, said she has been told she is £108.30 in arrears, despite never having a contract phone and never receiving any other communication from Vodafone to suggest she owed it money.

She said: ‘I was mortified to be in arrears as I am a PAYG customers that has never had any debts.

‘I complained to Vodafone who said they are looking into it. I just want it off my account.’

When contacting the network provider about this, it admitted a mistake on Mandy’s account but would not clarify why so many others have had the same problem.

A Vodafone spokesperson said: ‘The incorrect balance and information on Mandy’s account have been corrected and we can confirm that she has always been on Pay As You Go.

‘We apologise to Mandy for the inconvenience caused by our mistake – we have topped up her account with £20 of credit as a gesture of goodwill.’

Other Vodafone customers have taken to online forums and social media to complain they are receiving similar notifications with some being told they are in arrears by hundreds of pounds.

One wrote on a Vodafone forum: ‘I am a PAYG customer. My dashboard tells me I am in arrears of £452.91 and it went up by £50 on the day I started making enquiries about it.

‘Everyone says I don’t owe anything but the dashboard clearly states that my “account is in arrears” and when I click through to “make payment” the debt is given as £452.91.

‘No one can explain it. I cannot ignore this but Vodafone don’t seem interested and won’t give me any explanation.’

Whilst Vodafone does not seem to be actively seeking the funds from customers, those affected have claimed they are concerned about a potential impact on their credit score.

Others have said they are worried their phone could stop working without warning.

Several people have added they are finding it difficult to get an answer as to what is happening and how to resolve it.

However, according to a response by a Vodafone customer service member to a complaint on its website, those affected should contact the network on 191, via Live Chat or through Vodafone Social Media Team’s Complaints.

For those who are still unable to resolve the issue, they are encouraged to follow the Vodafone Complaint Code, here. 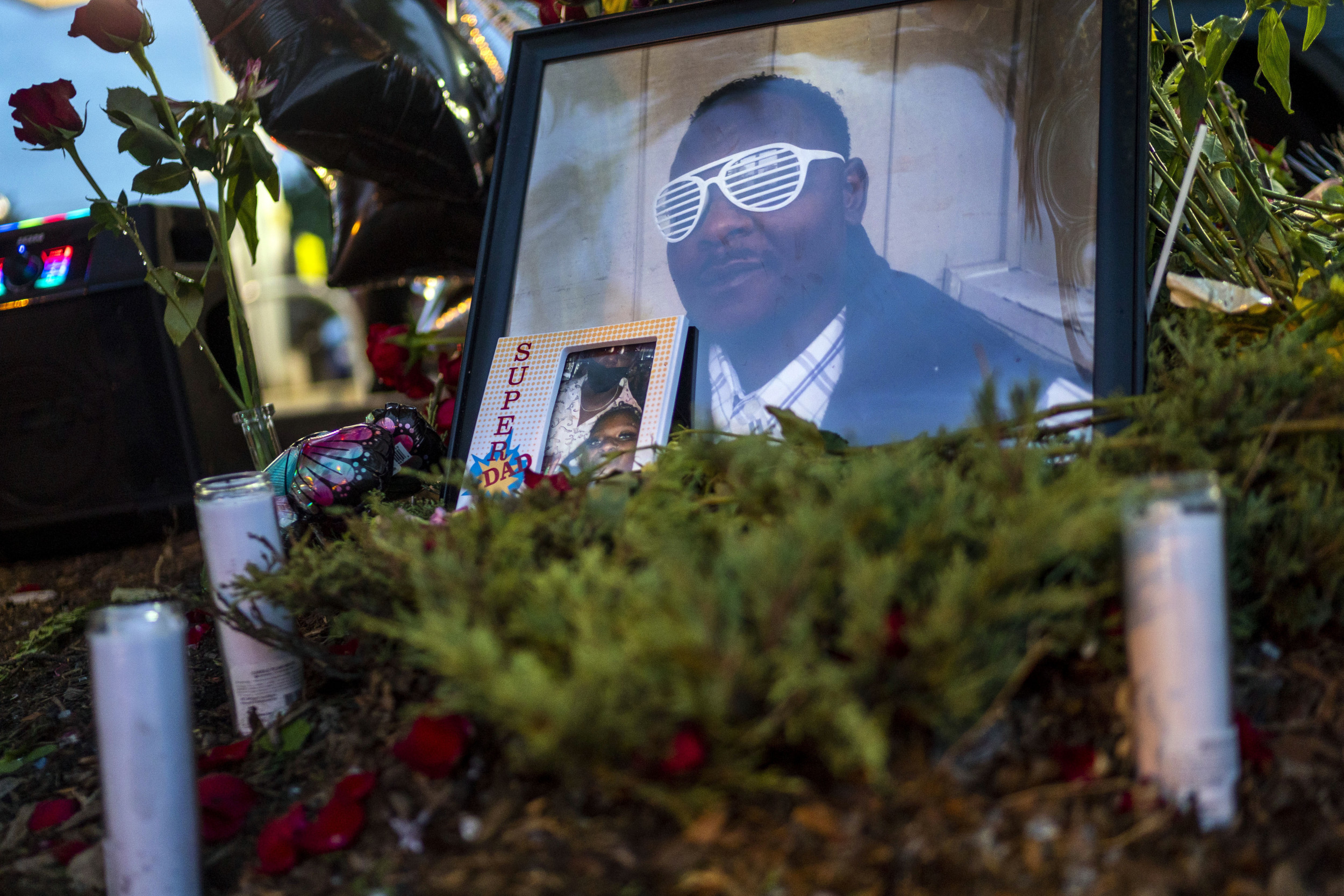