Households across the South East may be a little nervous to learn that an Australian investment bank known as the ‘Vampire Kangaroo’ has gained control of their water supply.

Sydney-based Macquarie Group earned its colourful nickname after developing a reputation for buying companies, loading them with debt and sucking out as much money from them as possible.

Last month, its asset management arm snapped up a majority stake in Southern Water from its parent Greensand Holdings for more than £1billion.

Assurances were trotted out that the deal would benefit Southern Water’s 4.7m customers in Sussex, Kent, Hampshire and the Isle of Wight – freeing up £2billion to invest in fixing pipes, pumping stations and sewers.

‘Good news for our customers, the local environment and the regional economy,’ declared Ian McAuley, chief executive of Southern Water, which had just been fined a record £90million for dumping billions of litres of raw sewage off the north Kent and Hampshire coasts.

But McAuley may struggle to convince many households they will be better off with Macquarie, given what happened the last time it controlled a major water company in Britain.

It is just four-and-a-half years since the firm’s toxic, debt-fuelled 11-year stewardship of Thames Water came to an end.

Macquarie’s ruthless pursuit of profits for shareholders, allied with poor customer service and an aversion to paying tax, prompted critics to call it the ‘Vampire Kangaroo’.

Many might argue it deserved its nickname. Over the course of just over a decade in charge of Thames Water, Macquarie paid out almost £3billion in dividends while amassing debts of more than £10billion.

It also paid almost no corporation tax in the UK, exploiting a complex – but legal – corporate structure using subsidiaries in tax haven the Cayman Islands.

Macquarie finally cashed out in 2017, leaving the utility firm saddled with debt as it sold its final stake to Canadian pension fund Omers and the Kuwait Investment Authority for an estimated £1.35billion.

Just months later, the Environment Agency prosecuted Thames Water for pumping raw sewage into the Thames and other rivers between 2012 and 2014.

Macquarie has fiercely rejected the ‘Vampire Kangaroo’ tag, arguing it invested billions in infrastructure while it ran Thames Water. Macquarie is run by Shemara Wikramanayake (pictured), who was born in London to Sri Lankan parents and emigrated to Australia at the age of 13

But water regulator Ofwat made it clear that ‘very profound changes’ would be required at Southern Water, and that Macquarie should not use private equity-style tactics to bolster its dividends.

They may not know it, but motorists have also had a run in with Macquarie, which built the M6 toll road between Birmingham and Cannock in Staffordshire on a mountain of debt in 2003.

That same year a senior executive was forced to quit after it emerged he had boasted to investors that ‘we can put the tolls up by whatever we like’.

A few years later Macquarie secured a huge refinancing deal, loaded it with more than £1bn in debt and pulled £390million out of the business.

With this track record, it is hardly surprising there were howls of protests from MPs – led by former business secretary Sir Vince Cable – when Macquarie got its hands on the Green Investment Bank in 2017 when it was privatised by Theresa May’s government.

Cable described Macquarie as the ‘worst kind of company’ to run a fund set up to invest in the UK’s transition to renewable energy, arguing it was ‘notorious for pursuing short-term profitability at the expense of long-term sustainability’.

In fairness to Macquarie, Cable’s worst fears have not been realised – at least so far.

The rebranded Green Investment Group has become one of the largest renewable energy infrastructure investors in the world.

But this has still rankled with critics such as Cable, who said it was never meant to be a global enterprise and was established to promote renewable energy in the UK.

Not everyone takes such a dim view of Macquarie.

Part bank, part infrastructure investor, it is one of Australia’s most successful corporate exports and has become a darling of the stock market for delivering attractive returns.

The firm, which made a record £1.6billion profit last year, likes to keep a low profile. But it describes itself as the largest infrastructure manager in the world, with £108billion of assets to its name – including ports, airports and wind farms.

It is also one of the largest direct foreign investors in Britain, owning offshore wind farms, as well as Aberdeen, Glasgow and Southampton airports. If you travel by train, there’s a good chance it is owned by Macquarie.

With offices in the City, Macquarie has other strong links with the UK. It is run by Shemara Wikramanayake, who was born in London to Sri Lankan parents and emigrated to Australia at the age of 13. 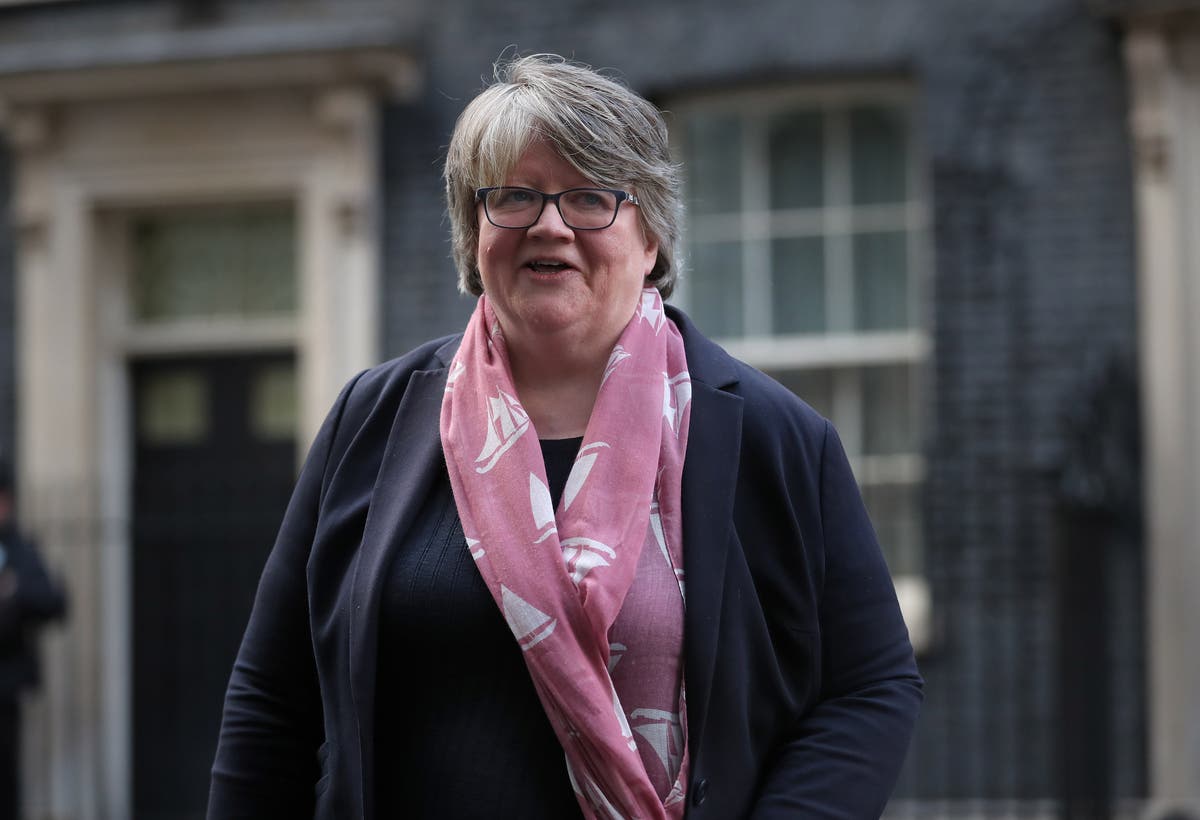