The boss of Britain’s markets watchdog has threatened to break up the US tech giants if a new crackdown on their monopoly power fails to protect consumers and fails to stop the big firms from bullying smaller rivals.

Andrea Coscelli, chief executive of the Competition and Markets Authority, has warned that breakups are ‘in play’ if regulators can’t rein in the likes of Facebook, Apple, Google and Amazon.

He said that break-ups would become an attractive option for the CMA if other countries were also struggling to constrain the big tech firms. The US and the EU have joined efforts to draw up new rules to promote competition online.

Finger on the pulse: Andrea Coscelli, chief executive of the Competition and Markets Authority, has warned that breakups are ‘in play’

Coscelli made the comments in a speech on regulation as part of a lecture series run by the influential Westminster think-tank the Institute of Economic Affairs. His remarks come after the CMA set up a digital regulator to stop tech companies snapping up smaller rivals that could one day grow into major competitors.

Coscelli said: ‘It is also important to bear in mind that structural remedies – break-ups – are in play if [new] regulation does not deliver.

‘In particular, structural remedies become increasingly attractive to us if other jurisdictions are also interested in structural solutions.’

The digital regulator – called the Digital Markets Unit – is already operational but will not receive the power to take on the tech giants until new laws pass through Parliament. It is thought that the DMU will be officially launched in 2022.

US President Joe Biden has stepped up global efforts to tackle the monopoly power of the tech companies. He signed a sweeping order aimed at promoting competition and curbing corporate monopolies in July, and pushed for the creation of new rules on how internet providers and tech companies use data. Speaking at the launch of the initiative, Biden said: ‘Capitalism without competition isn’t capitalism. It’s exploitation.’

The US has spearheaded some of the most ambitious company break-ups in corporate history. The US government dismantled the AT&T telecoms monopoly in 1984. President Theodore Roosevelt launched the campaign that led to the break-up of JD Rockefeller’s Standard Oil in 1911.

The CMA has already launched a number of investigations into tech companies. It is investigating whether Amazon and Google have done enough to combat fake reviews online, and it blocked Facebook’s £300million takeover of image firm Giphy 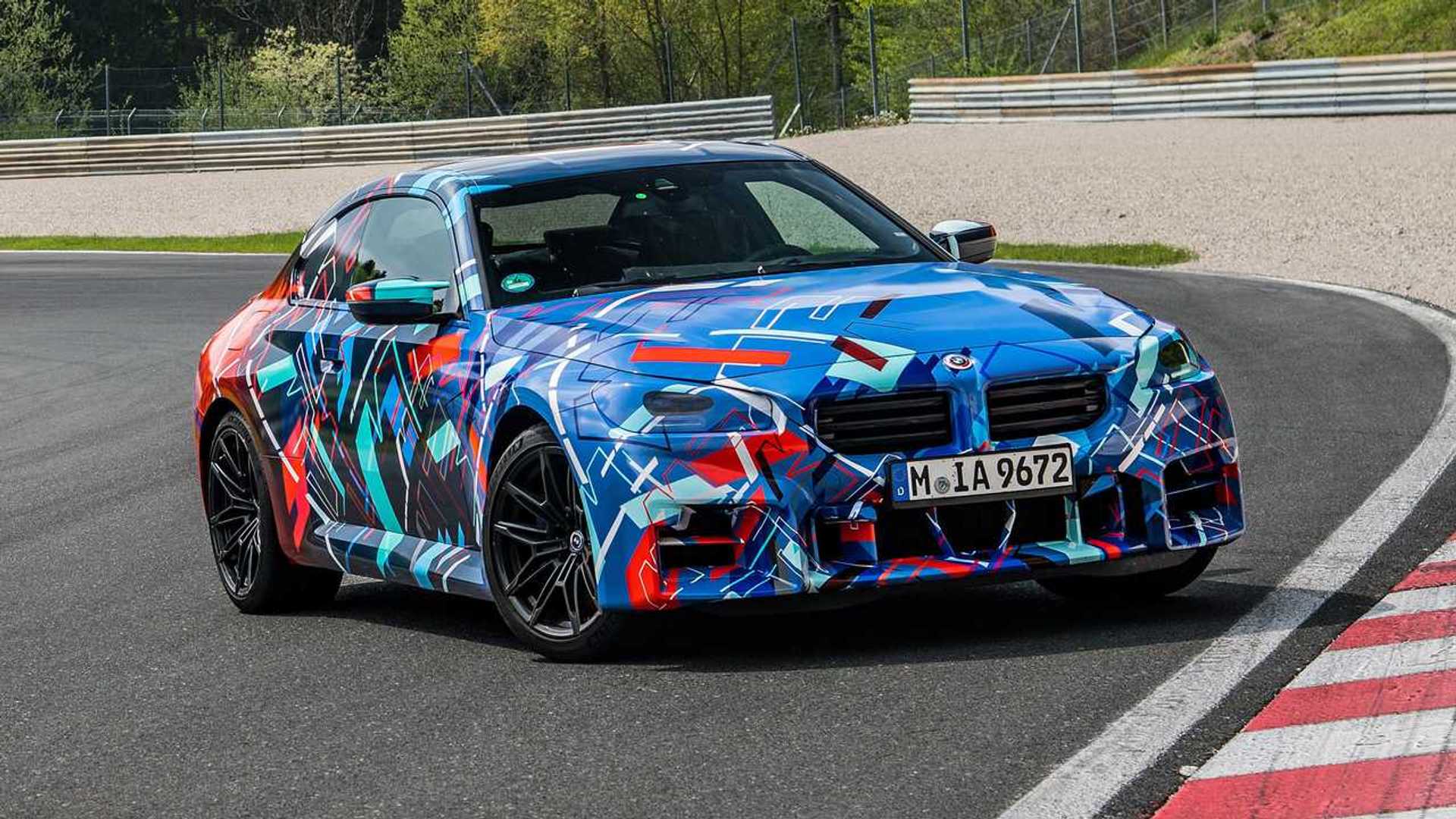 BMW M Promises The Manual Transmission Will Live On 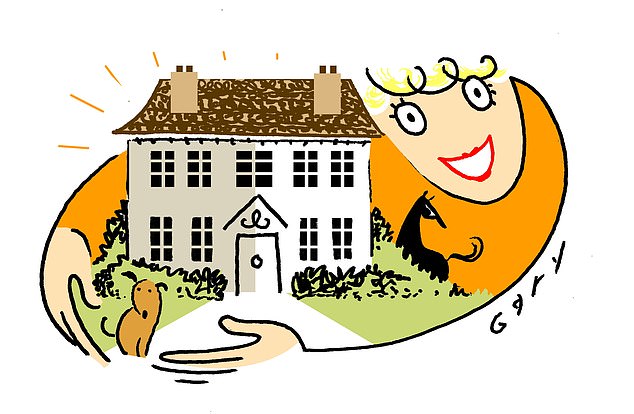 How to become a professional homesitter in the UK