Thousands of Lloyds Bank shareholders will be crossing their fingers for news of a payout as the lender releases its half-year results next week.

Investors were starved of a dividend last year, after the Bank of England banned lenders from funnelling cash out as it urged them to preserve money to cope with the pandemic.

But those restrictions were relaxed in full this month – just in time for Britain’s major banks to release their half-year reports.

Results from Lloyds, Barclays and Natwest will be in sharp focus, coming hot on the heels of the central bank’s move to ditch the remaining ‘guard- rails’ on shareholder payouts.

While it is unclear whether there will be any quick return to big dividends from the UK players, their US counterparts have recently handed out size- able shareholder returns, which has raised investor hopes.

And Lloyds raked in bumper profits during the first quarter of this year, as it was able to release £323m of the money it had set aside last year to cover potential pandemic losses.

But Danni Hewson, a financial analyst at AJ Bell, said banks may be cautious in following the lead of Wall Street with ‘super-sized’ returns.

She said: ‘Some protections are being kept in place to ensure banks still have extra capital put by just in case and, in order not to make regulators twitchy, the sector may be wary of going too far, too fast on capital returns.’

Virgin Money is first out of the stalls next week, followed by half-year figures from Barclays, Santander and Metro Bank, then Lloyds Banking Group and Natwest Group. 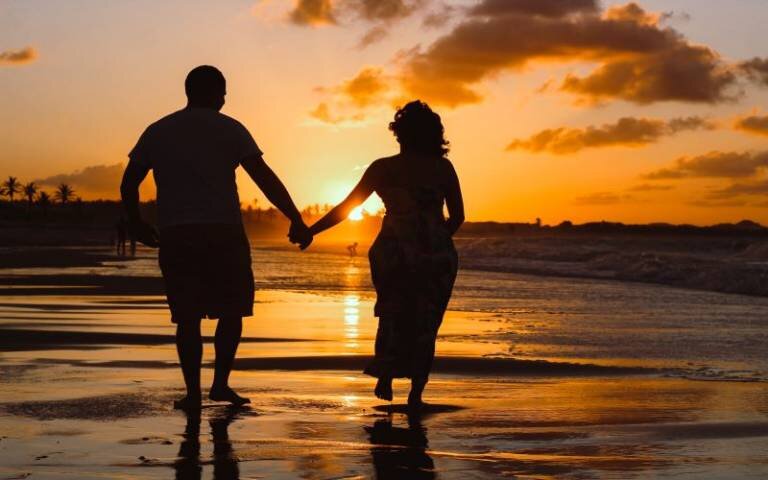