Tesco is poised capitalise on its dominant position this Christmas after two smaller rivals were taken private, according to City forecasts


Britain’s largest retail chain Tesco is poised to capitalise on its dominant position this Christmas after two smaller rivals were taken private, according to City forecasts.

Analysts have predicted that the huge debts incurred in the takeovers of Morrisons and Asda will hand an advantage to Tesco – and help its shares surge.

Chief executive Ken Murphy, who arrived a year ago, delivered better than expected first-half results earlier this month and City experts are almost unanimously predicting the company won’t be thrown off course by the supply chain woes plaguing the retail sector.

Pushing on: Analysts have predicted that the huge debts incurred in the takeovers of Morrisons and Asda will hand an advantage to Tesco

Fifteen of the 19 City analysts who provide ratings for the stock recommend buying Tesco shares while none suggests selling, according to information service Bloomberg. The remaining four recommend the shares as a ‘hold’.

Tesco’s share price was initially unaffected in June by the prospect of a Morrisons takeover.

But its trading momentum – coupled with rising market share and the likelihood of continued financial engineering at Morrisons and Asda – have now contributed to a 20 per cent leap in its share price since June, adding around £3.5billion to its stock market value.

The shares closed at £2.70 on Friday and analysts reckon they could rise further, giving the stock an average 12-month price target of £3.17.

Its Leeds rival Asda was bought out last year by Blackburn’s Issa brothers in another private equity-backed deal, worth £6.8billion.

Both acquisitions are fuelled by debt. The Issas have since launched efforts to subsidise the deal, including selling part of its logistics network for £1.7billion. It had also planned to sell more than 300 Asda petrol forecourts to raise £750million in extra funds, but has now decided to raise that from loans.

Credit rating agency Moody’s said the Issas’ decision to saddle Asda with an extra £500 million debt and use £250 million cash to plug the hole in the deal’s financing plan would not help the firm’s prospects.

It said the ‘competitive nature of the UK grocery business’ and the ‘relatively higher leverage’ compared with rivals contributed to Moody’s decision to downgrade its rating on Asda’s debt. It added that a previous sale and leaseback of Asda’s distribution assets earlier this year had led to higher lease costs which had also contributed to the downgrade.

The rest of the Asda deal was financed from £3.5billion of new debt, including bonds, a £749million loan and £800million of equity.

The structure of the Morrisons deal is yet to be laid bare but CD&R has already signalled it will inject about £3.4billion of equity, or new money. This means the rest could be made up from as much as £6.6billion of loans.

Similar to Asda, the deal is almost certain to include the sale and leaseback of some assets to help finance the acquisition and pay off some of those loans.

One City source said: ‘Whether the change in ownership and financial structure of Asda and Morrisons is beneficial to either of those businesses is yet to be seen. But there is a huge opportunity here for Tesco, which seems to be hitting its stride right now.’

Analysts at Bernstein said Tesco was ‘firing on all cylinders’ compared with Sainsbury’s, Asda and Morrisons. They added: ‘Tesco is gaining share and dominating across almost all metrics.’ 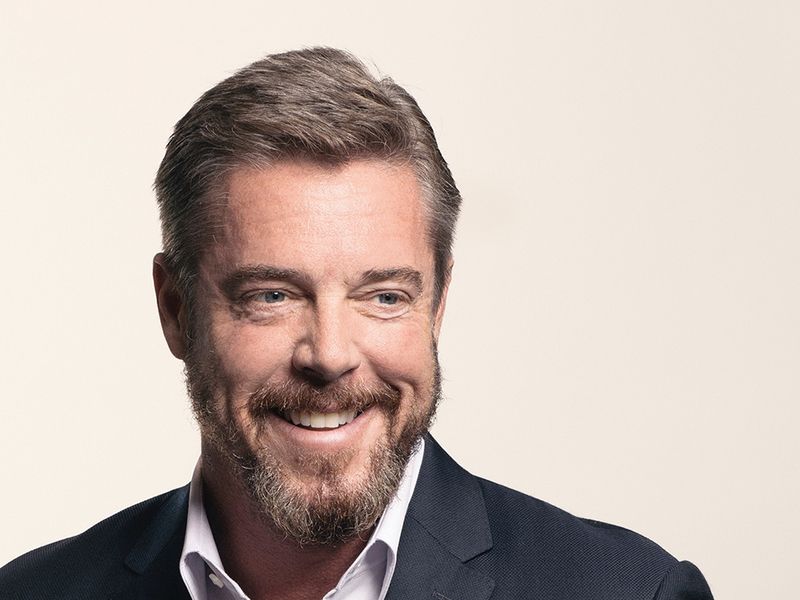 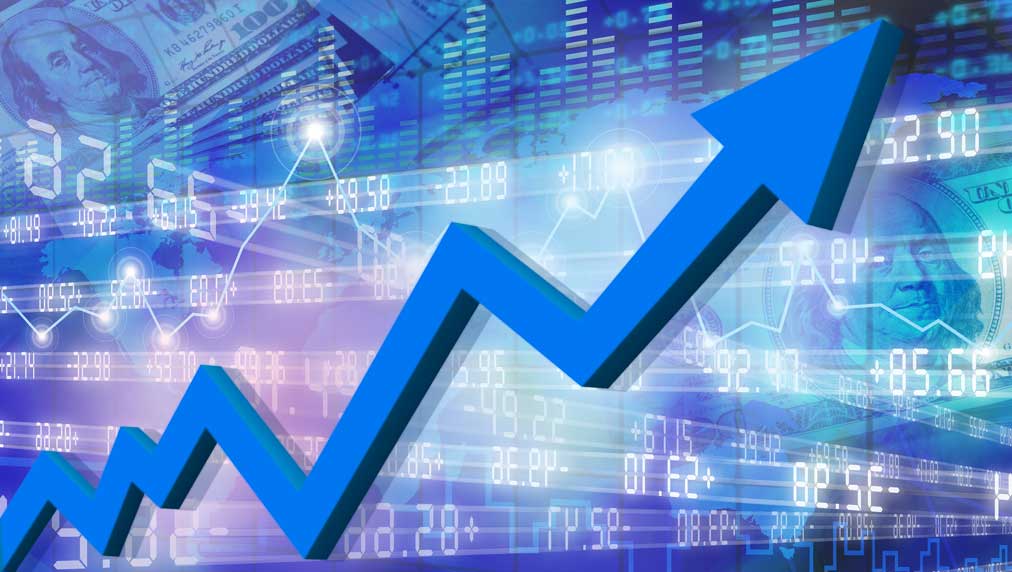 Moving Averages Help Understand Stock Market’s Direction; Here’s How To Use Them
1 min ago

Moving Averages Help Understand Stock Market’s Direction; Here’s How To Use Them 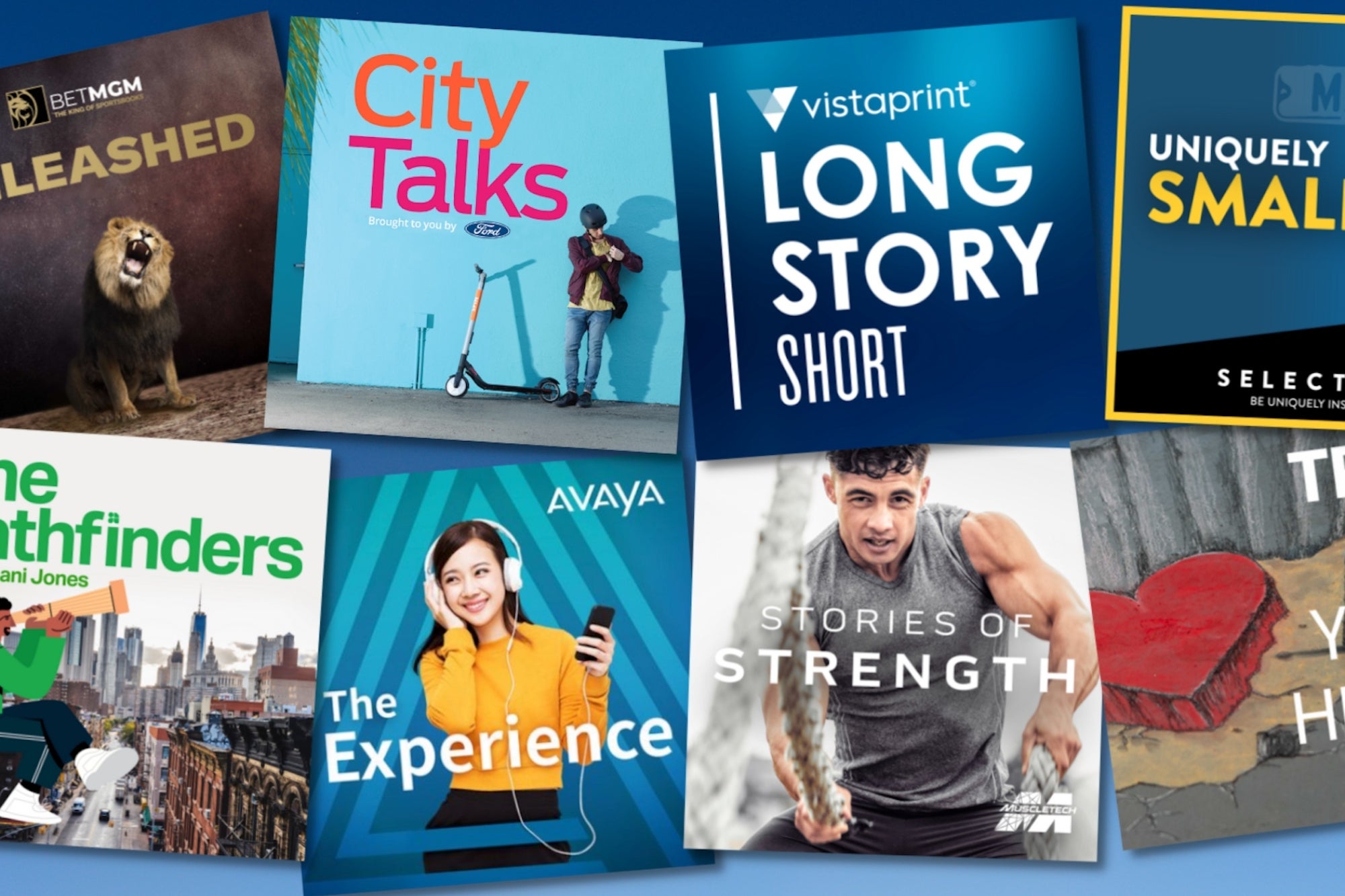 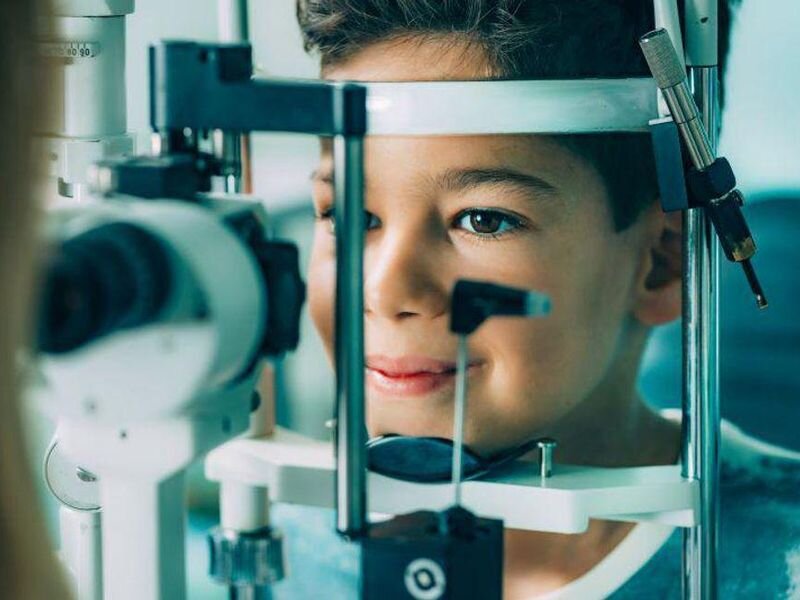