Tesla stock, Google and AMD are on IBD Leaderboard. AMD stock also is on SwingTrader. Google stock is on IBD Long-Term Leaders. Snap stock, AMD and Google are on the IBD 50.

Snap stock plummeted 23%, signaling a plunge below the 50-day and 200-day lines and a possible five-month low. Snap stock had been trying to set up again after several headfakes in the past several months.

Meanwhile, Snap’s advertising woes are bad sign for social media rivals and beyond. FB stock, which has been trying to bounce back from its own woes, slumped 5% in late trading. TWTR stock gave up 4%. Google stock sank 3%, back below its 50-day line. PINS stock slid 3%. Pinterest shot up 13% Wednesday on reports that PayPal (PYPL) is in talks to buy the scrapbooking site.

Intel earnings topped views. But adjusted revenue fell short by some measures, led by data-center chips. The chip giant’s CFO is stepping down as well. Intel stock, which has been a laggard for quite some time, sank 7%.

Tesla stock rose 3.3% to 894 on earnings. TSLA stock rose as high as 900, within a fraction of clearing a nine-month cup base and 900.40 buy point, according to MarketSmith analysis. Shares are on track to rise for a ninth straight week, with gains especially strong in the past two. So Tesla stock taking a break right at or below all-time highs would not be a surprise and would probably be healthy.

The stock market rally had a solid Thursday, given various factors.

Falling crude and metals prices hit those sectors. As always, commodity stocks are going to following the underlying commodity price.

Treasury yields rose to fresh highs. But growth stocks led the way Thursday, with several flashing new buy signals. Transports, at least rail and truck firms, continued to do well.  Some retail and apparel names are looking strong, along with consumer discretionary names in general.

The Dow Jones and S&P 500 are at record highs. The Nasdaq isn’t far behind.

Nasdaq futures suggest that techs could retreat on Friday.

But a pause could be constructive for many leading stocks after running up over a few weeks, including Tesla stock If the likes of ServiceNow (NOW), Apple, Microsoft (MSFT) and GOOGL stock could form handles around their buy points, they could look more attractive. All four of those tech giants report earnings next week, along with hundreds of other companies.

The stock market rally continues to act well and offer a number of fresh buying opportunities. Depending on your exposure, you can continue to make new buys. But there’s also nothing wrong with letting the market digest its recent gains and see how the next week plays out.

Obviously the goal is to make money, and to make it quickly during market uptrends. But that doesn’t mean it all has to happen in one day. So don’t try to make it happen.

Identify new potential winners by running screens and building up your watchlists. Pay special attention to those with upcoming earnings.

A slew of earnings reports will generate hundreds of winners and losers, as well as set the tone for various sectors and the overall market rally. 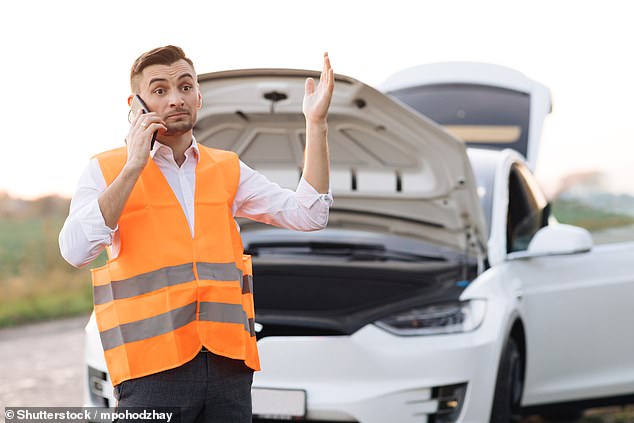 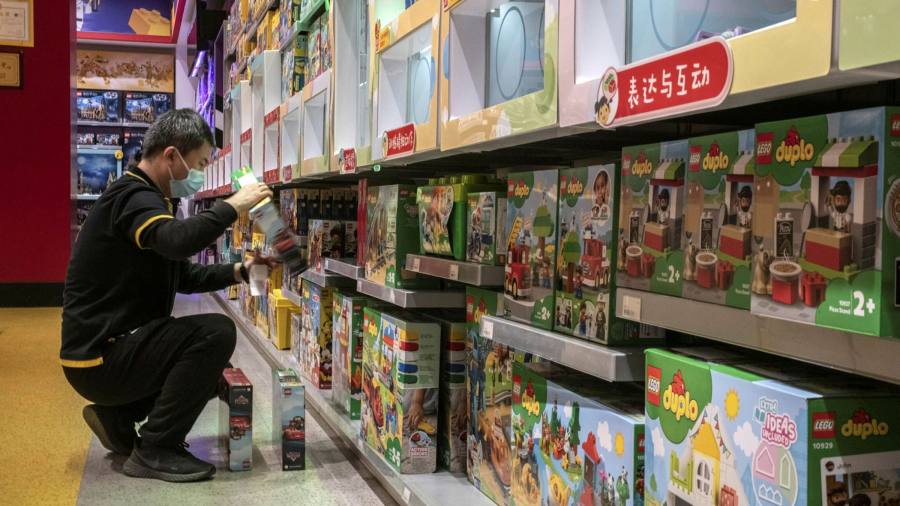 Lego to invest $1bn in new Vietnam factory
3 mins ago 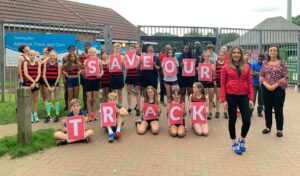 Historic lido and athletics track in Wandsworth to be restored with £3.5 million investment
3 mins ago