The Taiwan-American relationship has helped to drive this increased assertiveness from China, with Taiwan and America strengthening their alliance as China’s hostility grows.

To most financial market participants, a rupture in the status quo seems difficult to imagine, let alone to plan for. But this is not unusual. The outbreak of most wars since 1900 have come as a surprise—except to those who were planning the war. The two exceptions are the German invasion of Poland in 1939, and the American and British invasion of Iraq in 2003.

The escalation scenarios between Taiwan and China being discussed today are a continuation of the status quo which is perpetual uncertainty, or a blockade or an outright invasion, something we still view as unlikely.

The background is obviously important. Beijing has long claimed Taiwan as China’s territory. Zhou Enlai made it his single condition of negotiations with Kissinger in 1971. From their perspective, one grounded in both ideology and nationalism, the return of Taiwan would complete the revolution of 1949.

However, while ramping up its aggression towards China might be in line with its ideology, there are questions over what China would actually gain from such an act. The level of economic integration of the Chinese and Taiwanese economies creates added complexity. The ‘back offices’ of many Taiwanese companies are in China, and Taiwanese capital has played an important role in Chinese economic modernisation.

It could also be argued that reunification is a relatively low priority for China given its economic deceleration and uncertainties relating to the five pivots. At the very least, a Chinese invasion of Taiwan or a blockade would presumably result in the US cutting off energy and raw material supplies to China, which would lead to a collapse in Chinese exports and mass unemployment. As a consequence the immediate threat is probably a lot less extreme than the saber-rattling might suggest.

Looking at the situation from Taiwan’s perspective, it sees itself as a sovereign country with its own democratically elected government. Opinion polls show the Taiwanese identify less and less with China. While the opinion of its US allies is that Taiwan policy is a cornerstone of the USA’s credibility in Asia, including of US-Japan Defence Treaty, and its relationship with South Korea. All sides have something to lose.

As investors we are watching the situation closely. The situation is relatively binary. In the event of an escalation, investors need to have a sell discipline based on key developments that indicate an escalation and also pursue tactical allocation in the face of that escalation. In the event of heightened tensions, the Taiwanese dollar and Taiwanese equities, including TSMC, will see the brunt of investor selling. 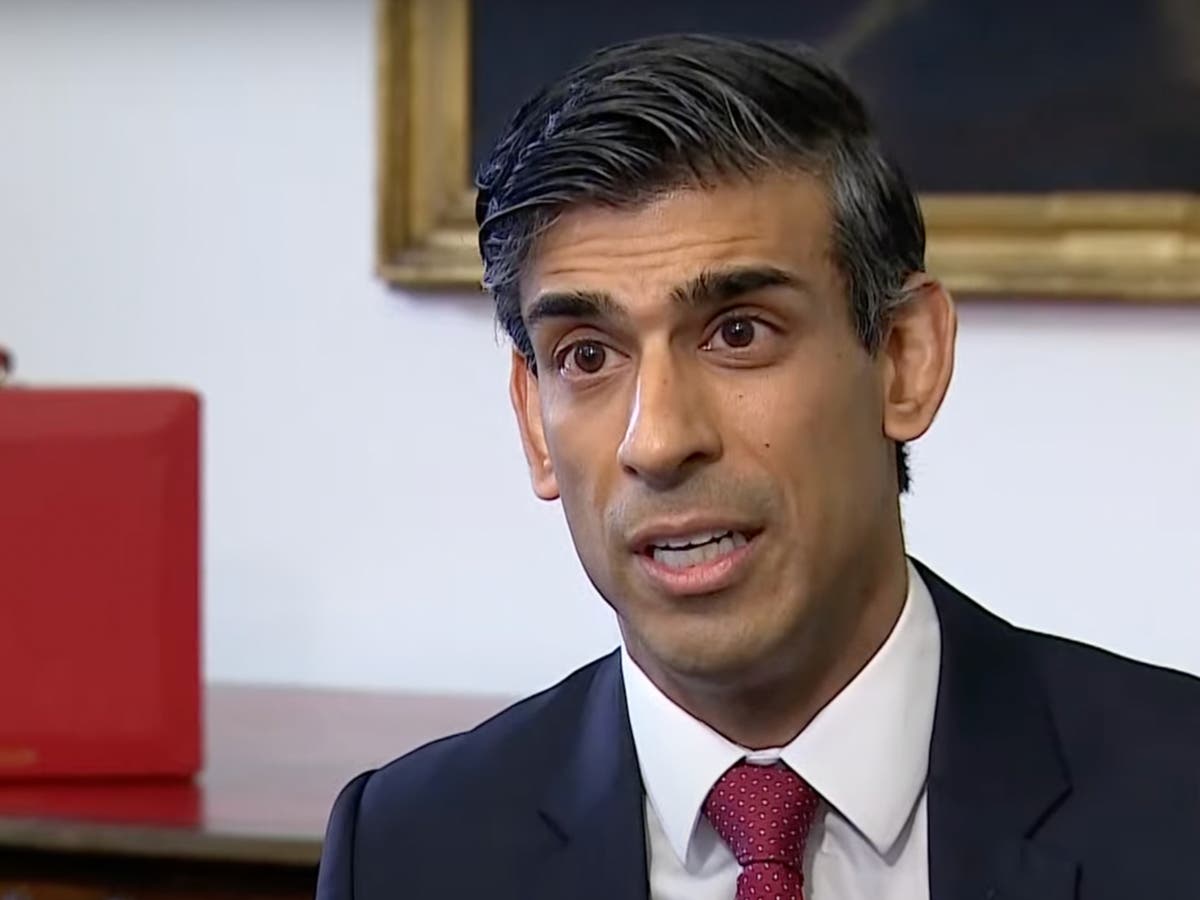