The huge cost disparities of charging an electric car depending whether you have the facility to plug it in at home or not has been highlighted by a new report.

While property owners with driveways and garages will be able to have a charger installed at their houses and tap into domestic tariffs, EV drivers who live in flats and other homes without off-street parking are forced to rely on the public network and premium charging costs.

The difference in annual electric car running costs can be as much as £1,250, calculations by Electrifying.com shows.

Don’t have off-street parking? Then annual electric car running costs can be over £1,250 more expensive, a new report claims

The study says that the average cost of using the UK’s public rapid charging infrastructure is now 53p per kWh.

This means an average electric car such as a Volkswagen ID.3 with a 58kWh battery will cost £21.52 to charge from 10 to 80 per cent, which is the typical charging session on a public rapid device.

EV owners who ‘fill up’ at Pod Point units in supermarket car parks – including Tesco and Lidl – can pay as little as £11.36 to boost their car’s battery.

However, using the nation’s most expensive provider more than doubles this price.

A 10 to 80 per cent top-up using an Ionity charging point at a cost of 69p per kWh can cost £28.01, with Electrifying saying this is the UK’s most expensive public provider.

When working out the annual cost of running a Volkswagen ID.3, covering an average of 10,000 miles, the electric-car website says a driver who has access to a homecharger can pay as little as £208.80 per year.

This is a best-case scenario, with the calculation based on charging at night during off-peak hours and using a dedicated EV tariff with the lowest prices (7.5p per kWh for Octopus Go EV Tariff). EV owners with a dedicated electric car tariff – such as the Octopus Go EV tariff –  can benefit from low-cost off-peak charging rates of 7.5p per kWh for up to 6 hours a night For those who can’t have a device installed where they live and instead have little option by to use public devices for all their battery-boosting sessions, the annual charging cost at an average of 53p per kWh is £1,475.52.

As one third of UK drivers don’t have access to off-street parking, the difference in cost is driving a two-tier nation when it comes to electric car ownership, favouring homeowners with a driveway who, despite rising energy costs, can still take advantage of cheaper energy tariffs, Electrifying’s founder Ginny Buckley, says.

‘With dramatic increases in wholesale electricity costs, it’s no surprise that prices are rising across the charging network – Instavolt this week announced an increase of 15.7 per cent to its prices, and I suspect they may not be the last to make such a move.

‘For drivers who are unable to take advantage of cheaper home energy tariffs, this is having a serious impact on running costs at a time when budgets are under unprecedented strain.

‘It hits those living in towns and cities the hardest, the very place electric cars can have the most impact on air quality. Electrifying.com said there is a big price difference in charging costs by provider. PodPoint’s devices at Tesco and Lidl car parks are the cheapest at 28p per kWh for PAYG charging

One reason for the significant cost difference between charging at home and via a public device is taxation.

While VAT on energy consumed at home is 5 per cent, drivers who are forced to only use public chargers are having to pay 20 per cent.

‘It’s time for those in charge to get out of neutral and put the wheels in motion for fairer VAT on our public charging network,’ Buckley went on.

‘I want to see this reduced from 20 per cent to 5 per cent to bring it in line with the cost of charging at home.’

Public charging providers – who is most expensive?

With such a huge difference between the highest and lowest prices, drivers are advised to do their research about which devices will cost them less to use.

Electrifying.com has ranked all the major public providers, with prices shown in the table being the highest currently charged for pay-as-you-go customers.

In some cases, providers will offer a membership or monthly subscription. While this is an extra cost it can work out cheaper as customers will benefit from subsidised rates per kWh.

UK average pay as you go cost: 53p per kWh

Note: Electrifying.com has collated all current DC rapid charging prices and ranked providers from the cheapest to the most expensive for pay as you go customers. As some charge point providers have different tariffs for different charging speeds and, in some cases, locations, we have itemised these according to speed available.

Some operators, such as Pod Point and Mer, have different pricing according to location. Where possible, Electrifying.com used the highest charges. Drivers may be able to charge at lower prices on these networks. For example, PodPoint rapid chargers at Tesco locations can be as little as 28p per kWh. Some networks may also offer subscriptions which may lower the cost per kWh.

The chart is topped by Ionity, which has been the most expensive provider in the UK since introducing its tariff of 69p per kWh in 2020.

However, while the brand was once far and away the priciest option for drivers, Instavolt and Osprey’s recent price increases (to 66p per kWh) have seen the gap narrow significantly. Ionity was named by Electrifying.com as the most expensive provider of pay-as-you-go rapid charging. It costs 69p per kWh At the other end of the chart is Pod Point at Tesco and Lidl, which charges 28p per kWh to charge at one of its 50kWh rapid chargers.

Other charging providers offering cheaper rates include EB Charging, which currently charges 44p per kWh at its 31 locations around the UK.

Offering more choice geographically are Raw, BP Pulse, PodPoint, and ESB, all of whom charge a maximum of 45p per kWh for rapid charging. 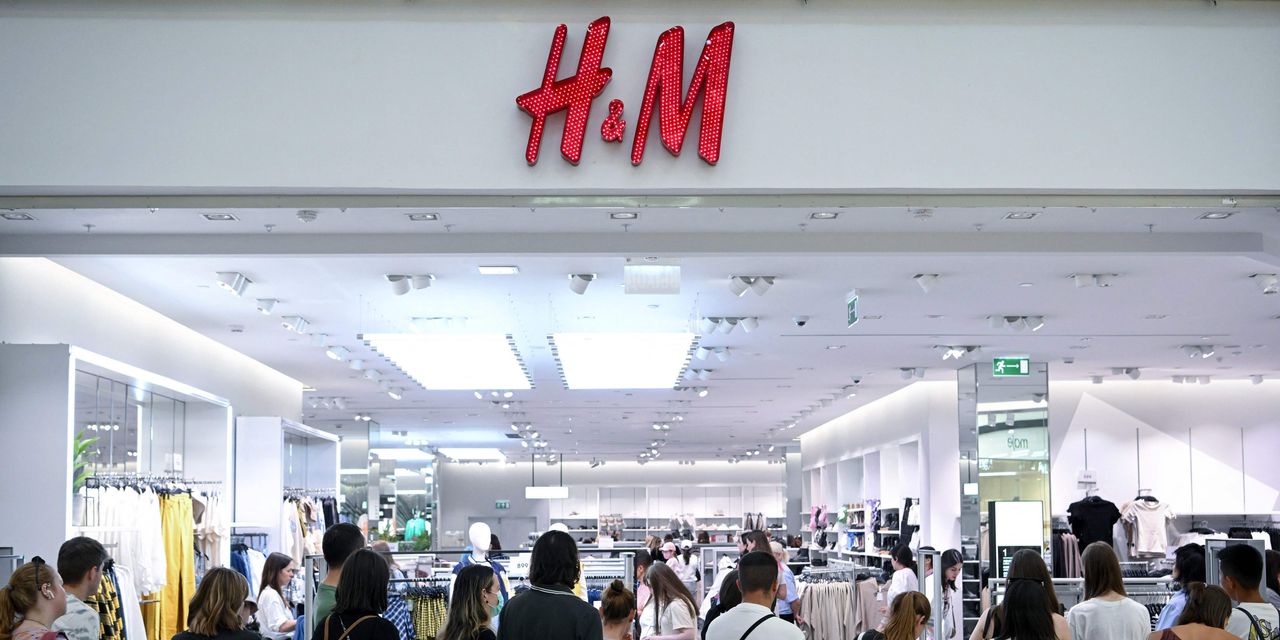 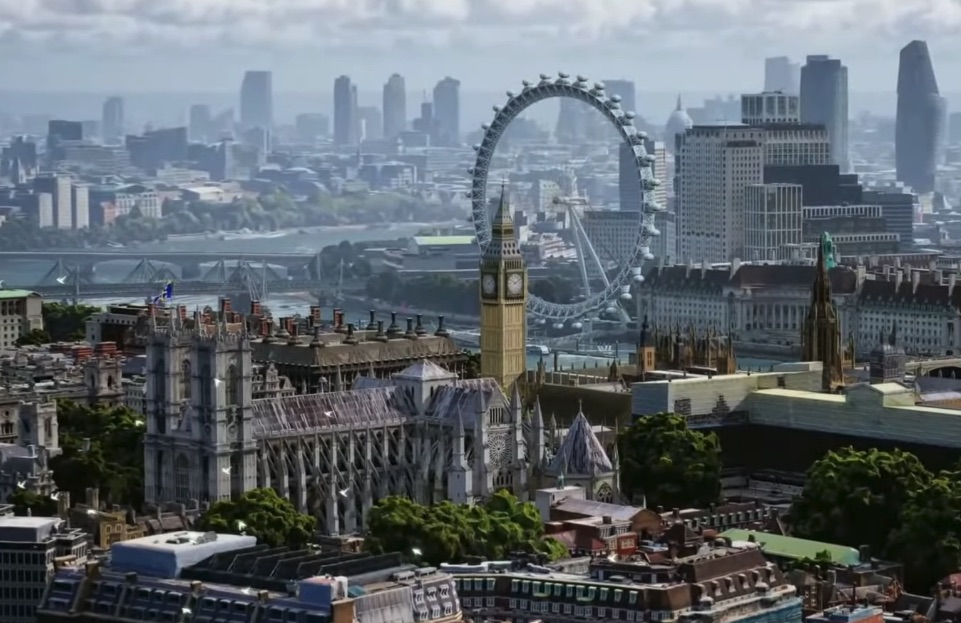 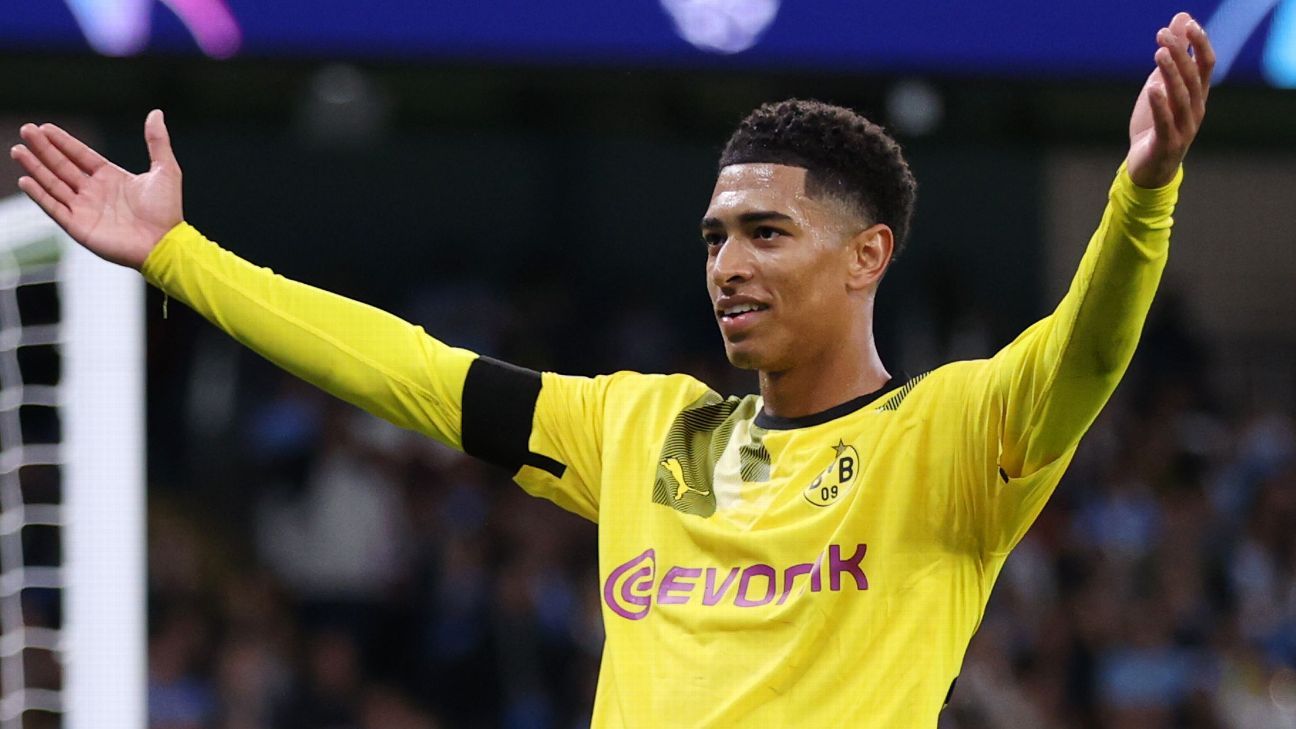 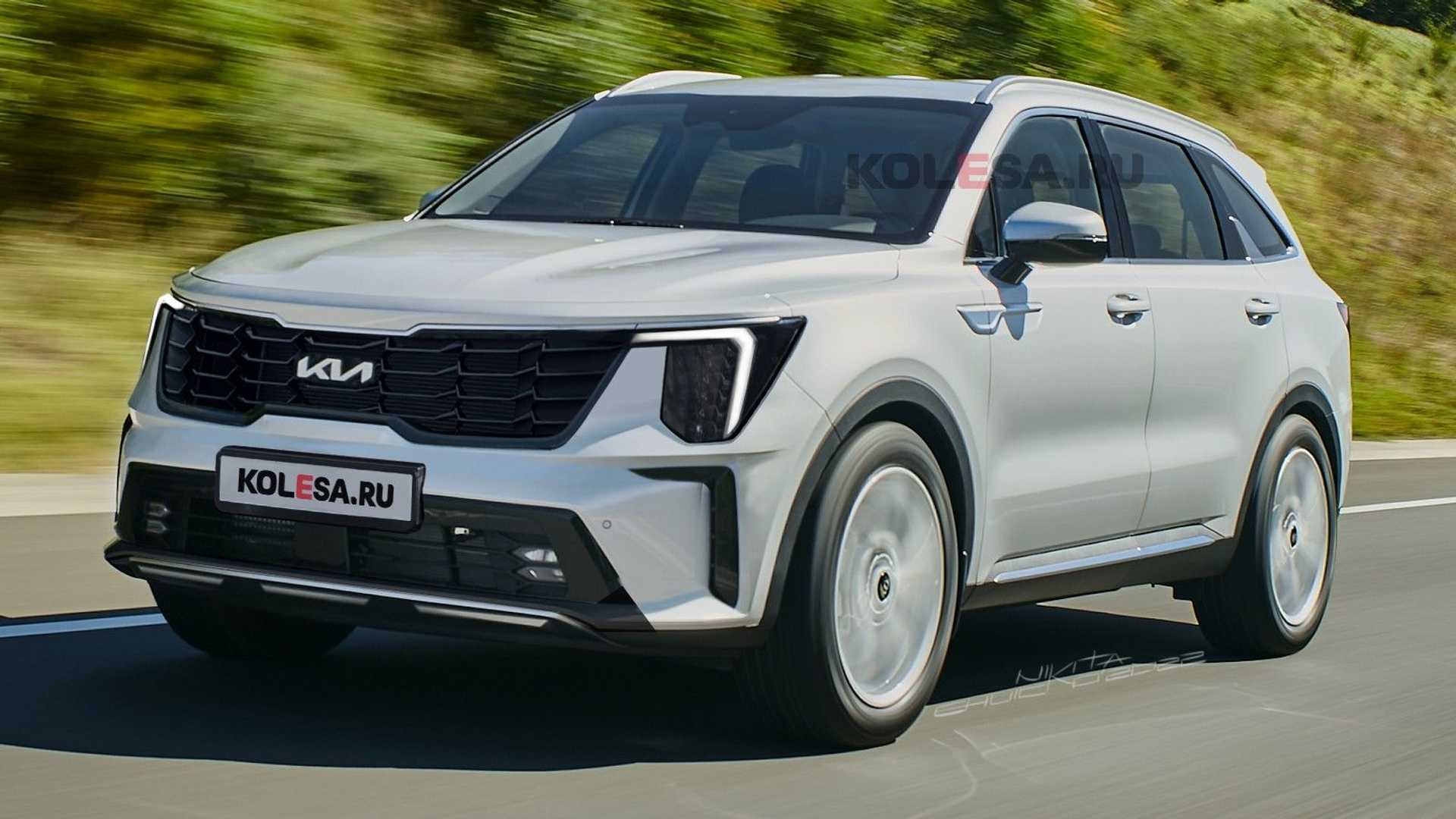