Another tumultuous week of corporate handbags at GlaxoSmithKline, with the pharma giant unveiling plans for a new HQ while activist investor Bluebell called for chairman Sir Jonathan Symonds to be replaced pronto.

And now it emerges that a top institutional investor in GSK is pushing for senior independent director Vindi Banga to be named chairman of its consumer business.

Glaxo plans to spin off the Panadol and Sensodyne arm next summer, and has committed to naming a chairman this year.

Nod of approval: A top institutional investor in GSK is pushing for senior independent director Vindi Banga to be named chairman of its consumer business

Meanwhile, reports have said private equity sharks are plotting a £40billion raid on the division.

It is understood the top investor – which is not activist Elliott Management – rates Banga’s consumer experience, notably his 23 years at Unilever.

Banga, on the GSK board since 2015, is a partner at Clayton Dubilier & Rice. But would investors stomach another continuity candidate after GSK consumer chief Brian McNamara was named CEO designate? GSK declined to comment.

Marmite maker Unilever splitting opinion as much as its sticky condiment

Speaking of Unilever, the Marmite maker is splitting opinion as much as its sticky condiment.

City sources suggest it is ripe for an activist investor campaign, but analysts still expect it to deliver the Footsie’s sixth-biggest dividend: £3.7billion this year.

Positive news at this week’s third quarter update may keep the hounds at bay. Let’s hope the share price finally responds too.

JD Sports get seal of approval

As The Hut Group’s car-crash capital markets day sent shockwaves through the City, fellow retailer JD Sports appeared to quietly receive the seal of approval at its own investor presentation.

The hoodies’ hawker, which has seen its stock climb 28 per cent in 2021, reassured investors of the strength of its supply chain amid the retail chaos, and outlined plans for expansion at home and overseas.

Analysts at stockbroker Peel Hunt breathlessly noted: ‘If the desire was to prove that JD isn’t just the Peter Cowgill Show then it worked.’

The City seems to have lost its appetite for pandemic winner Just Eat Takeaway.com, which has seen its shares slump 30 per cent this year.

As restaurants have reopened across the globe, orders have fallen back in key markets.

Bosses will try to restore faith in the £12.2billion firm’s long-term strategy at an investor day this week.

Investors have been promised updates on the development of its technology and its US plans. Perhaps most significant will be its sentiment towards grocery deliveries.

In the UK, noisy upstarts Getir and Zapp have been pushing hard to win customers with rapid deliveries of everything from milk to smoked salmon.

Can Just Eat just catch up? 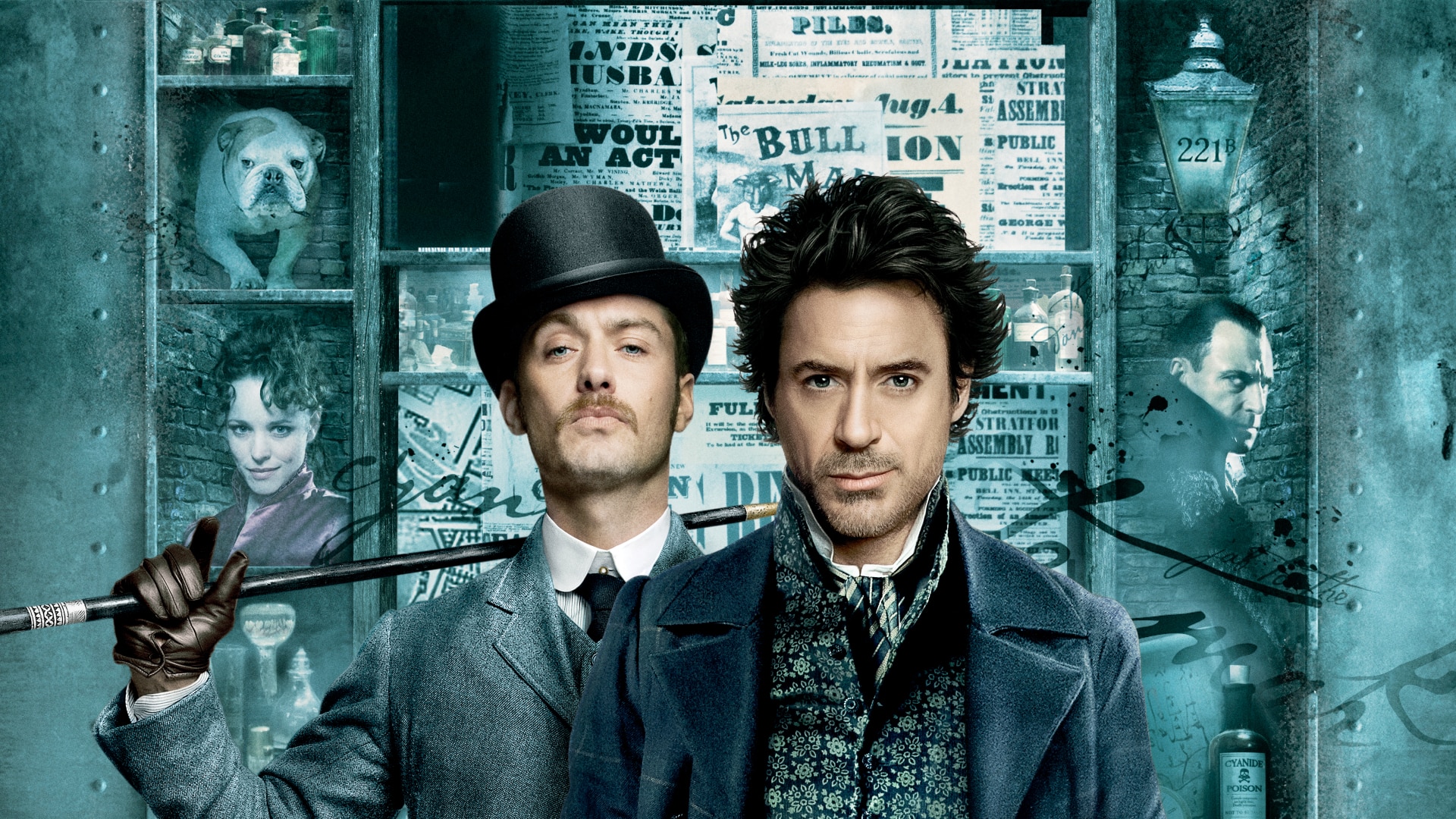 No, Johnny Depp isn’t starring in ‘Sherlock Holmes 3’ any time soon
1 min ago 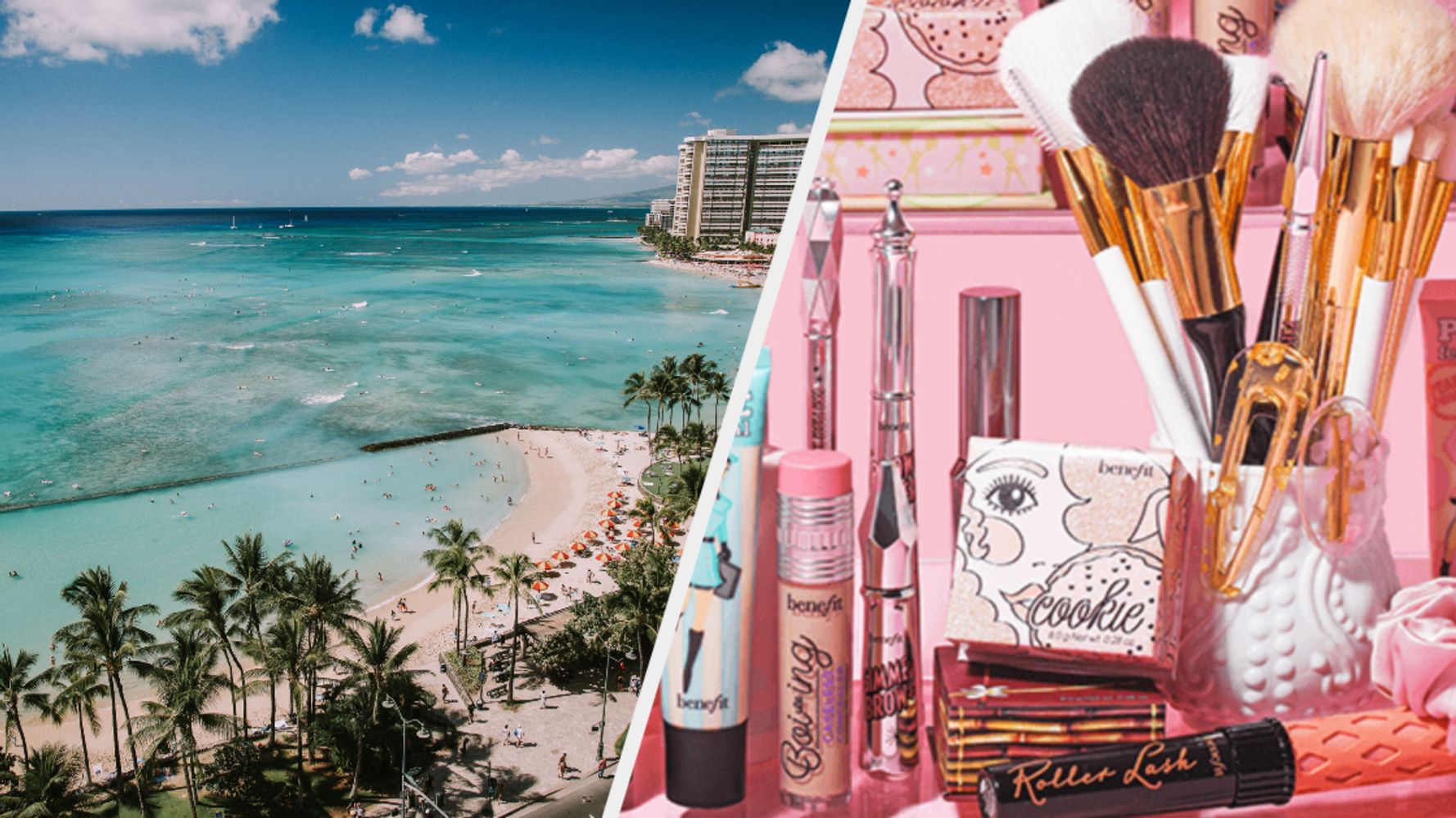 Benefit Is Hosting Influencers In Hawaii, Even Though Locals Don’t Want Them
4 mins ago

Benefit Is Hosting Influencers In Hawaii, Even Though Locals Don’t Want Them