The Nasdaq fell to its 10-week moving average. But this wasn’t just about techs.

The July retail sales report weighed on many consumer names on Tuesday, but several sectors were hard hit.

One exception is the broad medical sector. Dexcom (DXCM), UnitedHealth (UNH), HCA Healthcare (HCA), InMode (INMD), Intuitive Surgical (ISRG), Idexx Labs (IDXX) and Zoetis (ZTS) are holding up well or advancing. Many of those are actionable or nearly so.

The video embedded in this article analyzes CRWD stock, Idexx Labs and Copart, as well as the market action.

Auto sales fell sharply, the latest evidence that potential buyers are turned off by soaring prices. That’s a bad sign for automakers from Tesla (TSLA) to General Motors (GM). It also hit auto dealerships such as AutoNation (AN).

Tesla stock fell 3% to 665.71 on Tuesday, but rallied off lows to close just above its 50-day and 200-day lines. On Monday, TSLA stock slumped 4.3%, undercutting a 700.10 early entry, as the NHTSA announced a new Autopilot probe with new language suggesting the agency is stepping up oversight. On Thursday, Tesla is holding an AI Day event.

Auto price shock should be good news for salvage operator Copart (CPRT) and retailers such as Advance Auto Parts (AAP), but they also retreated on Tuesday. CPRT stock did find support at its 50-day line, setting up a possible buying opportunity.

Walmart (WMT) was essentially unchanged after its earnings Tuesday, but several other discounters retreated. TGT stock fell 3.2%, testing its 10-week line for the first time in nearly three months.

Chip stocks, which have been under pressure for several days, continued to struggle with Nvidia earnings due Wednesday night and Applied Materials (AMAT) on Thursday.

Tesla stock and InMode are on IBD Leaderboard. Copart and IDXX stock are on IBD Long-Term Leaders. INMD stock is on the IBD 50. CPRT stock was Tuesday’s IBD Stock Of The Day.

The stock market rally had a rough session, falling in higher volume, though the major indexes did close significantly off lows.

The stock market rally didn’t offer many places to hide on Tuesday. Retail, housing, auto, commodity and industrial sectors were hit Tuesday, while growth continues to come under pressure.

Market breadth is woeful. The advance/decline line has undercut mid-July lows, at its worst level since early January. The Russell 2000, which bounced off its 200-day line in mid-July but then hit resistance its 50-day line, is testing its 200-day once again.

What’s holding up? Many medical names look healthy. Dow Jones giant UnitedHealth is just below a buy point, but UNH stock has struggled to outperform the S&P 500 for a few years. HCA stock is consolidating in recent weeks after gapping out of a base on earnings last month. InMode, Idexx Labs and Zoetis are finding support at their 50-day/10-week lines.

The major indexes still look OK. The Dow Jones and S&P 500 found support at their 21-day exponential moving averages and are just below record highs. The Nasdaq composite found support at its 50-day line, but isn’t far off all-time levels. This modest pullback — as opposed to the choppy, sideways action at highs in prior weeks — has the potential to form proper handles and bases.

So in a few weeks, a number of new buying opportunities could develop. But right now, investors probably are seeing a lot of red in their portfolios.

Definitely get rid of stocks that are round-tripping double-digit gains or following noticeably below your purchase price.

It’s possible that say, Tesla stock, RH or Shopify (SHOP) will find support at these levels and we’ll look back and see this moment as a great buying opportunity for the bold. But others may fall further, the way CRWD stock broke through its 50-day line.

Holding onto a stock in hopes it’ll rebound also has an opportunity cost. You might hold onto a loser or laggard rather than selling now and buying a leading stock in the near future.

Consider your strategy for winning stocks in the current market rally environment. Do you take quick profits on winners or try to hold for bigger gains, knowing a stock could cede significant gains before revving higher — or wipe them out. It doesn’t have to be all or nothing. You could decide to take partial profits at 10% or 15% and try to hold the rest. Wiki continues to accept crypto donations despite pressure to stop 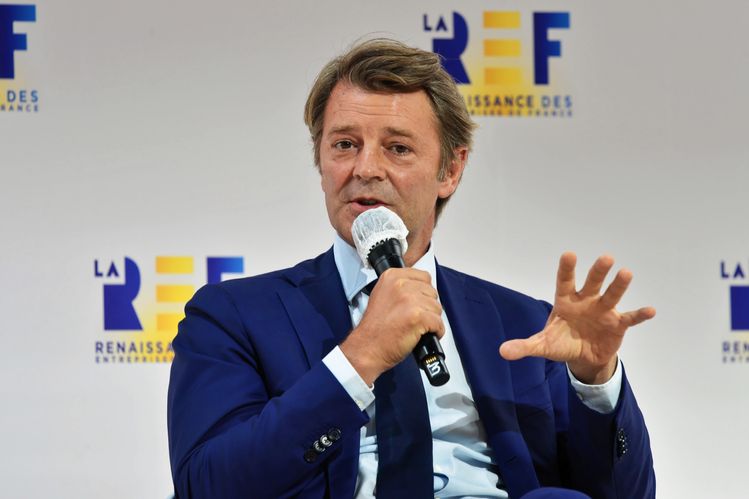 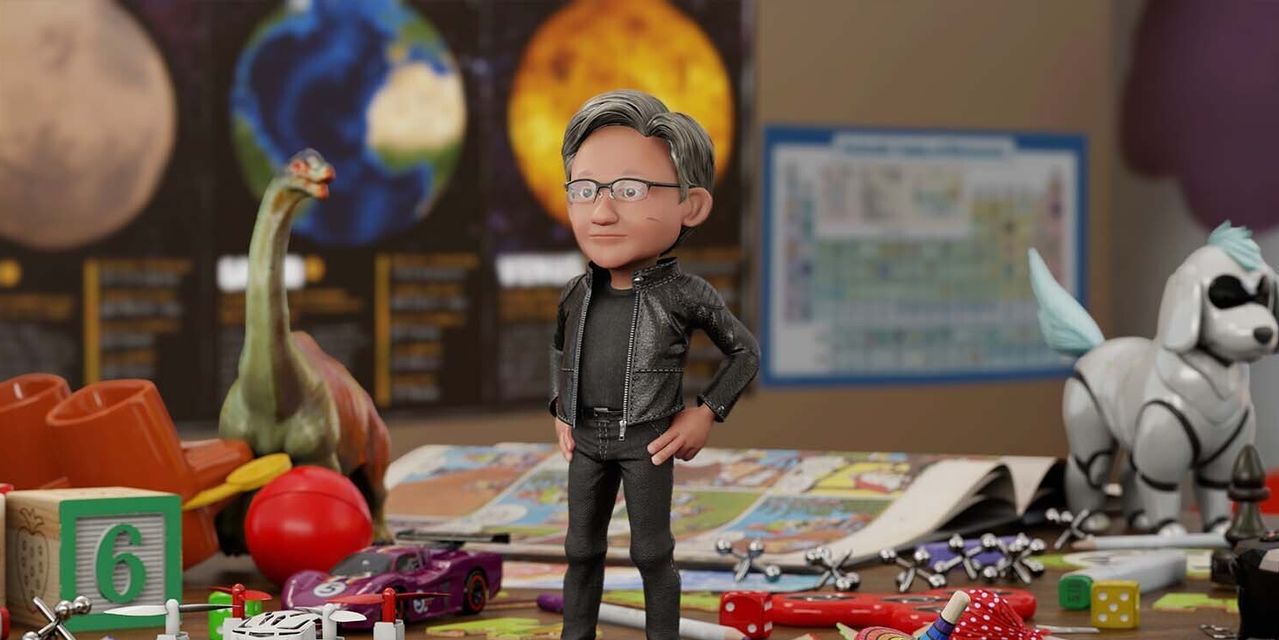 From tech to financials, here are dozens of inflation-sensitive stocks that crush it when prices are rising, from Credit Suisse.
4 mins ago

From tech to financials, here are dozens of inflation-sensitive stocks that crush it when prices are rising, from Credit Suisse.