The stock market bounced from session lows but remained lower at midday Thursday as indexes threatened to end a five-day win streak.


The Nasdaq composite was off 0.1% after erasing an opening gain. It could be meeting resistance at the 15,000 level. Such major round numbers are bullish milestones, but many investors use them as opportunities to sell into strength.

Small caps have been outperforming the major stock indexes this week, but on Thursday the Russell 2000 was off 0.4%. The Russell is battling resistance at the 50-day moving average.

As The Big Picture wondered, the stock market has been in a fairly predictable oscillating trend, and it may be getting to the upper limit of that trend.

Several retailers were among the decliners in heaviest volume, including Abercrombie & Fitch (ANF), Ulta Beauty (ULTA), Burlington Stores (BURL) and Dollar Tree (DLTR). All four reported earnings; Ulta erased a big gain while the others saw losses of 10% to 12%.

Dollar Tree undercut a base it was forming. Burlington sank nearly 7% below the 336.53 buy point of a cup with handle.

A handful of stocks broke out past buy points but most failed to hold on to gains.

Bentley Systems (BSY) climbed above the 67.10 buy point of a flat base but eliminated the entire gain in a bearish reversal. Bentley makes design software for heavy construction projects such as roads, bridges, railways, water plants and industrial facilities. That makes it an attractive choice for infrastructure-related investments, but the chart says investors should stay away for now.

Retailer Williams-Sonoma (WSM) burst past the 194.79 buy point of a cup base but also retreated back into the base. The company late Wednesday beat profit and sales estimates and raised its dividend. Credit Suisse, UBS and other analyst firms raised their price targets on Williams-Sonoma.

But NetApp (NTAP) held above its 83.60 buy point in a double bottom with handle. Shares of the data storage company gapped up after earnings beat expectations on strong demand for cloud storage. NetApp was in buy range at midday, although its breakaway gap means the first five-minute high of 88.57 can be used as an acceptably entry. 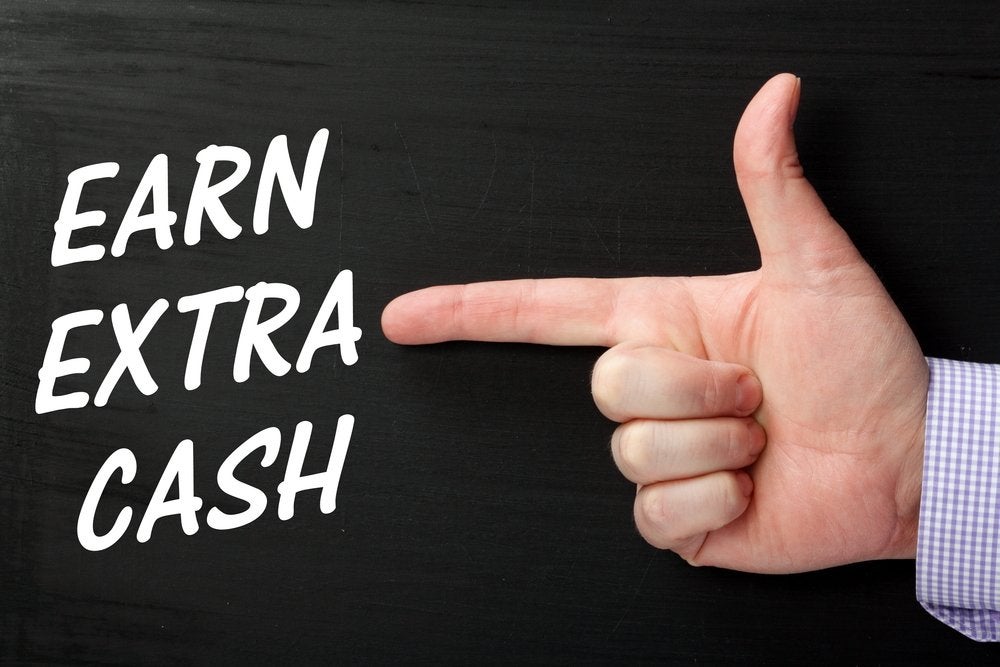 Having More than Once Source of Income Can Make You Rich. Here’s How to Make it Happen
11 seconds ago

Having More than Once Source of Income Can Make You Rich. Here’s How to Make it Happen 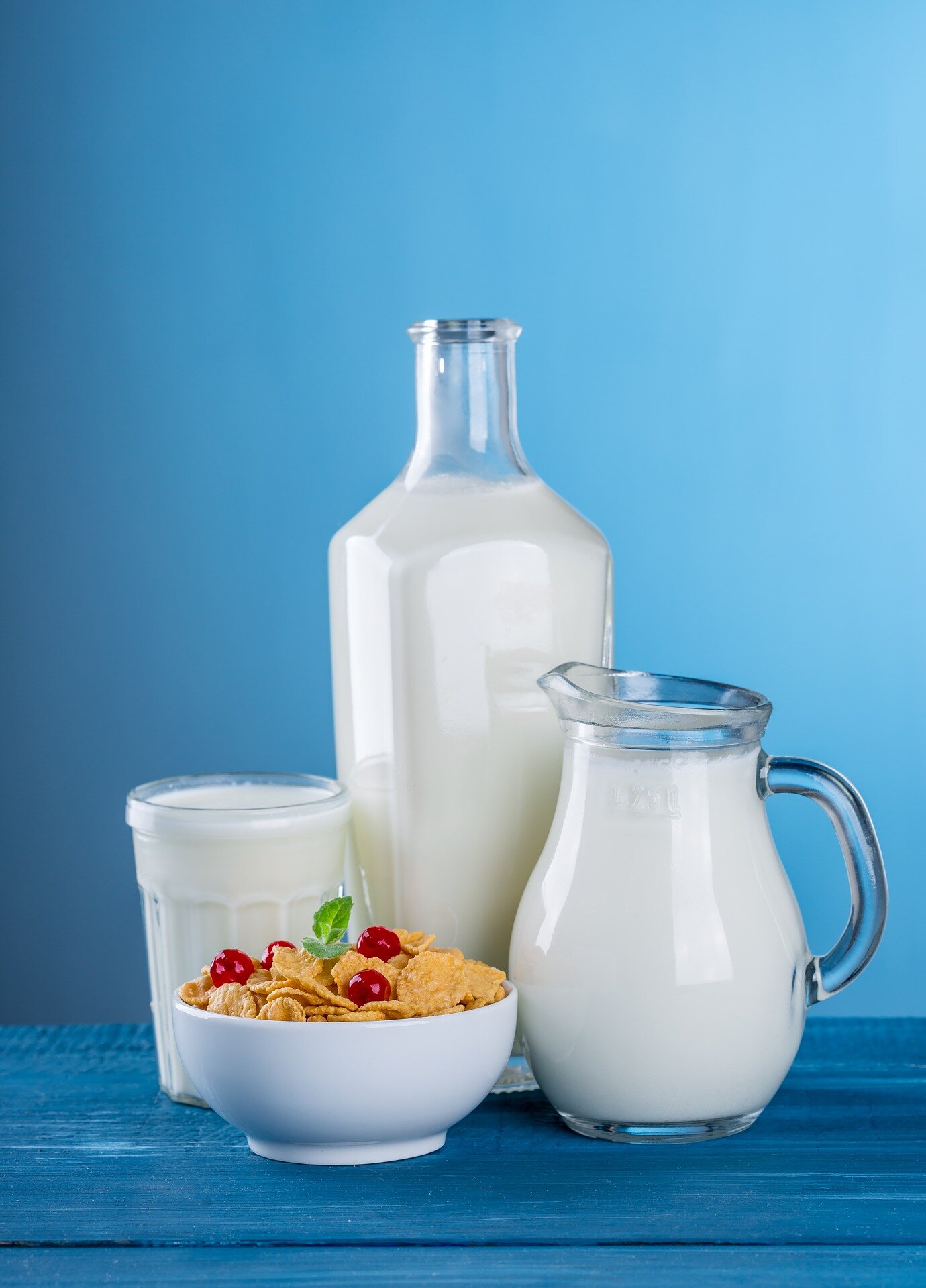