The stock market rose modestly Monday morning, with small caps and the Nasdaq composite outperforming. The energy sector led and included one of the day’s breakouts.


The S&P 500 and the Dow Jones Industrial Average climbed 0.1% in a first hour of trading that saw both indexes make unsteady moves.

The Nasdaq and the Russell 2000 added 0.3%. Volume increased on the NYSE and Nasdaq compared with the same time on Friday.

The stock market Monday tried to extend its October rally. The S&P 500 is up more than 5% in October, erasing September’s drop of nearly 5%. The Nasdaq is up 4.5% this month, and hasn’t quite made up last month’s losses.

Tesla (TSLA) led the IBD 50 with a gain of more than 5% to a new high. Shares are now extended from an alternate entry at 900.50, according to MarketSmith pattern recognition.

Hertz Global Holdings said it is buying 100,000 Tesla vehicles by the end of next year for its car rental fleet. Hertz, which emerged out of bankruptcy with new ownership, also plans to install 3,000 electric-vehicle chargers in its network in the U.S. and Europe.

Nvidia (NVDA) is trying to break out above a 230.53 buy point. Volume is heavy, but the stock hasn’t been able to make a good push above the entry. Gartner (IT) is another stock to watch on the IBD 50 as it bounces off support at the 50-day moving average.

This is the biggest week of third-quarter earnings reports, and the headliner today is Facebook (FB). The company reports after the close, with expectations for earnings of $3.19 a share and sales of $29.57 billion, according to FactSet.

Microsoft (MSFT) announces results Tuesday after the close. The FactSet consensus estimate for Microsoft’s fiscal Q1 EPS is $2.08, up 14%. Sales are estimated to climb 18% to $43.93 billion.

Microsoft — the No. 1 company for environmental, social and governance principles in IBD’s special report — is above the 305.94 buy point of a flat base.

Alphabet (GOOGL), the parent of Google and YouTube, also will announce after Tuesday’s close. The consensus earnings estimate is $23.75 per share. Revenue is estimated at $63.46 billion. Apple (AAPL) and Amazon.com (AMZN) report Thursday after the close.

PayPal (PYPL), an IBD Leaderboard stock, surged more than 4% in huge volume. In a one-sentence news release, PayPal said it is not pursuing an acquisition of Pinterest (PINS). Last week, reports said PayPal discussed acquiring the company for around $70 a share. Pinterest shares, volatile since last week’s rumors came out, sold off more than 13%.

The energy sector was the early leader, with Energy Select Sector SPDR (XLE) up 1%. Oil company and XLE component Denbury (DEN) broke out of a sauce base and is in buy range from the 81.47 buy point. Volume was heavy.

Upwork (UPWK) poked above the 60.68 buy point of a cup with handle, but dipped back into the base. The freelance-work platform provider reports earnings Wednesday after the close. 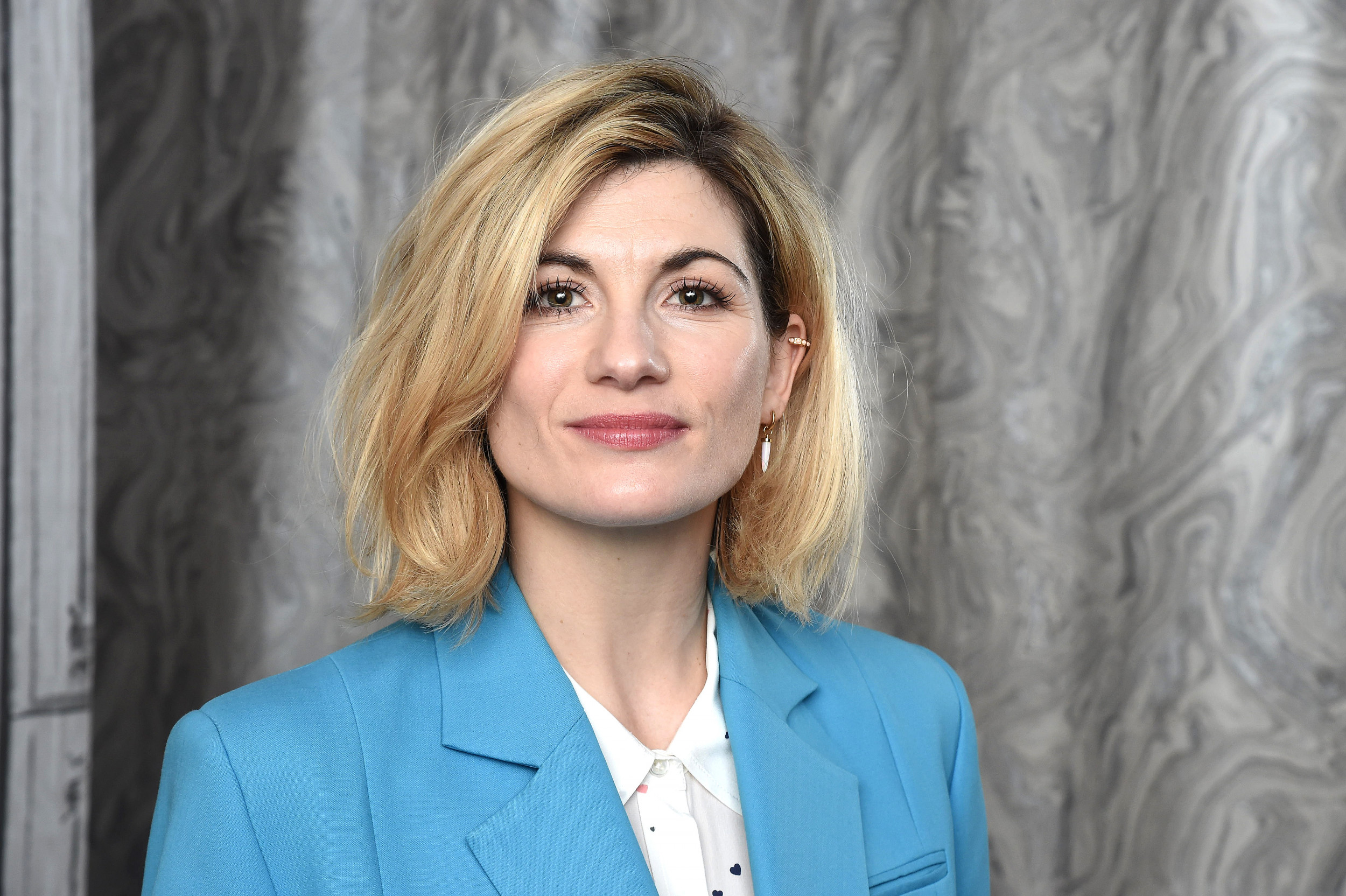