Falcon Oil & Gas surged 85 per cent to 9.35p this week after sharing the results of the production log test at the Amungee NW-1H well in Australia.

The results suggest a normalised gas flow rate equivalent of between 5.2-5.8m standard cubic feet per day per 1,000 metres of horizontal section.

‘A recent report by an industry analyst suggests that gas flows greater than 3m standard cubic feet per day from a 1,000-metre horizontal well are required to demonstrate the commerciality of the Beetaloo,’ said chief executive Philip O’Quigley.

Going the other way was Reabold Resources, which slumped 24 per cent to 0.28p after it provided an update on activities at West Newton, operated by Rathlin Energy.

Shareholders were rattled by talk of ‘clear signs of reservoir damage’ in the Kirkham Abbey reservoir, which is ‘probably preventing more significant flow at this time’.

Eurasia Mining managed to drive its share price 83 per cent higher to 28.75p after a progress update.

It said significant developments have been made at its operating West Kytlim mine, while its joint venture partner, Rosgeo has confirmed that the process on the licence for Nyud and Moroshkovoe open pit deposits is in an advanced state.

Meanwhile, the Monchetundra definitive feasibility study is in the final stages of its development.

Elsewhere in the resources sector, ECR Minerals announced the purchase of a property at 35 Brewing Lane, Springmount, Australia.

Although it sounds like the gold exploration and development company has suddenly branched out into the real estate business, the property actually covers 16 acres within the 45 square kilometre Creswick licence area in Victoria, Australia.

The property will provide a base for activities across the licence area as ECR advances its drilling programmes. ECR shares were up 28 per cent this week.

Half-year results from Immedia Group cheered the market, despite the board and management team confessing it was not happy with the performance.

The shares surged 32 per cent to 17.875p after the supplier of multi-media content revealed ‘a substantial improvement on trading EBITDA [underlying earnings] compared to the prior period’.

The AIM-quoted mobile content and data intelligence company said its LiveScore service in Mexico, which was launched at the end of July, has exceeded its August subscriber target by 250 per cent with more than 3,500 subscribers now signed up.

Based on this number of subscribers, Mobile Streams estimates that this service in Mexico alone should generate at least $1.5million over three years in additional revenue for the company.

Powerhouse Energy Group has signed a binding agreement for the exclusive use of its waste to energy DMG technology in Poland, Greece and Hungary with Hydrogen Utopia International (HUI).

HUI wants to develop power projects using Powerhouse’s technology in these counties through partnerships and deals with states, regional authorities and the private sector.

Powerhouse Energy shares were 28 per cent higher this week.

Full-year results from Arcontech Group, the provider of products and services for real-time financial market data processing and trading, contained a downbeat assessment from chairman Geoff Wicks, who said ‘the future of our market remains uncertain and it may be some time until it returns to previous levels of activity’.

The shares lost around a fifth of their value after the company said that due to the impact of Covid-19 on net new sales in the 2020/21 financial year, this year’s profit is expected to be flat or lower, as any pick up in revenue will not be fully reflected in results until 2022/23. 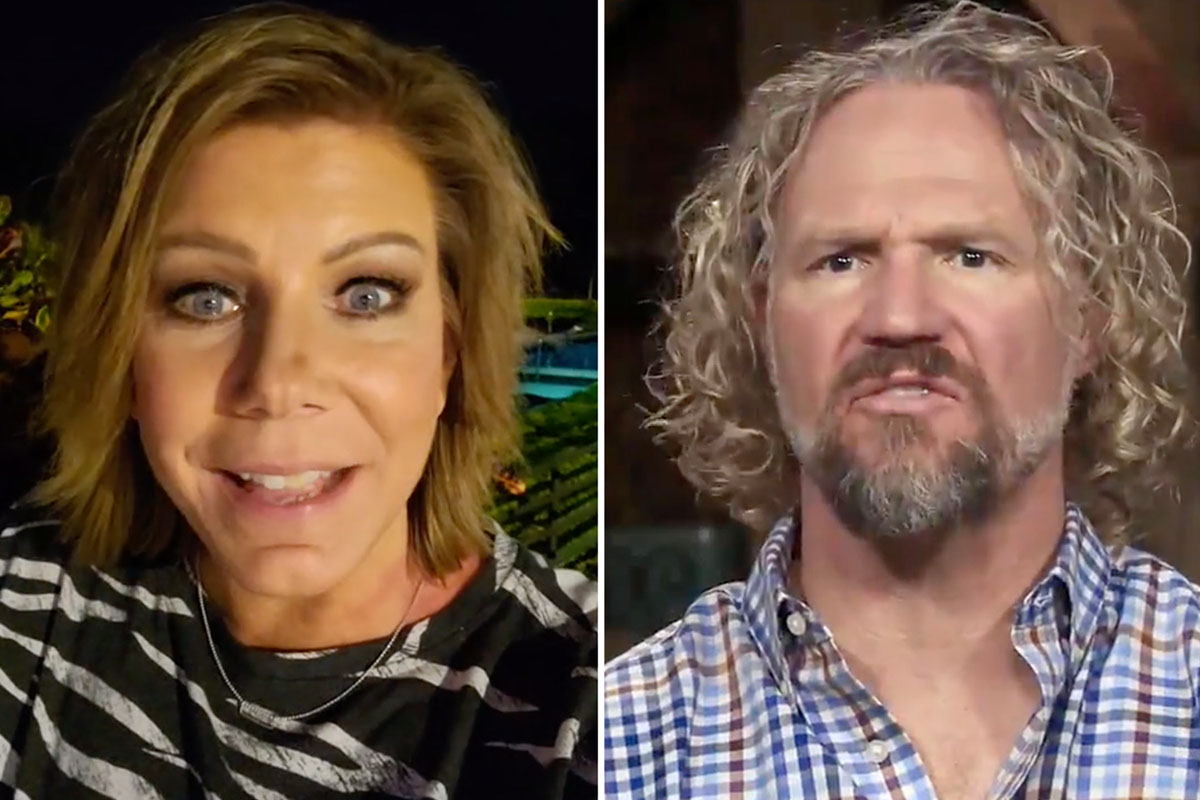 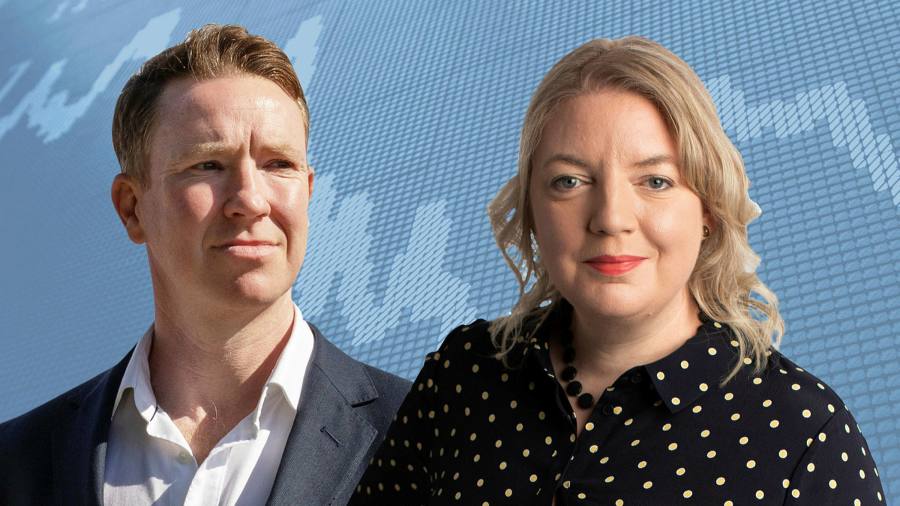 Why Chinese tech stocks remain ‘a sustainable choice’
7 mins ago 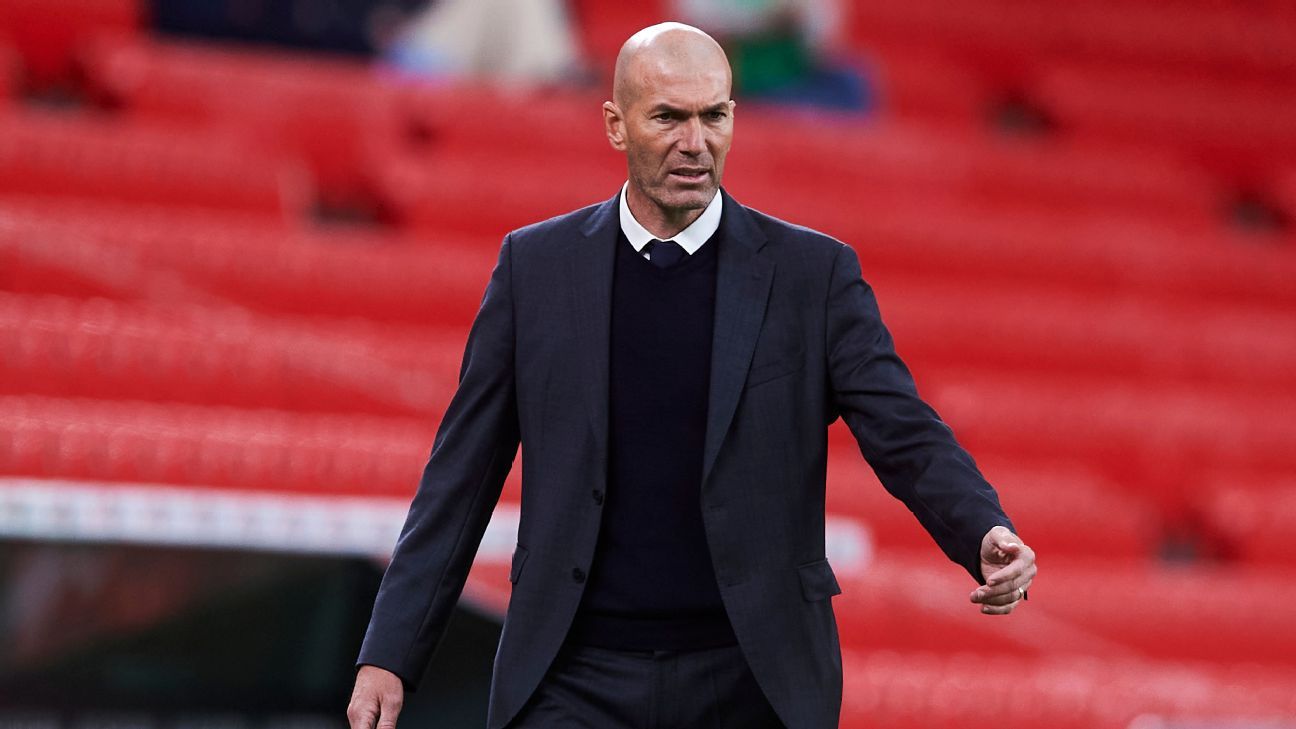