Any way you look at it, September is the S&P 500’s worst month of the year. But you can still find ways to make money in the upcoming month — in fact, investors routinely do.


A dozen stocks in the S&P 500 — including mostly industrials like Albemarle (ALB) and Caterpillar (CAT), plus consumer discretionary plays like Caesars Entertainment (CZR) — thrive in September, says an Investor’s Business Daily analysis of data from S&P Global Market Intelligence and MarketSmith.

And much is at stake. Investors are up $7.9 trillion in paper profits this year, says Wilshire Associates. That’s a 19.1% gain in a year.

“Although this bull market has laughed at nearly all the worry signs in 2021, let’s not forget that September is historically the worst month of the year for stocks,” said LPL Financial Chief Market Strategist Ryan Detrick. “Even last year, in the face of a huge rally off the March 2020 lows, we saw a nearly 10% correction in the middle of September.”

September Is A Rough Month For The S&P 500

Most S&P 500 investors are conditioned to cower a bit in September. And for good reason.

September is the market’s worst month going all the way back to 1950, says “Stock Trader’s Almanac.” All three major market indexes lost more ground in the ninth month than in any other of the year. Specifically, the S&P 500 dropped 0.4%, on average, in September. And it’s fallen more than half the time.

Industrials Hold Up Well In September

S&P 500 sectors, though, tell you where to find some semblance of strength in September: industrials.

The Industrial Select Sector SPDR ETF (XLI) is the top-performing S&P 500 sector during the challenging month, by far. It posted an average gain during September in the past five years of 1.3%. That’s more than twice the 0.6% rise of the No. 2 top performer: Materials Select Sector SPDR (XLB).

It’s not just a lucky showing by the S&P 500 sector, either. Five of the 12 top-performing S&P 500 stocks during the month are all industrials. No other sector comes close.

Take specialty chemical maker Albemarle. The stock has gained nearly 8% in September in the past five years. That makes it the top-performing, consistently S&P 500-beating stock in the index. Last September, there was reason for enthusiasm. The company reported 43% better-than-expected results for the September quarter.

Shares of both Caterpillar, and rival Deere (DE) tend to do well in September, too. Caterpillar’s stock gained 7% in September on average since 2016. And Deere rose 5.6%. Should you buy Caterpillar stock, now?

Could September 2021 Turn Out Well?

This isn’t your typical September, though. And that might dilute some of the September scaries.

Keep in mind that the S&P 500 shot up for seven straight months this year, which has only happened 15 times since 1950, Detrick says. And when it does happen, good things are usually to come.

It might take some time, though, for S&P 500 investors to know what’s next. Stocks tend to languish in the first third of September, says Bespoke Investment Group. But things brighten up a bit in the middle of the month. And then, the S&P 500 tends to sell off again the final 10 days.

“In the years where the S&P 500 was already up 10%+ YTD heading into the month (as it is this year), September actually finished in the black,” Bespoke said.

Based on gains in the month the past five years

How Much $10,000 Invested In GameStop Stock This Year Is Worth Now

GameStop’s Get-Rich-Fast Trick Is Running Out 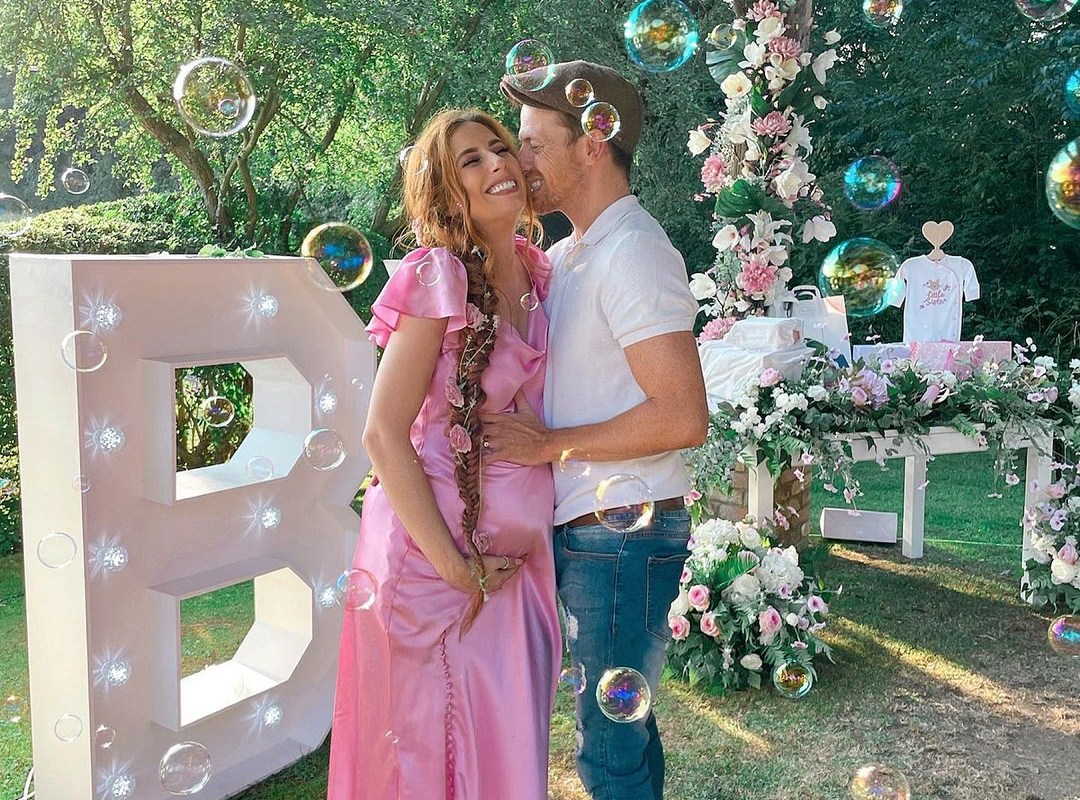 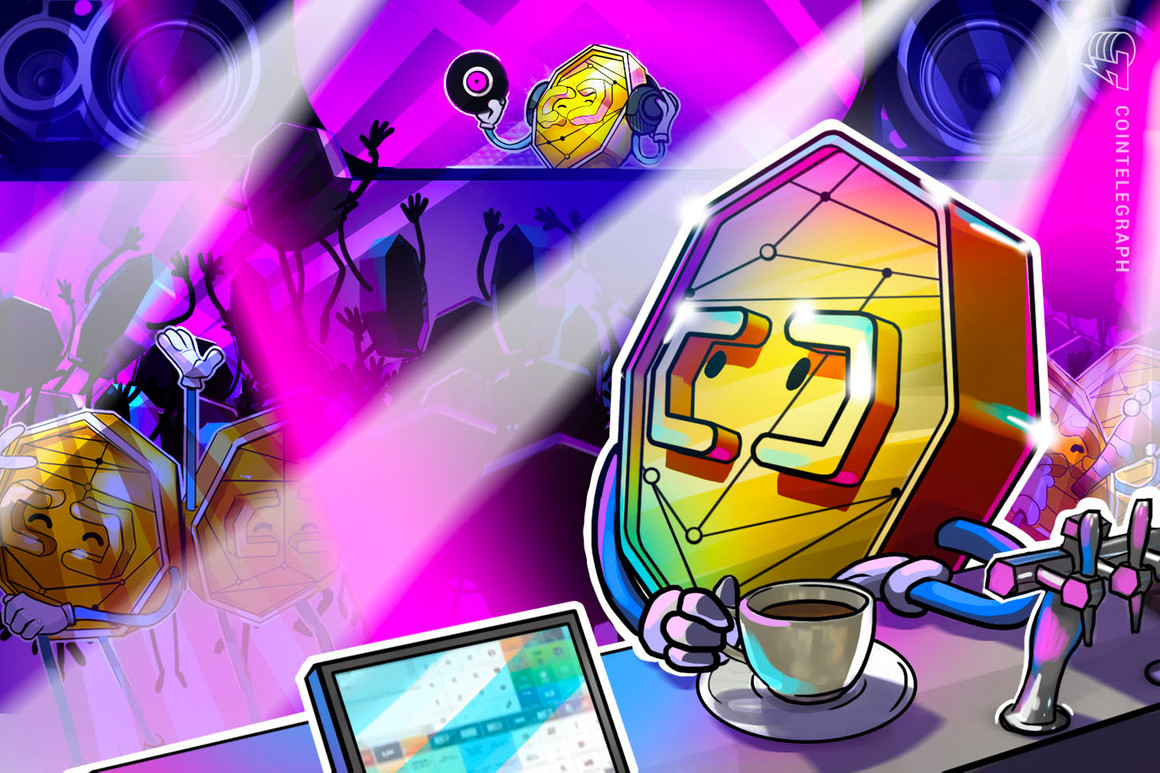 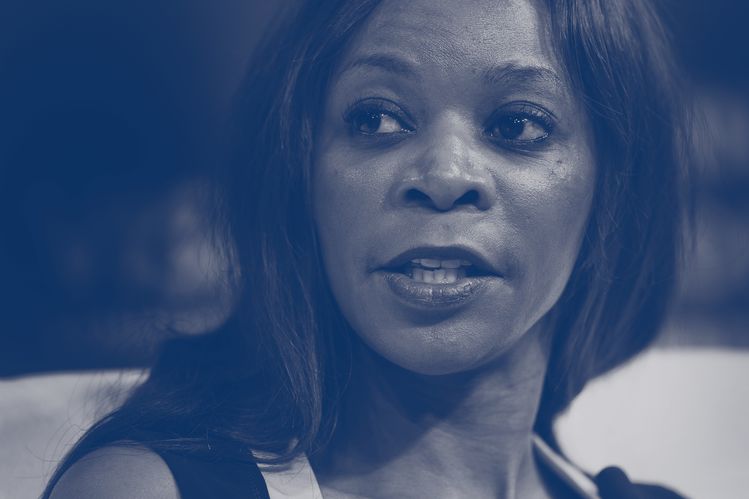