Savers pull billions from NS&I accounts after the Treasury-backed bank slashed its rates to as little as 0.01%

By Sylvia Morris For The Daily Mail

National Savings & Investments slashed its rates to as little as 0.01 per cent in November

Savers have pulled £24.5 billion out of NS&I accounts in just eight months.

The Treasury-backed National Savings & Investments slashed its rates to as little as 0.01 per cent in November, leading to a record number of savers abandoning their accounts.

And money has continued to stream out since, with only Premium Bonds remaining popular. Savers have invested £9.8 billion into the bonds over the same period — an average of £1.6 billion a month. This brings NS&I’s total withdrawal figure between November and April down to £14.7 billion.

However, the savings giant is poised to announce plans to axe Premium Bonds prize cheques in favour of paying money directly into bank accounts.

And scores of Money Mail readers have already threatened to withdraw their money if the decision goes ahead.

NS&I has previously said it would reveal a new date for phasing out cheques in ‘the spring’ after a customer service meltdown forced the bank to delay the move last year. But so far, a spokesman has only said that it will ‘announce details shortly’.

Currently NS&I pays out millions of prizes — or 12 per cent of the total it sends each year — as cheques, or warrants as they are also known.

During the meltdown, four out of ten customers gave up trying to get through on the phone to the government bank. Those who persevered waited up to 40 minutes to get through.

Ian Ackerley, chief executive at NS&I, admits the timing of the change was a mistake because of challenges its call centre faced due to the pandemic.

This time round he says: ‘We will have more capacity in the contact centre, and, therefore, we will be able to talk to those people who want to talk to us and do that over the phone.’

NS&I has told Money Mail its customer services problems have been resolved and that it has cleared a backlog of 6,700 complaints.

A spokesman added that phone calls are answered in eight seconds on average, and that the postal service is working normally. 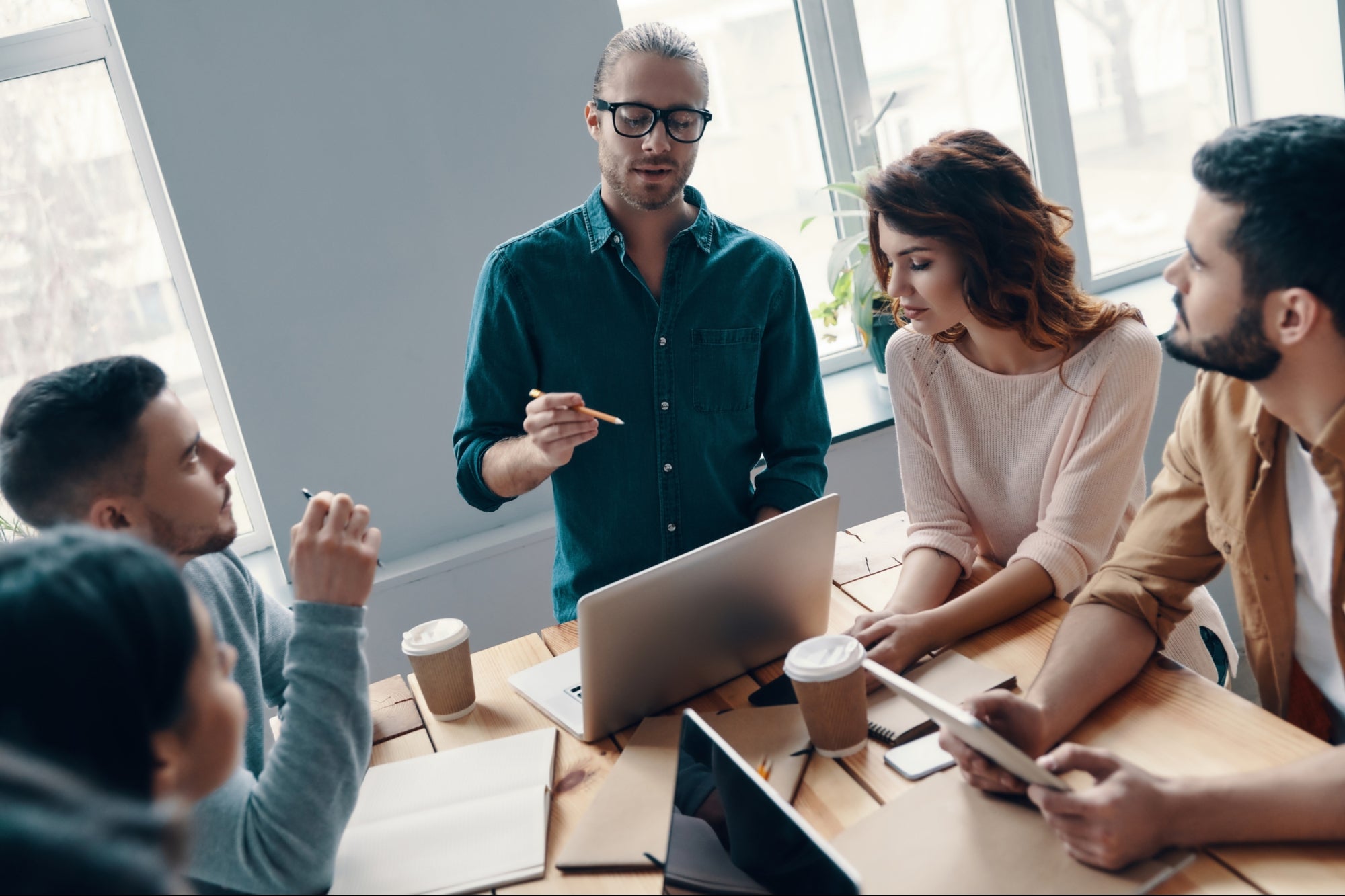 How Personal Values Will Shape the Future of Marketing 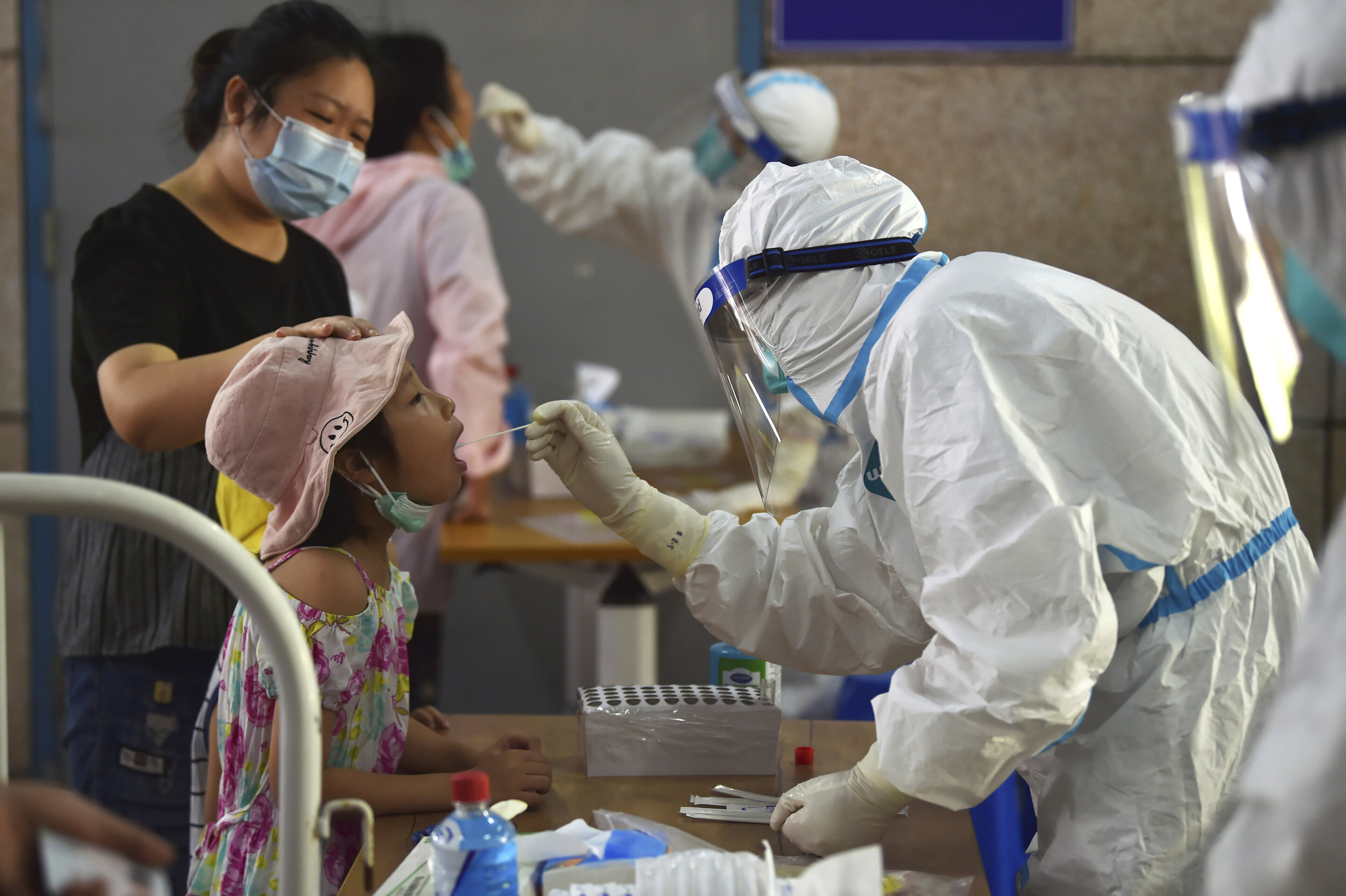