Royal Mail’s 189% rise leads the old-fashioned FTSE shares beating US stock market stars: Is it time for investors to embrace the UK again?

By Angharad Carrick For Thisismoney.Co.Uk


Royal Mail’s bumper 189 per cent share price rise in a year puts at the head of a pack of UK big hitters that have vastly outperformed the hottest US stocks, but remain largely unloved by everyday investors.

UK stocks have staged somewhat of a comeback since the start of the year, partly due to the vaccine rollout and the cyclical rally, where companies that do well as the economy improves lead the way.

It means it did better than even high-flying US tech stars: Google parent company Alphabet is up 82 per cent, Microsoft  is up 41 per cent, Apple was up 28 per cent and Netflix  was up 14 per cent over the same period.

But Royal Mail couldn’t quite keep up with two US stocks that have bounced, Signet Jewelers and Capri Holdings.

To highlight how despite being unfashionable some UK stocks have outperformed US large caps, eToro created a fictional Anglo-American 50 index which includes the top 45 S&P 500 performers and the top five FTSE 100 companies.

Based on share price performance, Gala Bingo owner Entertain is the 15th best performer having returned more than 141 per cent to shareholders.

Ashtead, whose shares have jumped nearly 125 per cent over the past year, would be the 21st best performer on the index.

Natwest and Glencore placed 37th and 38th, having returned 104 and 100 per cent to investors, respectively. Despite this strong performance, UK stocks remain largely unpopular among investors who believe the best returns can be found in other markets.

UK equity income funds and trusts have been tipped to bounce back for investors.

They were hit hard as dividends were slashed in the pandemic, but companies are now bringing back payouts or increasing them.

Analyysts and managers have said that equity income is an unloved sector that is worth a look – and many of the companies that pay dividends, such as oil and financial firms, could also benefit from the recovery.

Simon Gergel, who runs income investment trust Merchants, says that income in the investment universe was ‘savagely hit in 2020, with sharper and deeper cuts in dividends than we have seen in any crisis previously.’

But he says the worst is over. ‘That hit is being matched by an equally sharp recovery, with 2021 dividends expected to be not too far from their 2019 peak across the market.’

This compares to 39 per cent of investors who favour US markets, closely followed by 38 per cent which consider Europe to have the best buying opportunities.

China came in third place with 24 per cent despite concerns over recent government intervention in the markets.

Ben Laidler, Global Markets Strategist at eToro, said: ‘If investors should take anything away from our research it’s that they should not take a general, broad-brush approach to stock-picking.

‘Discounting a firm just because it’s headquartered in the UK – or any other market currently perceived as slow growing – increases the chance that you’ll miss out on companies offering the best returns.’

It is perhaps unsurprising UK stocks remain unpopular among investors though. London’s blue chip index is down more than 3 per cent over the past three years, despite a strong performance this year. By comparison, the Dow Jones and S&P 500 have risen 32 and 53 per cent respectively.

As the economy starts to recover there will be some London-listed firms, which are set to benefit and investors who shun the market entirely could miss out on some top returns. ‘While the FTSE 100 doesn’t contain many of the glitzy tech stocks that have made the S&P 500 so popular with investors over the past decade, it does contain many firms that are likely to perform well as economies recover from coronavirus,’ said Laidler.

‘There will be large demand for the products and services of miners, banks and oil companies – which make up a large proportion of the FTSE 100 – as the shackles are released from major economies.

‘Therefore, we could see a reversal of fortune for the UK’s leading index over the coming months – and with that a changing of attitudes towards the FTSE 100. 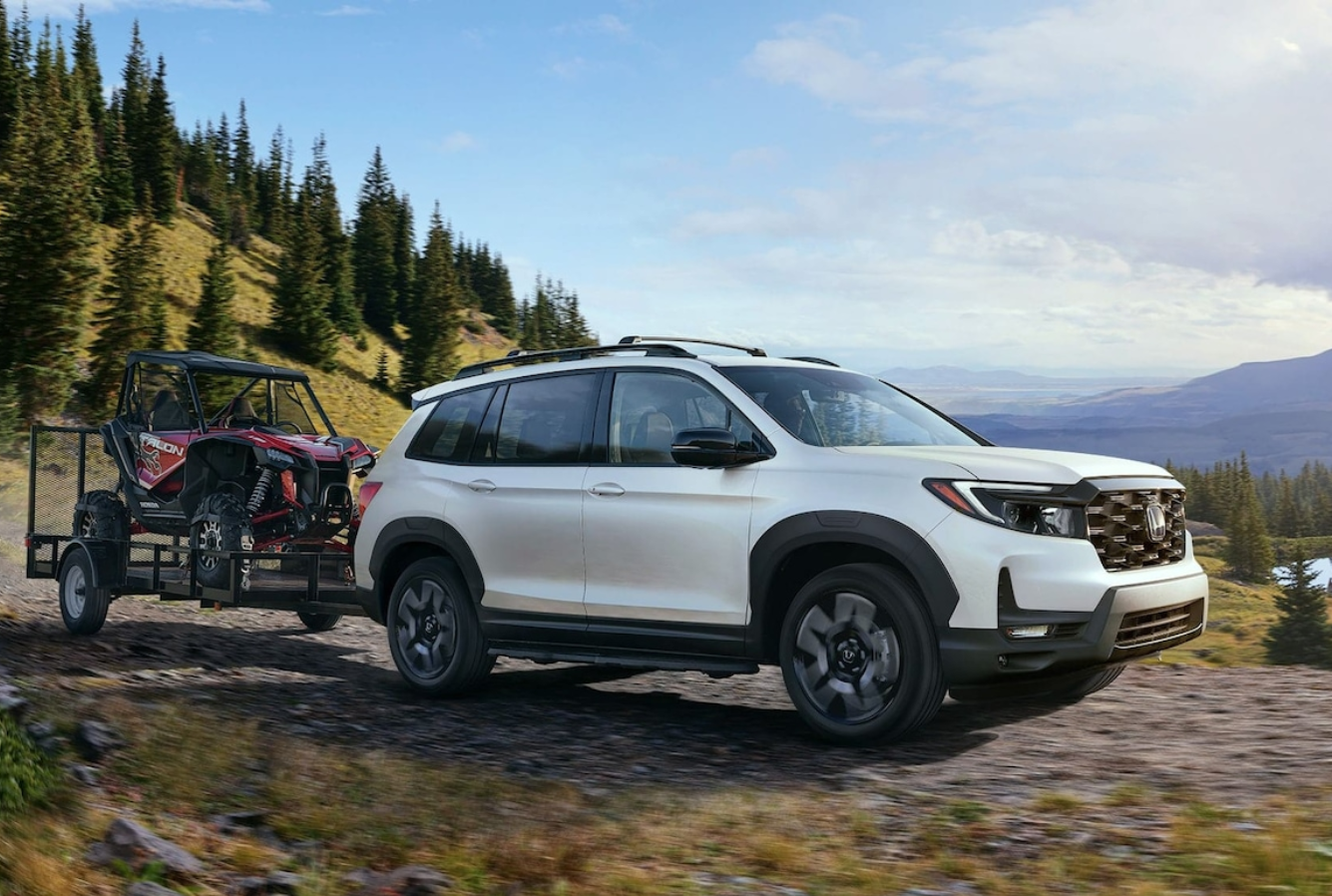 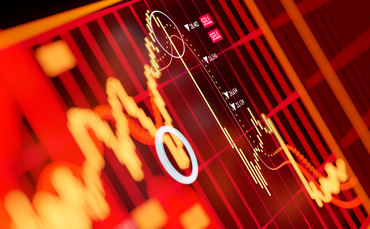