By Sadie Whitelocks For This Is Money


Retailers saw their post-pandemic recovery stall in September as sales slowed to their weakest performance since January when firms were under heavy lockdown restrictions, according to new figures.

Analysts say fears of fuel shortages prompted consumers to limit shopping journeys to essential trips and wetter weather was another reason for the downturn.

‘There are signs that consumer confidence is being hit as the fuel shortages, combined with wetter weather, had an impact in the second half of the month.’

She added that the larger purchases, such as furniture and homeware were particularly impacted as people were less likely to venture out in their cars to collect goods.

When it came to non-food sales, online purchases were lower for the month as more people returned to high street stores.

Over the three months to September, non-food retailers, such as fashion and homeware stores, saw total sales rise by 3.8 per cent against the same period last year. Meanwhile, food stores saw sales rose by 2.3 per cent for the quarter. Looking ahead, Paul Martin UK head of retail at KPMG, says retailers will have to ‘work very hard’ to ensure the right availability of the right product at the right price to satisfy the requirements of an ever more demanding customer’.

He highlighted that this is particularly crucial in the run up to Christmas with staffing pressures and supply chain issues potentially feeding into ‘limited availability of certain products and the spectre of price rises remains’.

Separate figures from Barclaycard also show that consumer confidence waned in September due to the same factors.

The bank said its latest consumer spending data for September showed that consumers are starting to feel the impact of rising prices on their finances.

It revealed that card spending grew 13.3 per cent in September compared with the same period in 2019, as Britons enjoyed the last of the summer sun.

However, it also found that nearly half of shoppers – 46 per cent – said they saw empty shelves in supermarkets, while 18 per cent found it harder than usual to find fresh fruit and vegetables.

The number of Britons who felt confident in their ability to buy non-essential items fell four percentage points in September to 59 per cent, from 63 per cent in August, pulling consumer confidence down to its lowest reading since February.

Raheel Ahmed, head of consumer products at Barclaycard, said: ‘Consumers are, however, starting to feel the impact of rising prices on their personal finances, which is also hampering confidence levels.

‘While this is causing some Brits to seek out value in their purchases, as the festive season approaches, we expect spending to gradually gather pace as shoppers start buying gifts and preparing for gatherings with loved ones.’ 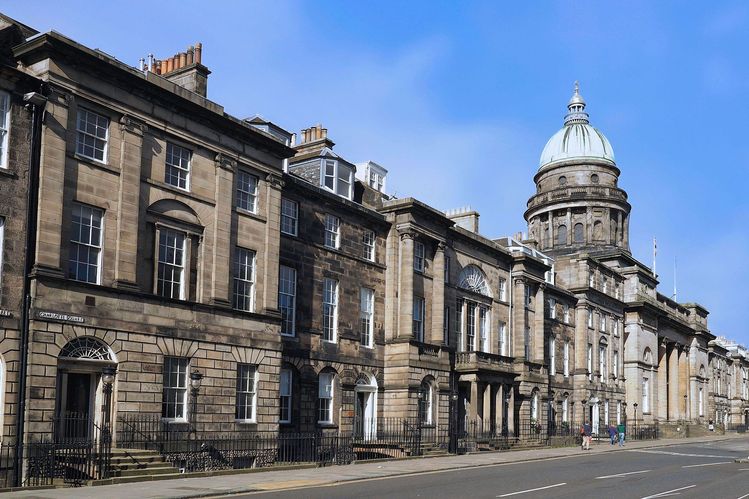 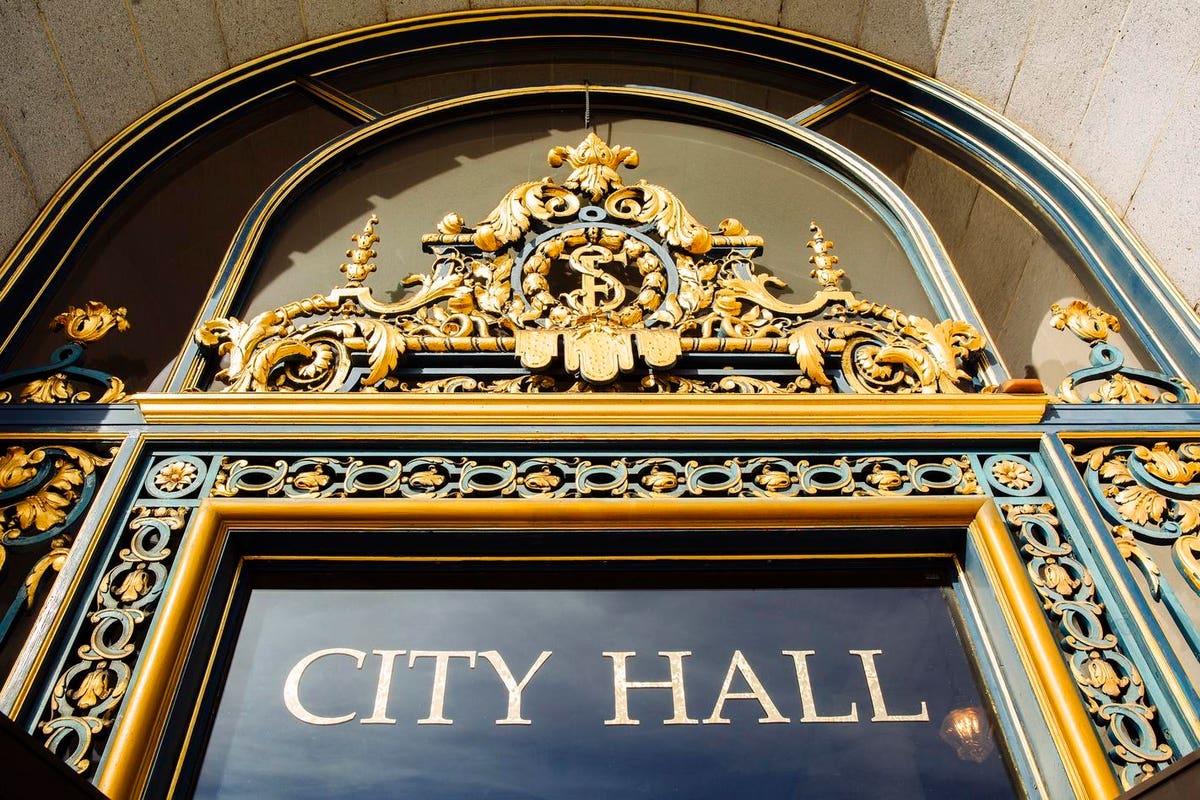 How To Find Bargains In Municipal Bond Funds
2 mins ago BBQ Cooking: Does Grilling Cause Cancer?
3 mins ago 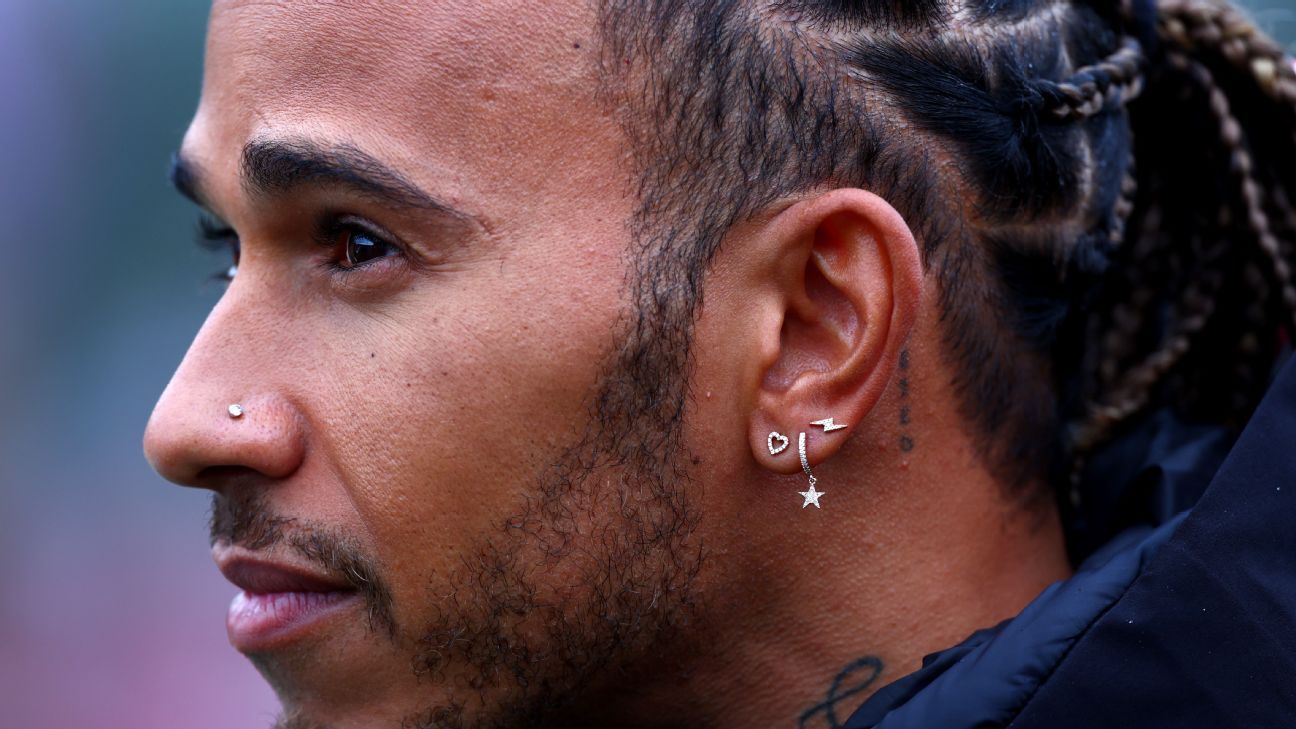