Have you noticed how South Korea — and its cars — have suddenly become very hip?

The latest example of Korean cool is the TV series Squid Game, which has become streaming service Netflix’s most-watched original series ever.

It centres on a televised contest where 456 debt-ridden contestants policed by armed masked guards play children’s games for the chance to win a fortune. But there are gruesomely violent and deadly penalties for losing.

Imposing: The new Genesis GV80 SUV, which costs from 56,815,is a serious contender to offerings from to rival established players such as BMW, Mercedes-Benz and Audi

Some schools are warning parents not to let their children watch it — guaranteeing it near cult status. All with subtitles, and probably watched on a Samsung or LG TV screen — Korean firms.

The South Korean movie Parasite was named overall best picture at the Oscars in 2019, becoming the first non-English language film to take the top prize at the Academy Awards.

And the country has also spawned a musical phenomenon, K-Pop, with hits in the UK such as the catchy Gangnam Style and dance, named after a trendy suburb in the capital Seoul. The band BTS are also riding high.

And then there are the cars, with the likes of Kia, Hyundai, its newly arrived luxury brand Genesis, and off-road specialists SsangYong making waves. How has this happened? Through a lot of work and determination. In the early days, Korean car firms sought to emulate what Japanese companies such as Honda, Toyota and Nissan had achieved a generation before when they shook up the complacent British and European motor industry of the 1970s with well-engineered and reliable cars at a reasonable price.

Design was uninspiring, interiors were dull, bland and plastic. But no one could complain about the keen budget prices.

There was a false dawn in 1995 when the motor arm of the giant Korean industrial conglomerate Daewoo launched its budget-priced cars in Britain with the catchy slogan: ‘That’ll be the Daewoo’. The popular Daewoo Matiz supermini arrived in 1998. But the Daewoo conglomerate hit financial trouble, with the car arm sold to General Motors and the cars rebadged as Chevrolets before disappearing altogether.

The second wave has proved far more successful with Hyundai and its sibling company Kia buying in Western talent to make sure their cars satisfy European tastes.

Celebrating 30 years in the UK, Kia is launching its new EV6 electric Tesla-rivalling crossover SUV is priced from £40,945. Customer deliveries from showrooms start from October 25 and 1,500 UK pre-orders are already in the bag.

The GT-line costs from £43,945 and the GT-Line S from £51,945. A more-powerful range-topping GT — with scintillating supercar rest to 62 mph acceleration of 3.5 seconds — arrives at the end of next year and will account for a quarter of sales.

Hot 5: Made in South Korea Prices for the futuristic-looking Ioniq 5 electric car start from £36,995 for the base level SE Connect 58kWh up to £48,995 for the Ultimate with a 73kWh twin-motor all-wheel drive. The new compact SUV is expected to cost from £40,000 when it goes on sale next year. With a coupe-like dynamic design, it is expected to be powered by a range of single and twin electric motors ranging from 225 hp to 436 hp. The new fifth generation Kia Sportage is the first Europe-specific version of the family SUV in the vehicle’s 28-year history. The line-up is joined by a new 265hp plug-in hybrid. Kia’s new EV6 electric crossover SUV priced from £40,945, with first customer deliveries due from October 25. The GT-line is priced from £43,945 and the GT-Line S from £51,945. A more powerful range-topping GT arrives next year. SsangYong is launching its new face-lifted Musso range from £23,000 (before VAT) but many private buyers speccing them up for family-friendly use will pay about £30,000 plus VAT.

It joins an extensive and award-wining range that includes the Picanto supermini, Rio hatchback and the flexible Ceed family of VW Golf rivals, and the Niro range (humorously advertised by Robert de Niro).

Then we have the boxy Soul, the Stonic small SUV, the sporty Stinger coupe, a forthcoming new Sportage family SUV, due for delivery from January, and the Sorento large SUV.

That’s a far cry from 1991 when it launched its first UK car, the Kia Pride hatchback which cost less than £6,000. First-year sales were about 1,700. In its record year of 2019 Kia sold 97,000 vehicles on these shores — and two thirds of all Kia UK sales happened in the past ten years.

Hyundai has just launched its futuristic looking Ioniq 5, which shares the same underpinnings as Kia’s EV6.

Priced from £36,995 to £48,995, it joins a Hyundai range that stretches from the i10, i20 and i30 hatchbacks along with the funky Kona crossover, Tucson medium SUV and Santa Fe large SUV.

Hyundai has also been pushing hard to develop hydrogen power to be used with fuel-cells to create emissions-free driving, developing its first hydrogen car 20 years ago and now has the glamorous Nexo.

The firm’s automotive adventure began in 1974, but sales didn’t take off until 2008 with the advent of the scrappage scheme of grants designed to get older gas-guzzlers off the road, after which sales leapt from 28,000 to 59,000. Genesis is the new kid on the premium car block with a range of saloons, coupes and SUVs to rival established players such as BMW, Mercedes-Benz and Audi.

Part of the Hyundai Group, but operating independently from Hyundai and Kia, it recently unveiled its sporty GV60 crossover, set to go on sale next year from £30,000 to £35,000, with more models to follow. Before that will come the elegant G70 Shooting Brake from about £40,000.

After a bargain? Anew car can be cheaper

One-year-old used cars are selling for up to 19 per cent more than they cost new — with a budget Dacia topping the list of second-hand stars, a new price study reveals.

The increases are being driven by a shortage of new car stock and rising demand for second-hand vehicles.

This has been accelerated by a global shortage of semiconductor chips needed in all new modern cars. Drivers are willing to pay almost 20 per cent above ‘list price’ for a car with 10,000 miles already on the clock.

Topping the charts is the previous generation Dacia Sandero which was replaced with a new version earlier this year.

This is also the case for year-old Dacia Duster SUVs, which are about £1,000 more expensive than new. 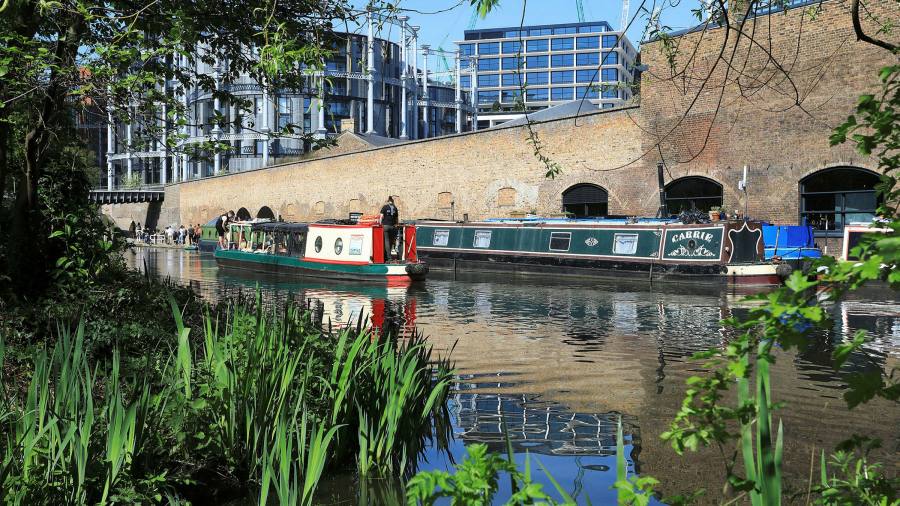 Al desko to alfresco: three of London’s most fascinating lunch-break walks
3 seconds ago 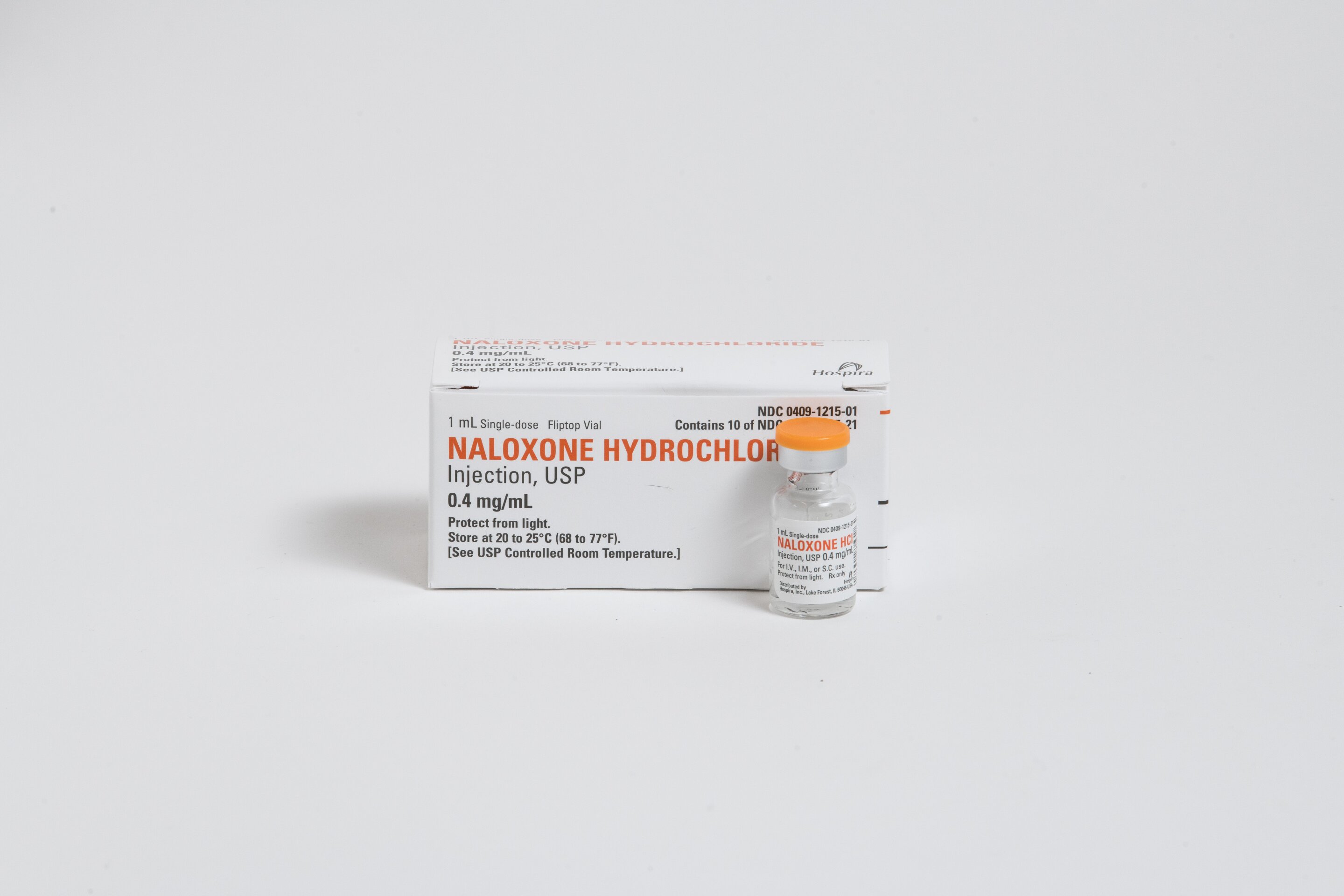