The unnamed OEM will assess more advanced prototypes of QuantumScape’s solid-state battery cells. And it will buy 10 megawatt-hours of capacity from QS’s pre-pilot plant to use in “pre-series” vehicles.

QuantumScape expects to deliver the advanced prototypes before the pre-pilot facility, known as QS-0, starts production in 2023.

In 2018, Volkswagen invested $100 million in QuantumScape.

Shares of QuantumScape soared 16% to 24.12 in Tuesday’s stock market trading. QuantumScape stock retook its 50-day line for the first time since July 1.

On Tuesday, Volkswagen rose 1.2% and Romeo Power (RMO) climbed 5%. Decarbonization Plus Acquisition Corp III (DCRC), which is taking Solid Power public, was up 0.6%. Shares of the combined company are set to debut in Q4 and will trade under the symbol SLDP.

In May, QuantumScape reported successfully making full-sized four-layer cells. It said it was on track to meet its 8-10 layer cell milestone by year-end.

But concerns about the timeline to commercialization continue to dog QuantumScape stock. Meanwhile, Ford (F) and BMW (BMWYY) have invested in rival Solid Power. 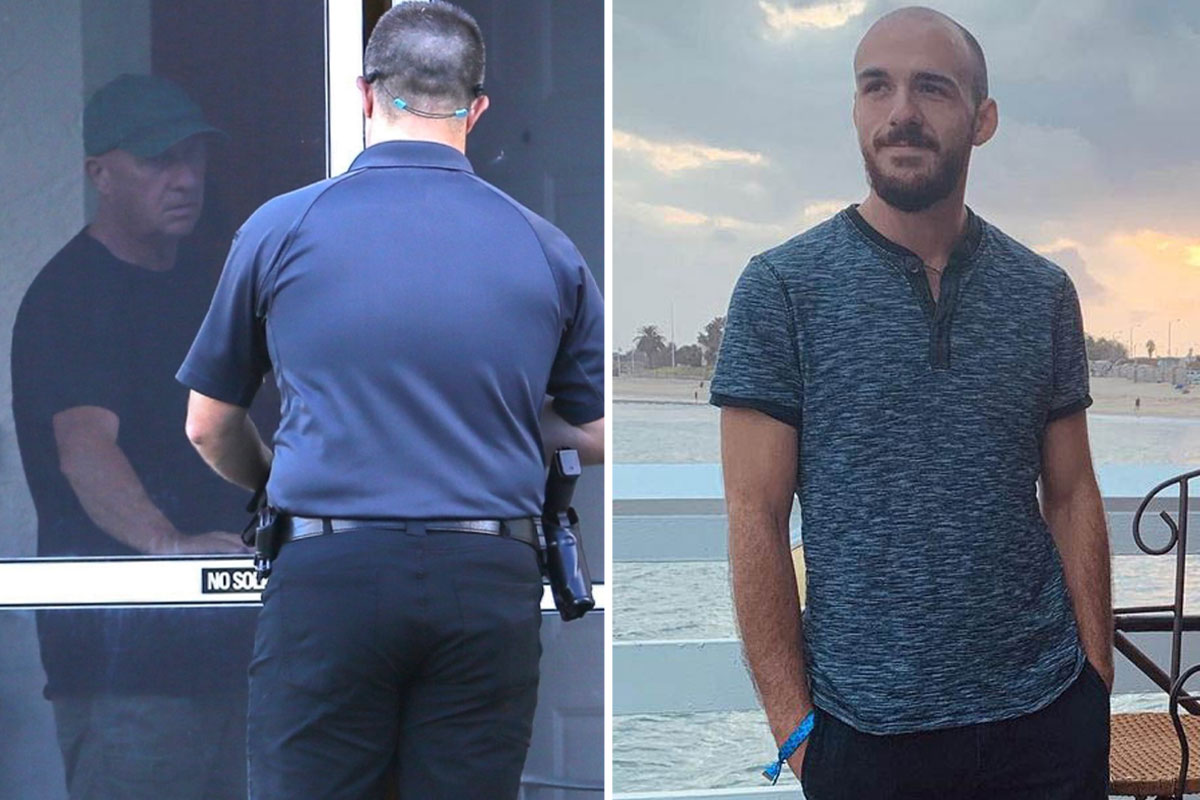