Plumbing tycoon Charlie Mullins is looking to sell a large chunk of his empire for millions.

The London-born businessman wants to retain some of his 90 per cent stake in Pimlico Plumbers, the Mail understands. His oldest son Scott, who is chief executive, owns the rest.

A deal could value Pimlico at up to £100million, and help fund expansion, with Mullins keen to push into Dubai.

Cashing in: Pimlico Plumbers founder Charlie Mullins (pictured) reportedly has a 90% stake in the firm. His oldest son Scott, who is chief executive, owns the rest

The son of a factory worker father and a cleaner mother, he left school with no qualifications, and claims to have been up to his elbows in other people’s lavatories since the age of 12.

His plumbers work for an hourly rate of £120 during the day, but are known for their professionalism.

Pimlico’s reputation has been furthered by Mullins’ personality – he was vocal about leaving the EU, in his ‘Bollocks to Brexit’ campaign. 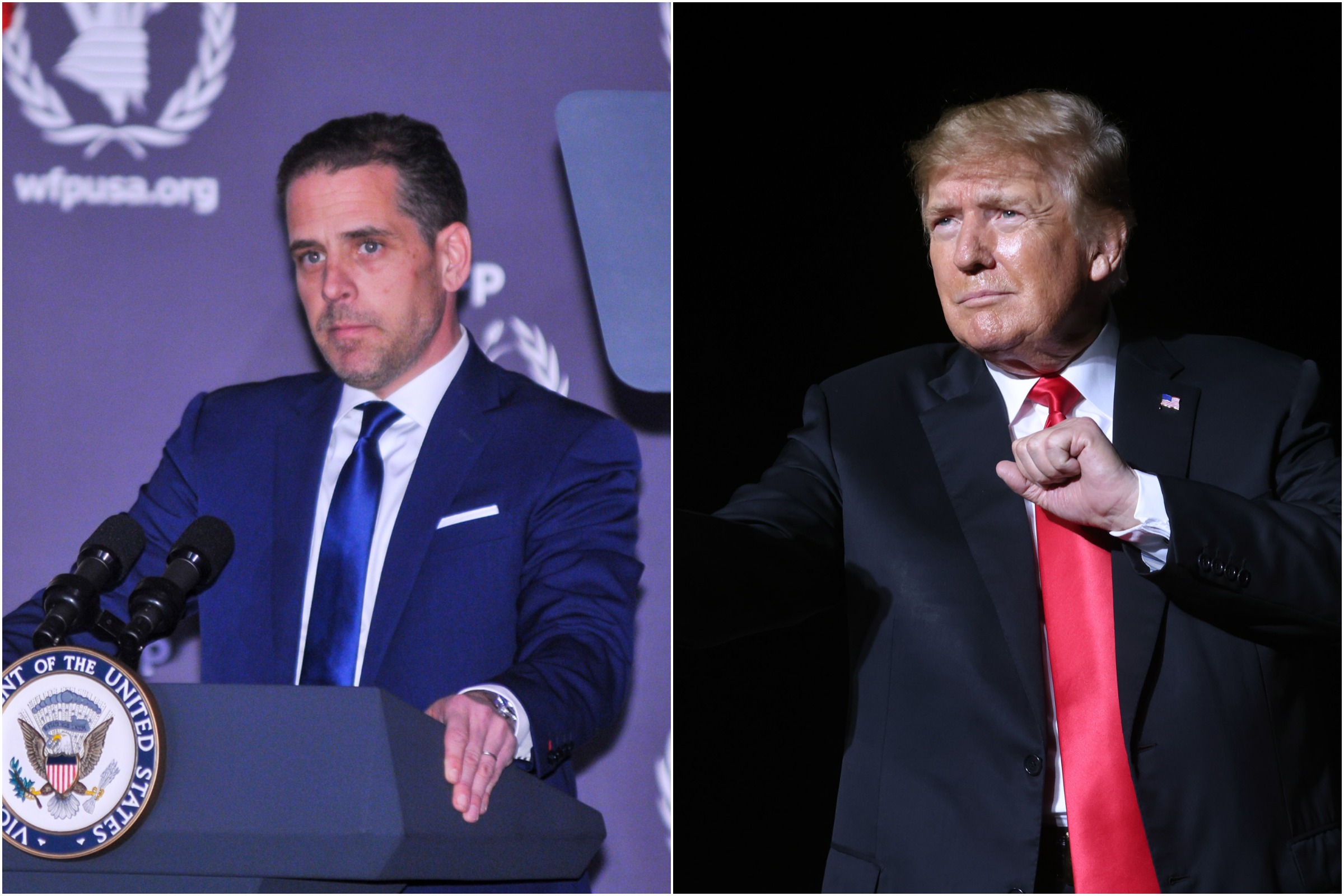 Donald Trump jokes Hunter Biden inspired him to paint, could get over $2m per canvas
1 min ago