Wagstaff, who joined Jupiter in Spring 2019 and spent 36 years working in senior roles in the asset management sector, is planning to step back from full time roles within the industry, a spokesperson from the business said.

Upon his departure, he will be succeeded by Warren Tonkinson, who is currently managing director of distribution. Tonkinson joined Jupiter last year from Merian where he had been distribution director since joining the company in 2012.

Andrew Formica, CEO, commented: “I would like to congratulate Warren on his appointment and look forward to working alongside him as we build upon the strong foundations established by Phil.

“I am personally very grateful to Phil for agreeing to delay his previous plans to take a step back from executive roles so that he could join Jupiter at a critical stage for the business. Phil has been an invaluable member of my leadership team, not least in building the right foundations for the business to thrive and being instrumental in our successful acquisition of Merian and the subsequent integration of both businesses.

“Phil feels that he has achieved what he originally set out to do and now is the right time to begin handing the reigns over to Warren.”

This week Stephen Pearson, chief investment officer at Jupiter also announced his intention to retire from the industry. The business said they were “well advanced” in the process to appoint someone new to the role. 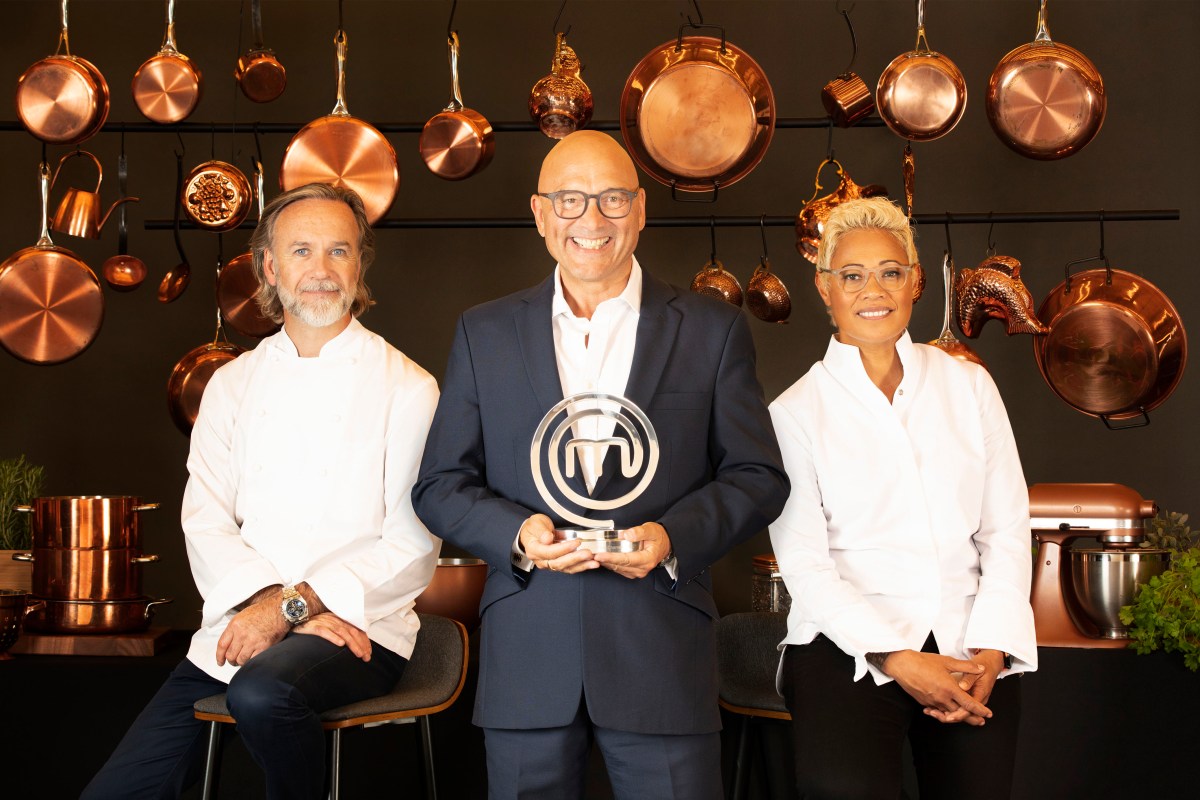 Here’s when you can catch the MasterChef the Professionals 2021 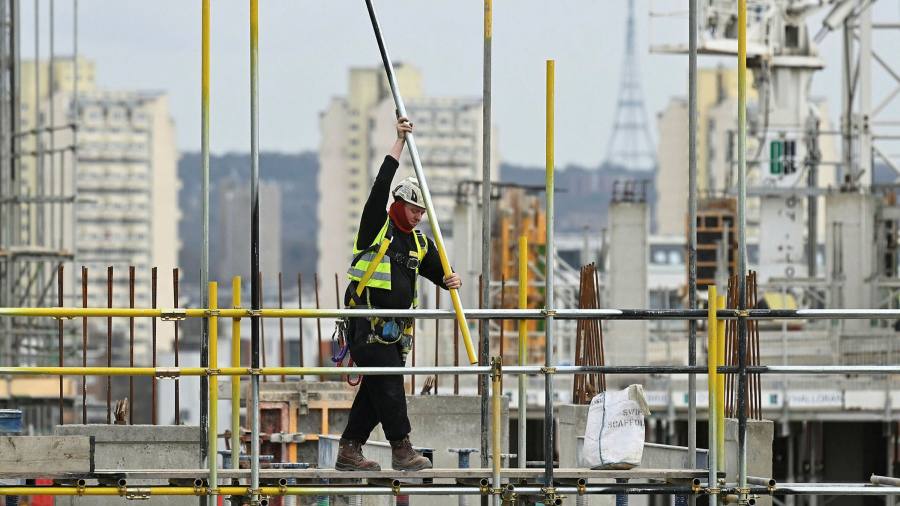