Palantir Technologies‘ (PLTR) efforts to grow the commercial side of its business show promise but will likely take years to materialize, an analyst says. He adds PLTR stock should gain in the long run.


In a report to clients this week, Jefferies analyst Brent Thill notes that growing investments in special purpose acquisition companies, or SPACs, have been controversial for Palantir stock. SPACs raise money in an initial public offering with the purpose of acquiring a company or companies.

Palantir has announced investments in 14 SPACs and early-stage companies since the first quarter, committing $310 million across these deals, he noted. The companies in turn sign multiyear contracts to use Palantir software in their core operations.

“As deal flow has accelerated, the investor debate has turned to whether PLTR is ‘buying revenue’ given the mechanics of the program,” Thill noted.

On its June-quarter earnings call, Palantir said revenue from the investment program was only $3 million, or less than 1% of total revenue, in the quarter. Thill expects that to ramp up to annual revenue in a range of $100 million to $120 million starting in 2022.

Thill estimated that revenue from the investment program could account for 5% to 6% of commercial sales. The main growth driver of PLTR stock has been its government business, he said.

“We do believe that PLTR’s commercial initiatives aim to bring its platform to the mass market and that this will take years (not quarters) to execute,” Thill added.

He noted that Palantir stock also has a commercial partnership with IBM (IBM). In addition, Palantir is investing in its sales force.

Government agencies use Palantir software for intelligence gathering, counterterrorism and military purposes. In addition, the software maker aims to expand into the health care, energy and manufacturing sectors.

PLTR stock trades just below an entry point of 27.60. Investors should look for a breakout in high volume. Meanwhile, Palantir stock owns a Relative Strength Rating of 89 out of a best-possible 99, according to IBD Stock Checkup. 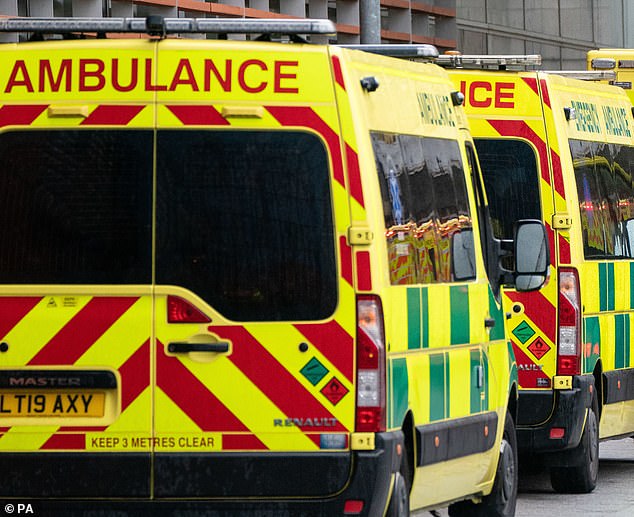