One of the world’s richest men has thrown his weight behind British biotechnology star Oxford Nanopore.

American billionaire Larry Ellison has committed to invest £150million in the company when it floats on the stock market in London next month.

The investment will be made through 77-year-old Ellison’s cloud computing business Oracle Corporation.

Backing: American billionaire Larry Ellison has committed to invest £150m in Oxford Nanopore when it floats on the stock market in London next month

Oxford Nanopore makes so-called DNA sequencing technology, which allows experts to ‘read’ the information stored in cells and identify changes which may cause disease.

The company could be worth as much as £4billion when it lists in London though the price has not yet been decided.

Who is Larry Ellison?

Technology entrepreneur Larry Ellison is the ninth-richest man in the world, according to the Bloomberg Billionares Index.

The 77-year-old, who was born in New York City and given by his single mother to her aunt and uncle for adoption, has spent hundreds of millions of dollars on anti-ageing research and once said that ‘death never made any sense to me’.

Ellison has been married and divorced four times, and has a penchant for boats.

So far, the business has sold its technology mainly to researchers. But its bosses think there is a huge opportunity for the service to be put to more practical uses, helping doctors to diagnose patients and sewage companies to analyse the quality of their water.

Oracle, founded by Ellison in 1977, is planning to work with Oxford Nanopore to combine some of their services.

Oxford Nanopore plans to raise £300million by selling new shares in its float next month, and some of its existing investors will also sell down their stakes.

Current backers include Acacia Research Corporation, the US investor which snapped up a stake of around 6 per cent from Neil Woodford’s doomed Equity Income fund. 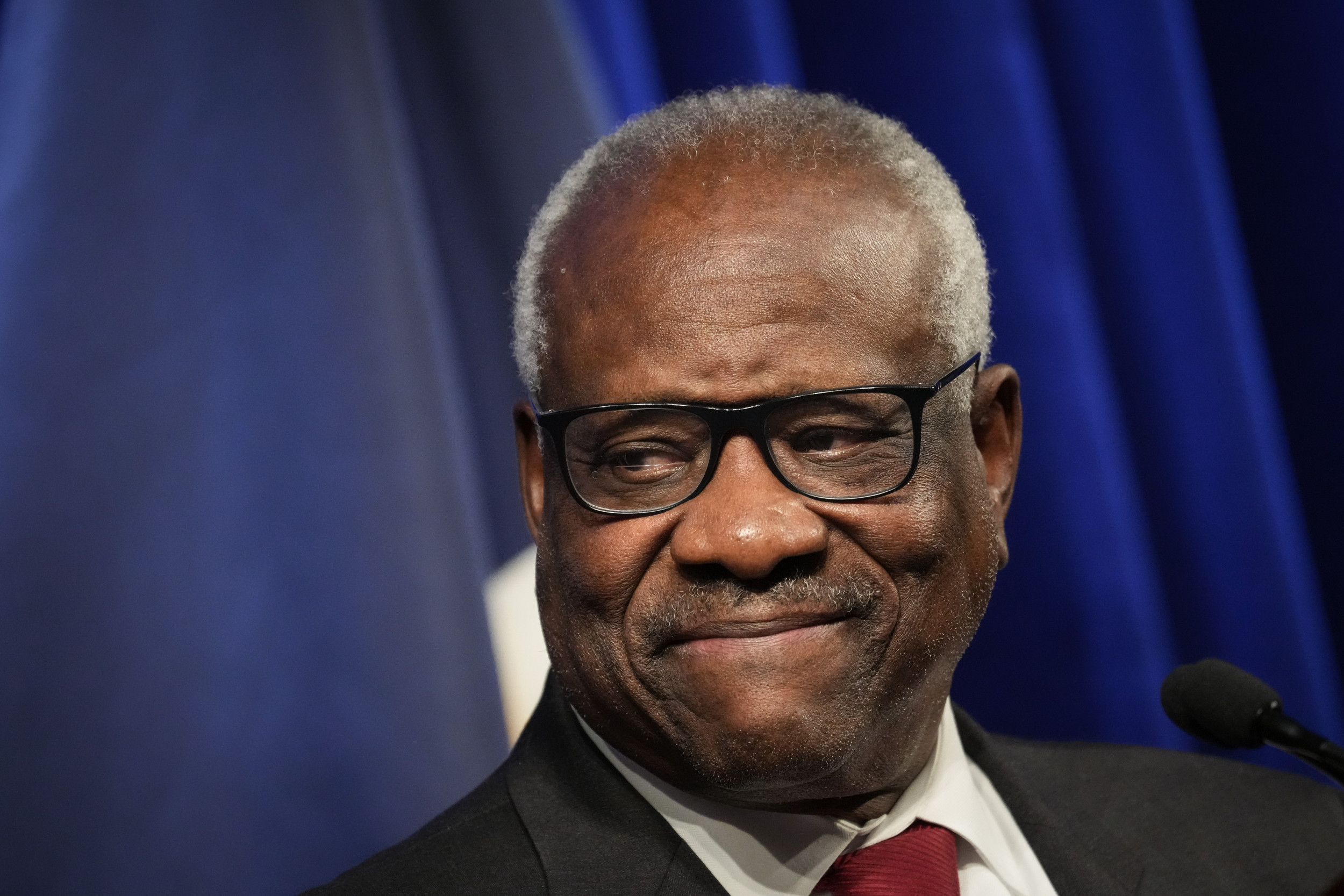 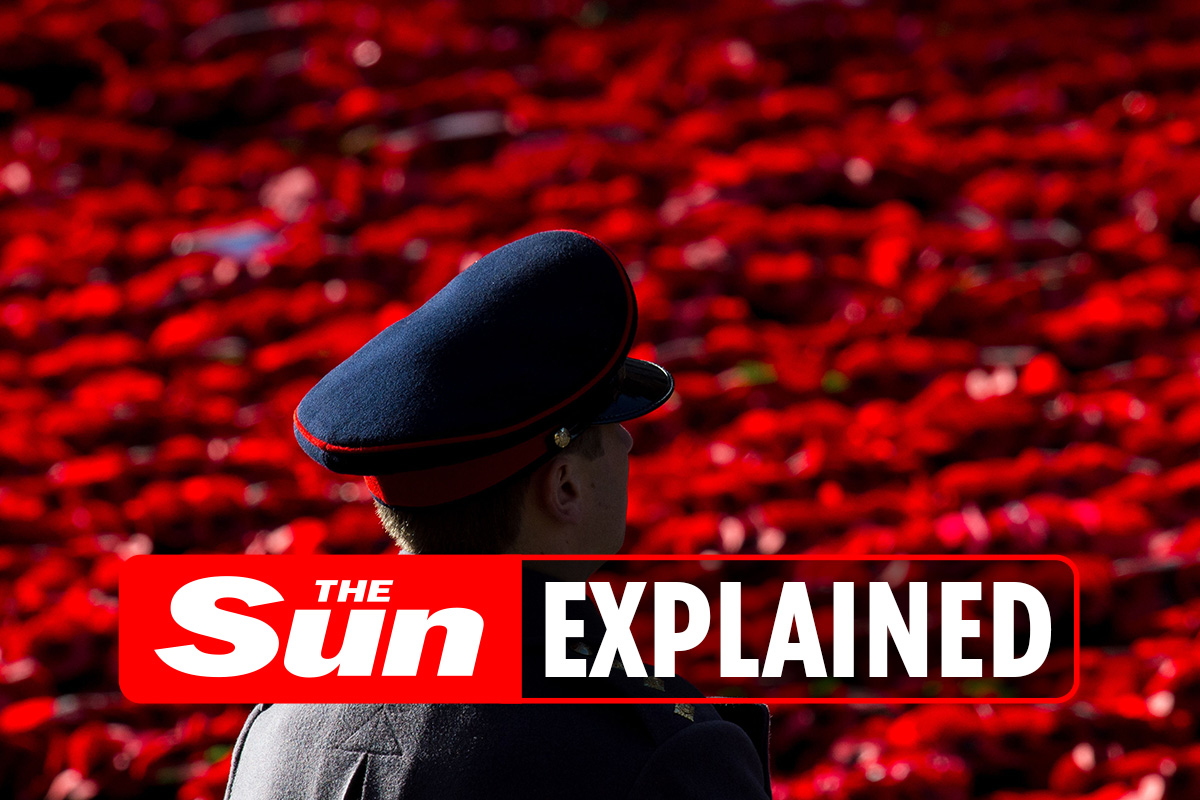 What date do you start wearing a poppy for Remembrance Day?
5 mins ago

What date do you start wearing a poppy for Remembrance Day?