Affected Provident customers who were sold unaffordable loans by the sub-prime lender will need to register via an online portal in order to kick off their compensation claims.

Applications for compensation must be made within a six-month period, which officially starts tomorrow, even though the online registration portal is now open.

That puts the deadline for the submission of claims towards the end of February 2022, Provident said.

It added: ‘It is anticipated that all payments to creditors would have been made, and the Scheme will close, towards the end of 2022.’

The compensation scheme applies to borrowers who were sold unaffordable loans between 6 April 2007 and 17 December 2020 from one of Provident’s personal credit brands.

They are doorstep lender Provident, Satsuma payday loans, Greenwood, which was a doorstep lender that has been defunct since 2014, and Glo, which is a guarantor loan brand.

Affected customers could receive hundreds of pounds in compensation and, for upheld claims, any defaults or missed payments will be scrapped from credit records.

If you are having trouble registering online for compensation or need more information, Provident can by contacted by phone on 0800 056 8936.

Malcolm Le May, chief executive of Provident, said: ‘The Court has approved the sanctioning of CCD’s Scheme, which is a positive outcome for CCD’s customers with valid claims under the Scheme, as it provides access to a redress payment which would not have been possible had the Scheme not been approved.

‘We believed from the outset that the Scheme was fair and that it offered the best outcomes for customers.

‘The Court sanction enables us to move forward with the Scheme and we expect that creditors will receive redress payments in the second half of 2022.

‘As we have stated previously, the managed run-off of the CCD business is progressing well and we will provide the market with a further update as to how the Group is positioned for the remainder of 2021 and beyond with our interim results on 11 August 2021.’

Provident’s doorstep lending arm went into administration in March and stopped lending on 10 May. Get going: Eligible customers will only have six months to claim compensation from Provident

Provident wrote to 4.3million of its former and current customers, telling them that its CCD could collapse into administration unless they agreed to a sharp reduction in compensation payments for mis-selling.

Doorstep lending is a form of high-cost, short-term credit where payments are collected at the borrowers’ home.

Provident has now set aside £50million in order to meet the compensation claims of affected borrowers mis-sold loans by the company.

But, affected customers will not be receiving all their money back after the company warned that full compensation payments would force it to go bust leaving many affected with nothing at all.

‘Customers won’t get a full refund but it is worth claiming compensation if you were sold an unaffordable loan as you may still get hundreds of pounds,’ debt adviser Sara Williams, who runs the Debt Camel blog, said. Ms Williams said affected customers could end up receiving ‘hundreds of pounds’ of their claim is successful.

Last month, the Financial Conduct Authority said that while it disapproved of the partial redress scheme, it would not block it, claiming borrowers with eligible claims would be worse off in an insolvency than they would be under the proposed scheme.

The FCA said it believed Provident could have set aside more than £50million for compensation claims, but opted not to do so.

The regulator said last month: ‘The redress creditors are left with a “take it or leave it” choice between a very low recovery under the scheme or a lower recovery (if any) in an insolvency.’ 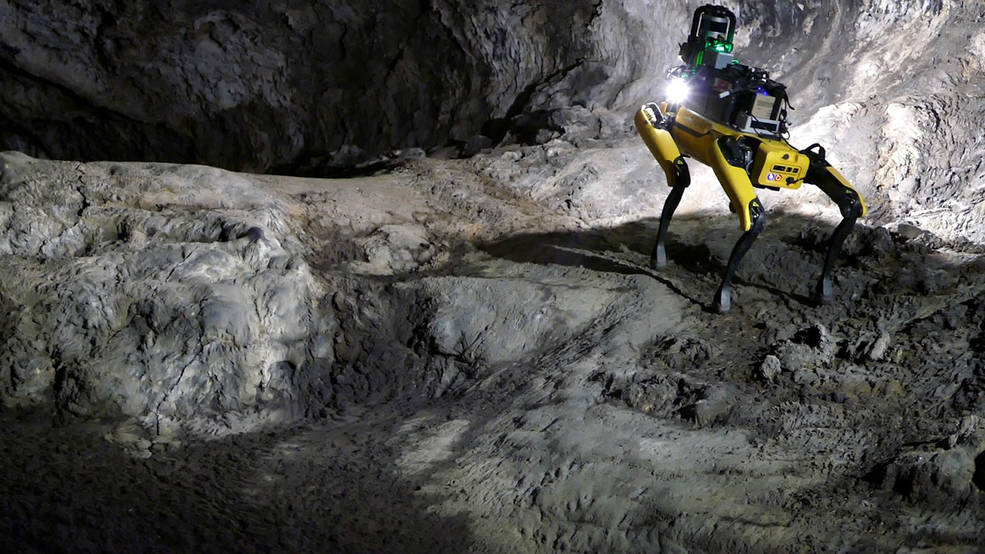 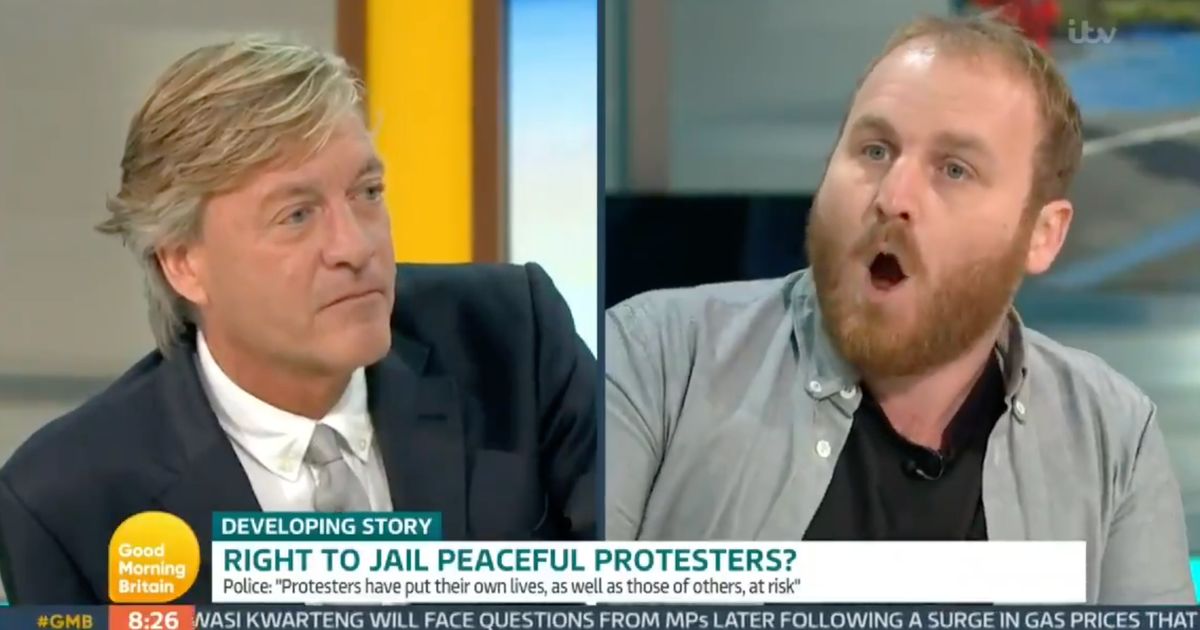 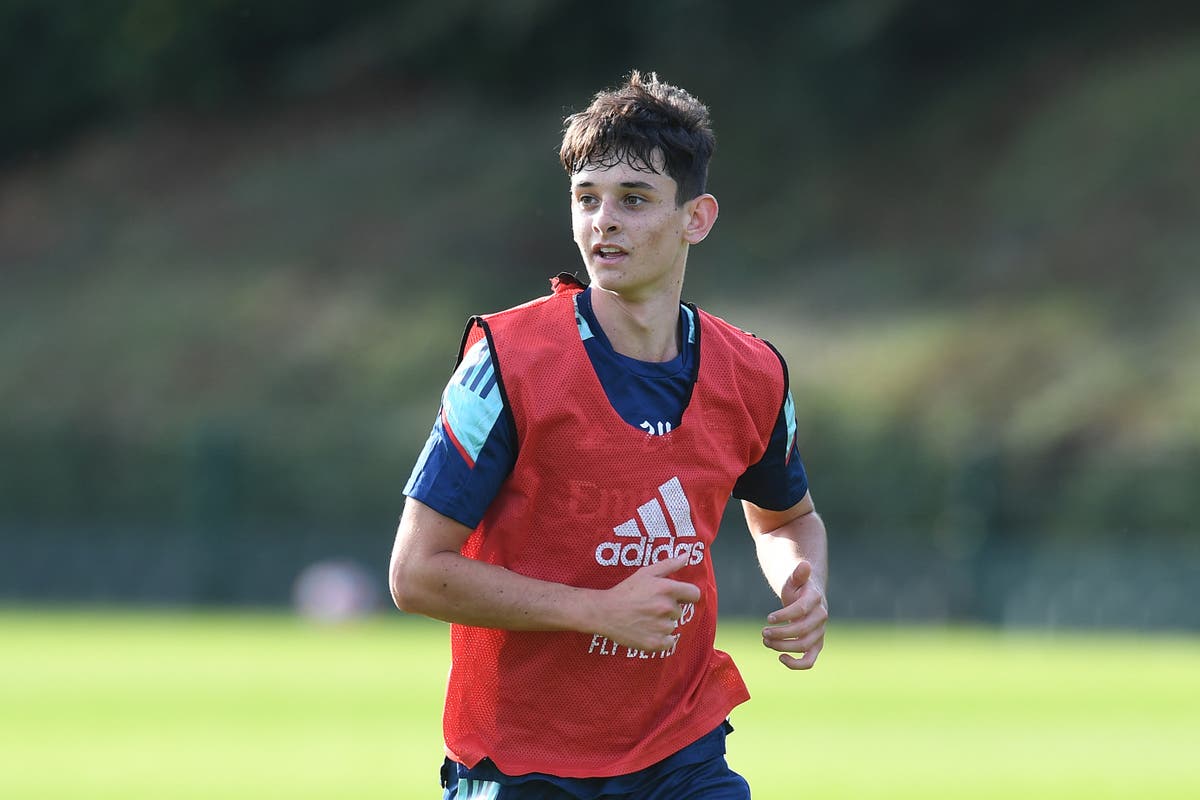