By Sadie Whitelocks For This Is Money

Oil prices have hit a six-week high over concerns that another storm in the US could cause further damage to output in Texas.

More than 40 per cent of the US Gulf’s oil and gas output is still shut from Hurricane Ida and Storm Nicholas is now set to wreak more havoc as it moves along the coast of Texas.

Brent gained 0.8 per cent while WTI rose 1.1 per cent on Monday.

Evacuations were underway on Monday from offshore US Gulf of Mexico oil platforms as onshore oil refiners began preparing for Tropical Storm Nicholas.

The storm was heading towards Texas with 70 miles per hour(113 kph) winds, threatening coastal towns in the state and Louisiana, which are still recovering from Hurricane Ida.

‘Investors were worried that Nicholas would cause further disruption in the Gulf Coast at a time when they were trying to figure out how long crude output would stay affected from Ida,’ said Satoru Yoshida, a commodity analyst at Rakuten Securities.

More than 40 per cent of the US Gulf’s oil and gas output remained offline on Monday, two weeks after Ida slammed into the Louisiana coast, according to offshore regulator Bureau of Safety and Environmental Enforcement (BSEE).

Goldman Sachs said said the hurricane had a larger impact on oil production than on refinery demand, causing a net ‘bullish’ impact on US and global storage levels.

The investment bank, in a note dated 9 September, described the hit to US output as ‘historically large’ and expects almost 40 million barrels of crude production to be lost, with challenges restarting the Mars stream likely until mid-October. The impact on refining has been broadly in line with prior hurricanes, the bank said, with about 1.5 million barrels per day still offline and the recovery likely to ‘follow the usual exponential pattern of the disruptions halving every 10 days.’

The price gains also come amid worries over oil disruption in Libya.

National Oil Corp (NOC) said loading operations at the Libyan oil terminals of Es Sider and Ras Lanuf resumed on Friday after a one-day stoppage, but an engineer at a Hariga port said that port was still closed by protesters.

But Hiroyuki Kikukawa, general manager of research at Nissan Securities, expected the oil price rally to be short-lived.

‘Market upside may be limited as US summer driving season waned while there are potential supply increases from planned releases of oil from strategic reserves in the United States and China as well as the possible resumption of oil export by Iran,’ he said.

The US government agreed to sell crude oil from the nation’s emergency reserve to eight companies including Exxon Mobil and Chevron, under a scheduled auction to raise money for the federal budget.

Hopes for talks on a wider nuclear deal between Iran and the West were raised after the United Nations atomic watchdog reached an agreement with Tehran on Sunday about the overdue servicing of monitoring equipment.

Adding to price pressures, US oil output from seven major shale formations is expected to rise by about 66,000 bpd in October to 8.1 million bpd, the highest since April 2020, according to the Energy Information Administration’s monthly drilling productivity report.

The Organization of the Petroleum Exporting Countries (OPEC), meanwhile, trimmed its world oil demand forecast for the last quarter of 2021 due to the Delta coronavirus variant while raising the forecast for 2022 to 4.15 million bpd, compared to 3.28 million bpd in last month’s report. 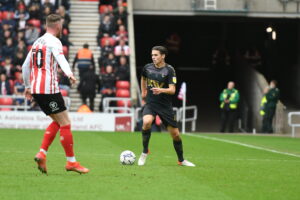 Charlton star Dobson: I could not get my head around not playing at Sunderland
8 seconds ago

Charlton star Dobson: I could not get my head around not playing at Sunderland 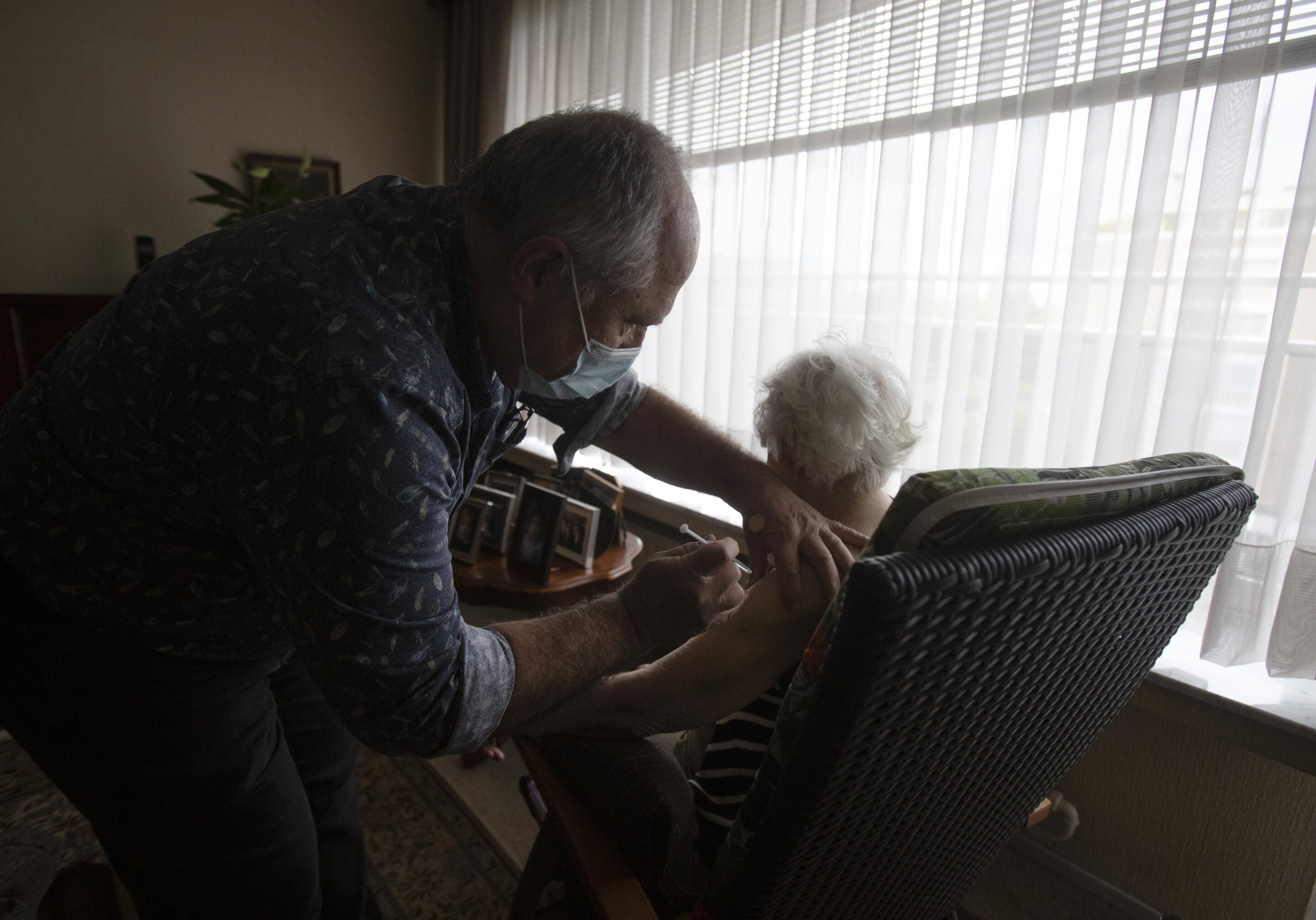 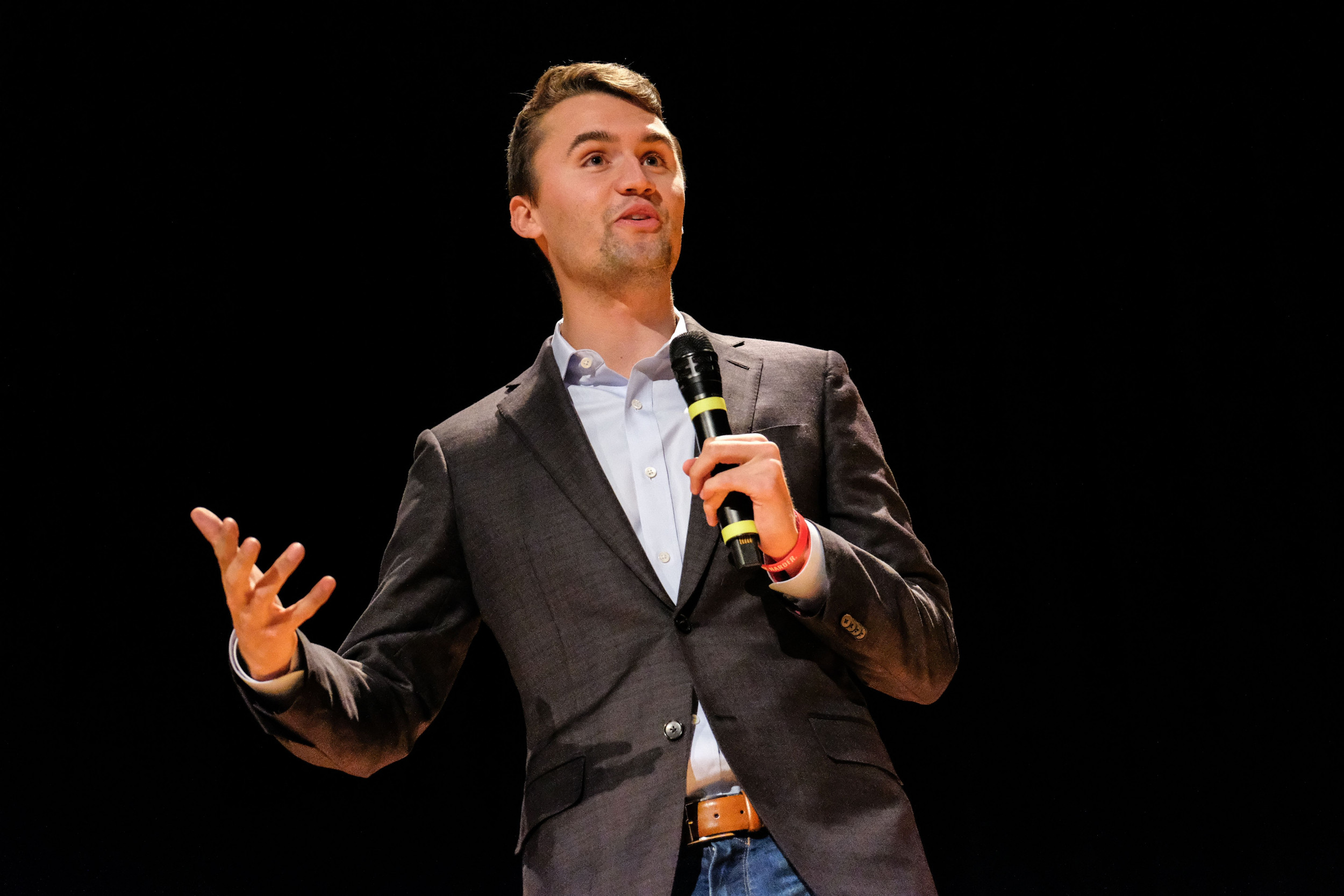