The boss of Octopus Energy has been forced to explain why its customers’ energy bills are going up, even though the power supplied is ‘100 per cent renewable’.

Recent forecasts have predicted that Ofgem’s price cap could peak at £4,266 a year in 2023, and along with virtually all other energy companies, Octopus – the UK’s fourth largest supplier – is raising the cost of its tariffs.

But with the current energy crisis caused by the rising cost of wholesale gas, Octopus customers took to Twitter to ask why their bills were going up, as the power they get is labelled 100 per cent ‘green’.

The UK currently has an estimated nine million households on green energy tariffs. Many are customers of Octopus, as it offers exclusively renewable deals.

After a customer tweeted: ‘Octopus is putting our prices up, but claim to be 100 per cent renewable. Did the price of wind go up lads?,’ Jackson recorded a video explaining why it had taken the decision to increase bills.

He blamed the way that the energy market works in the UK, saying: ‘In the current outdated system, the most expensive type of energy (usually gas) sets the price for ALL types of energy, including renewables. It’s bonkers.’

Jackson explained in the video that the UK has an ‘outdated way of running it’s electricity market’ and that this had pushed up the cost of renewable electricity.

He went on to say that companies like Octopus pay a single price set by the National Grid to procure energy, regardless of whether it comes from fossil fuels or renewable sources.

Jackson added that the firm also faces extra costs to offset the non-renewable energy used by its customers, and pay for green power to be created in its place.

According to its website: ‘When you join a renewable supplier, there isn’t a special “green grid” that sends renewable-only generated energy to your home.

‘We ensure that we are 100 per cent green by making sure that for every electron we supply from the grid, we invest in the generation of another “green” electron to take its place.’

Where does my ‘green’ energy really come from?

Opting for a green tariff does not mean that you receive your electricity from exclusively renewable sources, such as solar plants and offshore wind turbines.

The energy comes from the National Grid, and is the exact same energy that your someone on a non-renewable energy tariff with another energy firm would receive.

The National Grid takes its energy from a range of different sources such as coal, gas, wind, solar and nuclear, and this is then redistributed across the country.

Currently, around a third of the electricity from the National Grid comes from renewable sources, a third from natural gas and the remainder from other fuels.

Your household power is always supplied from a blend of sources, regardless of which green tariff you have opted for.

So if Octopus customers aren’t receiving a mix of renewable and non-renewable energy from the National Grid, what makes it a ‘green’ tariff?

Green energy firms must be required to show that they have taken out contracts with clean energy producers, made direct investments in renewable projects, or obtained Renewable Energy Guarantee of Origin (Rego) certificates.

Rego certificates are issued for every megawatt-hour of sustainable energy that is produced. They can also be bought by suppliers, which means suppliers can claim to be supporting renewables while supplying power from fossil fuels.

This has led to accusations of ‘greenwashing’, of promoting environmental credentials without actually producing clean power.

How did Octopus customers react?

One user (schismmonger) said: ‘You are part of the problem. Yes we need to develop renewables but also all other sources like gas, fracking and nuclear. Renewables on [their] own are useless and insufficient.’

While another user (DPawsonGas) questioned: ‘But where does the difference (presumably profit) in price go??’

Jackson also recently told the BBC that the UK is in a fossil fuel crisis, urging the UK to ‘escape from the clutches of fossil fuels’ and move to renewable energy swiftly.

Speaking to BBC Radio 4’s Today programme, he said: ‘You know, this is a fossil fuel crisis.

‘Make no mistake, the cause of this crisis is that we’re too dependent on fossil fuels, often from regimes where, you know, we see what Putin’s doing in Ukraine – the fossil fuels give those regimes both the funding and the leverage.

‘We need to escape from the clutches of fossil fuels. And we’ve heard fossil fuel crises periodically ever since I was a kid and probably before that.’

Mr Jackson said that the UK already had the option to ditch fossil fuels altogether by moving to a system powered by electricity ‘coming from homegrown renewables’.

He added: ‘We have the ability to build a system that isn’t dependent on fossil fuels anymore, and it will be cheaper than the one we’re in even before the crisis, and it will stop us being at the mercy of crises like this.’

Household energy debt has already hit at an all-time high of £1.3billion as prices continue rising.

Debt charities have called for more Government support after energy arrears became the most common debt type for struggling households.

Meanwhile, campaigns such as Don’t Pay UK have been growing in support online.

More than 100,000 people have now signed up for the mass-payment strike, despite experts warning of the negative consequences.

The Energy Saving Trust has listed these ten tips, along with how much they could save a typical household could on energy and water costs per year. Read more on the energy saving tips here. Clouds on ancient Mars? Here’s the scientist who re-created them
12 seconds ago 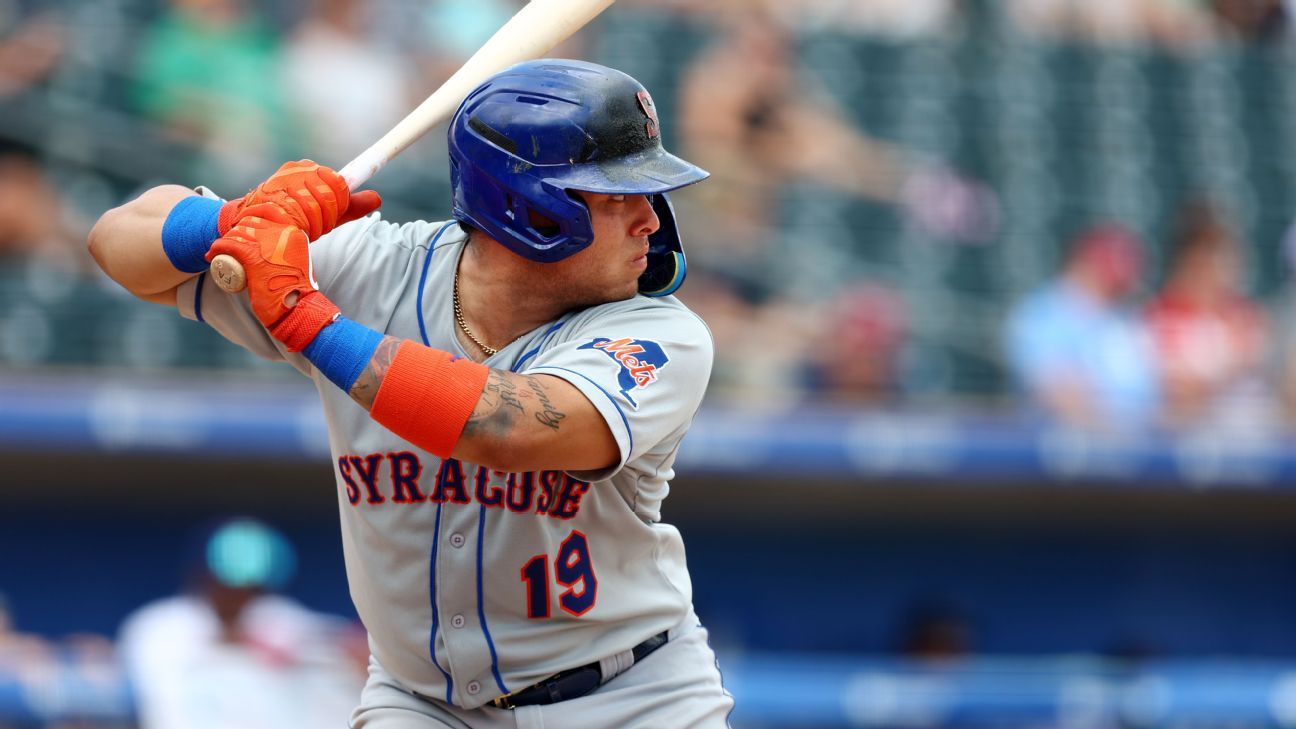 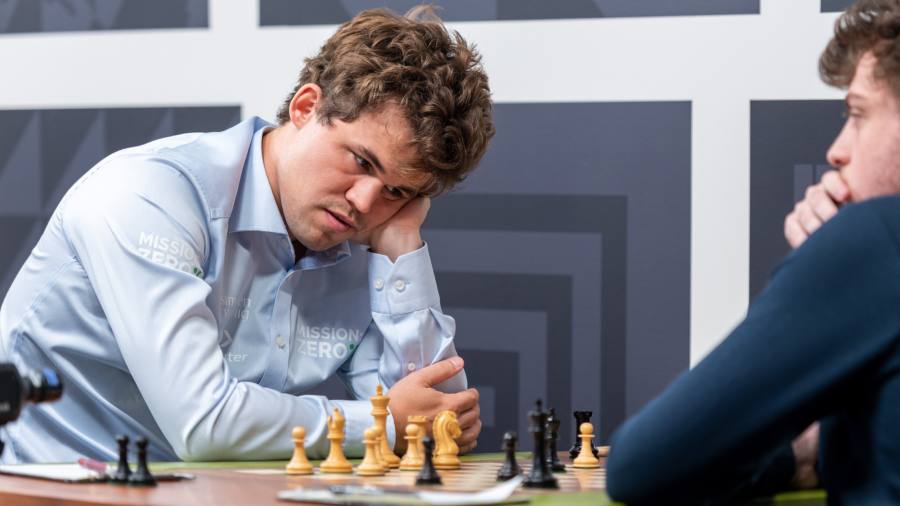