Antofagasta shares headed underground after the mining giant predicted lower copper production next year amid a punishing drought in Chile.

Chief executive Ivan Arriagada said there had been no rainfall at the company’s Chilean operations as it headed into the summer months and none was expected until the start of June.

Chile has been gripped by drought for a decade. The drought affects Antofagasta’s operations as getting metal from the ground requires lots of water. Arena Events Group saw its shares surge after receiving a £95million takeover offer from a consortium of Middle Eastern funds.

The company, which provides services such as temporary crowd seating and barriers, said the Theta consortium has offered 21p per share in cash, a 48 per cent premium to its closing price on Tuesday.

Theta is comprised of Abu Dhabi-based International Holding Company and Saudi Arabian outfit Tasheel. If the takeover goes through, they will own 70 per cent and 30 per cent of Arena respectively.

AJ Bell analyst Danni Hewson also warned that rising global prices for copper and commodities could prompt ‘a wave of resource nationalism’ as countries like Chile seek to repair the public finances following the pandemic.

Fellow miner Rio Tinto was also in the red, dropping 3.3 per cent, or 164.5p, to 4885.5p, after unveiling plans to spend £5.4billion to halve its carbon emissions by 2030, more than tripling its previous target.

Investors seemed uncertain as data showed inflation was still elevated, although the figures did not include the effects of energy prices and supply chain issues.

Warehouse developer Segro reported a surge in new rent for its third quarter as the end of pandemic restrictions and supply chain disruption led to a boom in demand for storage space.

For the three months to October, the firm said it signed £26million in new rents, up from £16million in the same period a year ago, adding that its vacancy rate had dropped to 3.2 per cent from 4.3 per cent as a result of strong post-lockdown demand. Despite the update, the shares slipped 1.7 per cent, or 22p, to 1266.5p.

Elsewhere, Hammerson, the owner of the Bullring shopping centre in Birmingham, sank 4.1 per cent, or 1.4p, to 32.01p after it said footfall in its markets was still 15-20 per cent below pre-pandemic levels.

However, the retail landlord noted that some of its UK locations saw customer footfall rise above 2019 levels during the August bank holiday.

The firm also flagged that it had collected 70 per cent of rent due in its fourth quarter, ‘significantly ahead’ of any quarter since early 2020.

Consumer review website Trustpilot slumped 12.8 per cent, or 48.6p, to 330p after a group of the company’s pre-IPO shareholders bagged £142million after dumping 41.1m shares for 345p each, a nearly 9 per cent discount on its Tuesday close.

Metro Bank was also on the slide, falling 5.4 per cent, or 6.3p, to 110.1p as its lending stalled amid lower demand for mortgages. For the three months to October, it reported loans of £12.3billion, saying growth in consumer loans and specialist mortgages had been offset by falling numbers of residential mortgages as well as lower demand for commercial loans.

One bright spot was B&Q owner Kingfisher, which flew 1.9 per cent, or 6.2p higher, to 336.6p after its CEO and finance boss bought shares following a recent price dip. 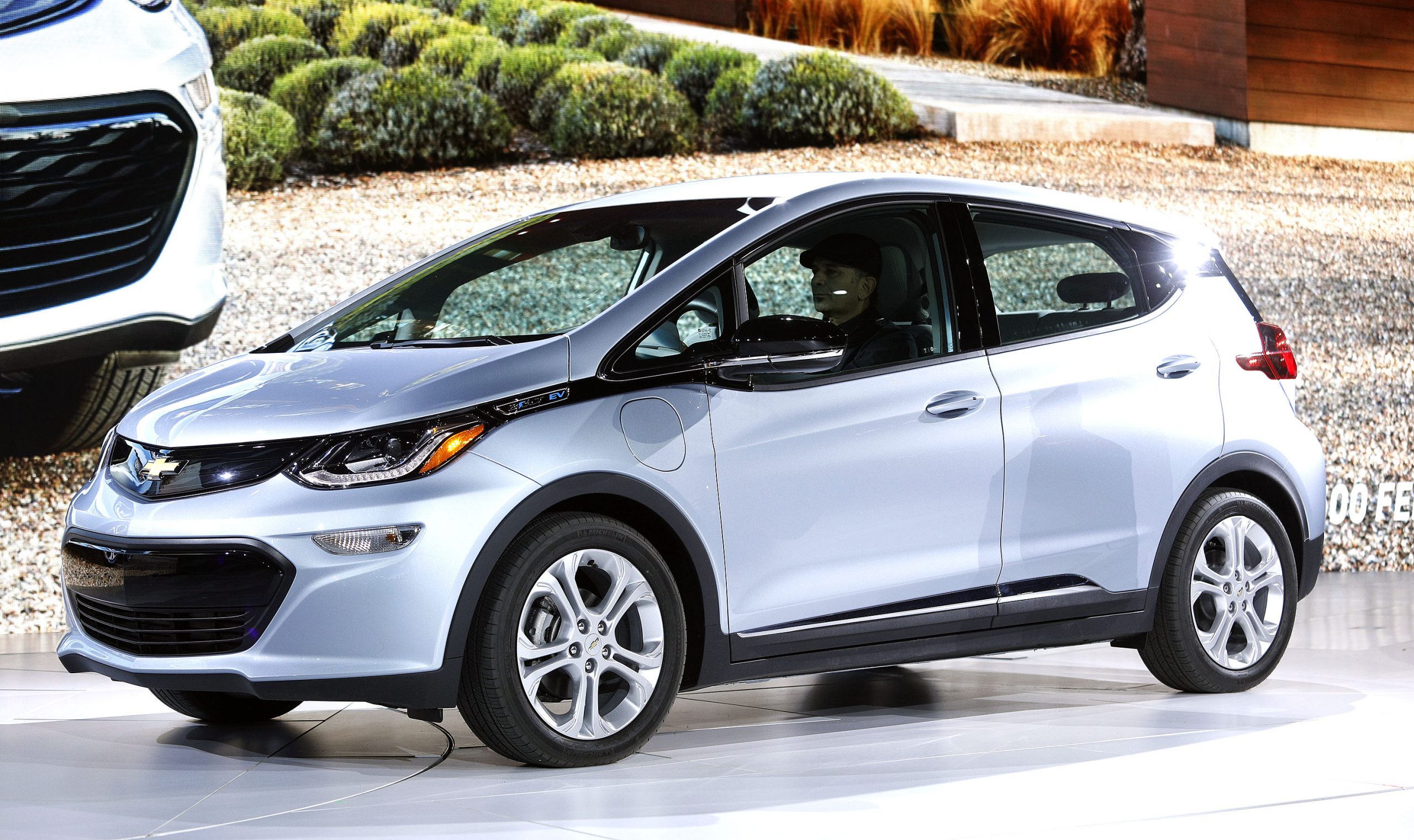 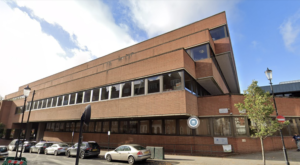