The world must ‘wake up’ to climate change, is the clarion call from the United Nations.

But as many energy giants focus more on making a profit than helping the planet, it could be time to take matters into our own hands.

In at the deep end?: Reading Hydro Community Benefit Society fund-raised £1.1million to build the plant that powers the Thames Lido

Down on the River Thames near Reading, two hydro turbines have started to rotate this month. As water surges through these giant metal corkscrews, they turn and produce electricity. They should create enough to help power the nearby Thames Lido swimming pool and restaurant – and to sell some back to the National Grid, making at least £63,000 a year.

The project is not the creation of a massive energy company, but of a 750- strong army of local investors. Reading Hydro Community Benefit Society fund-raised £1.1million to build the plant, which they hope will generate a return for its members – as well as clean energy.

They are just one of more than 450 community co-operatives across Britain generating their own clean energy.

Taking over where greedy corporate giants and councils let them down, they produce energy for their homes, funds for their community and sometimes a profit for themselves.

Teaming up to build a hydro turbine may sound revolutionary, but project director Tony Cowling believes the community is only reverting back to how things always were.

‘There have been records of water mills in this area since the Domesday Book of 1086,’ says retired builder Tony, 67. ‘Yet the final mills shut in the last century as we turned to pollution-creating coal-fuelled energy and nuclear power stations. It seemed a terrible waste not to use the old weir water system in Reading to create eco-energy.’

Local residents were invited to invest a minimum of £75 as shareholders in a co-operative scheme. Fundraising took less than a year and by March 2021, all £1.1million had been raised. Project director Anne Wheldon, 67, says: ‘It was not just people wanting to do good, but investors looking to make better returns on their money than it just sitting in a poorly-paying savings account at a bank.’

The retired university lecturer adds: ‘Many who put money in were doing it as gifts for children – supporting a sustainable future.’ Investors should receive around two per cent from next year, growing to four per cent a year over the following five years.

The group also plans to arrange school visits. Anne says: ‘We want to show the next generation how we all need to embrace environmentally-friendly ideas for the future – not just leave it to big business.’

Solar is the shining light of local projects

Solar accounts for more than 80 per cent of the energy created by renewable community projects.

It now produces enough energy to power 4,000 local homes. Investors receive a target return of four per cent a year and can invest from £100. Any profit in addition to this is shared between local community groups and charities, totalling around £250,000 to date. All are in less populated areas, in northern Scotland and rural Wales.

There are strict planning conditions involved in installing them. The biggest can be 500ft tall with blades spanning 250ft and cost more than £4million each. In full swing – turning around 20 times a minute – they can spark up enough energy to power at least 1,000 homes.

The largest community-owned wind farm in Britain is Point and Sandwick Trust.

With support from local residents and businesses and a Government grant, it raised £14million to install three giant turbines in the Outer Hebrides wind farm of Beinn Ghrideag.

It generates an income of £900,000 a year, which is used to support local projects.

Charging points for electric cars is one of the biggest growth areas for community projects, with 76 started last year.

Charge My Street plans to install 200 fast chargers across England. It is asking shareholders to invest a minimum of £100 and hopes to raise £200,000 by December.

The initiative will charge motorists a fee for using its charging points. Investors should receive a return of two per cent a year from the profits, rising to five per cent if the initiative is a success.

Director Daniel Heery says: ‘Four of us came up with the idea five years ago.

‘We wanted electric cars, but live in terraced streets where there were no power points. Since then we have installed 50.’

HOW TO FIND HELP FOR YOUR SCHEME

Not-for-profit organisation Our Community Enterprise can also provide information, and existing groups may be willing to share their experiences and expertise.

Forming a co-operative can be a good structure in which to raise funds and issue shares. Details of how it works can be found on the Co-operatives UK website uk.coop.

Investors should be aware that community shares purchased in these schemes are not covered by the Financial Services Compensation Scheme – so they have no protection if something goes wrong and they end up losing their money. Energy generation is not eligible for tax relief. However, community businesses – such as those set up to install charging points – may be if they are set up as an Enterprise Investment Scheme. This gives income tax relief to investors of up to 30 per cent.

The Plunkett Foundation charity also provides advice and support for those setting up a community business. 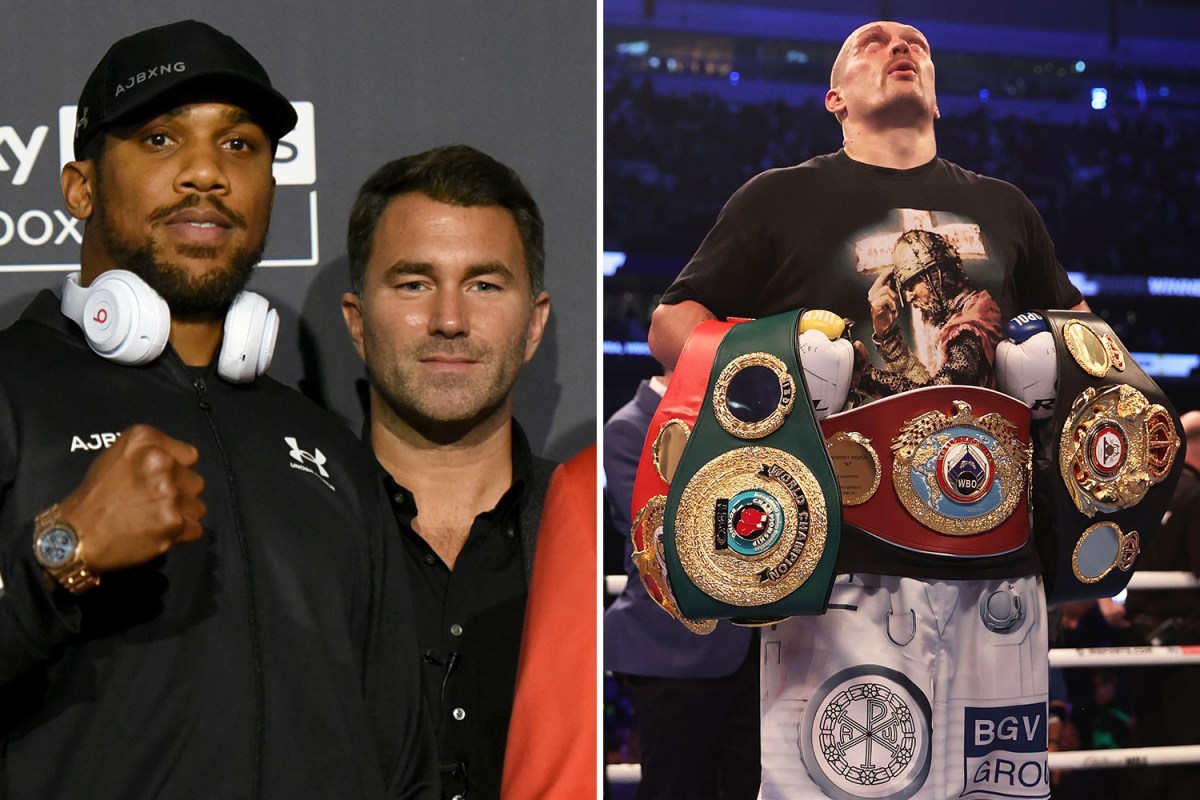 Remains of 29 people buried as offerings 1,000 years ago discovered
5 mins ago