One of Britain’s biggest asset managers is piling pressure on McDonald’s over its use of antibiotics in industrial farming.

Legal & General Investment Management (LGIM) will vote in favour of a motion at the burger chain’s annual meeting this week urging it to publish a report on the public health cost of the drugs.

The existence of the motion, which was tabled by Trinity College Cambridge, was first revealed by The Mail on Sunday last week.

Once bitten: Legal & General will vote in favour of a motion at McDonald’s annual meeting urging it to publish a report on the public health cost of the drugs

Corporate raider Carl Icahn – the billionaire investor who was the inspiration for Gordon Gekko in the film Wall Street – has also put his name to the proposal, as has investment consultancy PIRC.

LGIM, a top-20 shareholder in McDonald’s, fears excessive use of antibiotics in meat production is fuelling the rise of drug-resistant superbugs.

The pension group said: ‘While we note the company’s past efforts to reduce the use of antibiotics in its supply chain for chicken, beef and pork, we believe AMR [anti-microbial resistance] is a financially material issue for the company and other stakeholders.

‘Without coordinated action today, AMR could prompt the next global health crisis.’

According to the World Bank, the growing threat of AMR could cause up to ten million deaths a year by 2050. A recent report in The Lancet medical journal suggested that this figure could be an under-estimate.

Icahn, 86, is behind a separate resolution to appoint two directors to the McDonald’s board in an attempt to hold the company to account over a promise to improve the treatment of pigs.

Campaigners have complained that McDonald’s has continued to work with suppliers which use so-called ‘gestation stalls’. Icahn claims the firm’s bosses – in private conversations with him – vowed to phase them out by this year.

The crates are so small that they prevent pregnant sows from turning around. They have been banned in the UK since 1999.

McDonald’s has dismissed Icahn’s claims, saying that to source all of its pork from suppliers that never use gestation crates is ‘completely unfeasible’ as these companies represent a tiny fraction of the pork industry.

Proxy voting consultancies Glass Lewis and Institutional Shareholder Services both oppose the antibiotics motion and the move to put two directors on the McDonald’s board.

McDonald’s said it is committed to the reduction of antibiotics ‘where appropriate and measurable’. 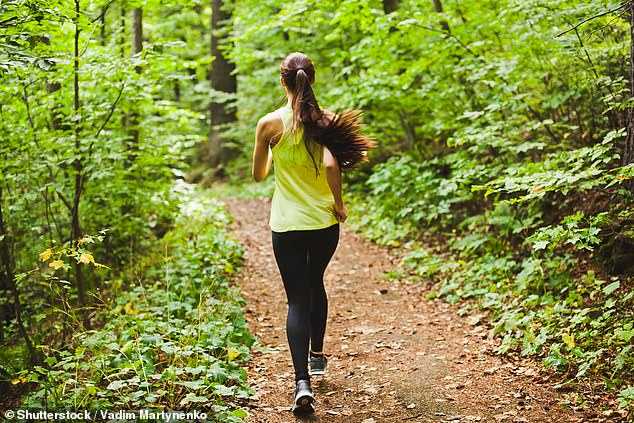 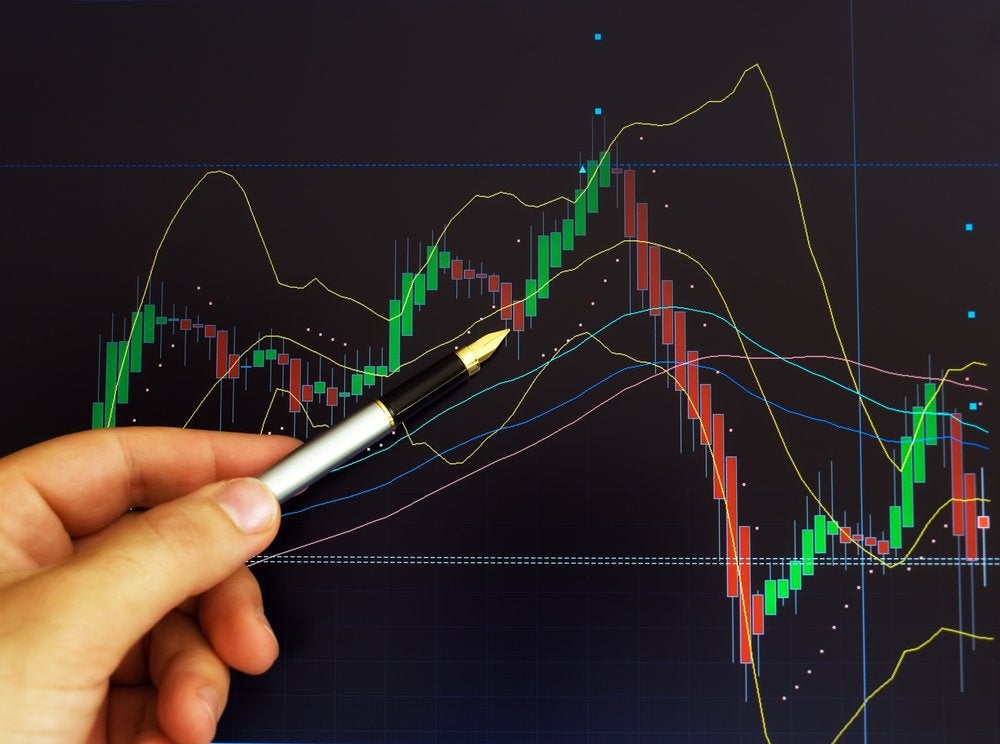 Inflation-Proof H.B. Fuller Is Ready To Rebound
3 mins ago Three killed as passenger train is derailed in US state