By Farah Khalique For The Daily Mail

Struggling Joules has hired a new chief executive as part of its turnaround plan.

Jonathon Brown, former boss of comparison website Compare the Market, will replace Nick Jones as the fashion retailer’s chief executive at the end of September.

Brown cut his teeth in marketing at Coca-Cola before moving up the ranks at Aviva, B&Q and John Lewis. He then became chief operating officer at online photo printing company, Photobox, which until recently owned Moonpig.

Squeezed: Joules is battling to turn around its fortunes as rising living costs dent customer demand for its full price clothing and home and garden products

He left Compare the Market in November, after three years in charge. Brown’s appointment was welcomed by the City.

Wayne Brown, analyst at investment bank Liberum, said: ‘A new chief executive is likely to bring a fresh perspective and we welcome the positive changes taking place as Joules rebuilds its investment case.’

Yummy mummy favourite Joules is battling to turn around its fortunes as rising living costs dent customer demand for its fullprice clothing and home and garden products.

Poor sales, supply chain issues and spiralling costs have hurt the retailer, which has around 130 stores and employs over 1,000 staff.

Profit margins have taken a hit, wiping about 85 per cent  off the share price in the past year.

Adviser KPMG was drafted in last month to help shore up its finances.

Retail rival Next is circling the beleaguered brand and could pump in £15million of cash for a 25 per cent stake.

If a deal is struck, Joules would be able to sell its wares on Next’s successful online platform alongside popular designer names like Reiss and Lipsy.

A joint venture with Next would also help to bolster Joules’ balance sheet and simplify the business.

She warned: ‘Were the deal with Next to fall through, we are likely to see an adverse reaction [in the share price].’ Shares rose 2.4 per cent, or 1p, to 43p after the announcement. 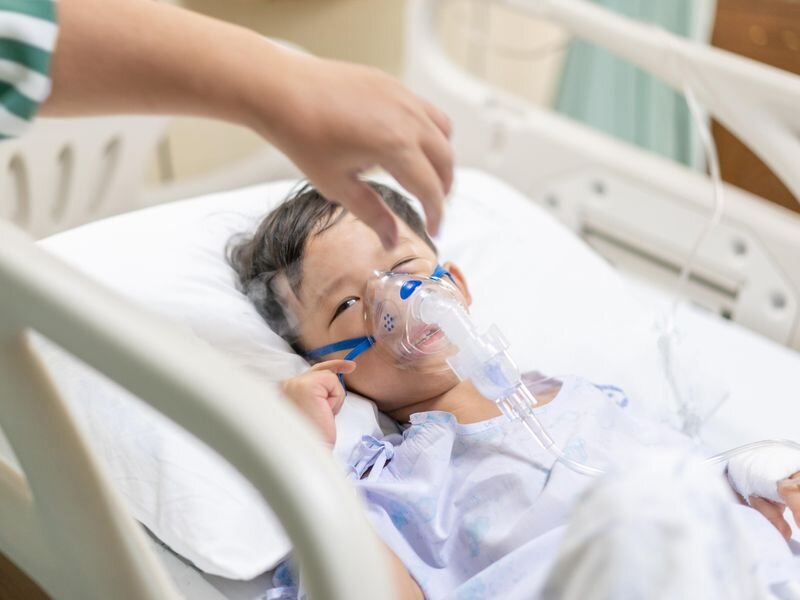 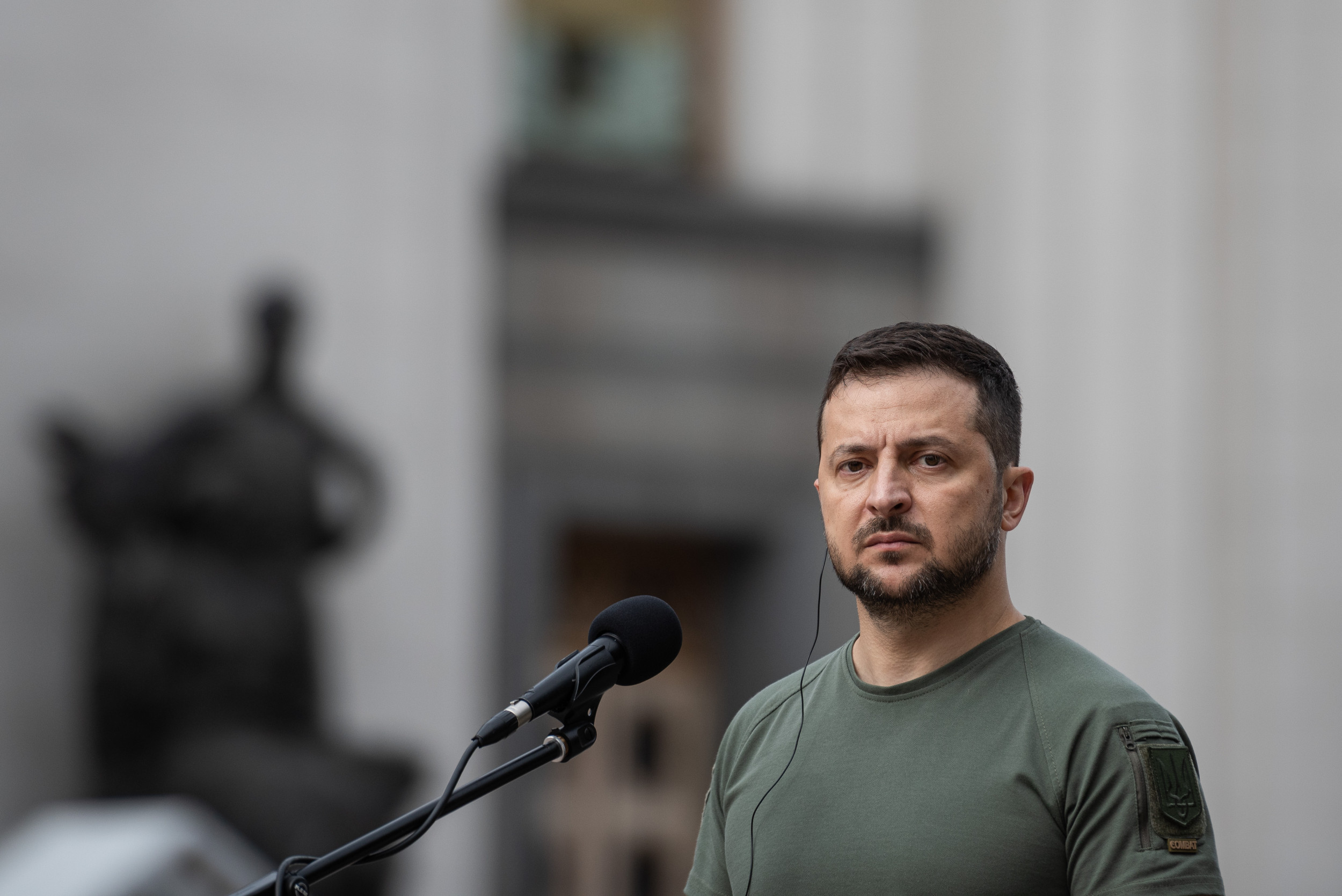 Zelensky appeals to Russia’s drafted ethnic minorities: “You want to live”
4 mins ago 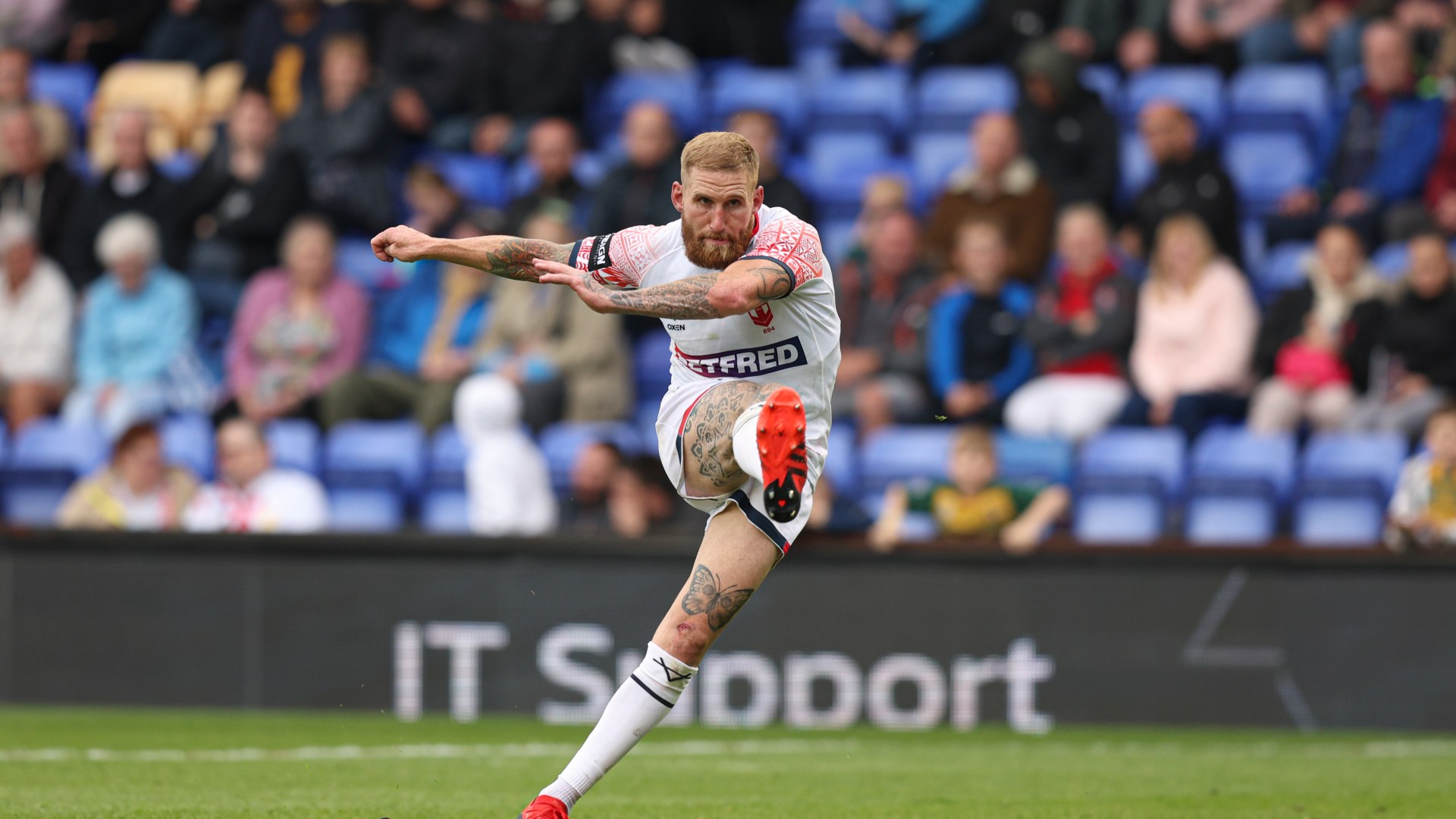 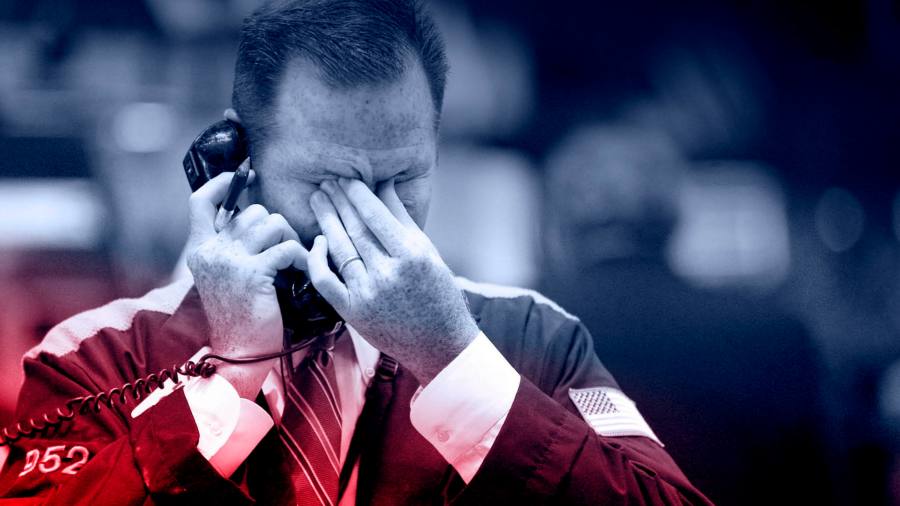