Is your child sitting on a share of £600m? Here’s how to rescue and revive forgotten trust fund cash

By Katie Binns For The Daily Mail

Saving just £10 a month could revive a forgotten child trust fund (CTF) and turn it into a windfall worth thousands of pounds.

The funds were launched in 2005 by then-chancellor Gordon Brown and the first of these matured one year ago this month.

Missing millions: An estimated 700,000 Child Trust Fund accounts are thought to have been forgotten or lost, according to HM Revenue & Customs

It was hoped the vouchers would spark a savings habit and help parents build up a nest egg for when their child turned 18.

The money could be put in cash savings or stakeholder investment accounts.

But many families have lost track of the accounts, with more than 300,000 maturing accounts still untouched since last year, reports the Association of Financial Mutuals.

The average CTF is valued at more than £2,000 meaning there is about £600 million in total left untouched in the funds. The oldest recipients began turning 18 in September last year and can now claim their cash.

But experts say it’s not too late for families with younger children to take back control of this money and make it work harder.

There are almost 5.8 million children aged between ten and 17 with child trust fund cash, giving parents up to eight years to make a difference.

Sarah Dowzell wants to step up for her ten-year-old son Zac who currently has £2,500 in an HSBC stakeholder child trust fund.

She says: ‘I stopped paying into it four years ago but we’ve recently cancelled our Sky TV package so it seems sensible to divert this to saving for Zac and my other son Finn. I’d also like to encourage them to save part of their birthday cash.’ Adding an extra £20 a month, and encouraging Zac to pay in £40 a year, would see the pot grow to £6,403, according to financial adviser Justin Modray.

The fund currently charges a 0.45 per cent annual fee.

If Sarah keeps Zac’s child trust fund where it is and does not make any more contributions, after seven-and-a-half years his £2,500 pot could be worth £3,748, allowing for 6 per cent investment growth.

Mr Modray says: ‘Staying put is not a bad option. The HSBC child trust fund is relatively low cost compared to the wider market, even including Junior Isas. But child trust funds offer a small choice of investments.’

The first thing to do is find where the money is invested. Do this by filling in the online form on the government website (gov.uk/child-trust-funds/) which will need a government gateway user ID.

Next, you should consider switching the child trust fund to a cheaper Junior Isa. These tax-free accounts were introduced in 2011 when child trust funds were withdrawn and allow families to save up to £9,000 a year.

Fees are typically between 0.5 per cent and 1 per cent versus 1.5 per cent for child trust funds.

There are also many more Junior Isas to choose from with a far wider choice of investments. Parents with child trust funds were previously barred from transferring their children’s money to a Junior Isa.

But after a Money Mail campaign highlighted this injustice, ministers changed the rules in 2015.

Yet, based on HMRC figures, it is estimated that as few as 220,000 child trust funds were moved across. Switching should take just 30 days, and your new provider will do most of the legwork. Parents must next consider whether to put their children’s money into cash or invest it.

With savings rates near rock bottom, investing can generate better returns. Over periods of five years or more, shares have delivered higher returns than cash savings for well over a century, according to research by Barclays.

But if your child is older (aged 15, 16 or 17) and wants to access the cash at 18, you risk not having long enough to ride out the ups and downs of the stock market and may be better off with a cash Junior Isa.

Once the money is safe in a new home, parents should see if they can afford to top up the account with extra savings.

Figures from investment service AJ Bell show that parents can revive a forgotten fund by just saving £10 a month.

Even with three years to go before the fund matures, parents saving £10 a month could turn the £500 government gift into £1,832. This assumes the fund has, and continues to return, 6 per cent on the stock market every year. 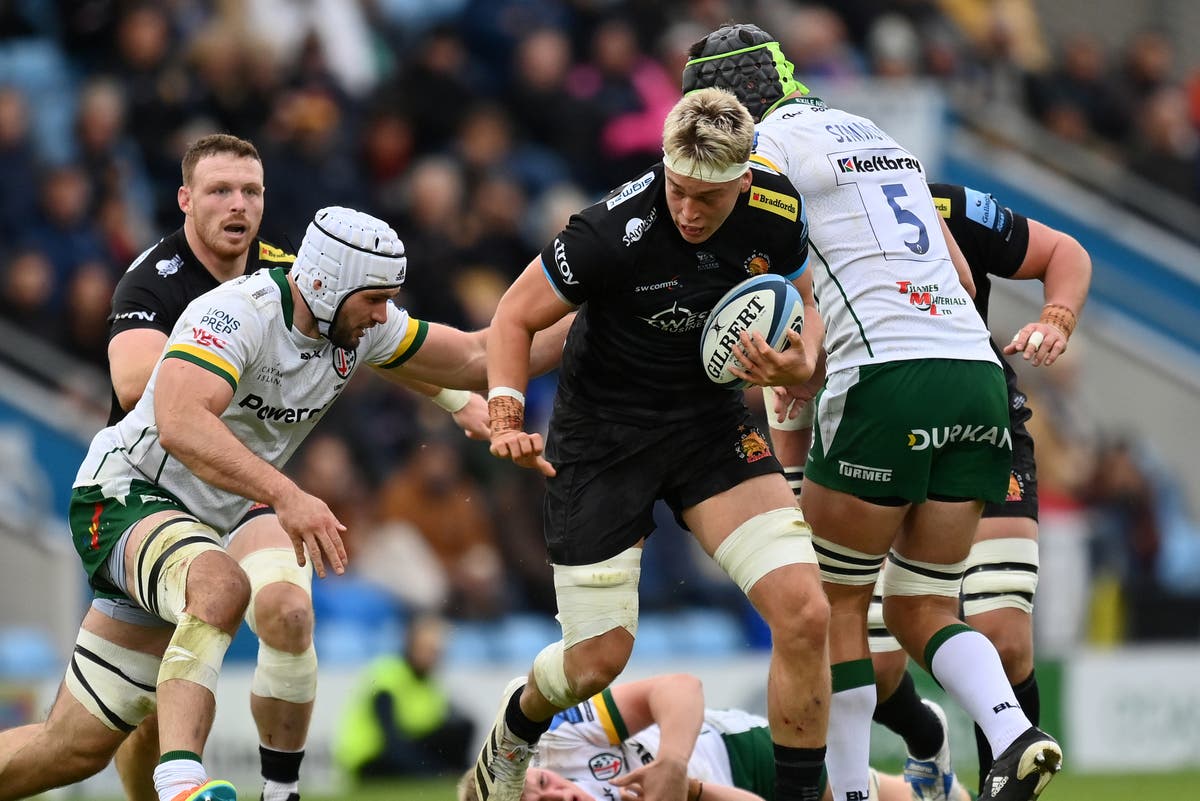