Penn National Gaming (PENN) is among the top-rated gambling stocks as more states allow sports betting and online wagering. Is Penn stock a buy right now? Here is what the fundamentals and technical analysis say.


Penn is the nation’s largest and most diversified regional gaming company. It has 41 properties across 19 states.

The company’s properties feature about 50,000 gaming machines, 1,300 table games and 8,800 hotel rooms. Penn operates under brands that include Hollywood, Ameristar and L’Auberge.

But the pandemic is testing its ability to shift its business model to offset drastically lower casino foot traffic. Penn Interactive operates retail sports betting across the company’s portfolio, as well as online social casino, bingo and iCasino products.

Gambling laws passed in several states this election cycle, notably one that allows online sports betting in Maryland. Penn announced on Dec. 15 it entered an agreement with Gaming and Leisure Properties (GLPI) to purchase the operations of Hollywood Casino Perryville in Maryland for $31.1 million in cash. Penn is also leasing the real estate associated with the property for $7.7 million annually.

On March 11, Penn launched its Barstool app in Illinois, in time for the college basketball tournament March Madness, which starts March 18 and runs to April 5. The tournament usually brings in more betting revenue than the Super Bowl, which took in nearly $500 million this year, according to PlayUSA.com.

In January, Illinois took in nearly $600 million in sports bets, becoming only the fourth state to take in more than $500 million in a single month. Illinois is also home to one of Barstool’s top markets, Chicago.

Most recently, New York lawmakers appear poised to allow online sports gambling. New York is one of the Big Four states that would really move the needle for gambling stocks like Penn. The other three are Michigan, which already allows online sports wagering, Florida and California.

“New York is definitely a state we want to have access to,” Snowden said Feb. 4. But Gov. Andrew Cuomo has hinted that he may use the state lottery to run online sports gambling, which would effectively shut out gambling companies.

Shares hit a new intraday record high of 131.36 on March 11. Penn stock rallied past a second-stage consolidation buy point of 76.72 in heavy volume to an intraday high of 84.89 on Dec. 14, MarketSmith chart analysis shows. Shares are now well extended that entry as well as an alternate entry from early March, during a pullback to the 10-week line in early March.

The relative strength line is trending higher and back up near levels achieved early in the consolidation. Penn stock has a Relative Strength Rating of 97 out of a possible 99.

With a Composite Rating of 83 out of 99, Penn is ranked No. 2 in the leisure gaming/equipment industry group behind leader Churchill Downs. The rating combines key fundamental and technical metrics in a single, easy-to-use score.

Penn stock is a component of the Roundhill Sports Betting & Gaming ETF (BETZ), which holds dozens of gambling stocks. BETZ’s top holdings include Penn, as well as rivals Flutter Entertainment (which owns FanDuel), DraftKings and William Hill PLC. BETZ has an RS Rating of 81.

Looking For The Next Big Stock Market Winners? Start With These 3 Steps

The IBD Stock Checkup assigns Penn stock an EPS Rating of 74 and an SMR Rating of E, the worst possible rating, as the coronavirus decimated casino stocks with lockdown orders. The EPS rating reflects a company’s health on fundamental earnings metrics, and its SMR Rating gauges sales growth, profit margins and return on equity.

Penn had been struggling before the pandemic hit, with several quarters of losses or flat earnings. Then the bottom fell out in the first quarter, when it reported a $5.26-a-share loss. The following quarter was an improvement, but Penn still posted a loss of $1.69 a share.

Many of the gains came from painful cost-cutting measures, including massive layoffs over the past several months, according to Casino.org.

But Penn posted a weaker-than-expected fourth quarter. It had EPS of 7 cents, and revenue sank 23% to $1.03 billion. Snowden said despite the miss, he is optimistic that the vaccine rollout will improve foot traffic at its brick-and-mortar casinos in the coming months.

How To Research Growth Stocks: This IBD Tool Simplifies The Search

Penn’s partnership with Barstool Sportsbook is already proving to be a success. It has more than 72,000 registrations with a handle of $300 million.

Nearly all, 95%, of the registrations were new to the Penn ecosystem and not from its myChoice loyalty members, noted Wolfe Research analyst Jared Shojaian in a recent report.

“Penn pointed out that these results were generated with little external marketing, which the company believes highlights Barstool’s ability to convert its followers into its sports betting product,” he added.

Penn launched its Barstool mobile app in Michigan on Jan.22. Snowden said Barstool registered over 48,000 new customers and generated total handle of $27.5 million during the first 10 days of operation.

Penn’s focus on online sports wagering is no surprise as more states look to gambling tax revenue to shore up budgets decimated by the pandemic.

After the Supreme Court ruled in 2018 to overturn a federal ban on sports betting, 25 states have passed laws allowing it. Voters approved sports gambling in Maryland, Louisiana and Colorado on Nov. 4.

Meanwhile, the online gambling market is slated to reach $127.3 billion by 2027, according to Grand View Research.

And like nearly everyone else trying to make transactions safer during Covid, Penn plans to roll out touchless technology sometime in 2021.

“On the land-based side of our business, we believe there is real momentum in moving toward cashless technology that should not only improve efficiency and customer service, but also result in incremental revenue as we appeal to a younger demographic that expects a cashless transaction experience in their daily life,” CEO Snowden said.

Is Penn Stock A Buy Now?

While the market for online gambling is growing and can be a promising revenue stream for Penn, analysts caution there could be bumps in the road. Three of the so-called Big Four states still do not allow sports betting. Michigan recently passed a law allowing sports wagering, but California, New York and Florida have not.

Penn stock has soared to record highs, but is well extended from a 76.72 buy point and a follow-on entry.

Bottom line: Penn stock is not a buy as it remains beyond buy range. But as a leader in the booming sports betting market, investors should keep an eye on this  stock for future buying opportunities. Also note that while the company is making a profit again, strong sustained growth hasn’t returned yet. 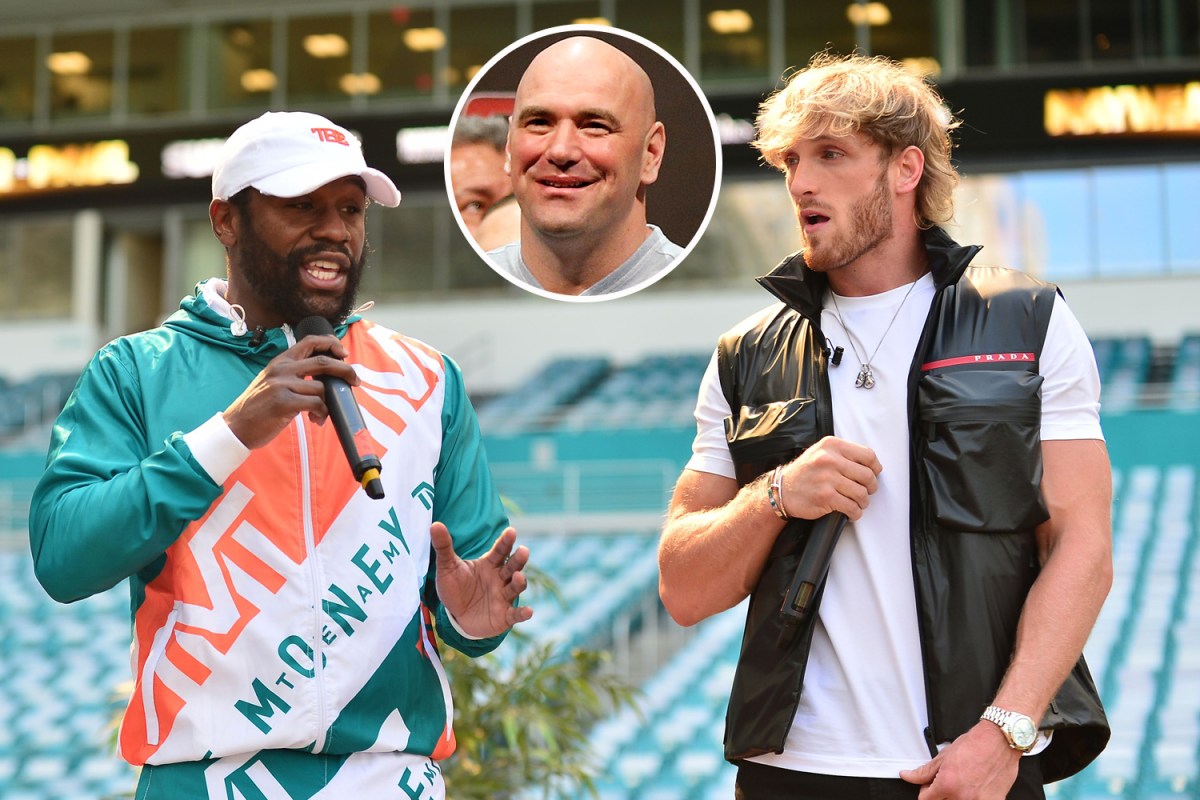