Star Bulk Carriers, based in Greece and Cyprus, operates a fleet of 128 vessels. It taps the market for dry bulk commodities, including iron ore, minerals and grain as well as bauxite, fertilizers and steel products.

In June, Star Bulk said it expects to benefit from a reopening global economy, which should drive up demand for dry bulk goods. Other shipping stocks gained from a boom in shipping containers during the pandemic, on the back of unprecedented demand for electronics, home goods and more.

Shipping rates have skyrocketed in 2021, continuing to hit new highs into September.

Analysts cite a global risk-off sentiment, mainly due to China, with its Evergrande property group crisis the topmost concern now. Star Bulk Carriers conducts a significant portion of its business in China or with Chinese counterparties, as do some of its peers.

Analysts also point to a broader rotation out of value and cyclical stocks.

Shares of Star Bulk Carriers tumbled 12% to 20.18 on the stock market today, undercutting its 50-day line in the heaviest volume in more than a year — a decisive sell signal. But SBLK stock flashed warning signs even ahead of Monday’s action.

It briefly topped a 25 cup-with-handle buy point in intraday trade Thursday but closed below the entry, near session lows, according to MarketSmith chart analysis. The negative reversal was a potential sign for investors who bought on the breakout to at least sell some shares.

SBLK stock tumbled 6.2% to 22.94 on Friday in big volume. At the close, shares were down more than 8% from the 25 buy point. So anyone who bought Thursday’s breakout, which reached 26 intraday, should have exited the position due to the 7%-8% sell rule.

Sometimes a stock will falter and then rebound again, providing a temptation to hold on to a loser a while longer.

But Monday’s plunge below the 50-day line shows why investors should cut losses if a stock isn’t acting right following a breakout.

The relative strength line has fallen with SBLK stock, after a huge rally for most of the past year. A rising RS line means that a stock is outperforming the S&P 500 index. It is the blue line in the chart shown.

SBLK stock’s IBD Composite Rating, which combines key fundamental and technical metrics in a single easy-to-use score, is a solid 92 out of 99. It holds a superior Relative Strength Rating of 97 out of a possible 99. That means it has outperformed 97% of all stocks in the past year.

In all of 2021, Wall Street expect Star Bulk Carriers earnings to rebound more than 3,111% as revenue jumps 128%, according to FactSet. On a per share basis, Star Bulk earnings fell 77% in 2019 and fell 35% in 2020, with a number of vessels delayed in Chinese yards early during the coronavirus outbreak.

The dry bulk shipping industry is cyclical, with highly volatile charter rates and profitability. In recent years, charter rates for dry bulk vessels have declined significantly from historically high levels, in part due to the global economic slowdown caused by the pandemic.

As a result, the dry bulk shipping transporter sports a mediocre EPS Rating of 62 out of 99. But given the bullish earnings outlook, 10 analysts on Wall Street rate SBLK stock a buy, while no one has a hold or a sell, FactSet says.

Up to now, the shipping transportation group has been showing strong share price momentum, amid the pandemic recovery. It currently ranks No. 7 out of 197 industry groups tracked by IBD, according to IBD Stock Checkup.

New America: Shipping Rates Give Huge Tailwind To This Leader

Van de Beek, Matic and Lingard questions all being asked by Man Utd players
4 seconds ago 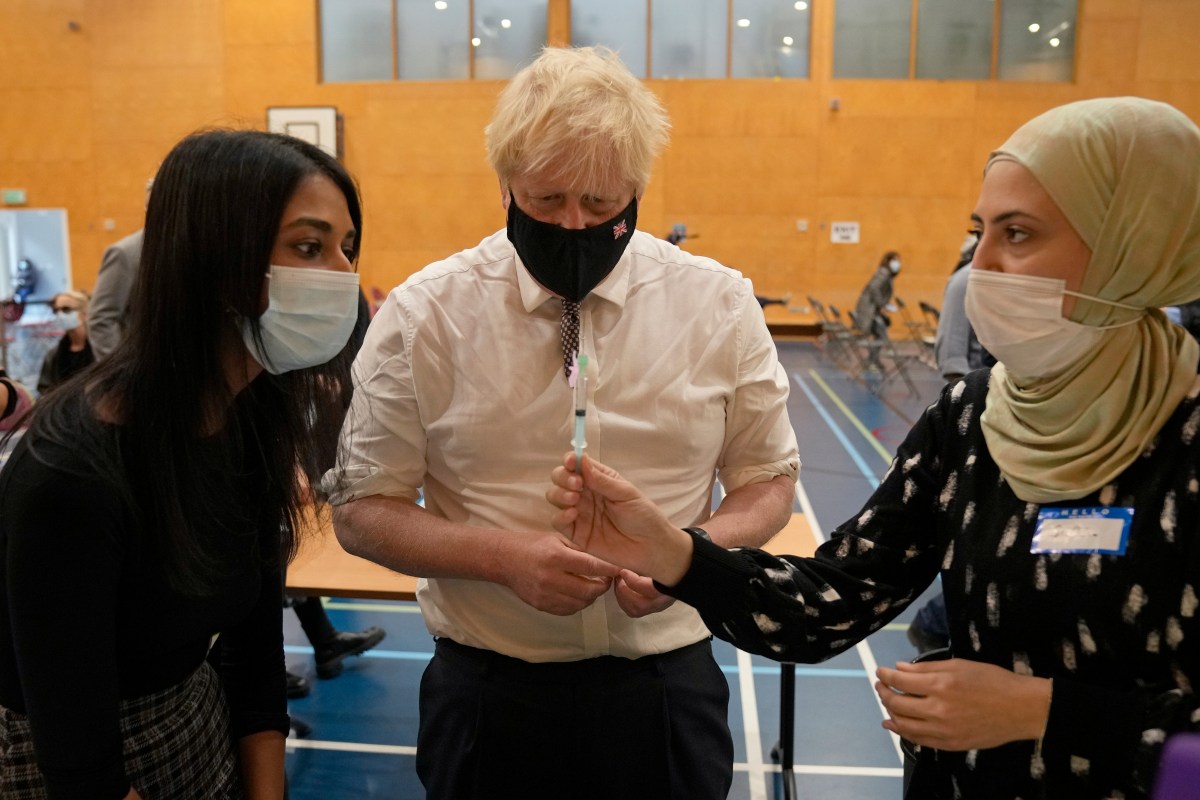 Athlete, 25, diagnosed with incurable cancer after being told he had IBS
3 mins ago

Athlete, 25, diagnosed with incurable cancer after being told he had IBS 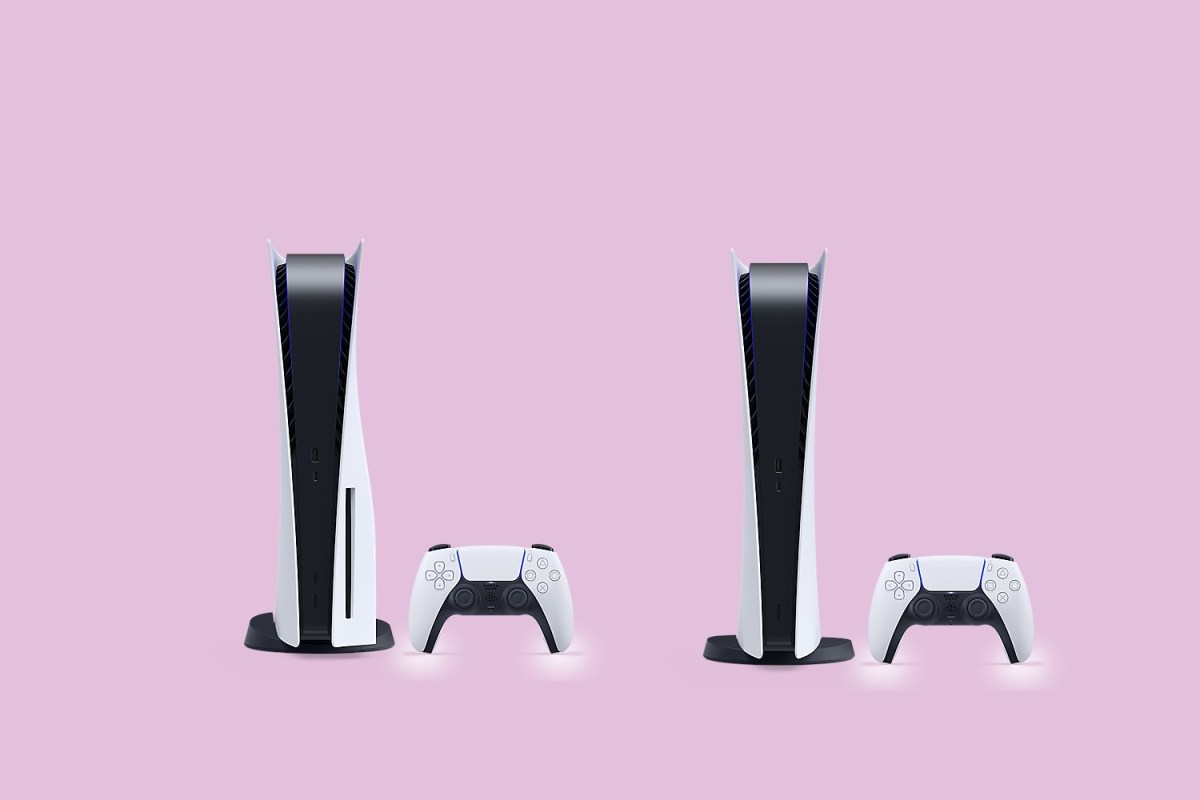 PS5 restocks: here’s where you can pick up a PS5 TODAY
4 mins ago

PS5 restocks: here’s where you can pick up a PS5 TODAY