Around 30 per cent of businesses have warned they will be forced to increase prices in July, according to official findings.

Accommodation and food service firms such as restaurants appear to be the most likely to hike their prices next month, the Office for National Statistics said.

Amid surging bills, 42 per cent of companies said higher energy prices were the primary driver for considering future price hikes for shoppers. Raw material and labour costs are also taking their toll on many businesses.

Watch out: Around 30% of UK businesses have warned they will be forced to increase the price of their goods for shoppers in July, the ONS said

In total, half of businesses said prices of goods or services they purchase had increased in May compared to April.

Across Britain, thousands of businesses are facing the conundrum of whether or not to pass on cost spikes to their customers. Energy bills and inflation and surging, with the latter expected to reach 11 per cent in the coming months.

The ONS said: ‘Latest estimates suggest that a number of trading businesses continue to experience an increase each month in the prices of goods or services bought and sold. This has been constant since March 2022.’

More than three in five companies said they were affected by general increases in prices in one or more ways in late June.

Of businesses who reported they are were not considering raising their prices, the information and communication industry reported the highest percentage, at 55 per cent.

Manufacturing businesses seemed to be the most likely to pass on rising costs to customers in May, while companies dealing with health or social work tended to, for the moment, absorb price hikes.

In late June, 35 per cent of businesses reported their production or suppliers had been affected by recent increases in energy prices, up from 33 per cent reported in early May, according to the ONS.

One in five trading businesses said their turnover in May was lower than in April, with companies in accommodation and food service ventures hit hard.

The ONS said: ‘Trading businesses in the accommodation and food service activities industry have reported on their expectations for July 2022; nearly half (46 per cent) expect the price of goods or services they sell will increase in July 2022, while a quarter (25 per cent) of businesses expect their turnover to decrease.’

The manufacturing industry saw the biggest shift in the percentage of businesses who reported they experienced lower turnover in May at 20 per cent, down 10 percentage points from the 30 per cent reported in April.

However, across all sectors, the proportion of businesses that reported their turnover had stayed the same in May was 56 per cent. This percentage was up 3 percentage points from April.

Susannah Streeter, a senior investment and markets analyst at Hargreaves Lansdown, said: ‘It seems the price rises consumers have had to swallow at the tills may only get more painful this summer.

‘This latest snapshot from the ONS shows that almost a third of businesses are expected to increase the price of goods or services they sell in July. Costly: Businesses up and down the UK are facing surging energy bill costs Toll taken: One in five businesses reported lower turnover in May compared to April

‘Already shoppers are showing signs of setting strict limits on spending and this warning that further price increases are on the way, will be another blow to their financial resilience.’

She added: ‘The urge to socialise may be strong, but it’s set to get even more expensive in many bars, restaurants and hotels.’

‘Companies are really struggling with higher input prices, and rising gas and electricity bills in particular are becoming so onerous, bosses can no longer keep absorbing them.

‘Consumers are having to make big choices about budgeting and the hospitality industry is bracing for a decline in spending as the cost-of-living crisis intensifies.

‘A quarter of firms in the accommodation and food services activity expect turnover to decrease in July. With painful price rises knocking consumer confidence, the economy is already set to contract in the second quarter of the year and stay fragile in the months to come.

‘At some point this weakening demand should help bring down inflation, but it’s going to be an arduous adjustment for companies and consumers.’ 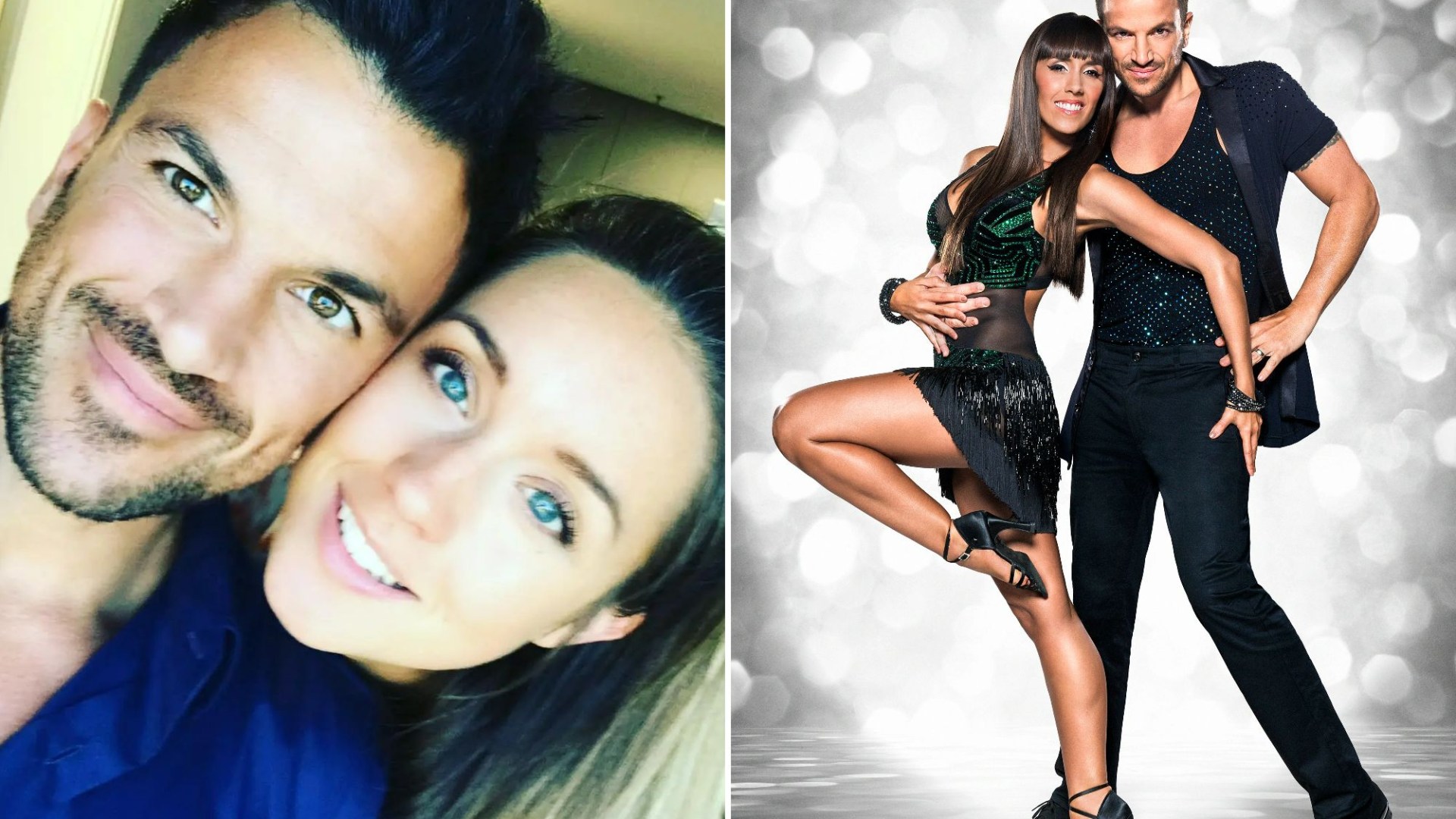 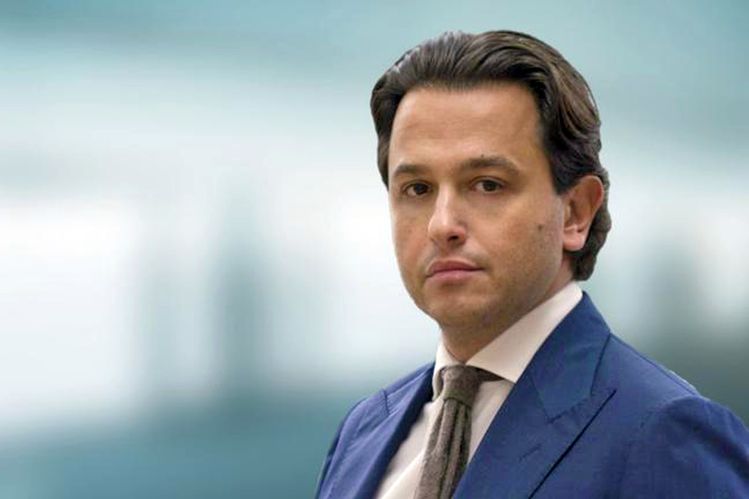 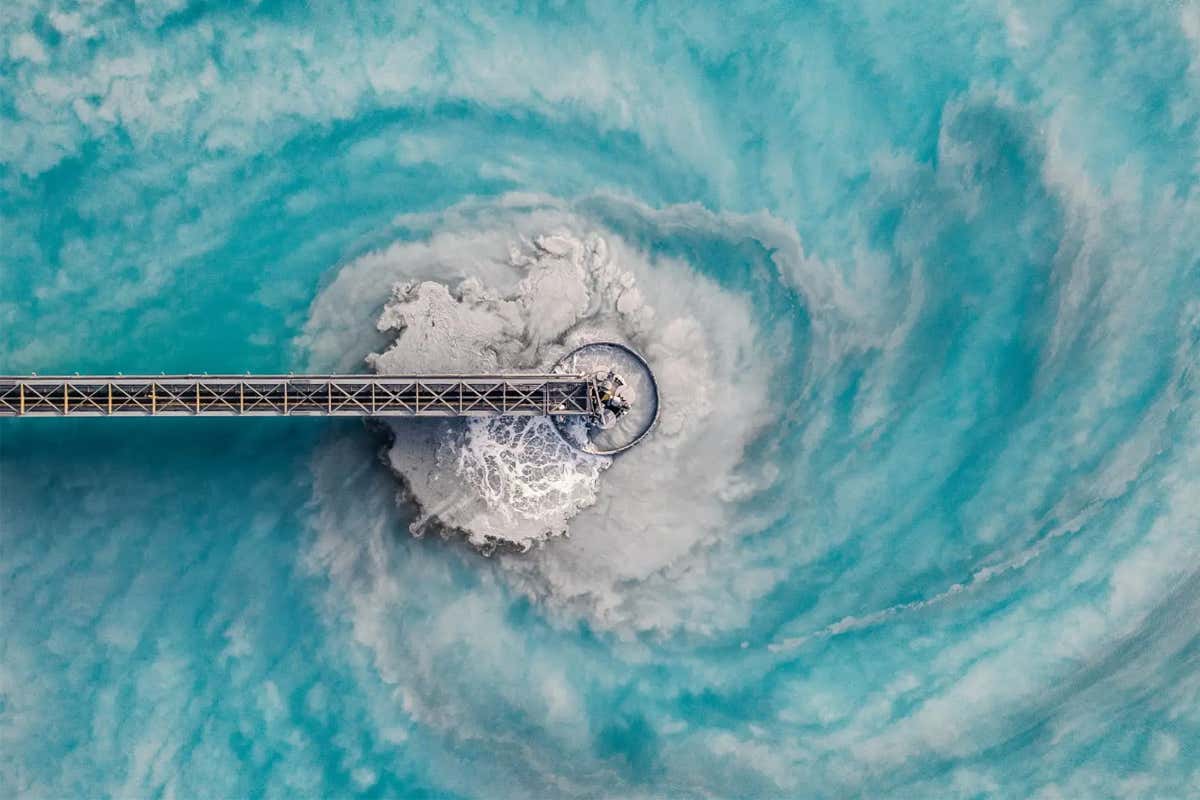 The secrets in our sewers helping protect us from infectious diseases 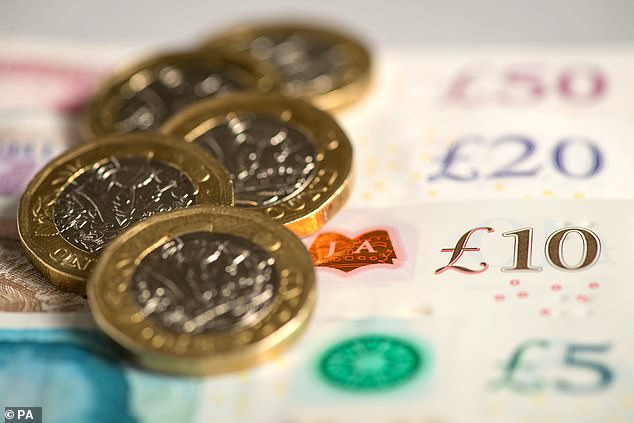