It’s probably too early to say mission accomplished as Thomas Kurian’s third anniversary approaches as the chief executive of Google’s cloud computing business. But Kurian’s quest to make the unit known as Google Cloud a bigger player in the corporate market seems well within reach. That would be a big plus for Google stock and parent Alphabet (GOOGL).

Prior to Kurian’s arrival, the biggest customers of the Google Cloud were technology companies, such as Snap (SNAP) and Spotify (SPOT).

“Prior to Kurian, Google Cloud focused on product innovation but not enough on how to get product to market,” Mahaney added. “Google Cloud needed someone to come in and improve its sales force processes. I think this has been Kurian’s big impact.”

Google Cloud cut its operating loss almost in half to $644 million. Aiming to gain share vs. Amazon Web Services and Microsoft’s Azure unit, Google Cloud has been making big investments in data centers, technology and salespeople.

Turning the cloud computing business profitable would be a big catalyst for Google stock, analysts say. In the third quarter, the cloud unit’s profit margins were negative 12.9%, flattish vs. the previous quarter.

Bank of America expects Kurian to make progress. Google Cloud will post $3.6 billion in profits in 2023, up from $5.6 billion in losses in 2020, forecasts BofA.

Under Kurian, Google has aimed to make it easier for customers to use multiple cloud computing providers. That gives them flexibility in moving business workloads to the cloud and more bargaining power.

“From our point of view, if cloud is going to be a transformational infrastructure, people should be able to develop their applications and run them on any cloud of their choice, but not be locked into the cloud,” Kurian said at a Deutsche Bank conference in September. “They should be able to use infrastructure from multiple companies. They can use data from Google along with other technology from other cloud providers side by side.”

In the public infrastructure-as-a-service, or IaaS market, cloud companies rent servers and data storage to businesses by the hour, week, month or year. AWS held almost 41% of the worldwide IaaS market in 2020, followed by Microsoft at nearly 20%, said a Gartner report. Google had 6.1% of the IaaS market, up from 5.2% a year earlier.

“Technically, (Google) is gaining share but when looking at the absolute dollar growth, a different story emerges,” he said. “With AWS and Azure operating at $59 billion and $36 billion revenue run rates, respectively, (Google’s) high 40% growth vs. AWS and Azure in the 30% range illustrates the law of large numbers kicking in to some degree.”

Google Cloud has aimed to set itself apart with artificial-intelligence tools, cybersecurity, and container software technology.

Google designed its BigQuery application to operate on other cloud computing platforms. “BigQuery is very flexible,” Mizuho Securities analyst James Lee said in a note. “It does not require data migration to Google Cloud. The application can be embedded into most data warehouses, which means that the data could be in AWS while running BigQuery on Google Compute Platform.”

Amid the spike in ransomware attacks, Google also has pressed for an edge in cybersecurity.

In many ransomware attacks, hackers seize control of an organization’s computer system and data by installing malware. They lock up a victim’s computers with data-encrypting software.

Kurian noted at the financial conference that his unit now sells cyber insurance to its cloud customers.

When Kurian took over at the cloud unit, some analysts speculated that acquisitions would play a big role in catching up to AWS and Microsoft Azure.

But Google’s only big acquisition has been Looker, a data analytics firm, for $2.6 billion. That deal closed in early 2020. Looker’s analytics platform uses business intelligence and data visualization tools.

Meanwhile, Google Cloud aims to be a leader in container software. Container technology makes it possible to write software code once and run it anywhere. It could give Google an edge as the cloud computing battleground shifts to edge computing.

In edge computing, cloud infrastructure services such as computers, storage and networking are placed close to where data originates. That could be a factory, hospital, transportation hub or retail store. 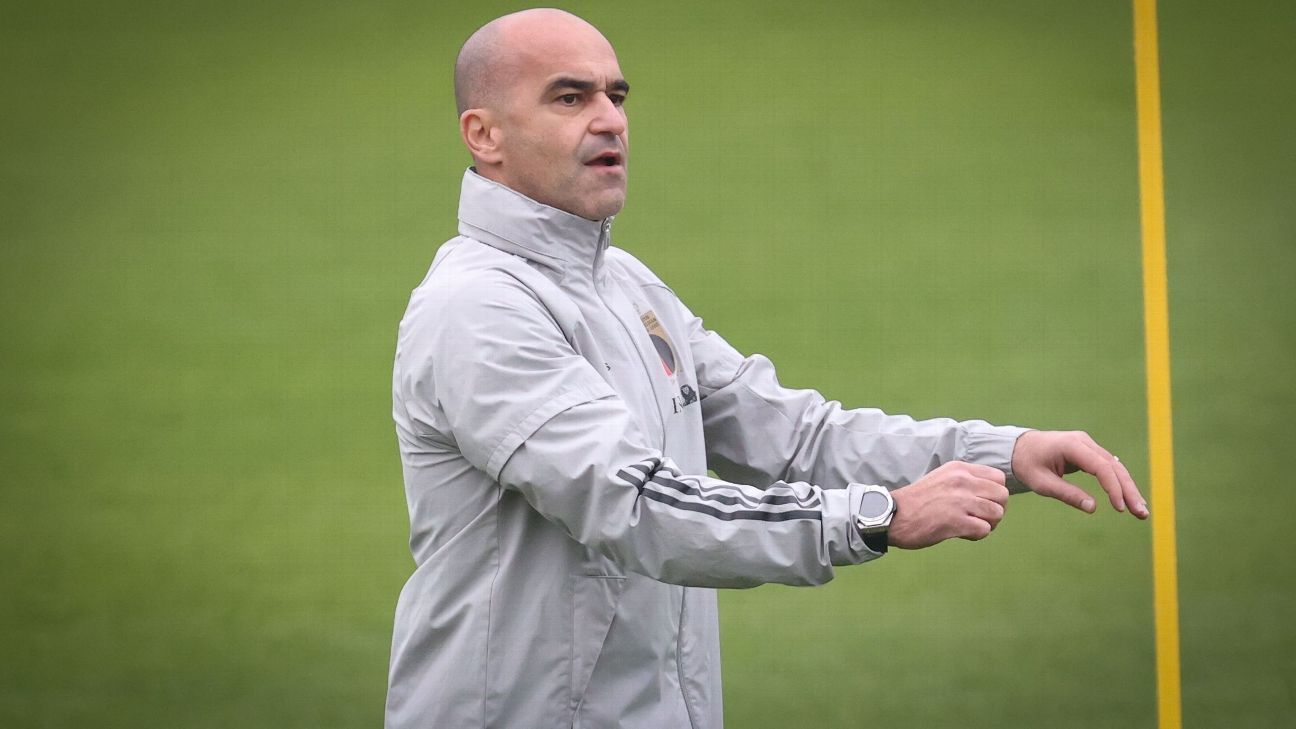 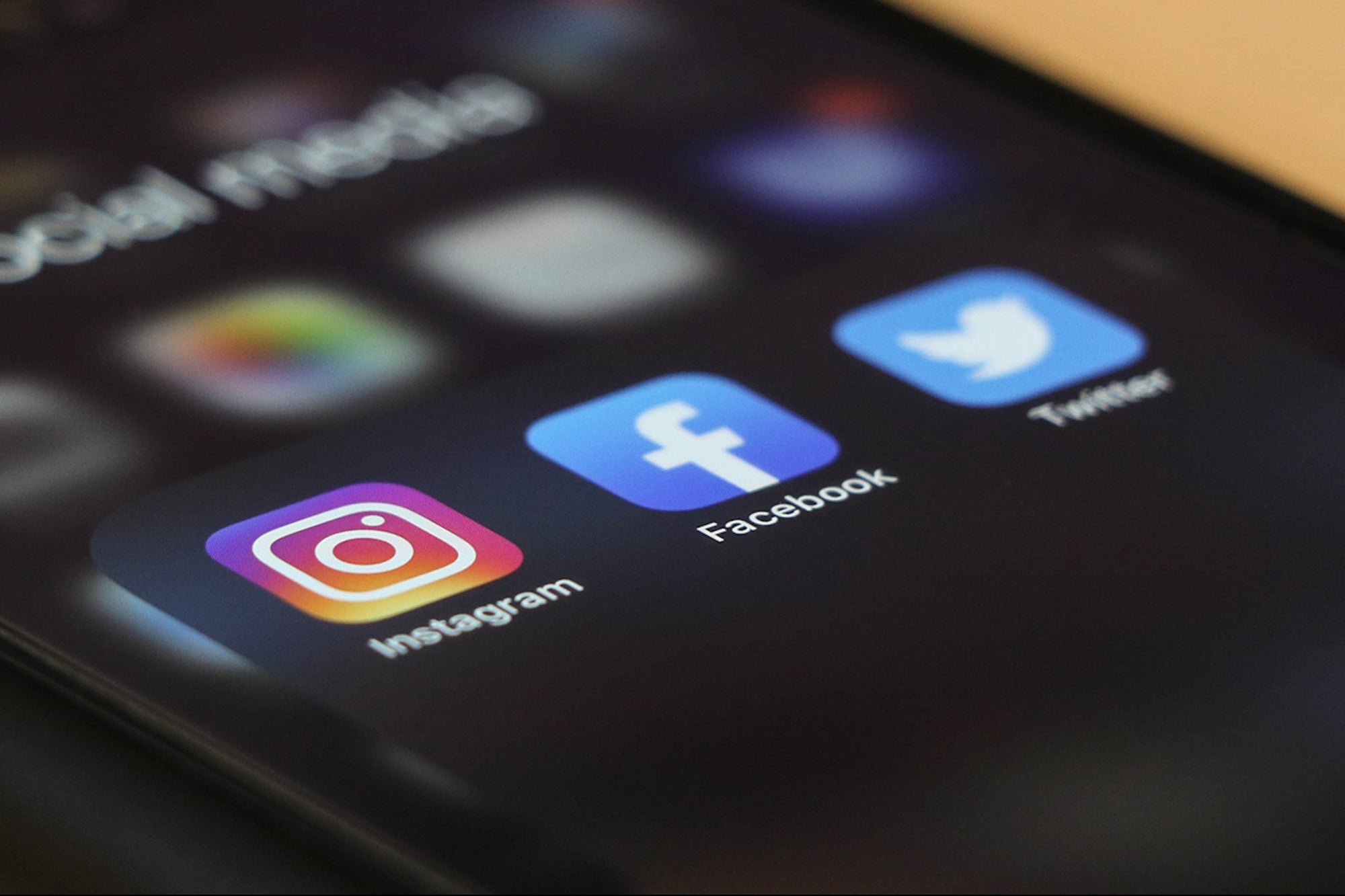 ‘Prince Harry’s security legal squabble is both breathtaking and baffling’