Funds in areas hit by a hurricane, or in hurricane-prone locations, were as much as 38% more likely to vote for eco-initiatives compared to areas that were not, the study found.

Researchers Guosong Xu and Eliezer Fich speculate that such a lack of voting support is driven by stockholders’ perception that climate-change is not an immediate concern.

He highlighted a UN report that found just 2.8% of eco-initiatives receive enough votes to pass during stockholder meetings held from 2006 to 2020.

“Our study seeks to better understand why these initiatives receive such little support, and what it takes to pass them successfully,” he added.

To carry out the study, the researchers analysed funds’ voting records of US firms between 2006 and 2020 according to the Institutional Shareholder Services Voting Analytics database. Xu confirmed that over 357,000 votes from more than 12,200 unique funds were analysed.

Xu and Fich then mapped each fund’s headquarters to the Census 2010 country Federal Information Processing Standards, to identify hurricane locations.

The research also found that favour for eco-initiatives tended to be temporary, with investors returning to previous stances within three years.

“Those instances where unconditional support was found for climate proposals did not differ among funds located either inside or outside of hurricane-prone locations in the years without a hurricane strike,” they stated. 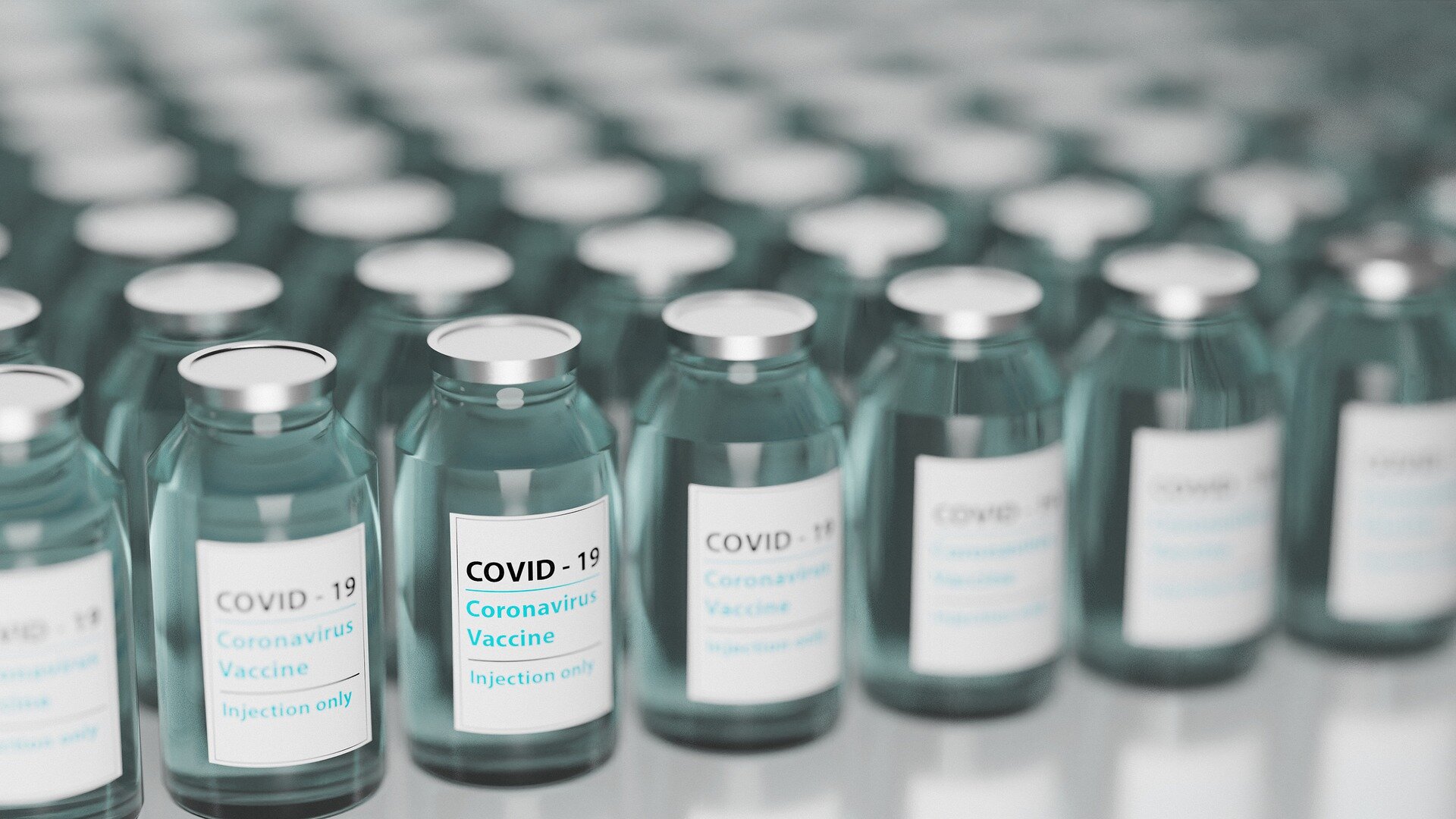 Time to ‘think about mandatory vaccination’: EU chief
16 seconds ago