The US Supreme Court has today ruled the federal government and its agencies do not have the authority to regulate carbon emissions from power plants under the Clean Air Act, in a landmark opinion that experts warn could have major ramifications for government-led climate action.

In a 6-3 ruling, the constitutional court’s conservative majority sided with fossil fuel firms and the Republican-leaning state of West Virginia in a case seen as one of the most consequential for US climate policy in decades.

The case concerned the President Obama-era Clean Power Plan, which would have instructed the US Environmental Protection Agency (EPA) to impose CO2 limits on power stations by exercising federal regulatory powers under the existing Clean Air Act.

But despite being introduced in 2015, the Clean Power Plan never fully came into effect, after attempts were made to dilute and ditch the policy under President Trump. The regulation was later repealed.

Nevertheless, West Virginia – a major coal mining state – backed by states such as Texas and Kentucky, launched a legal challenge against the policy, arguing the Clean Air Act did not give the EPA the authority to regulate CO2 emissions, and that such authority should lie with Congress.

Given the policy plan never came into being, President Biden’s administration had sought to have the case dismissed, but today the six conservative-leaning Supreme Court Justices sided with West Virginia, in a major blow for hopes of White House-led climate action.

Writing the opinion to the ruling, Chief Justice John Roberts – who was appointed to the Court in 2005 under the Bush administration – stated that “it is not plausible that Congress gave EPA the authority” to adopt its own regulatory scheme on power plant CO2 emissions.

“A decision of such magnitude and consequence rests with Congress itself, or an agency acting pursuant to a clear delegation from that representative body,” the ruling states.

The decision spells major implications for climate policy in the US, with experts warning that it could result in significant curbs on the powers of the federal government and its agencies to regulate and place restrictions on carbon emissions. Previous legal rulings had concluded carbon emissions presented a danger to human health and as such could be regulated under the Clean Air Act. The rulings gave Democrat Presidents a legal route for regulating carbon emissions, even when attempts to pass fresh climate legislation were blocked by deadlock in Congress.

However, the new opinion could severely undermine any attempt by the White House to use the Clean Air Act to introduce emissions regulations.

Writing her dissenting opinion to the ruling, liberal-leaning Justice Kagan – who was appointed under President Obama – warned that the court’s decision set a “frightening” precedent.

“Whatever else this Court may know about, it does not have a clue about how to address climate change,” Kagan wrote. “And let’s say the obvious: the stakes are high. Yet the Court today prevents congressionally authorised agency action to curb power plants’ carbon dioxide emissions.

“The Court appoints itself – instead of Congress or the expert agency – the decision-maker on climate policy. I cannot think of many things more frightening. Respectfully, I dissent.”

Green groups warned that the outcome could jeopardise the speed and efficacy of emissions control efforts taken outside the EPA.

Dan Lashof, director of the World Resources Institute in the US, decried the Supreme Court’s decision as “illogical”, and warned that it would result in higher costs for energy bill payers and companies in America, as well as worse air pollution.

“The Supreme Court’s illogical decision to hamstring the EPA’s ability to limit carbon pollution from power plants makes it much harder for the agency to achieve its core mission to protect human health and the environment,” he said. “Congress must step up and finally start regulating emissions from the power sector and making climate investments that accelerate a transition to clean electricity.”

However, some commentators stressed that despite the setback there still remained pathways for ambitious CO2 limits and climate policy to be introduced in the US, while the economics and market realities were still stacked in favour of clean energy over fossil fuels in the medium and long-term.

Andres Restrepo, senior attorney for the Sierra Club’s Environmental Law Program, described the Supreme Court’s decision as “disappointing and dangerous”, but called for Congress and the White House to now urgently take up the mantle of introducing new climate regulations.

“Now, EPA must forge ahead and issue new standards that require each of the nation’s remaining coal and gas plants to minimize their pollution to the greatest extent possible,” he said. “And most importantly, it is up to Congress and the Biden Administration to act quickly to pass bold climate legislation – our future depends on it.”

The White House is continuing to pursue plans for major new climate legislation, but its efforts have been repeatedly stymied by the refusal of a handful of Democrat Senators to back proposals for a major new climate-focused infrastructure bill.

Meanwhile, the Supreme Court ruling could have international implications, following repeated accusations from a number of leading emerging economies, including China, that the US would struggle to deliver on the decarbonisation pledges that it has made under the Paris Agreement.

Entain makes the case for a tougher gambling crackdown 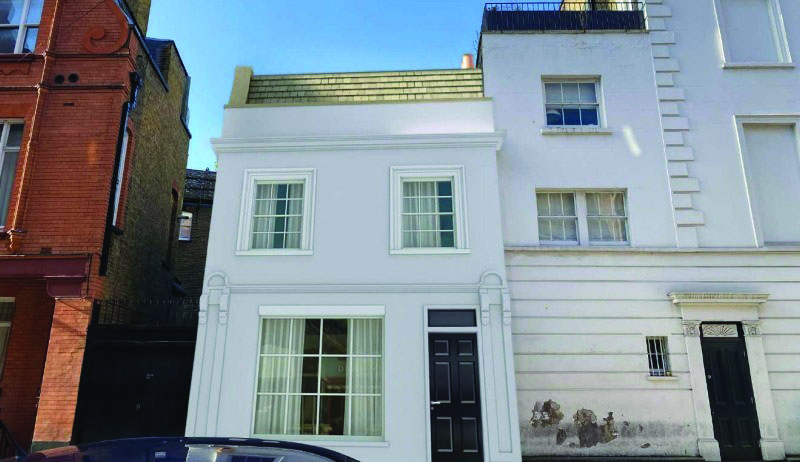 Rooftop extension will ‘block my views of Harrods’
1 min ago

Rooftop extension will ‘block my views of Harrods’ 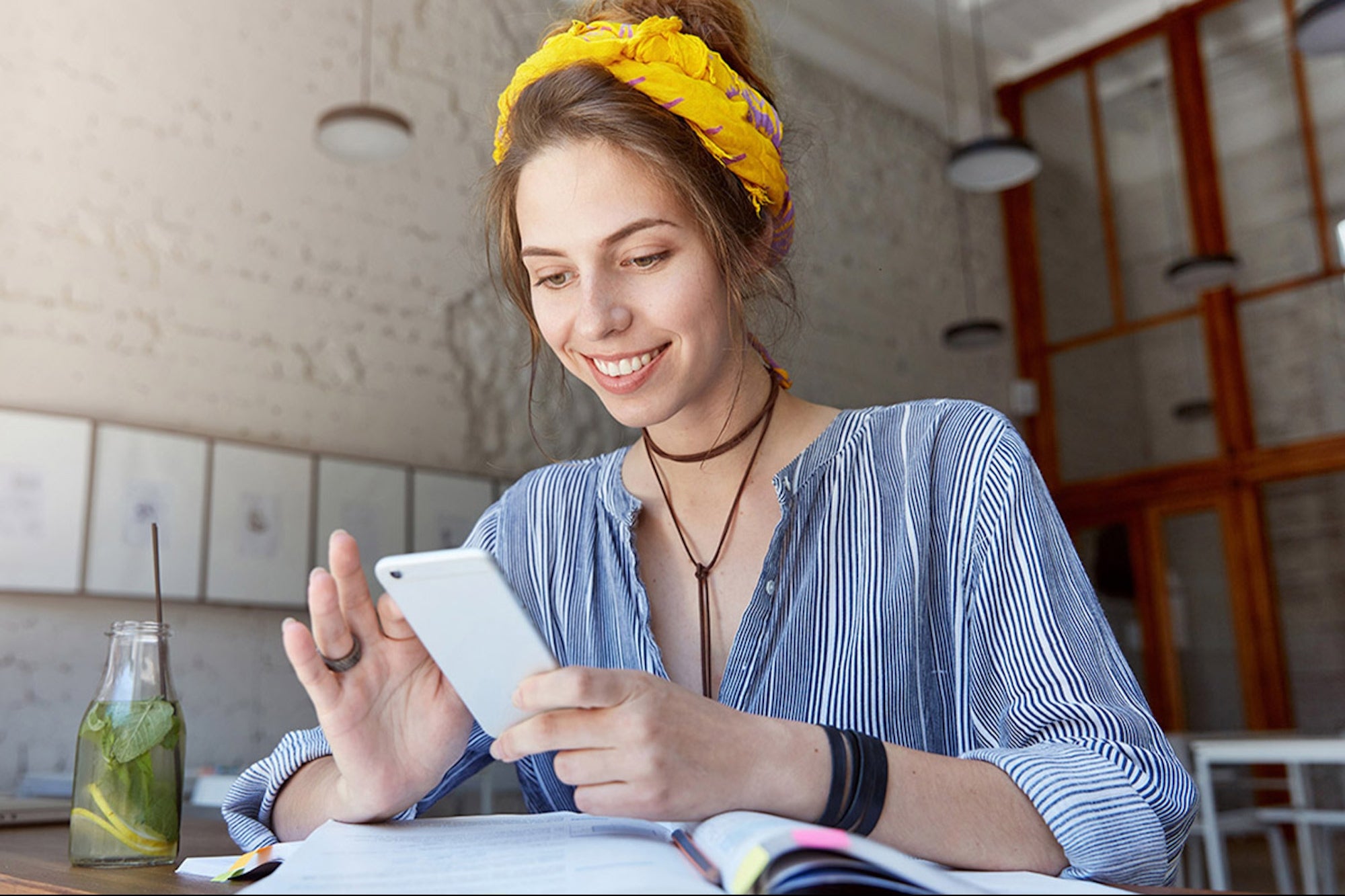 iScanner Is a Digital Office on Your iPhone
2 mins ago

iScanner Is a Digital Office on Your iPhone 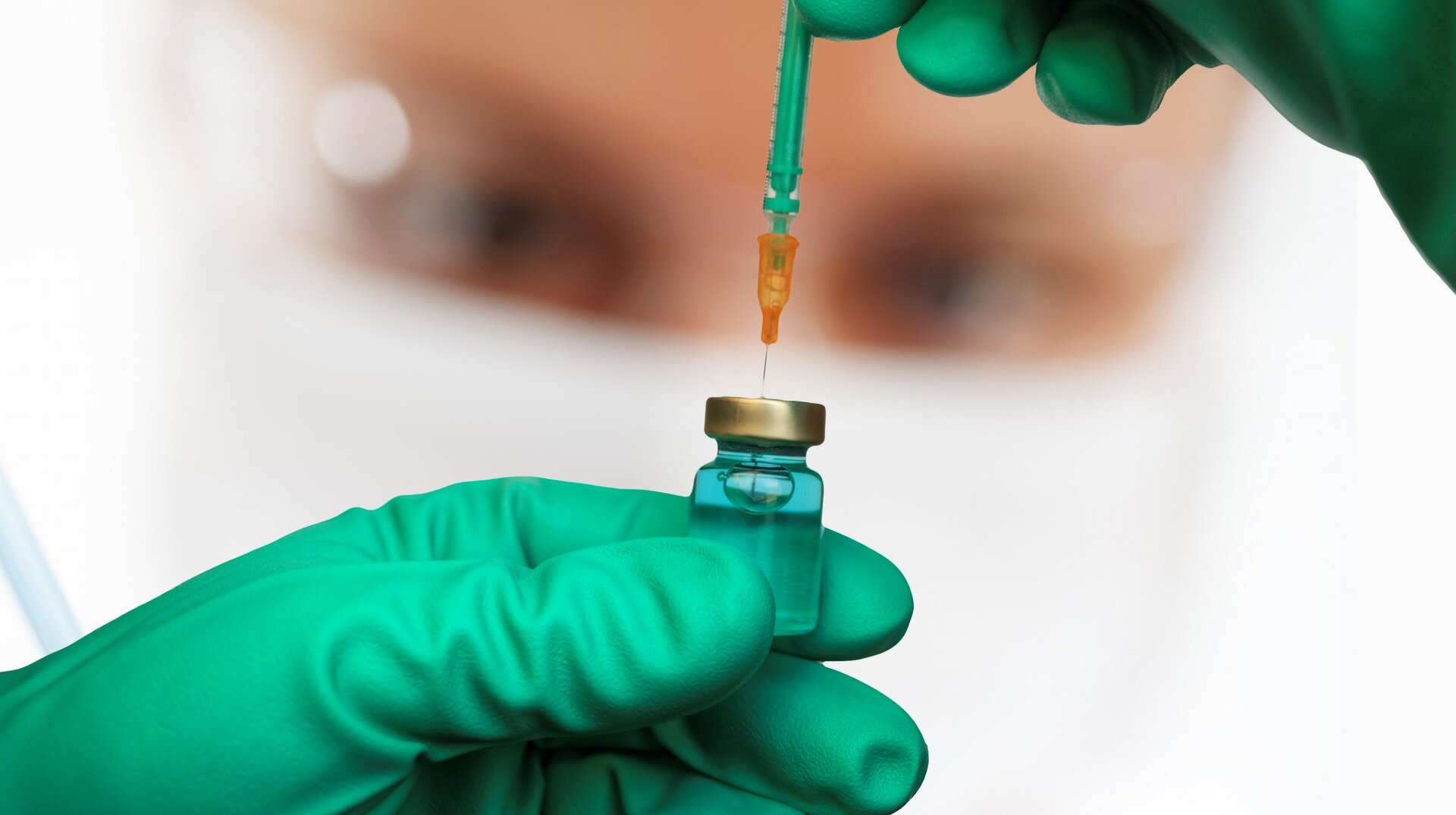 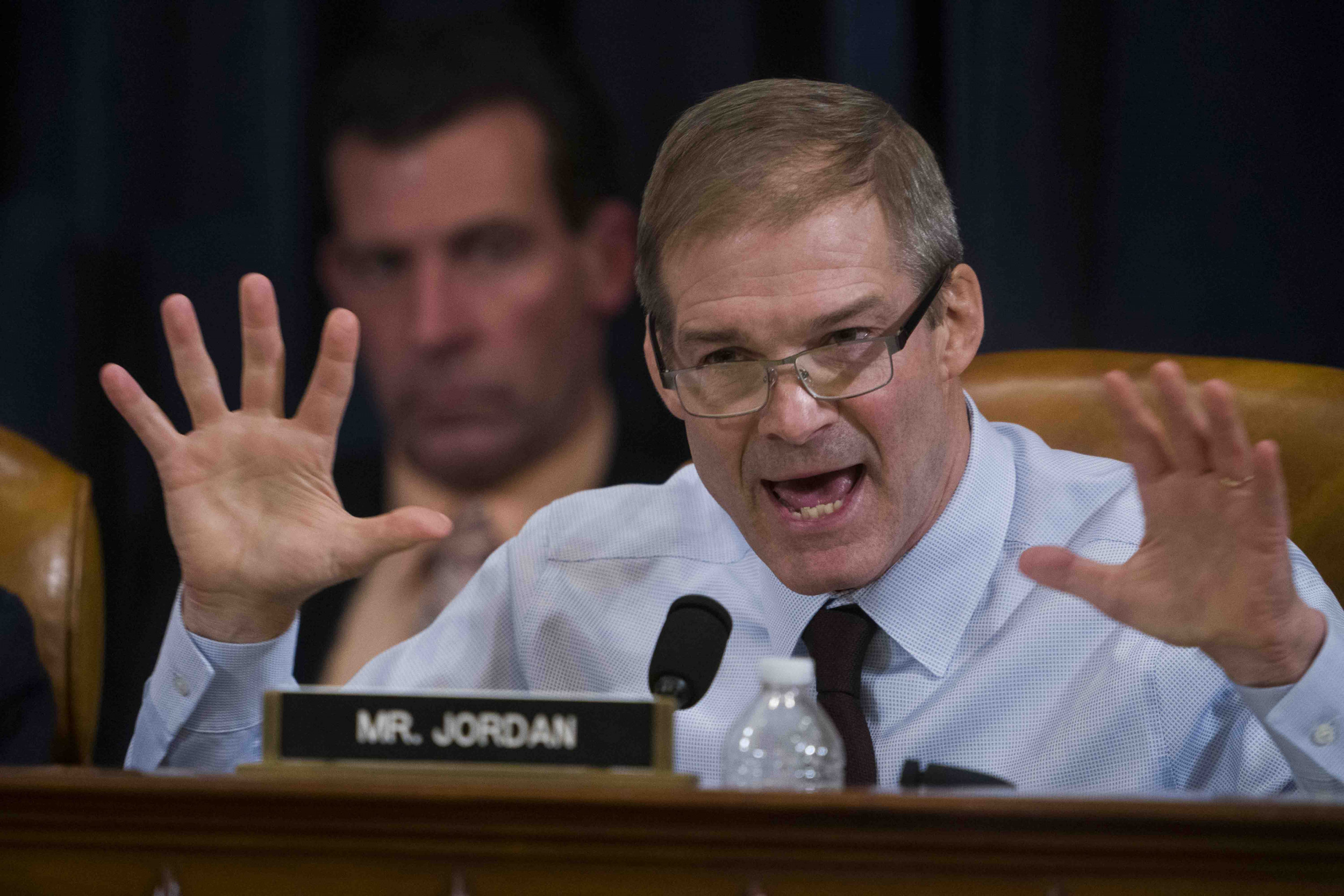 Fact Check: Did Jim Jordan say 14 FBI agents spoke to him About Trump raid?
5 mins ago