Could investors already be sensing that the Federal Reserve – the almighty US central bank – is changing its tune?

Ever since the financial meltdown in 2008, the Fed has been unfailingly cutting interest rates and buying a variety of US government debt instruments in an effort to shore up the American – and global – economy. And it is done so even more markedly to deal with the fallout from the Covid-19 pandemic.

Under the guidance of current Chairman Jerome Powell, the bank has unquestionably been pursuing the most dovish policy in its history.

But the recent uptick in interest rates may have caused the penny to drop as it dawns on some investors that the period of essentially free money – caused by near-zero interest rates – is drawing to a close.

What should grab our attention is not the size of the increase, which pushed the 10-year US Treasury yield back up to 1.5% at end-September. It is the underlying reasons for the hike and the way it materialised.

The jump in the 10-year Treasury yield, which largely determines the rates at which companies and households can borrow, was quite abrupt. A careful look at that change tells us that it did not result from concerns over inflation alone, but also – and to a greater extent – from investors’ expectations regarding normalisation of the Fed’s policy.

So the surge in yields we have just witnessed reflects much more than the issue of rising prices. It may even prove to be a real inflection point.

For the time being, a lot of investors still think the recent upward movement in prices will be short-lived, a view that is in line with the Fed’s current language. But things are likely to change soon.

To start with, the grounds for assuming we are in for a more prolonged inflation cycle are increasingly discernible. Rents and wages are on their way up – just when uncertainty is mounting about the impact of higher energy prices. In addition, the emphatic claim that the US economy is too hooked on rock-bottom interest rates for the Fed to be able to lift policy rates is probably overblown.

True, an apparent limitation to how far the Fed can go is that debt has risen to inordinate levels across the board. Neither the United States nor the rest of the world seems to have the means to withstand significantly and lastingly higher interest rates.

However, an analysis of developments in the past decade reveals that the increase in US debt relates mainly to borrowing by the public sector, and very little to borrowing by households and businesses.

It is highly improbable that the Federal government would default as a result of a sharp rise in interest rates, at least as long as the Republicans and Democrats can reach an agreement on the debt ceiling as they have in the past.

At the same time, the current environment is good news for US companies and households. GDP growth should continue to buoy revenue for businesses, and even if it were to slow, it is still forecast to amply exceed the economy’s potential growth rate. Households in turn will likely benefit from higher wages and a wealth effect that has been boosted by rising property prices and a booming stock market. Moreover, savings have built up to almost 11% of US GDP today, putting them well above their historic average. So consumers have good reason to spend their money.

On the other hand, a number of concerns could drive the Fed to take action.

The first is that the country is being confronted with a complicated situation that might be termed “slowflation or stagflation 2.0” – meaning lower growth accompanied by higher inflation expectations. That makes it rather tricky to determine what the optimal monetary policy would be. US monetary policymakers need to reassure everyone about inflation, yet without undermining the current growth momentum. A more lasting inflation cycle is just the kind of thing that could force the Fed’s hand, however.

All this comes at a time when there are questions about who will succeed Jerome Powell and about the two large-scale budget bills the Biden administration hopes to get passed before the mid-term elections. Both issues could also give financial markets a bumpy ride and compel the US central bank to take a tougher stance.

The Fed’s messaging is still quite upbeat, and US investor confidence in the institution has clearly never been stronger. But even so, the Federal Reserve may well move to a less dovish policy in the weeks or months ahead. And that’s something that investors should start bracing themselves for. 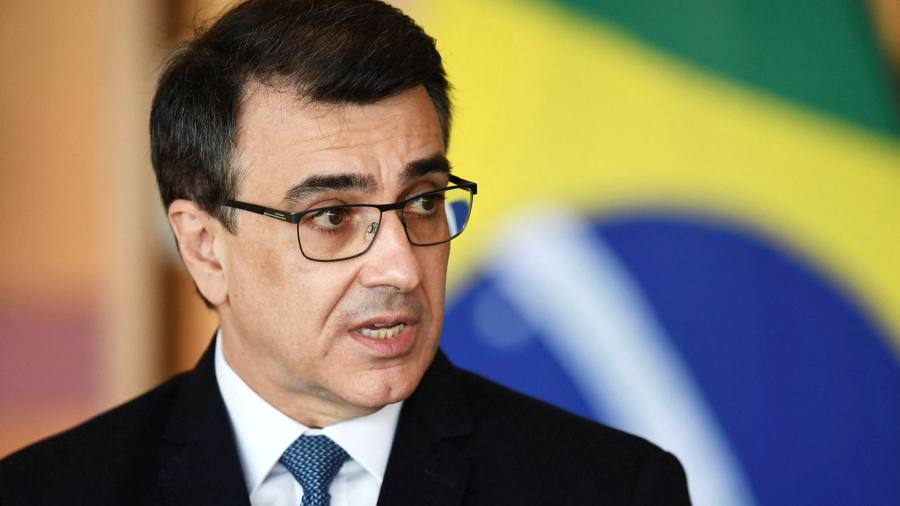 Brazil hits out at EU ‘protectionism’ behind planned anti-deforestation law 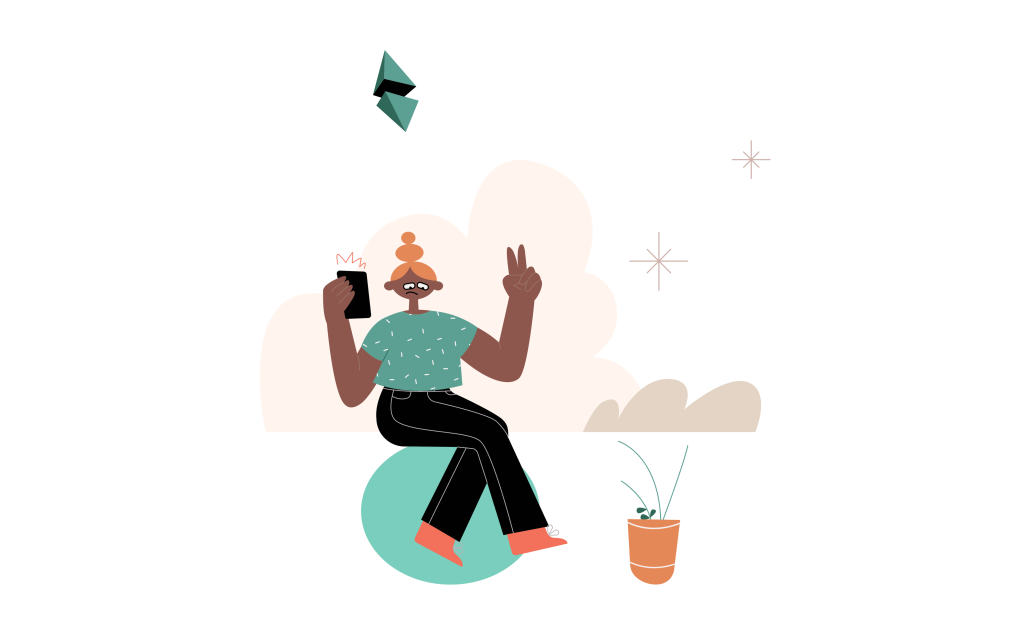 Gold IRA: Is This New Type of Retirement Account a Good Post-Pandemic Investment?
5 mins ago

Gold IRA: Is This New Type of Retirement Account a Good Post-Pandemic Investment? 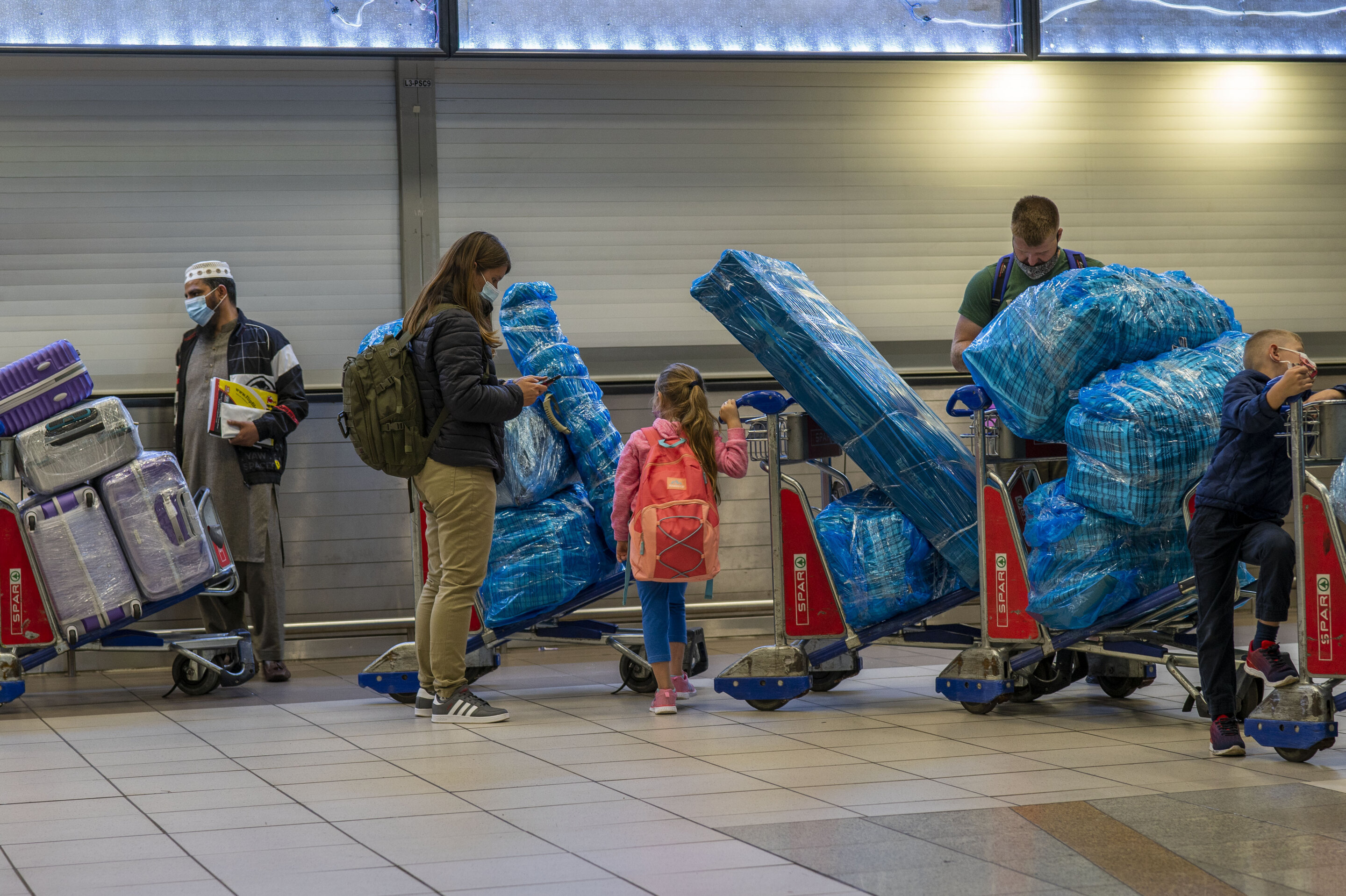 COVID variant spreads to more countries as world on alert