Ferguson will pursue other opportunities after a period of handover.

Alongside him, Barry Neilson, chief customer officer, is also departing. Alex Kovach, who joined from interactive investor last year will take on his areas as part of his new role as chief commercial officer.

The leadership team will also comprise of Richard Warner as chief operating officer and Alison Longbottom as chief people officer.

Other executive roles are still being considered and will be announced in due course, the company said.

The Nucleus and James Hay platforms will continue to operate separately for the immediate future.

Following a strategic review the group will create a single platform that takes the best features of both.

“This will include a comprehensive range of tax wrappers with a leading SIPP with enhanced drawdown capability, alongside providing value to advisers through exploiting data, deeply integrating with practice management systems, and having digital customer journeys at its heart,” an announcement on the stock exchange said.

The announcement also hinted at changes to the technology as the management team are working on “a detailed evaluation of the existing technology arrangements and following completion later this year a further update will be provided”.

Rowney commented: “We remain very excited by the combination of these two great businesses and are fully focused on taking the best of both firms forward as we create the leading retirement-focused adviser platform.

“The skills and talent within these organisations, combined with the significant scale of our combined group will enable greater investment in products, price and service, and ultimately meet the developing needs of advisers and their clients.”

Ferguson added: “It’s 23 years since we started work on a collection of ideas that eventually led to the near £20bn platform that Nucleus is today. We aimed to create something that was truly collaborative, and it was my privilege to do this with some of the most talented people in the industry.

“I hope we’ve been able to make a contribution towards the positive changes in the profession over the years, and with the company now becoming a key part of a much bigger picture with James Hay, it feels like the right time for me to move on and consider a new challenge. I hand over to Richard and wish him, his leadership team and all my colleagues, new and old, best wishes for the future.” 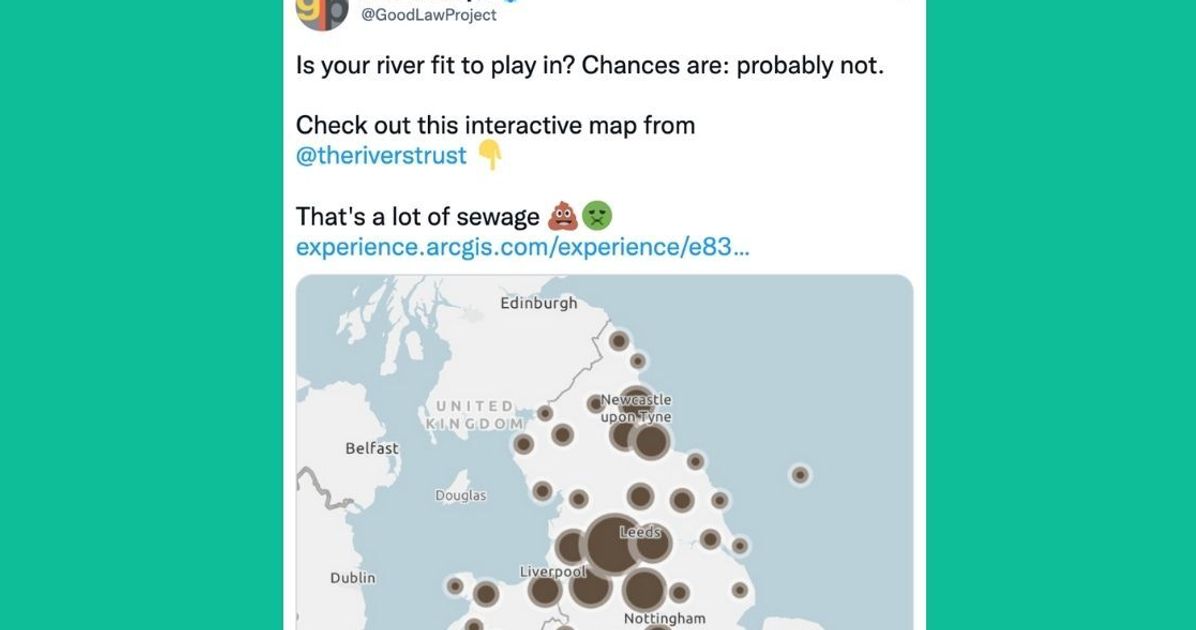