The gender pay gap for FTSE 100 board members has actually widened since last year, when women directors were paid 73% less than their male counterparts.

Talking about race and ethnicity can be difficult, but do it anyway

Analysts at Mattison Public Relations said that the substantial boardroom gender pay gap in the UK was a result of men being chosen for the vast majority of higher-paid executive director roles.

This was worse than the pay disparity across the general UK population, where women tend to earn approximately 15.4% less than men.

The disparities continued when it came to salary increases. The study found that over the past 12 months female FTSE 100 directors only saw their average pay rise by just 4%, whereas male directors’ rose by 7%.

Commenting on the findings, Maria Hughes, director at Mattison Public Relations, said that a lot of businesses were talking the talk about diversity without enacting it.

“Businesses want to communicate their commitment to diversity but excluding women from executive board positions isn’t going to do that in 2022.”

She said that the way businesses communicate diversity had become a key issue for stakeholders in recent years, and having female senior executives was a “much more powerful way to communicate that a business is taking diversity seriously”.

“Businesses must appoint women to their senior executive teams and enable women to progress through the ranks more quickly if they want to be perceived as taking this seriously as opposed to box-ticking,” she said. 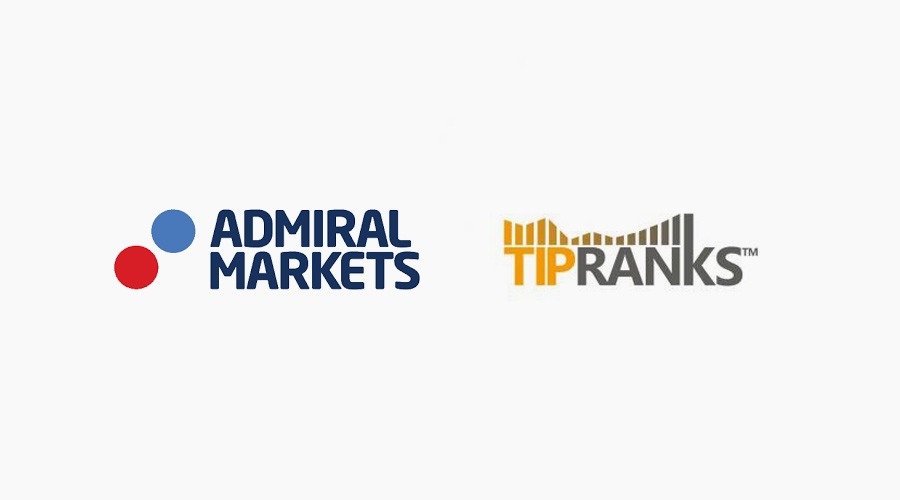 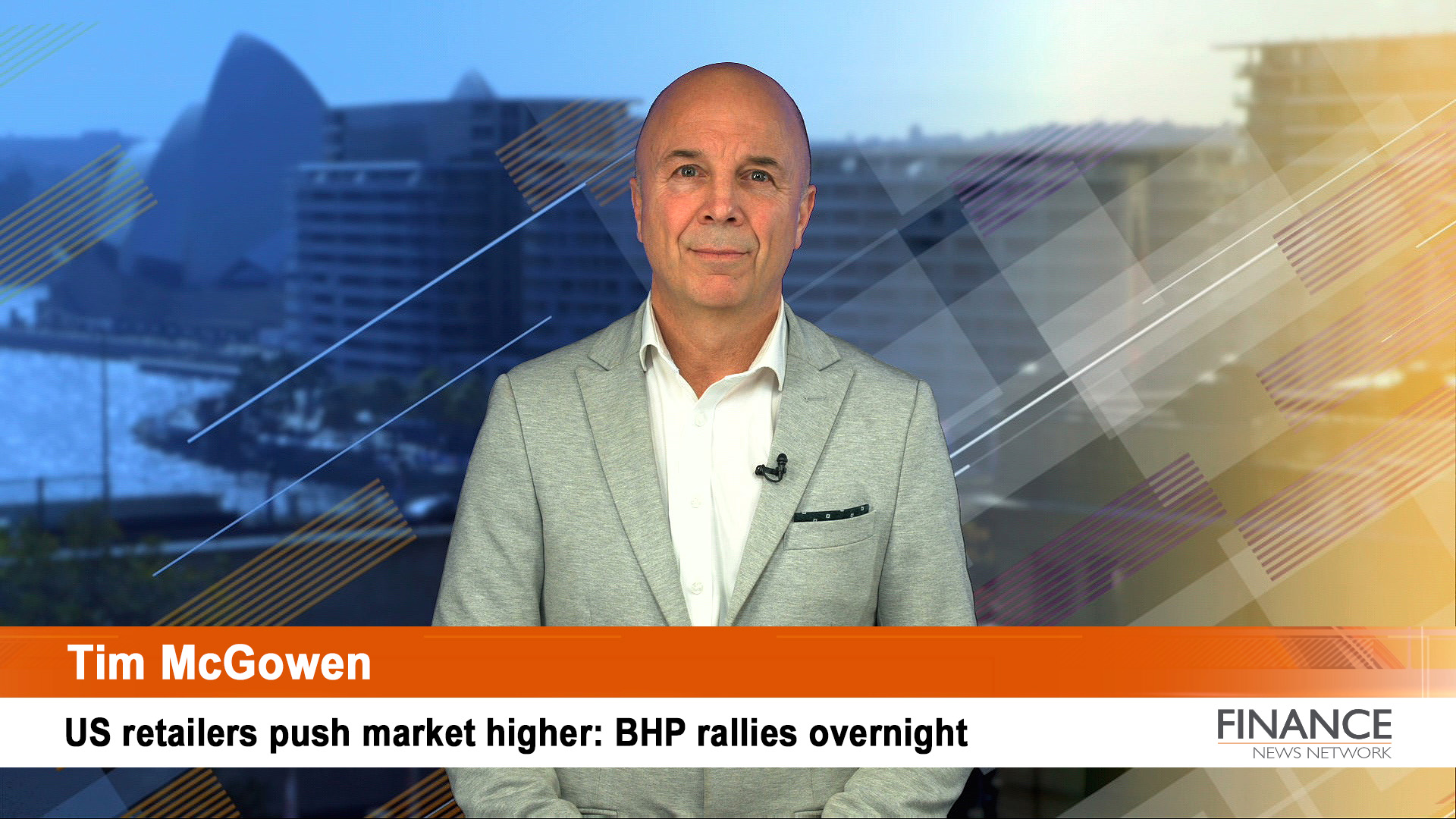 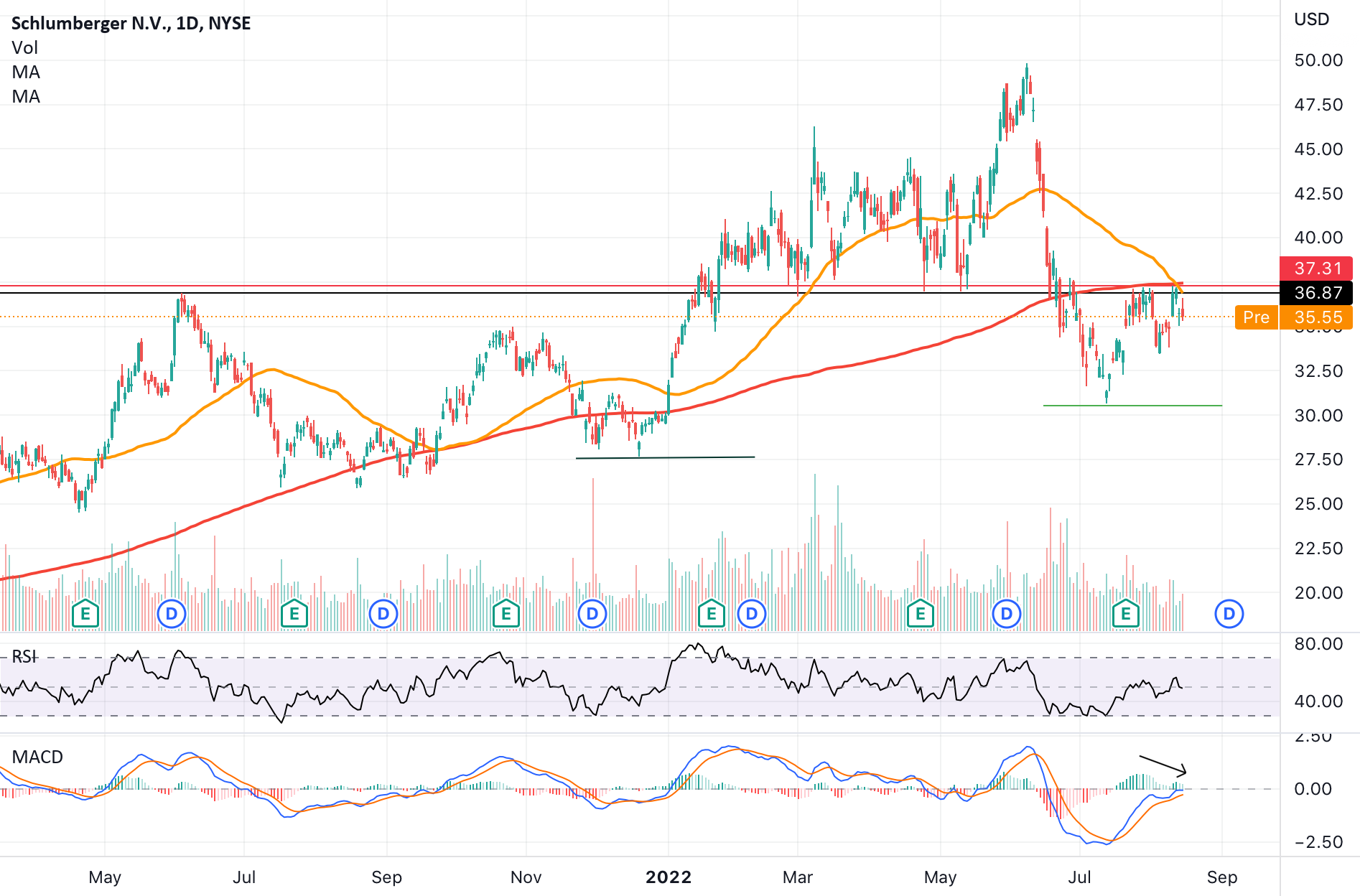 SLB (Short) – Betting on demand destruction in oil markets for NYSE:SLB by holik350
2 mins ago

SLB (Short) – Betting on demand destruction in oil markets for NYSE:SLB by holik350 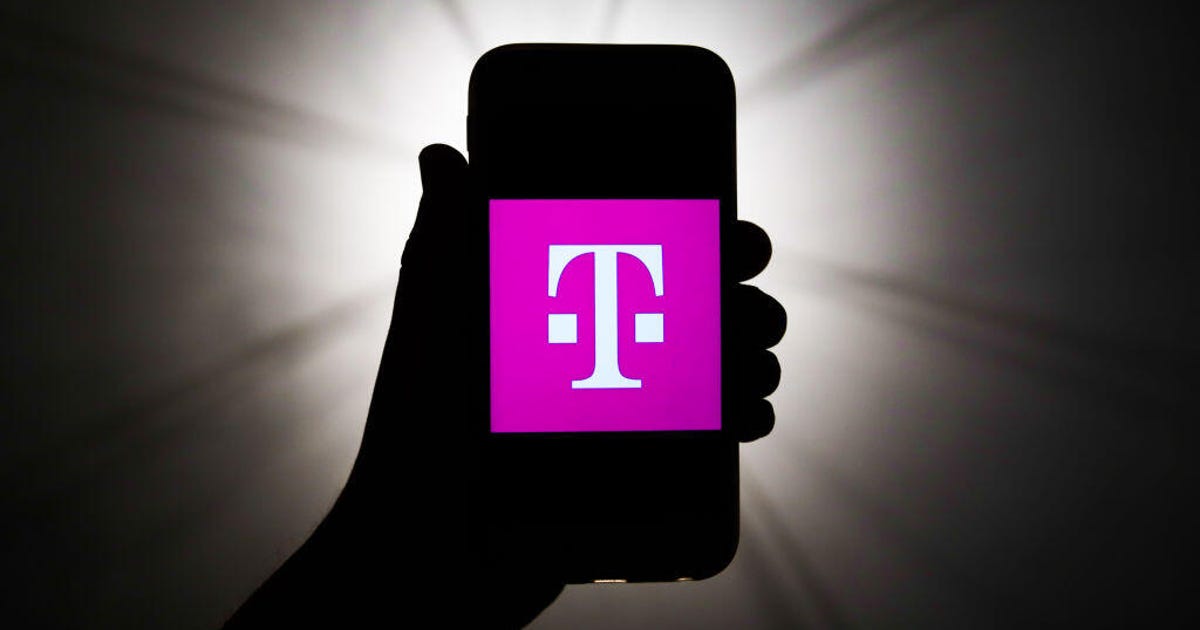 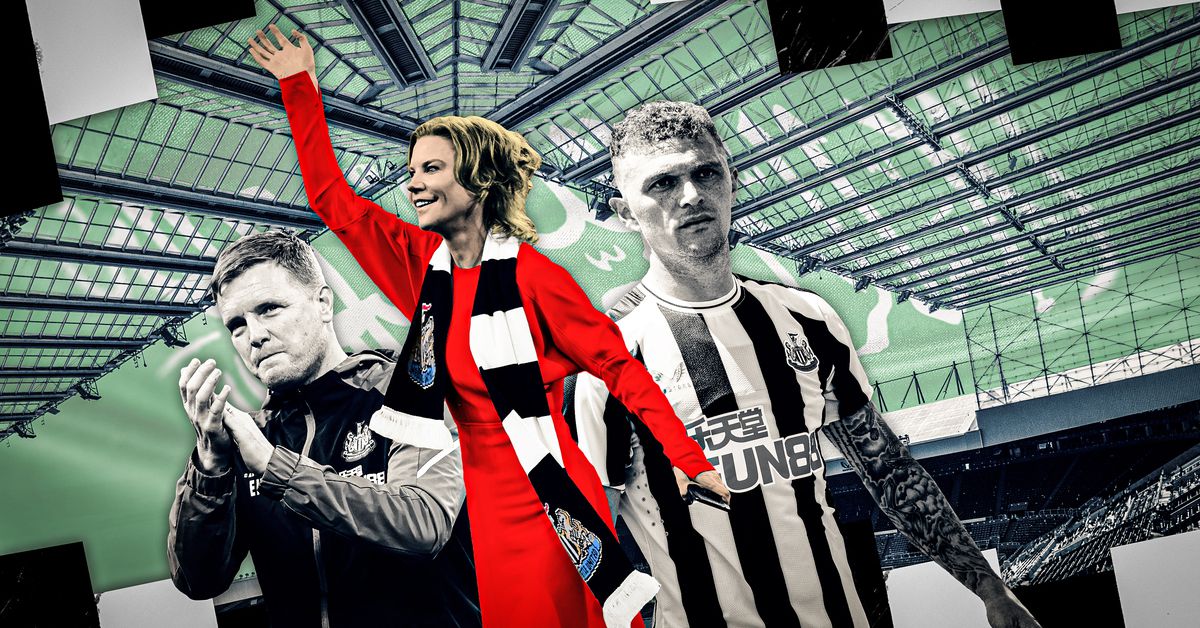